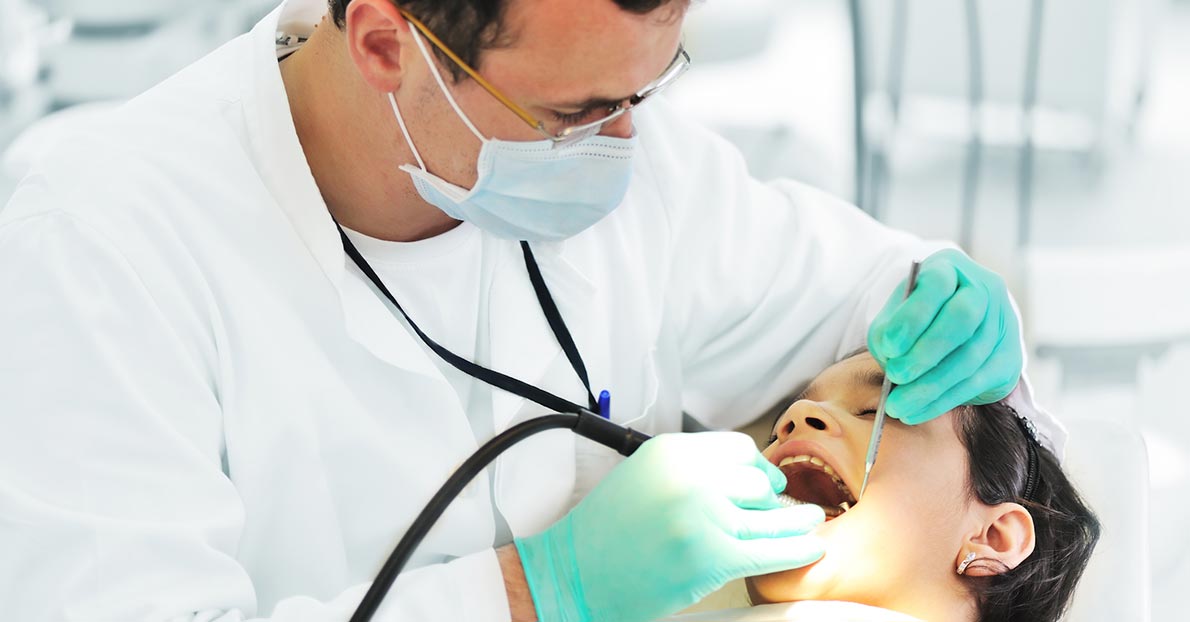 When your dentist recommends that your tooth needs a filling, you rarely question what the filling is made of. You would have even seen your parents or grandparents with similar tooth fillings and resign yourself to the fact that these fillings are probably the best way to fix your tooth since this the way it has been done for several decades.

But not many might be aware that dental filling, known as amalgam, contain mercury and other metals. Until now, mercury, in the form of fillings, were considered harmless to humans but new findings are suggesting otherwise. 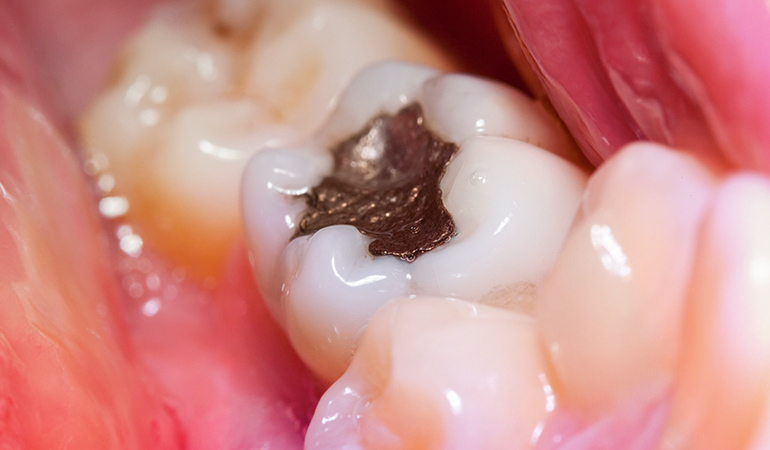 A report from the Health Care Research Collaborative has ruled that the impacts of mercury on human health and the environment far outweigh those posed by safer alternative materials. The report states,

“Based on current evidence, the ultimate goal of a phase-out of virtually all usage of dental mercury is recommended. This phase-out must be planned and deliberate, assuring continued emphasis on adequate restorations to prevent continued tooth decay and the potential of malnutrition in economically impoverished areas. Based on this comparative review and the practical experience of countries and dentists that have essentially eliminated mercury amalgams, a virtual phase-out of dental amalgam, with exceptions provided for difficult cases, is possible and advisable.”

Why
Advertisements
You Should Opt For Amalgam Alternatives 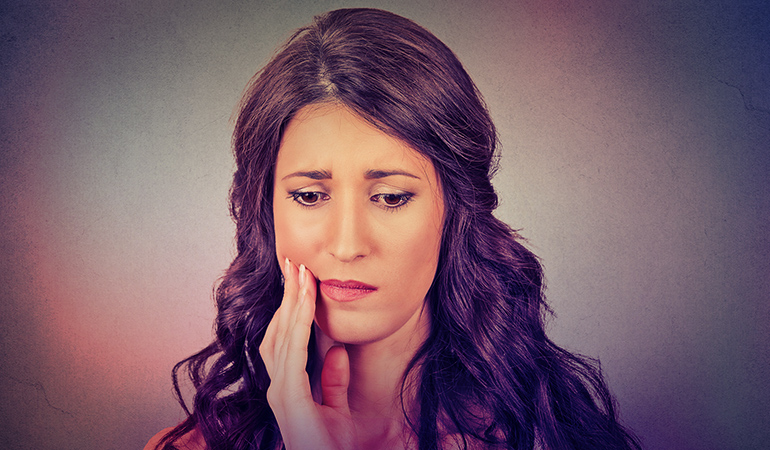 Environmental Impact: Amalgam releases a significant amount of mercury into the environment, including the atmosphere, surface water, groundwater, and soil. WHO reported: “When released from dental amalgam use into the environment through these pathways, mercury is transported globally and deposited. Mercury releases may then enter the human food chain especially via fish consumption.”

Health Concerns: WHO determines that amalgam raises “general health concerns”. While the report acknowledges that a few dental trade groups still believe amalgam is safe for all, the WHO report reaches a very different conclusion: “Amalgam has been associated with general health concerns.” The report observes: “According to the Norwegian Dental Biomaterials Adverse Reaction Unit, the majority of cases of side-effects of dental filling materials are linked with dental amalgam.”

Advertisements
Of Superior Alternatives: WHO concludes that materials alternative to dental amalgam are available and cites studies indicating they are superior to amalgam. According to WHO, recent data suggests that RBCs (resin-based composites) perform equally well as amalgam and have a higher survival rate (95% of compomers and 92% of amalgams survive after 4 years). Adhesive resin materials allow for less tooth destruction and, as a result, a longer survival of the tooth itself. 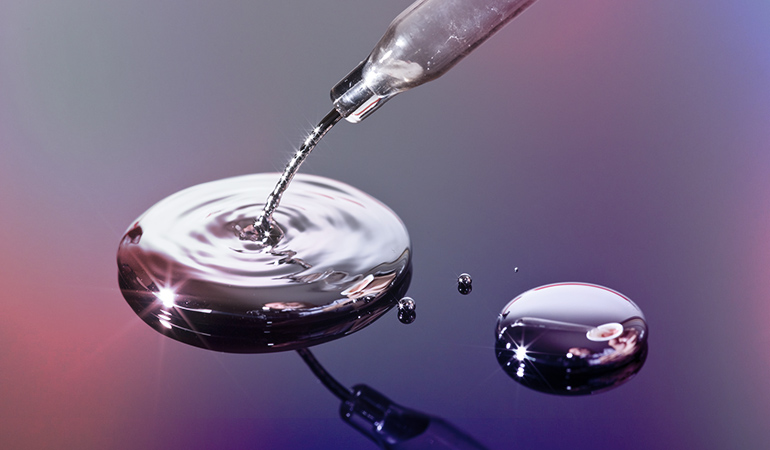 The problems with mercury fillings are two-fold. First, virtually any kind of stimulation can cause these fillings to release mercury; eating, drinking, brushing your teeth, grinding your teeth, chewing gum, anything. Mercury vapor from the amalgams passes readily through cell membranes, across the blood-brain barrier, and into your central nervous system, where it causes immunological, neurological, and even psychological problems.

Second, dental mercury is the number one source of mercury in our wastewater. And this mercury ends up in your food supply, where it can cause continued damage to your health if you eat fish and other contaminated seafood. It’s estimated that 362 tons of dental mercury are used annually worldwide, causing a significant environmental burden.

Advertisements
the new report, there is a clear indication that mercury used in amalgam is a health hazard and it’s high time for this archaic practice to be put to rest. Already, Denmark, Sweden, and Norway have banned dental amalgam and Canada, Italy, and Australia have taken steps to reduce amalgam use. So, the next time you’re at the dental clinic, you might want to check the filling that’s being used.