Deserts are often thought of as nothing more than hot expanses of land, but you’ll be surprised to know that they have a lot of hidden gems to offer. These range from useful herbs to delicious fruits to precious stones. Here are 5 gifts of the desert that have healing benefits for the body and mind. 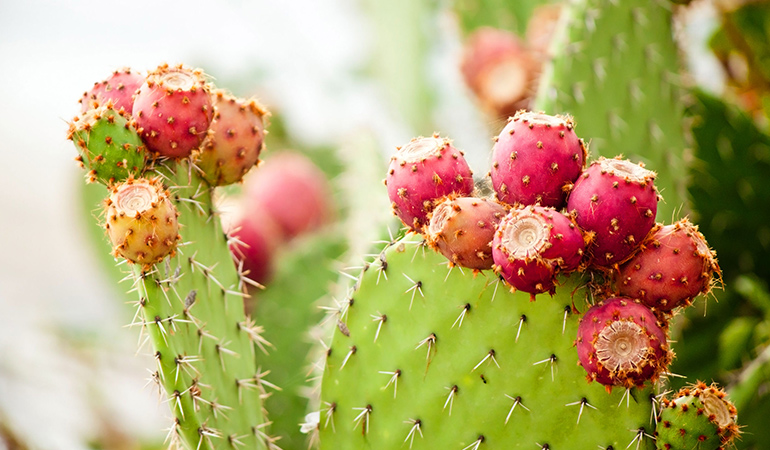 Succulents are plants with thick leaves or stems that can store water, making their occurrence common in deserts. Some exotic species are edible and often used for making jams, syrup, or jelly. Prickly pear is one such plant with an edible fruit that can be eaten raw or cooked. The leaves of the plant have been found to be effective in the treatment and management of diabetes and cholesterol.1 The gel obtained from the fleshy part of the plant is also said to soften the skin and lessen the pain in sites of bruises and burns.

Advertisements
vera is another common succulent with amazing healing properties. The gel obtained from the leaves of the plant is rich in vitamin C and other antioxidants, making it effective against a number of skin ailments.2 It can also be used to treat sunburn, a common problem in deserts.

Many succulents have edible fruits that are fleshy and sweet, making them a popular source of food in desert regions. Wine is also prepared from the fruits of succulents like saguaro and organ pipe.3 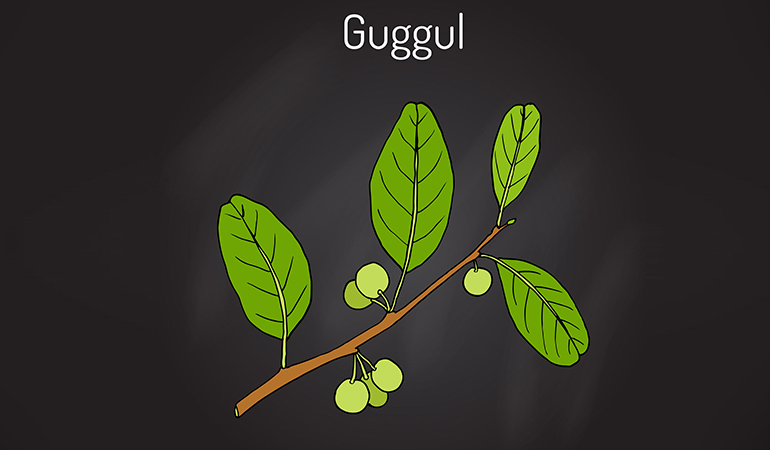 The desert is abundant in medicinal plants that local populations often use for traditional treatments.

Advertisements
a resin obtained from a very slow growing desert tree called guggul, is rich in minerals and other beneficial compounds. Studies have shown that these minerals and compounds are effective in reducing lipid and cholesterol levels in the body.4

Some plant species found in the Asian desert regions have also been proven to be effective in treating painful urination and inflamed kidneys. These plants include mango (Mangifera indica) and a plant called Bergenia ligulata, which is a common ingredient in Ayurvedic medicines.5 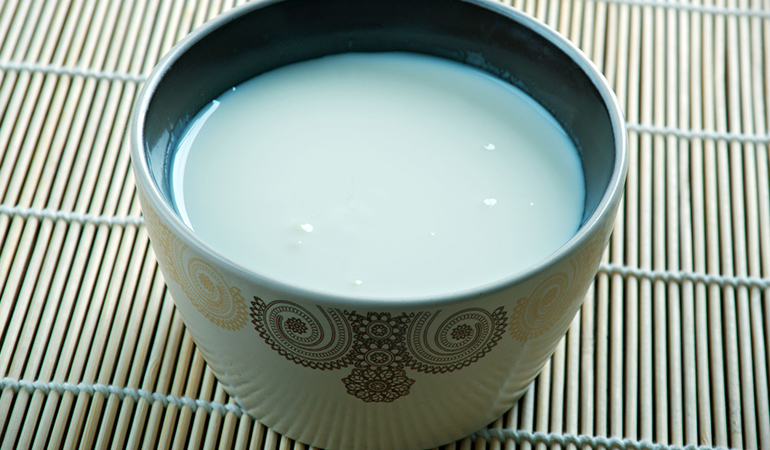 Camel milk is a nutritious beverage that occupies an important niche in the desert ecosystem. It is a staple food for desert tribes and has been critical for survival during drought or long journeys in the desert. It is rich in vitamins, minerals, proteins, and antibodies but has low amounts of fat and lactose, making it ideal for frequent consumption.6

Advertisements
milk is often used for the treatment of diabetes, chronic hepatitis, and spleen inflammation. Its fermented form is also used in many countries for treating tuberculosis.7 In a nutshell, camel milk can be considered a miracle food of the desert. 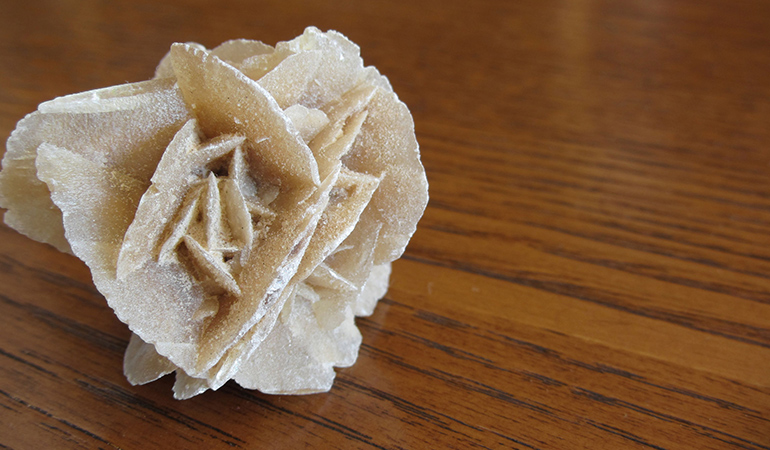 Some precious stones and minerals found in deserts are believed to have healing properties. Desert rose, which is formed by the solidification of sand by lightning in the desert, is said to be an excellent cure for viral infections and skin infections like warts. It can also get rid of nausea resulting from travel sickness or an upset stomach and is said to relieve panic attacks too.8 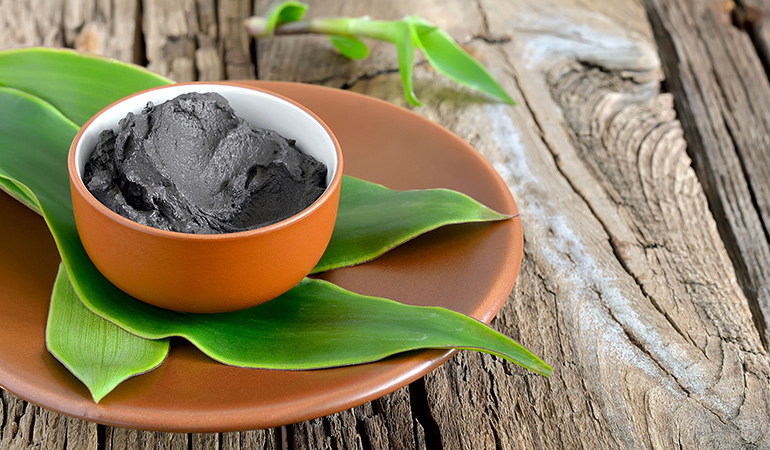 Aztec clay – a pure form of a type of clay called bentonite clay, which is found in desert regions – finds extensive use in face packs and beauty baths. Soaking in a bath comprising Aztec clay while sipping on a cup of peppermint tea when you are exhausted can leave you feeling rejuvenated.10 When used as a facial mask, this clay gets rid of pimples and blackheads and also accelerates the healing of other skin problems by eliminating toxins from the skin.11

Advertisements
the next time you think of deserts, sand and heat are not the only things that will occur to you.