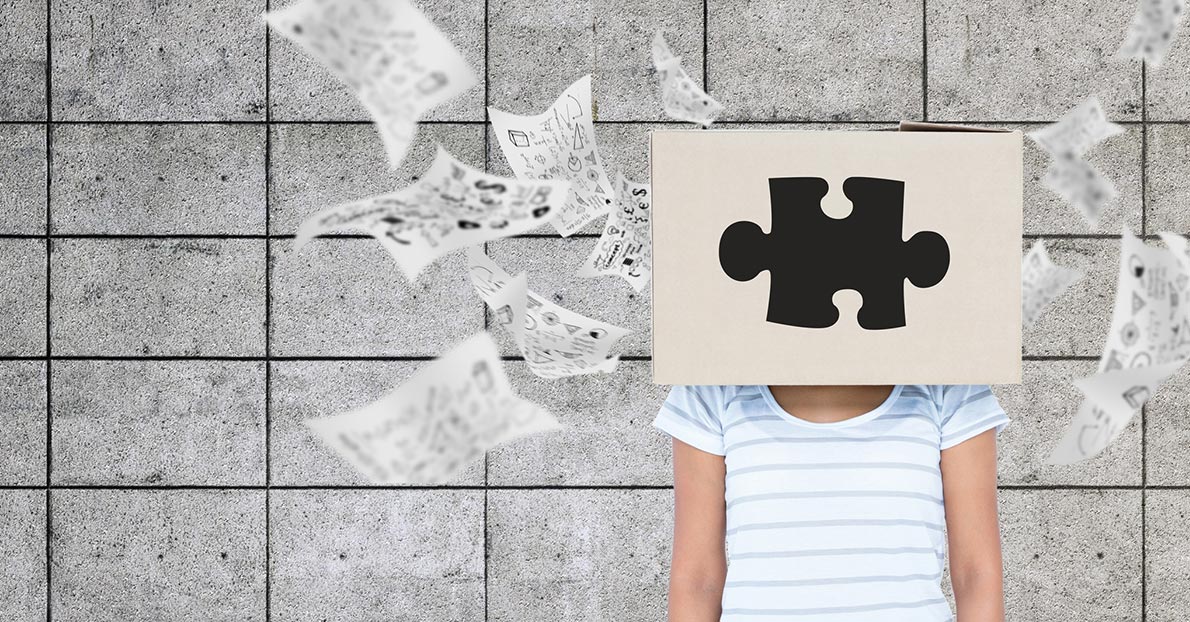 Being a victim in every situation can be exhausting for everyone involved in those situations. It is not possible for a person to be victimized always, no matter how gullible he or she might be. If we commit a folly one time, it can happen out of our ignorance. But if we make the same mistake over and over again, then that can be due to our own stupidity. So, in such cases, playing a victim can seem a little unfair. Some people can go through their entire lives feeling like victims. And sometimes, people have unusual derivatives of this mentality and are often unaware of their tendencies.

We would meet a lot of people in our lives. And different people might superficially have different reactions but a lot of the times can have the same underlying issues. Similarly, victim mentality can manifest itself in more ways than one. So, here are the six archetypes of victim mentality that people should know about. 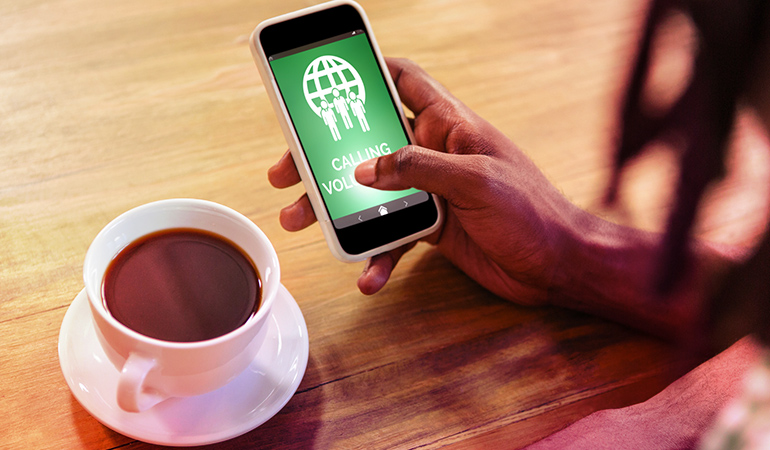 Advertisements
people think that the world is doomed without their healing touch. They think that it is their mission to save the world. They would take up many causes for bringing good into this world. And their motivation might be from a good place, but it is also possible that they focus on others to avoid their personal problems. They use others as distractions because they are too afraid to deal with their problems. 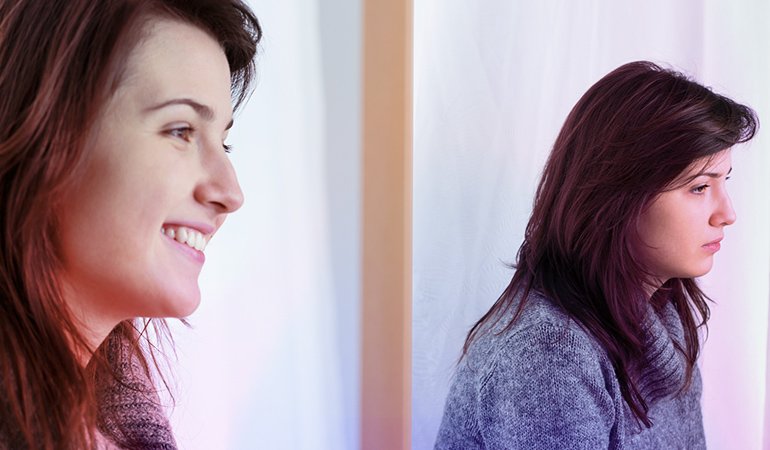 These people really think of themselves as the beacons of positivity. They live their lives thinking there are only positive things that can happen in their world. They believe in their fairy tails and they live in them because they are scared to face the gruesome realities of life. These people are the victims of their positivity and they use that to run away from facing the dark spaces of their lives. 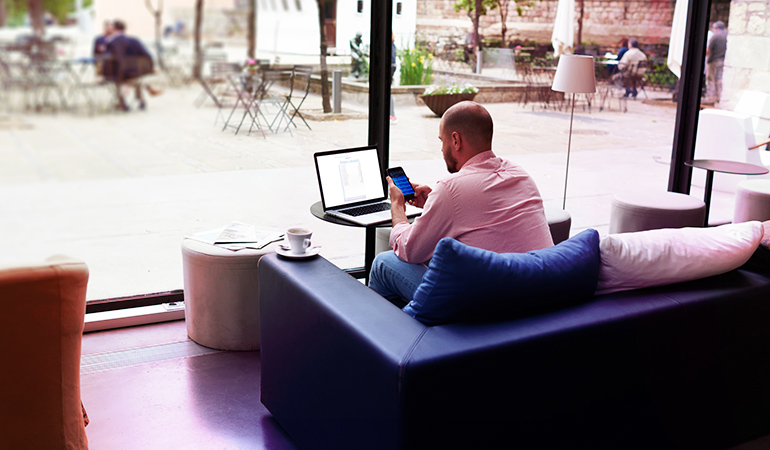 Advertisements
people are always on a roll. They work constantly and are always running towards specific goals. They don’t how to stop and what to do when they stop. They are focused on achieving things and are always working themselves to the extent of exhaustion. For these people, taking a break has to be pre-planned. The possible reason behind their necessity to work constantly might be their unwillingness to face certain realities of their lives. Working constantly is their way of coping with things or may be a way of avoiding certain things. 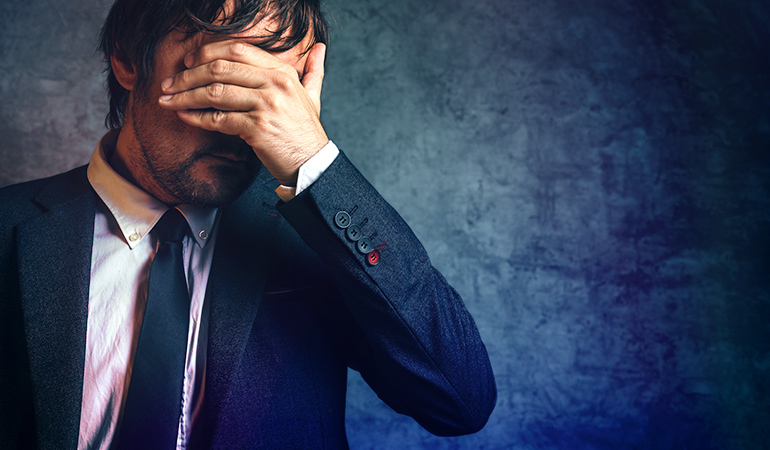 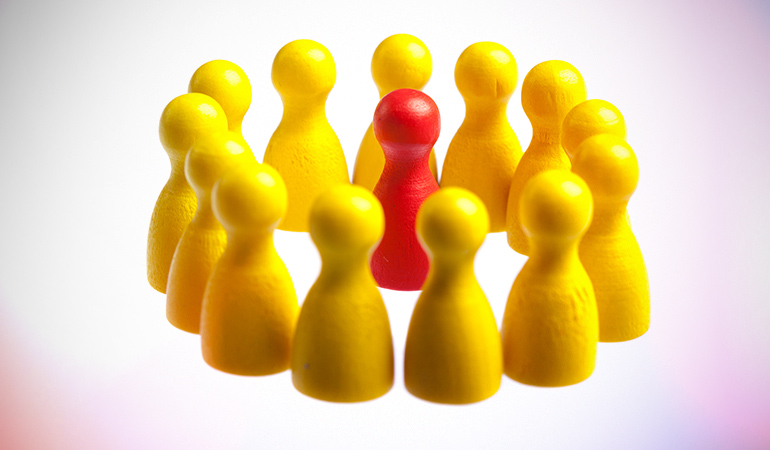 These unfortunate victims would always crave for attention and validation from others. They need to be the talking point in a conversation. They hate it when others talk about themselves. This incessant need for attention can come from their latent sense of insecurity and in some cases, even self-loathing. They can often be clingy and can drain others of their energy. 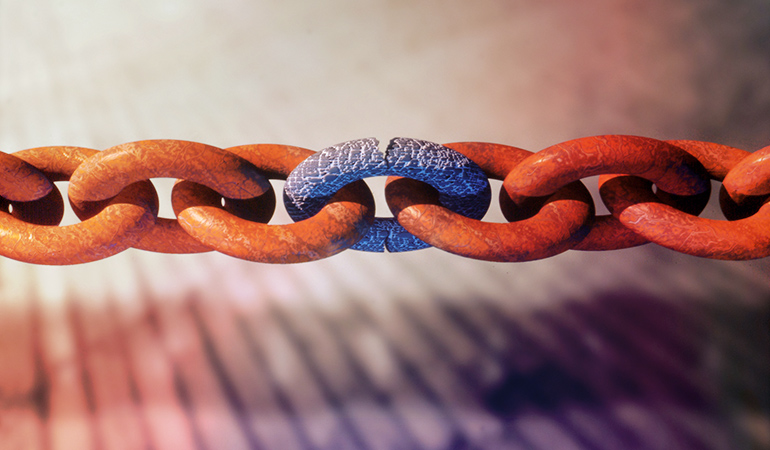 This is an unusual case of victim mentality syndrome. These people live their lives believing that they are not the victims and work very hard to not be so. But that need comes from their fear of being a victim. They hate anyone who gloats about their situations and bad times because they hate the idea of vulnerability. These people are so terrified of being vulnerable that they try to mask it under their ‘not a victim’ masquerades.

Advertisements
are few cases of victim mentality that often don’t seem like it. So, if you know anyone like this, help him or her. And if you happen to be one with this mentality, then help yourself.