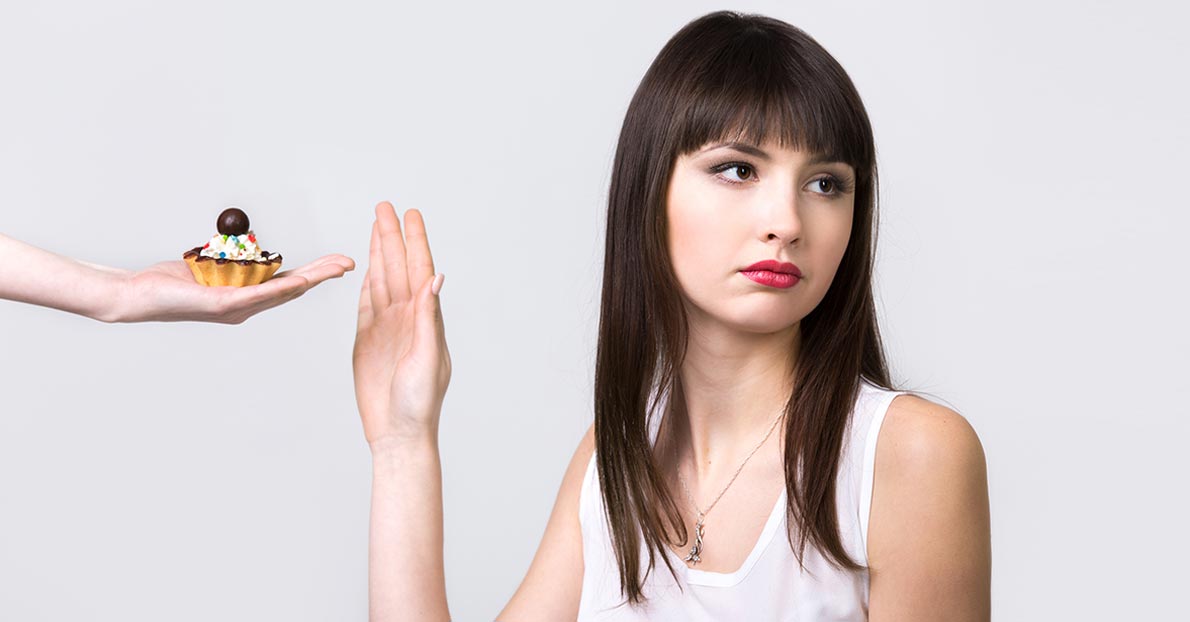 “Good things come to those who wait.”

We live in an age where we can get the things we want faster than we ever did before. We now have the power to make transactions and receive information in the matter of a few seconds. This has reduced our ability to be patient and has led us to expect to get things immediately. But life doesn’t work that way. Sure, a large number of things are within our control but we need to learn the art of delayed gratification to ensure that we do not get let down by our need to be gratified immediately. If you’re looking to understand what delayed gratification is and how it can help you, read on.

What Is Delayed Gratification? 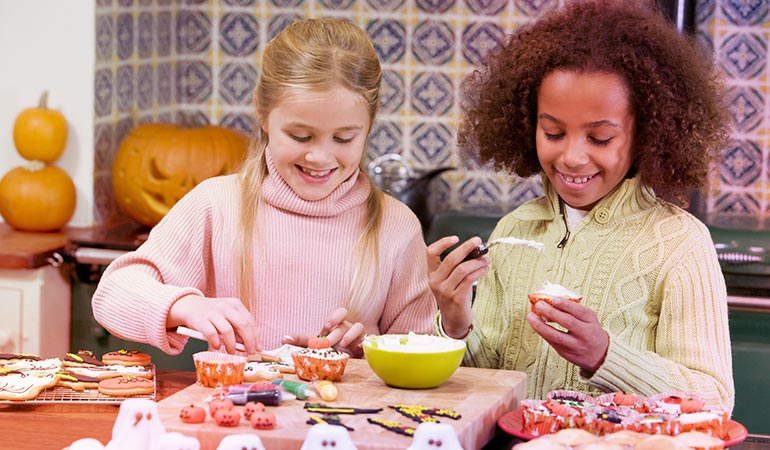 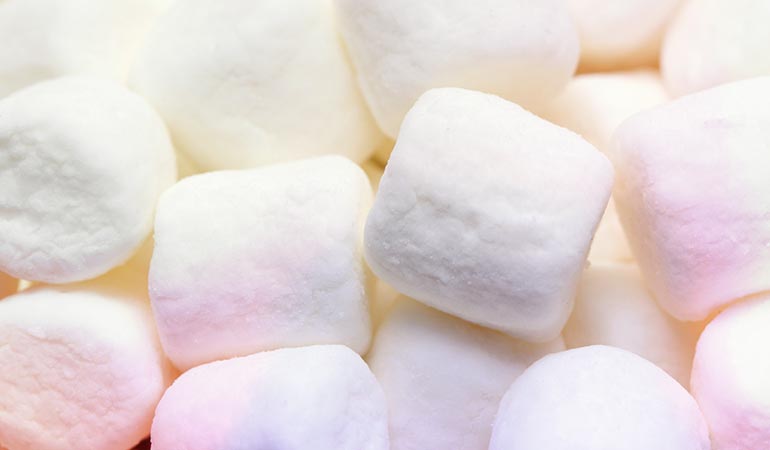 There exists substantial evidence indicating that delaying gratification is beneficial to an individual in the long run. A study popularly known as the “marshmallow test” was conducted by psychologist Walter Mischel. He evaluated a child’s sense of self control by giving them two options – to eat the marshmallow placed in front of them or to wait for a certain period of time and be rewarded with another one. Some children were able to resist the temptation while others weren’t. 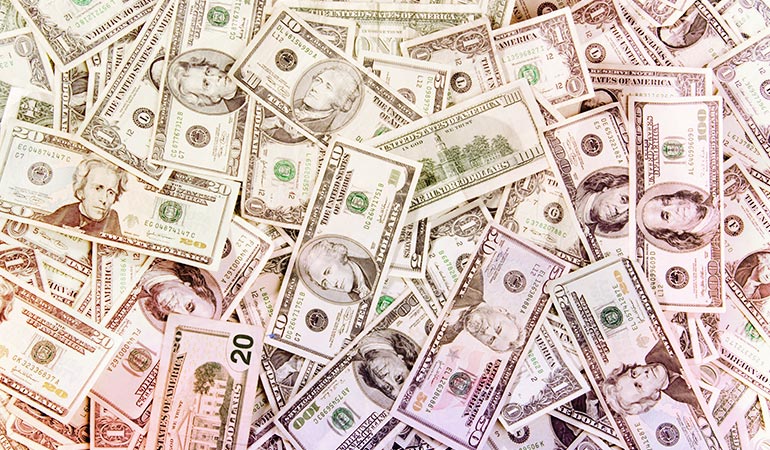 Our entire economic system thrives on its ability to make the consumer spend even if they don’t really need to. And most of us fall right into their trap. Practicing delayed gratification can help you rationalize your desire to buy those “limited edition” shoes. Ask yourself if you really need the things you want. Resisting the temptation to buy everything you set your eyes on can help you save a ton of money which can be invested in a larger reward later. 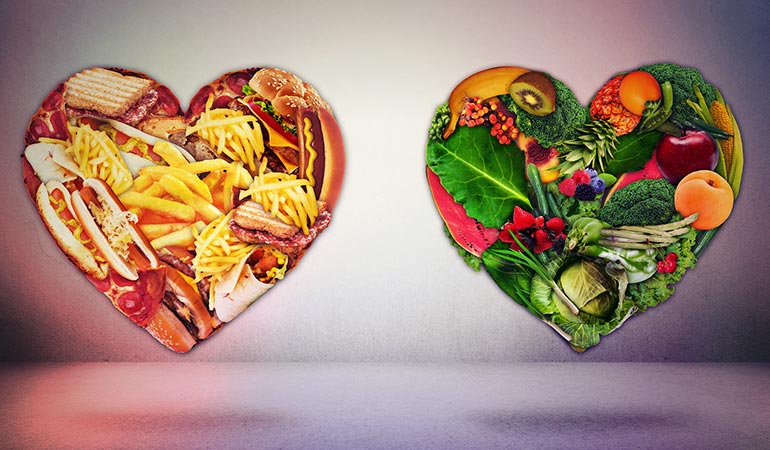 Delaying instant gratification can also help us stay healthier. We all have those intense food cravings that we can’t seem to control. Although it’s alright to give into them occasionally, eating unhealthy food too often can negatively impact our health. Disciplining ourselves to eat healthy and restraining ourselves from buying food on impulse can go a long way in helping us stay healthy. 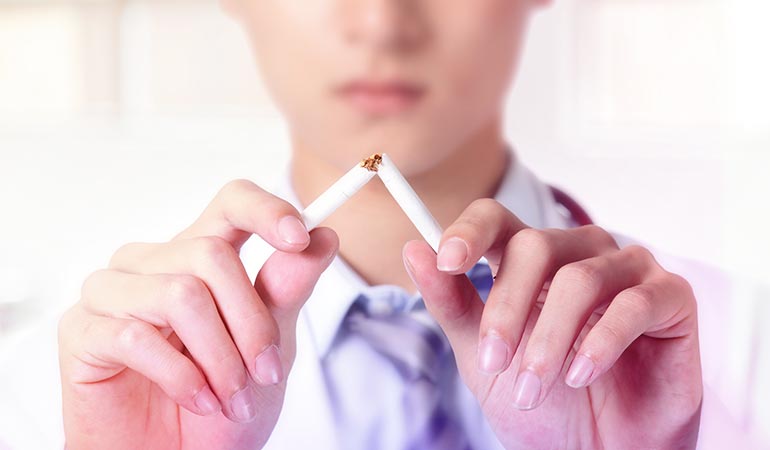 People with more self-control are less likely to suffer from addiction than those who give into the need to be gratified immediately. It has to be noted that dependency on hard drugs may stem from numerous other reasons other than a lack of self control. But lighter addictive behaviors like smoking can be prevented by practicing self-control. Ironically, Walter Mischel, the psychologist studying self-control, had a hard time quitting smoking according to a 2014 article published in The New Yorker.

4. Helps You Perform Better At School 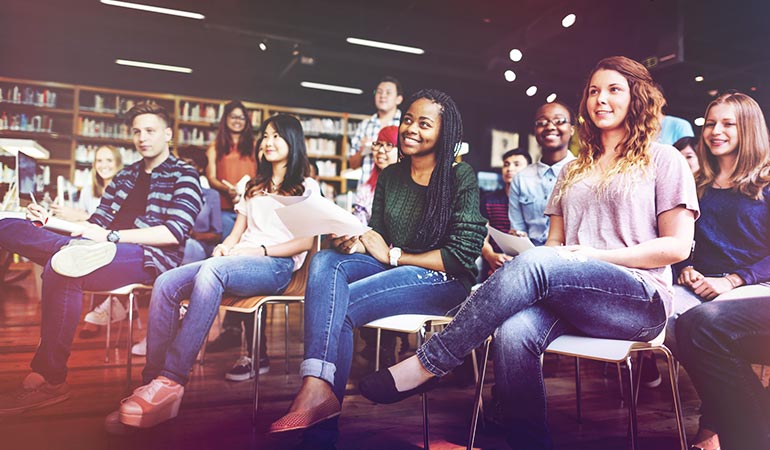 Advertisements
gratification is something many parents tend to teach their kids from a very young age. Children are taught to do their homework first and then be rewarded with extra dessert or something else that they might want. This training to expect reward only after working hard may help them in their academics. It helps them establish a system wherein they understand that it is appropriate to reward themselves only after the completion of a task.