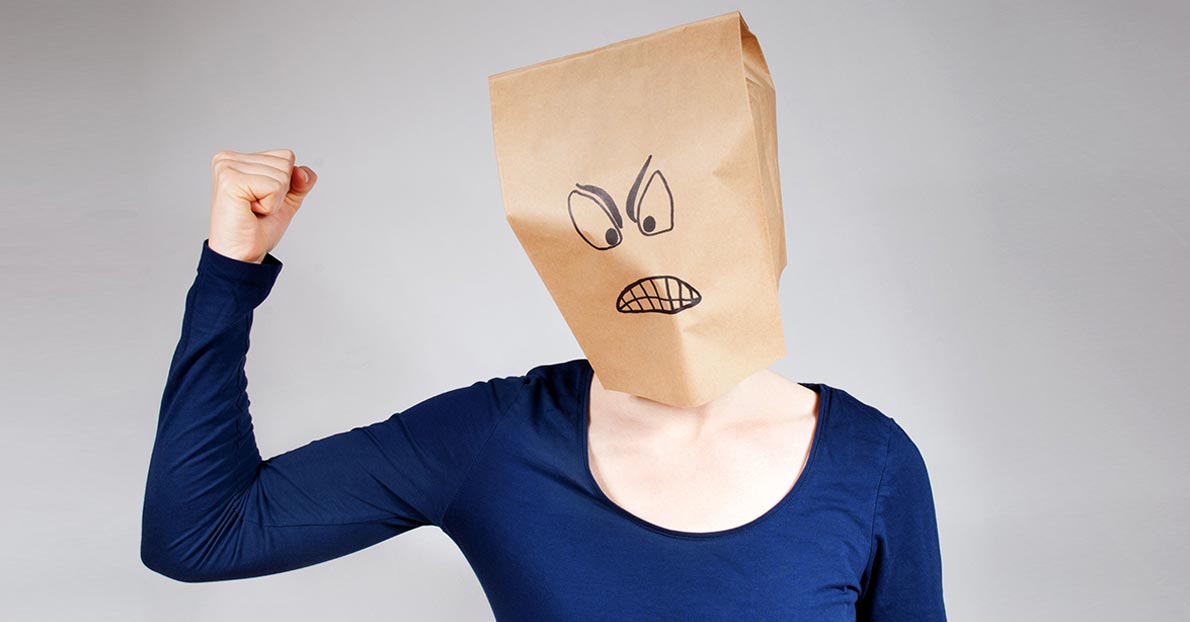 Sigmund Freud believed and theorized that defense mechanisms that humans have and use are important in order to keep us guarded from facing our worst anxieties about ourselves. A lot of psychologists don’t like to agree with Freudian concepts, but this is one of his accurate assumptions about humans. We do use our defense mechanisms to safeguard our emotions from being hurt. Our defense mechanisms help us to cope with our daily emotional turbulence. It allows us to push all these difficult emotions away from our consciousness.

In a long-lasting relationship, people generally feel the deepest of emotions which can be both good and bad. And that is why people tend to use their defense mechanisms to cope with their relationships without realizing how it can sometimes damage the relationship. But this constant use of emotional defense in a relationship can eventually come in the way of our happiness.

The Research On Defense Mechanisms And Relationships 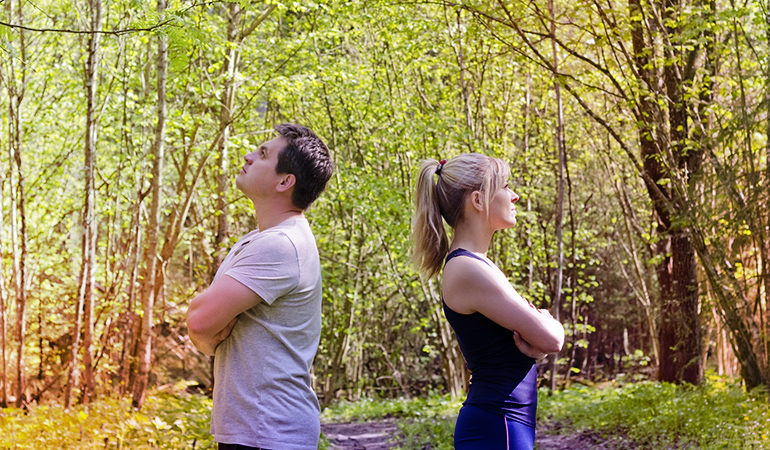 A paper was published by Wei Zhang and Ben-yu Guo of Nanjing China’s Norman University on this topic. They proposed a new model for characterizations of defense mechanisms as they believe that the existing model fails to incorporate present day psychological thinking. The model that they came up with to explain defense mechanisms is called ‘dissipative structure theory’. According to this theory, our defense mechanisms are working toward maintaining a constant stability of cognitive-affective schema and the emotions that accompanies it. Cognitive-affective schema is the emotional framework that holds all the emotions and thoughts that we have towards us.

Advertisements
emotional framework holds the positive, negative and the subconscious part of self-image emotions. This helps people to see themselves positively and works against the concept of changing oneself. Defense mechanism helps us to preserve ourselves as it allows us to live by creating a false perception or shifting something inconvenient to a space of unawareness. But, eventually this very construct that helps us to preserve ourselves would diminish our ability to adapt, grow and would end up hurting our relationships. 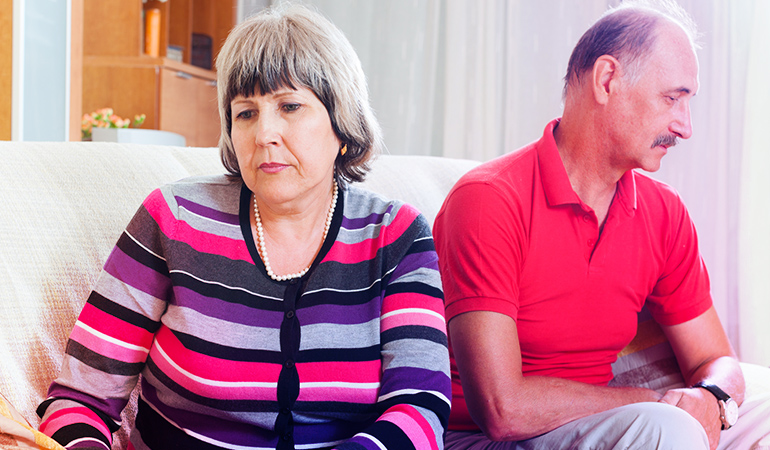 Advertisements
researchers explain that there are three categories in this model of defense mechanism. Isolation is the first category in which a person uses projection blaming in which people blame others for the bad qualities that they fear they have. And another characterization of isolation is denial in which people push their bad qualities out of their awareness.

The second category includes compensation. In this, people would run away from facing their problems and would find ways to alleviate difficult emotions by turning towards modes of intoxication like alcohol or drugs. People use substance to escape from the reality that they don’t want to face.

The third category involves self-dissipation in which people take all their worst anxieties and put it in an idealized version of themselves to create an imaginary facade about themselves.

The way to effectively test this model is by seeing if the concept of defense mechanisms explained allows people to have a distorted idea about themselves and how it destroys good relations. 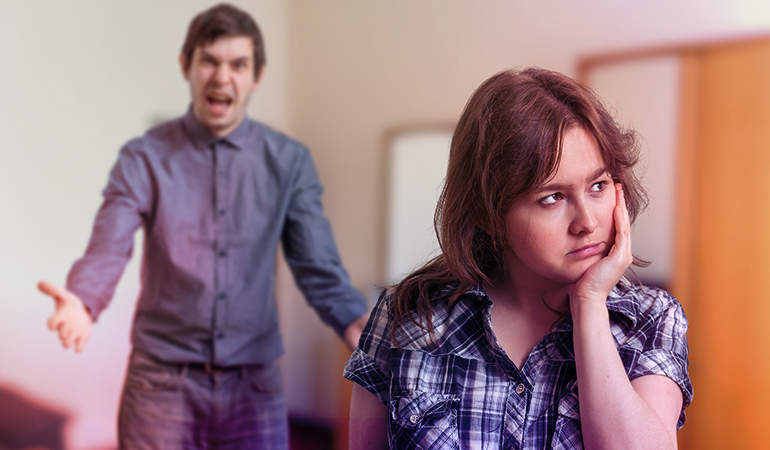 People project their worst fears on to others, rather than looking at their own faults.

People often compensate by using substance like drugs or alcohol to feel better instead of actually facing the problems or communication with one’s partner.

People would generally fantasize about their problems vanishing away rather than actually facing them.

People would give them more importance than their partners as that is their way of coping with everything that is wrong with them or their relationships. And they would refuse to appreciate their partners.

Our defense mechanisms sometimes can really hamper our relationships with our loved ones. So, it is important that we drop our defenses once in a while and take a hard look at ourselves.