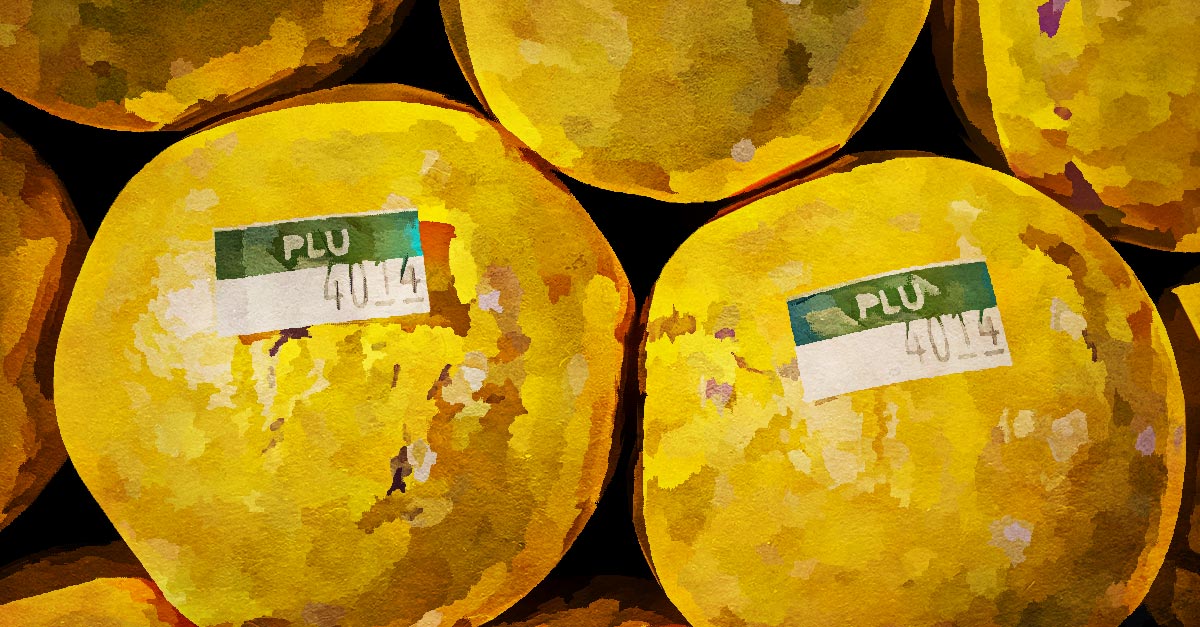 The experience of grocery shopping is different for everyone. Some zip past all of the aisles and grab whatever’s edible on the way. Others linger and read the ingredients list of each product. Then there are those who are brand loyal and stock up on their favorites and nothing else.

One thing that most of us miss or ignore, however, is the sticker on fruits and vegetables. And, whether you’re a conscious shopper or just curious, it’s worth knowing what they mean. One such sticker is the PLU code. Most of us know it as the cryptic set of numbers under the bar code. But, before we go on to decode it, let’s look at what the term means.

What Does The PLU Code Mean?

The term PLU stands for “Price Look-Up.” It is usually located on a small sticker found either directly on the produce or its packaging. PLU code was first used in 1990 to make checkout and inventory control easier, faster, and more accurate. Today, it is used to identify individual bulk fresh produce. This could include fruits, vegetables, nuts, or herbs.

Advertisements
codes usually have 4–5 digit numbers and ensure that the right price is being paid by consumers. Most large grocery stores and retailers have products with these codes. But, ease of identification isn’t the only thing the code is used for. The numbers on each produce could be used to identify how they were grown. However, the PLU code isn’t mandated by the government and is optional. Hence, some grocery stores might not even follow the codes that we’ve decoded below.1

All That’s Listed Under The PLU Code 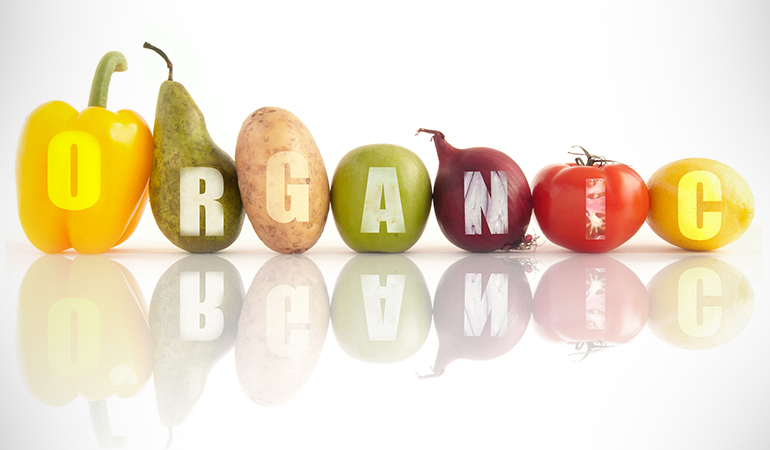 Organic products are grown without the use of chemical fertilizers and pesticides.2 Under the PLU code, every organic product is listed as a five-digit number that begins with a nine. For example, the PLU code for organic bananas might be 94011.3

However, this isn’t the only way to identify organic produce. All organic products must have the USDA (United States Department Of Agriculture) seal on them. This indicates that the products meet all of the government’s organic standards. To identify this seal, look for a brown outer circle over a white background. In it, the term, “USDA,” must be in green overlaying a white upper semicircle while the term “organic” must be in white overlaying a green lower half circle.4 You might find products labelled “natural” or “hormone free,” but it is important to note that these terms and “organic” aren’t interchangeable.

Organic products have become extremely popular of late, with a lot of companies claiming that they are healthier. However, organic food might not be any more nutritious than non-organic products.5 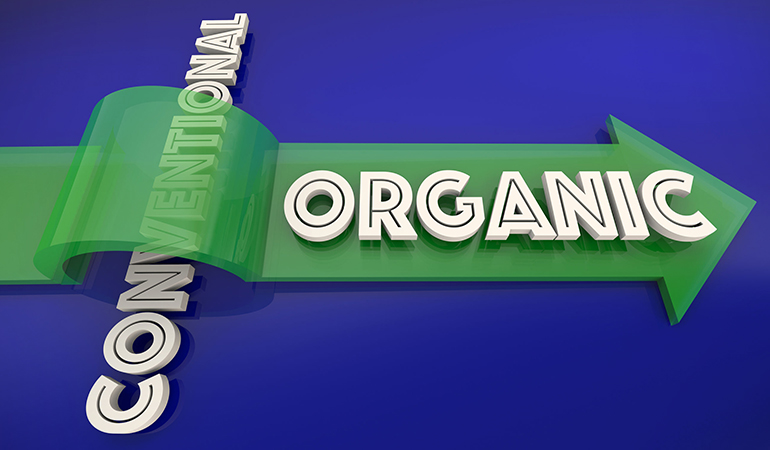 Advertisements
term “conventionally grown” refers to a method of growing food that might include the use of synthetic chemicals (such as fertilizers, pesticides, antibiotics, and hormones). Generally, anything that isn’t organic is believed to be conventionally grown.

Organic produce is more expensive, so you’d have to make a decision regarding what kind of produce you’d like to buy depending on what you can afford. However, some environmental groups generally post a list of fruits and vegetables that are at the highest risk of contamination each season, so you could choose to buy only those fruits and vegetables from the organic aisle.

Advertisements
you could buy produce from the “local produce” aisle since they are usually fresh and in season. Lastly, you might be able to reduce your pesticide exposure from conventional produce by washing it with a mild dish-washing detergent and water. You could also peel off the skin before eating.8 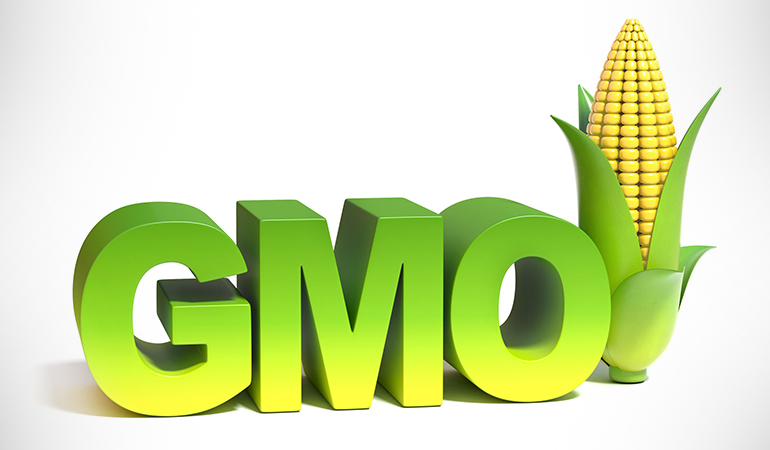 Genetically modified foods have the worst reputation of all the other types of produce. Most people fear that it might lead to toxic, harmful, and less nutritious produce. However, it’s important to remember that none of the GE foods sold in markets have caused any of these problems. The US Food and Drug Administration (FDA), the US Environmental Protection Agency (EPA), and the US Department of Agriculture (USDA) regulate all bioengineered plants to assess their safety.11

Advertisements
if a produce is on a supermarket aisle, it’s safe to consume. And, while PLU code might be of use to most supermarkets, some might choose not to follow this system. Organic produce is easy to identify since they usually have the USDA organic stamp. But, the others might not be labelled as such. Hence, it might be a good idea to ask a salesperson or your cashier if they list products according to their PLU code.