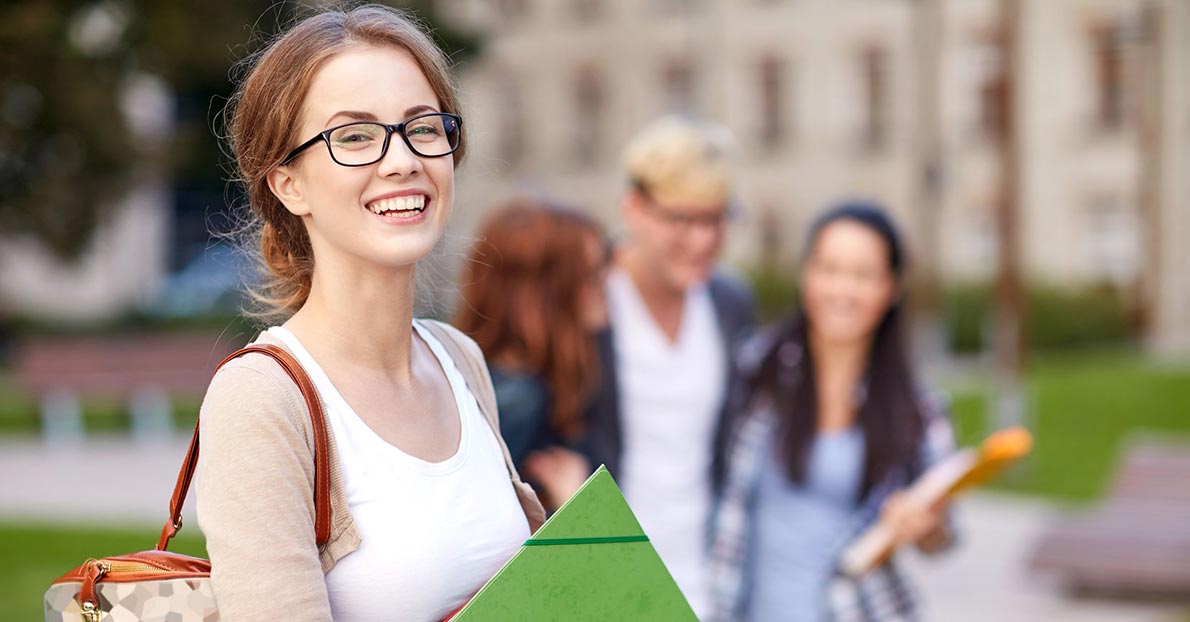 “Happiness in intelligent people is the rarest thing I know.” – Ernest Hemingway

It is a mystery to the world why Ernest Hemingway felt that way. But he wasn’t the only one who thought that. There are many people who still resonate the same emotion when it comes to the connection between intelligent people and unhappiness. But is it logical to make a sweeping generalization about all intelligent people and a concept that is subjective? Logically, it is not really a sound statement as the idea of happiness itself differs from person to person.

The Subjective Idea Of Happiness 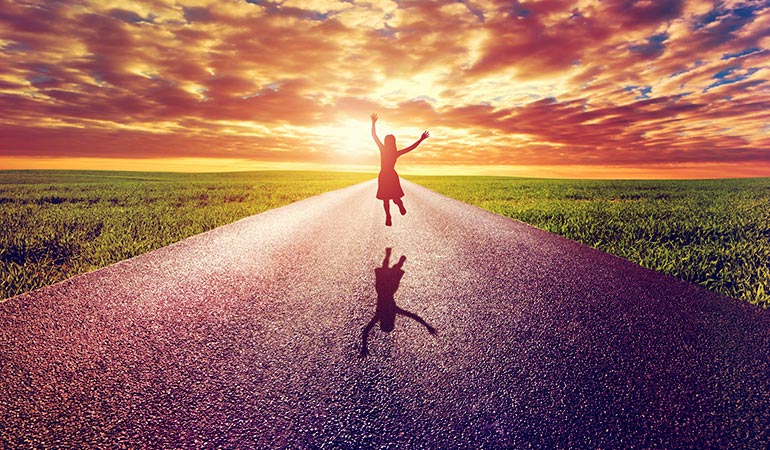 Happiness is a highly subjective notion that differs from person to person. And happiness is a transient feeling that can change from one moment to another. So, a happy person is someone who is likely to be happy most of the time. But since there is no way to measure someone’s happiness, we have to rely on our emotional acumen to deduce that.

Intelligent people are more likely to achieve great things. Hence, their lives are more purpose driven than others. And intelligent people don’t really do anything without a reason. They indulge themselves in doing things that they love to achieve something out of it, no matter how small that work might be. Hence, it is safe to say that smart people generally enjoy the work that they do. And that is happiness to them. So, this idea of intelligent people being more prone to unhappiness came from the fact that they don’t do things conventionally and seek happiness out of conventional setups.

Advertisements
Einstein had a pretty tumultuous private life, but he dedicated most of his life to doing research that he loved. So, to say he was unhappy because he had a few failed marriages is looking at just one side of his life. His work might have had been a big source of joy for him. So, happiness is a transient feeling and not a consistent state of affairs.

The Study That Was A Revelation

Advertisements
extensive study was conducted by 10 prominent psychologists at the University College London with almost 7,000 volunteers. In this study, the scientists tried to find if high intelligence and happiness are co-related. The results that they found are revolutionary. The scientists found that self-reported happiness was highest in the high IQ groups of volunteers and lowest in low IQ groups.

But the scientists looked a little more into the matter and found out that low IQ individuals had more economic disadvantage compared to the high IQ group. The incomes that the low IQ individuals procure are much lower than what the high IQ individuals procure. So, it is likely to be one of the reasons behind being unhappy. And also, the lower IQ group of people are more likely to be unhappy as they require more help in their daily lives with their skills, have relatively much poorer health and are psychologically more distressed.

So, this experiment debunks the age old myth that we are holding on to. But it also sheds some light on the socio-economic effect of our economy on the people who are doing menial jobs. Clearly, the establishments need to do more to safeguard the people and their interests. 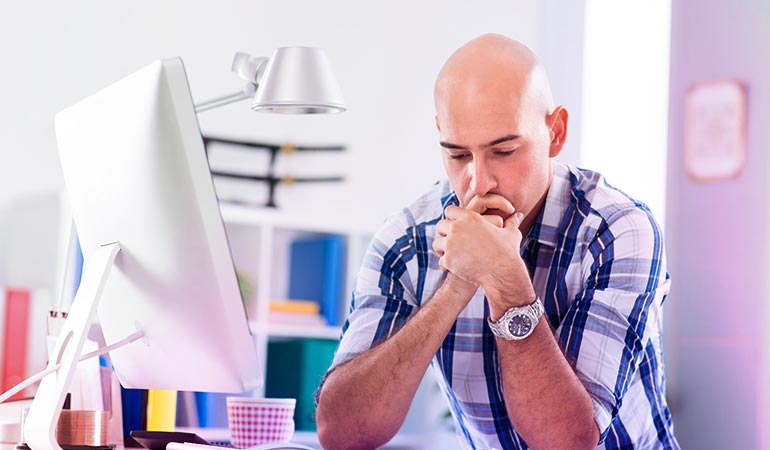 High intelligence is a great boon that some people are born with. But it also has its bane. Overthinking and high standards are somethings that can really take a toll on an individual by hiking his or her stress levels. So, it is true that intelligent people are more likely to feel stressed, but it is so because the stakes are high for them. Their achievements require them to push themselves harder and it comes with a cost for sure. So, intelligent people are more prone to overthink but they are also more likely to solve big problems.

Happiness is something that all individuals crave, regardless of their IQ levels. But it comes to only those who really seek it.