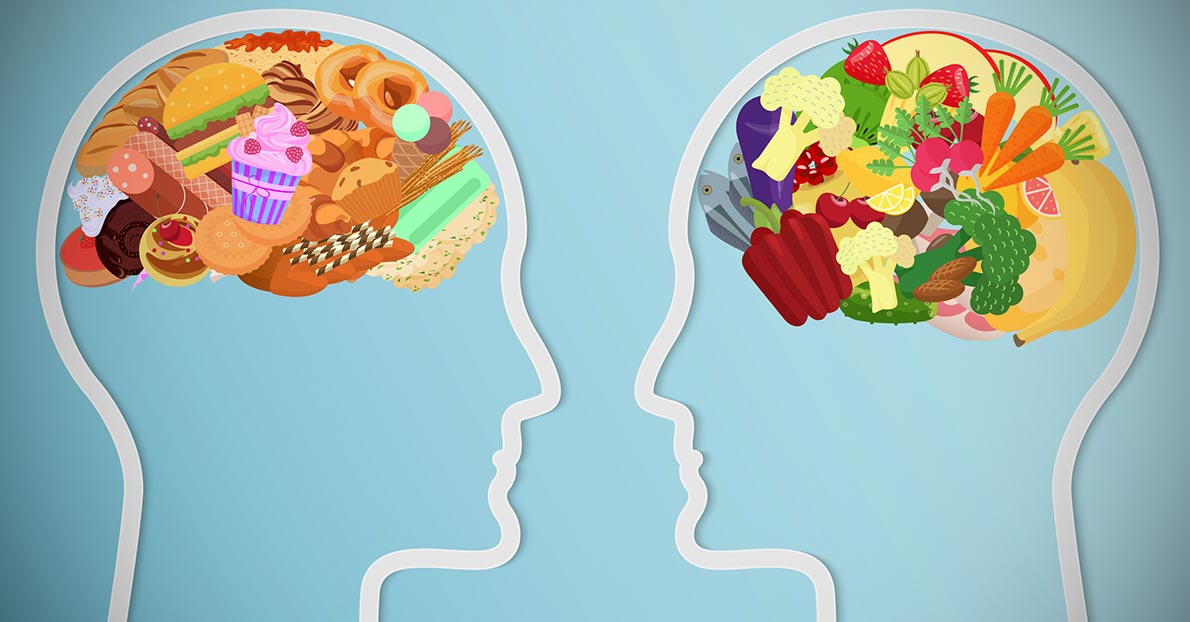 You can’t really escape additives; they’re everywhere. Unless your diet is made up entirely of ingredients fresh from the farm, chances are you’re consuming a fair amount of additives on a daily basis. To be fair, not all additives are bad for you. Sure, they aren’t exactly nutritious, but they aren’t doing your body much harm either. Certain additives, however, are very toxic and can cause irreversible damage. Additives that harm your brain are especially dangerous because your brain controls the rest of your body. Here are five common additives you should avoid in order to keep your brain healthy. 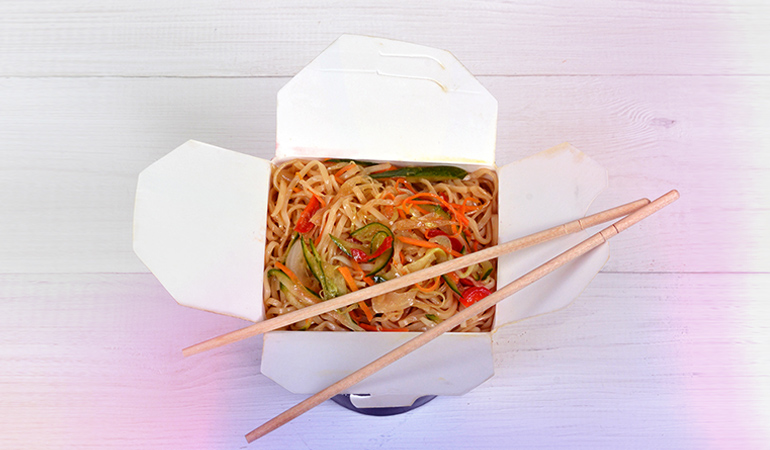 MSG is possibly the worst additive you can consume, but also the most common. This additive is commonly used in Asian cuisines to give food ‘umami’, the fifth flavor dimension. People first started noticing something fishy with MSG when they began to experience dizziness, vomiting and severe headaches after eating Chinese food. Commonly called ‘Chinese Restaurant Syndrome’, researchers soon traced it back to the MSG content in Chinese food. When you ingest MSG, it converts into glutamate, an excitotoxin. Excitotoxins stimulate nerve cells in the brain so much that they actually die. MSG has been found to be especially dangerous for developing fetuses. When mothers eat food containing MSG, it travels to the uterus, where it enters the fetus. Because their brains are still developing, fetuses can be especially prone to permanent neural damage due to MSG. MSG is most commonly used in Chinese food (unless it says otherwise), but it’s also found in canned soup, stock, certain seasonings and flavoring agents. 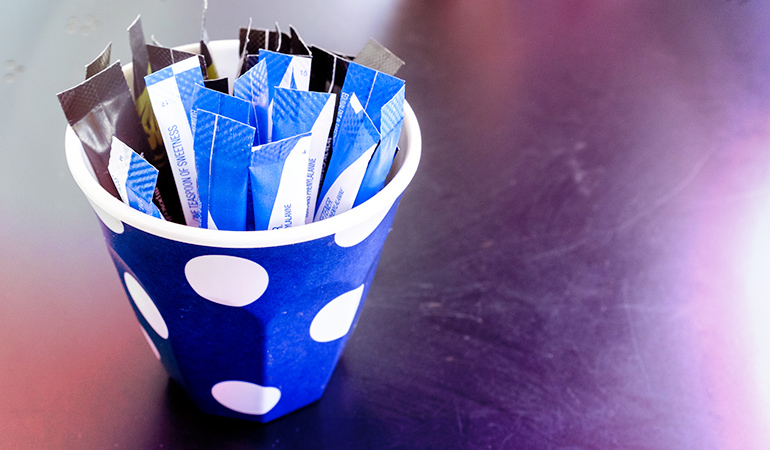 Sucralose is a common sugar-substitute, commonly found in artificial sweeteners. These sweeteners are marketed toward people trying to lose weight, but they’re actually more dangerous than sugar. Sucralose is sugar that has been bonded with chlorine, turning it into chlorocarbon, which is extremely toxic. It has damaging effects on your brain health and can cause, anxiety, depression, brain fog, migraines and dizziness. Sucralose also harms your brain by upsetting your gut balance. It kills almost half of the good bacteria living in your gut, allowing the bad bacteria to grow unchecked. An overgrowth of bad bacteria can cause mood changes and affect your hippocampus. Sucralose also causes you to gain weight, so there’s no reason why you should be consuming it. The safer, more natural alternatives to sugar are stevia, honey and agave nectar. 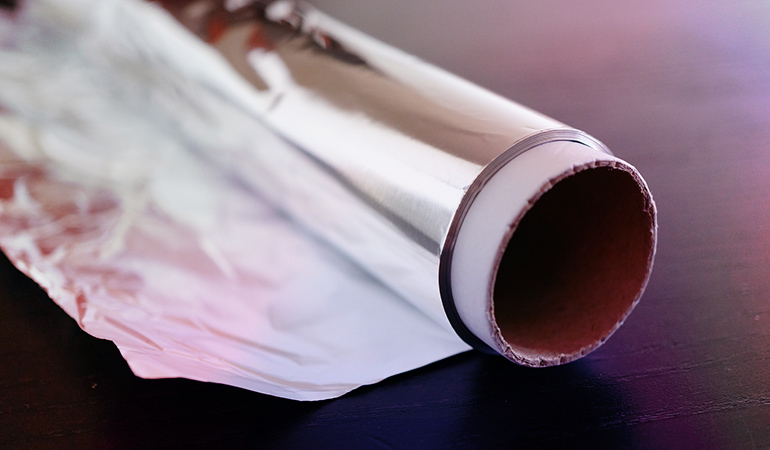 Aluminium is found in almost everything you use. It’s used in baking powder, drinking water, antacids, deodorants and more. Aluminium is a known neurotoxin and can cause serious damage to your brain. In the 1970s, researchers discovered that patients with Alzheimer’s had elevated levels of aluminium in their brain. This led them to believe that there could be a link between Alzheimer’s and aluminium consumption. More than 40 years later, studies have not conclusively proven this connection to be true, but since aluminium is toxic to your brain, it’s safest to leave it out. Even cooking in aluminium utensils can cause food to leech aluminium from the vessel and enter your body. Acidic food like tomatoes, in particular, can absorb aluminium from vessels. Tin foil is also made up of aluminium, so try not to cook with it too much. 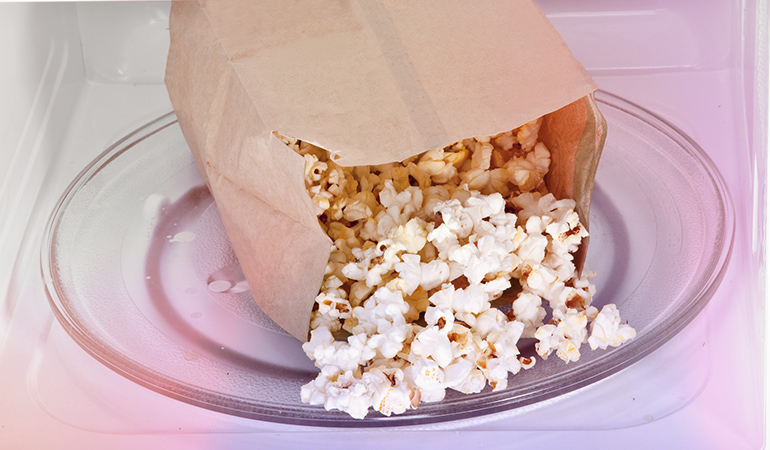 Diacetyl is found in one of the most seemingly harmless, beloved foods in America, buttered popcorn. Microwave popcorn flavored with butter is a great snack to whip up in a few minutes. However, the butter used in this isn’t actual butter, but an artificial flavoring containing diacetyl. Diacetyl is very dangerous because it can actually penetrate through the blood-brain barrier. This barrier protects your brain against most harmful substances, but it’s powerless against diacetyl. Once inside your brain, diacetyl can cause beta-amyloid clumping, something that has been connected to Alzheimer’s. You don’t have to swear off popcorn completely to avoid diacetyl. Regular plain popcorn is completely free of this additive and you can always add natural butter yourself if you want extra flavor. 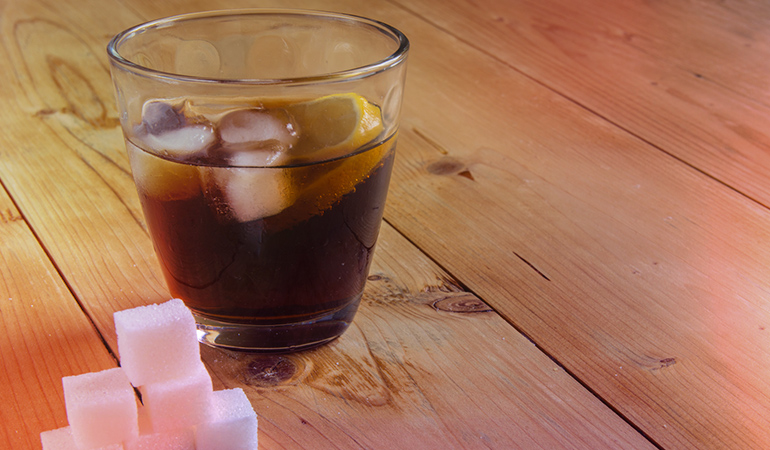 Aspartame is one of the most harmful additives you can ever come across. It’s commonly added to diet soda and other foods which claim to be sugar-free. But like most artificial sweeteners, it’s ironically more dangerous for you than just plain sugar would be. In studies conducted on rats, after being fed aspartame, these rats developed seizures and even brain tumors. Aspartame consists of three main compounds: aspartic acid, phenylalanine and methanol. Individually, all three of these substances are harmful to your brain, but together, they’re even more hazardous. To avoid aspartame, stay away from all diet sodas and always read ingredient labels to make sure the food you’re eating doesn’t contain it.