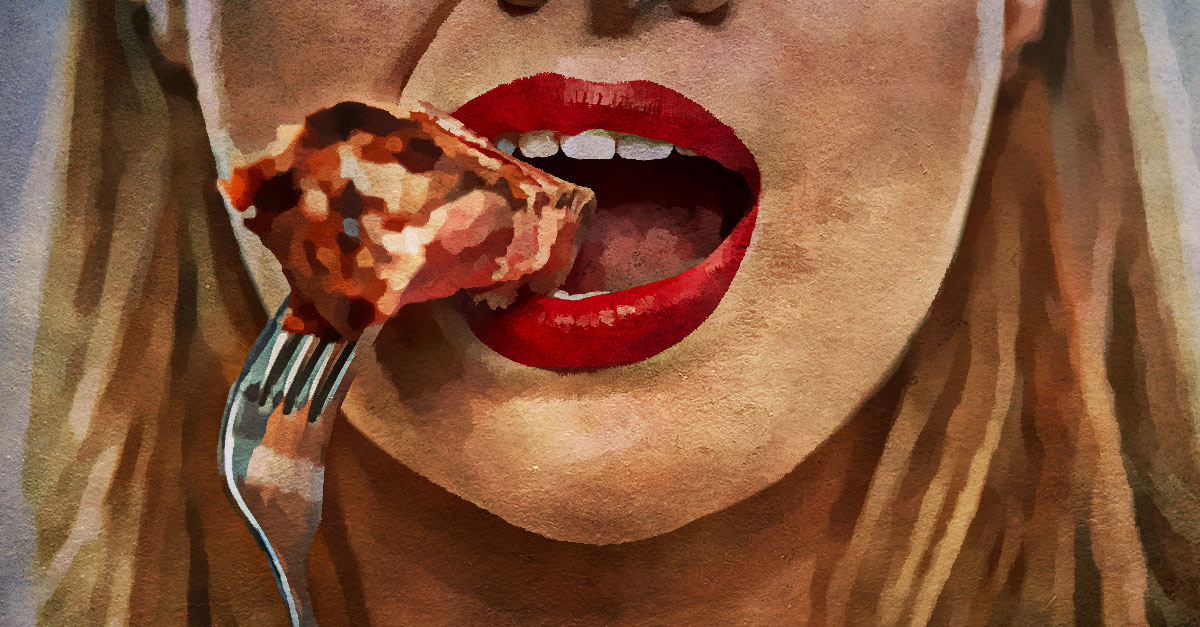 Animal foods usually reach you after several rounds of cleaning and processing, leaving you oblivious to the torment the animals have to deal with to produce the food you eat. Although such foods are usually quite nutritious, they come to you after the animals suffer either because of the way they’re raised or because of adverse living conditions. If you eat animal foods often, you might want to reconsider or look for alternatives after finding out how these 5 foods are obtained. 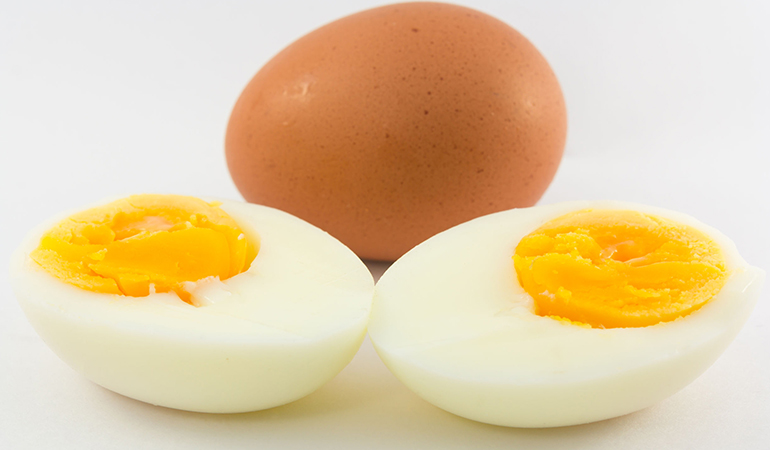 Eggs usually come from hens that have been crammed into cages in huge numbers for a long time. These hens often live in unsanitary conditions and tend to stew in their own waste, making them prone to salmonella infections. This, in turn, results in the production of infected eggs, which are packaged and distributed for consumption.1

Advertisements
can avoid consuming infected eggs by switching to organic alternatives or eggs that come with a label that says the hens were humanely raised and handled. 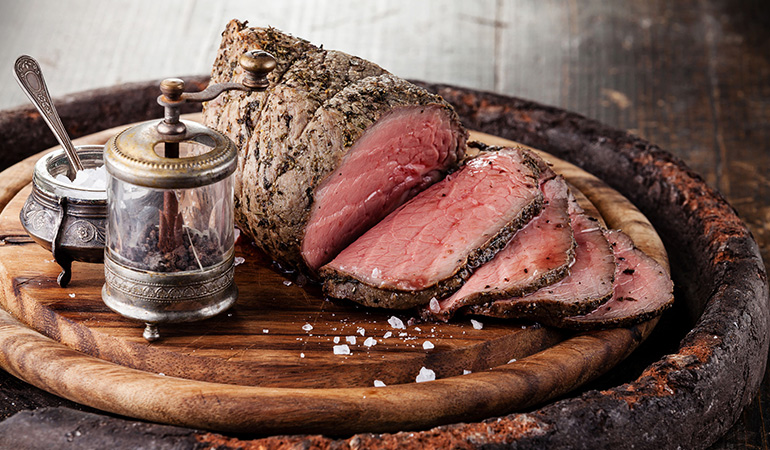 That beef patty on your burger might be the yummiest thing you’ve eaten in a while. However, you might consider giving up beef after finding out what kind of torment beef-giving cattle live through. They’re often force-fed excess grain and injected with antibiotics, drugs, and growth hormones so they gain excess fat rapidly. In some cases, they’re even electrocuted before slaughter. This puts the animals through intense pain and suffering before they are killed for meat.

To avoid beef produced through such inhumane practices, head to a farmer’s market where you can inquire about breeding practices before purchasing beef. 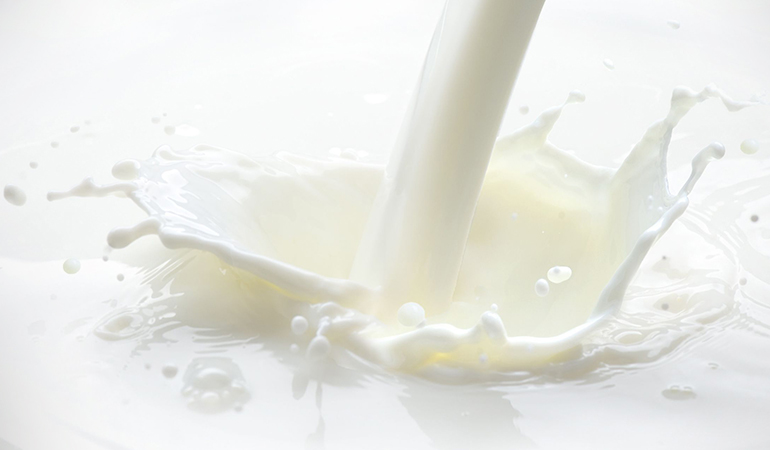 Advertisements
you thought the list of animal foods obtained through inhumane practices only included different types of meat, you’ll be surprised to know that milk is also on that list. Dairy cattle are often raised in unhygienic environments. They’re also cramped into extremely small spaces in huge numbers, which causes them to live in their own feces. Such stressful living situations can cause the cows to be infected by a condition called mastitis.2 This infection causes inflammation of the udder, affecting the duration of milk production and quality of milk in cows.

Avoid drinking milk obtained from mastitis-infected cows by opting for organic milk, which is procured from cows grown in their natural habitats. 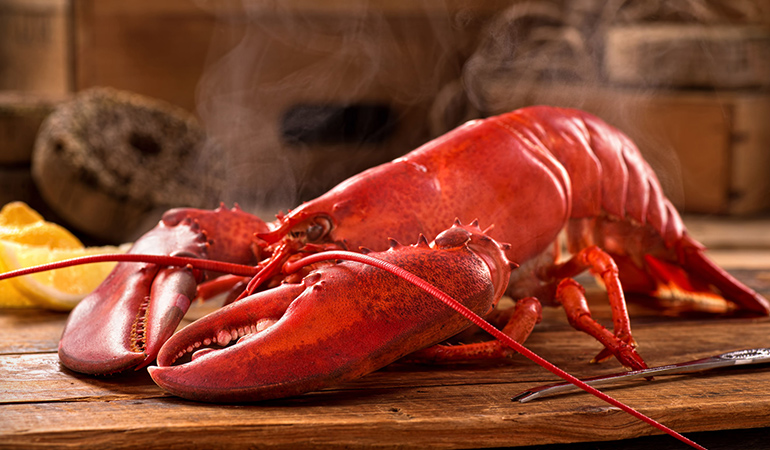 Advertisements
part of a poor man’s meal as a source of protein, lobsters have become a hot favorite as a delicacy in the past few decades. However, what is often forgotten is that these crusty creatures get to your dinner table after being subject to inhuman practices. Some restaurants let people choose the lobsters they want to eat from a tank post which the lobster is slit and left squirming. While you might wonder if the lobster is affected by this, research suggests that lobsters feel pain and often show signs of stress.3 This is due to hormonal responses similar to glucocorticoids in humans and the presence of a system that functions like the nervous system in humans.

Instead of eating lobsters, you’d be better off eating other forms of seafood that aren’t procured in torturous ways. Better yet, consume vegetarian sources of protein like quinoa, lentils, and oats. 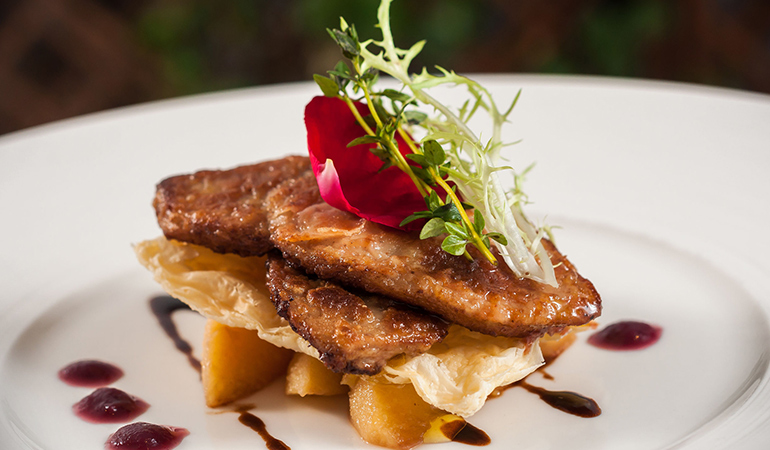 Advertisements
delicacy served in high-end restaurants, foie gras is made from the liver of a goose or duck. While it looks quite elegant and tastes amazing, it may not be half as appetizing once you find out how it’s obtained. The birds are force-fed a high-protein, high-starch diet using a feeding tube that is lodged in their throats right from when they’re a few weeks old. This is done to ensure rapid growth. In addition to the source animals being grown in an inhuman manner, foie gras is also quite unhealthy because of its high fat and cholesterol levels. 100 g of this dish contains as high as 43.8 g of fat and 150 mg of cholesterol.4 Ditch this luxurious dish altogether and opt for a vegetarian delicacy instead.

Advertisements
from these foods, veal and pork are also often obtained by inflicting torture on innocent animals. So, the next time you think of eating any of these foods, consider alternatives obtained through humane practices or take to vegetarian options.