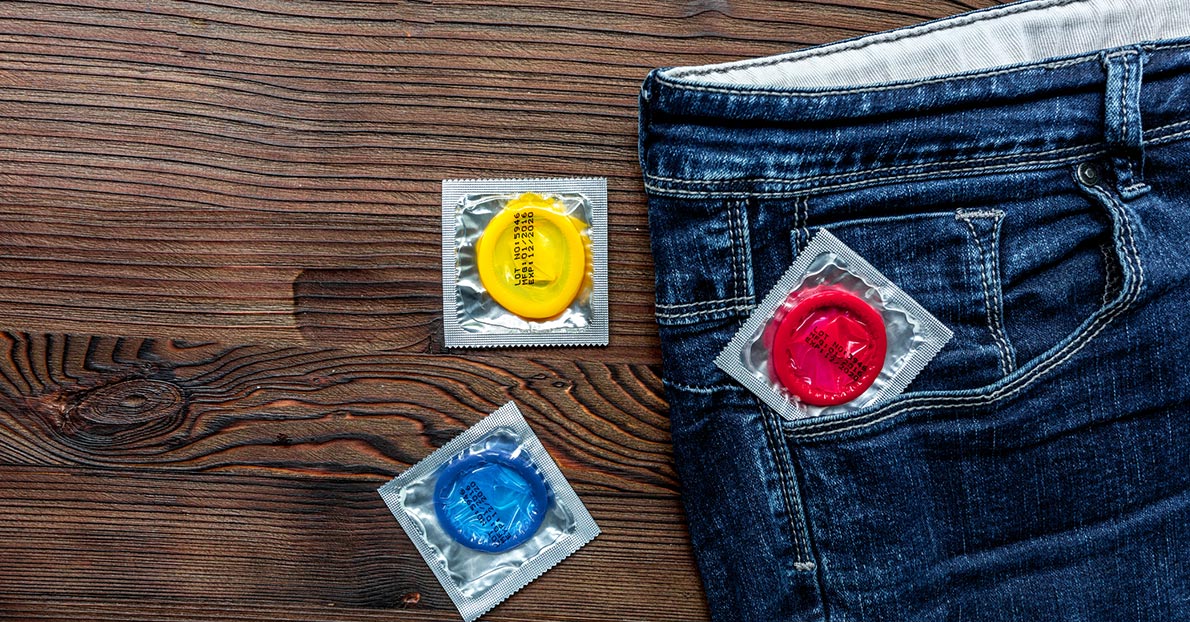 When it comes to sexual health and well-being, it is vital that every individual has their facts straight. Sex-ed classes may have prepared us for healthy and safe sex but in the heat of the moment, any one of us may end up making counterproductive decisions. For example, studies have found that condom inefficiency is largely linked to inaccurate usage rather than actual condom dysfunction or breakage. It is therefore essential to debunk the condom myths that people all over the world still assume to be true to the present day. 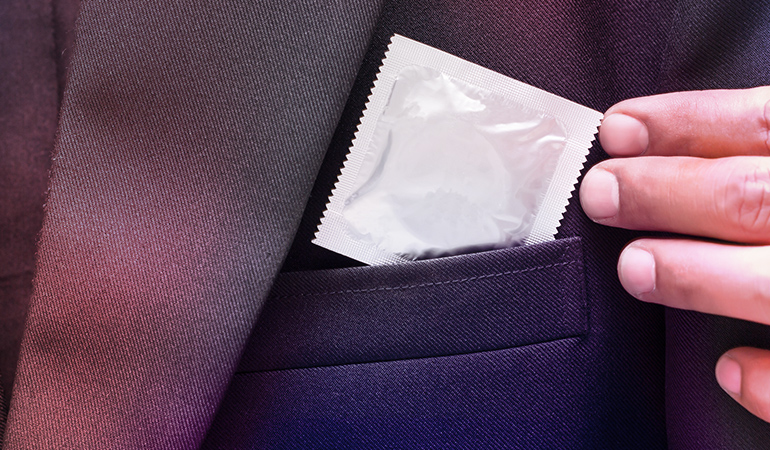 Condoms are one of the most effective forms of birth control especially if they contain spermicide. But several people falsely assume that condoms aren’t as reliable as they may break easily. When condoms are used correctly and consistently, their efficiency in preventing pregnancy is estimated to be at 98%. In order to ensure that you don’t cause a tear in the condom, avoid contact with nails, jewelry, and teeth.

2.
Advertisements
Two Is Better Than One 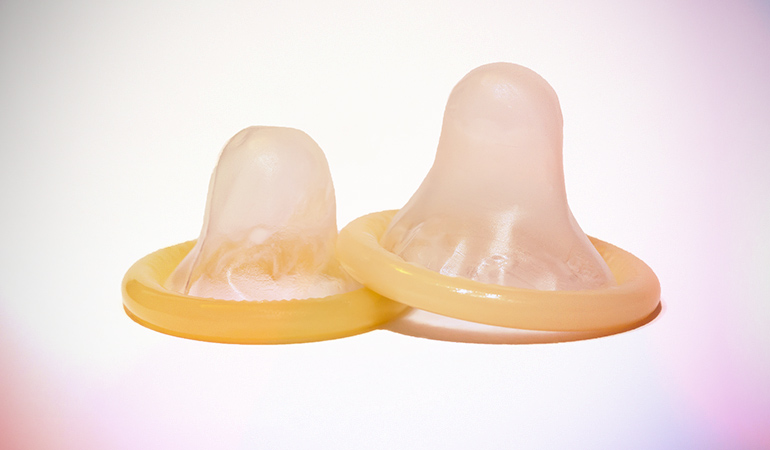 Two Is NOT better than one. Some people tend to assume that if they use two condoms instead of one, it would offer double the protection. But that is just not how it works. The friction created when the layers of latex rub against each other makes it more likely for the condoms to break or tear. Using one condom correctly is the safest option.

3. You Just Have To Use A Condom Before Ejaculation 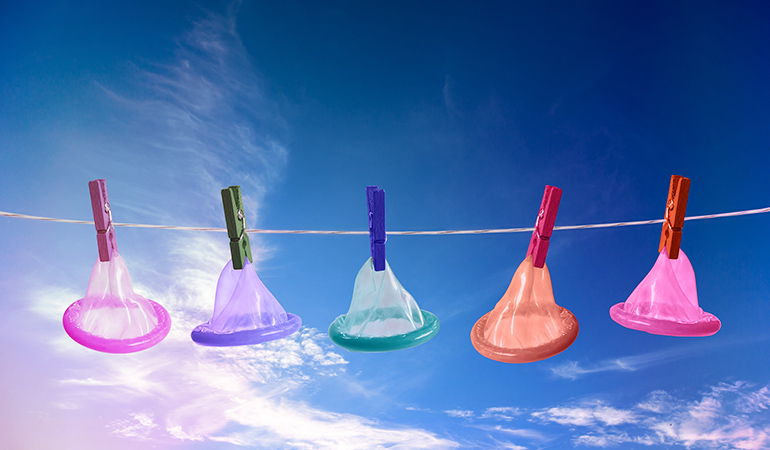 In order to ensure maximum efficiency condoms have to be used from initial genital contact up until ejaculation. People tend to forget that pre-ejaculate is also capable of causing pregnancy and spreading sexually transmitted diseases. Condoms also offer protection against STIs that are transmitted through skin-to-skin contact.

Advertisements
is a common misconception that condoms don’t have expiration dates. Using expired condoms may cause skin irritation and rashes. Apart from this, expired condoms that contain spermicide may have lost some of its potency. The latex also becomes more susceptible to tearing if it’s past its expiration. While it is essential to keep these things in mind, also remember that using an expired condom is better than no condom at all. 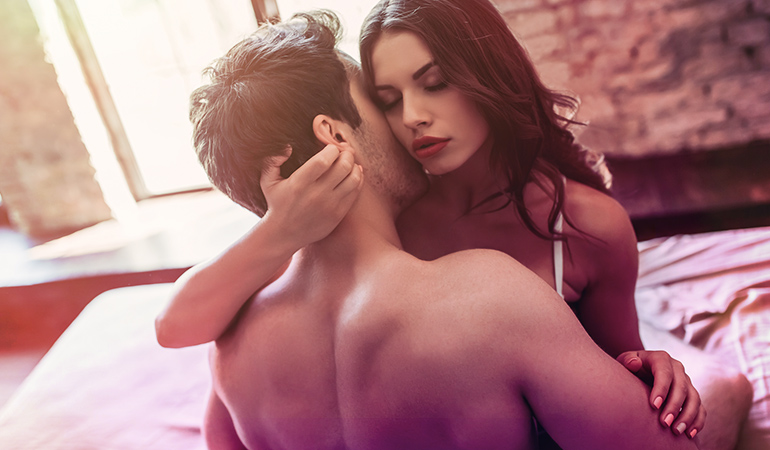 Many people assume that using condoms makes sex less pleasurable but studies have found that people who use condoms rate their sexual experiences to be just as pleasurable as those who don’t. Some condoms are even specifically designed to increase sexual stimulation. If you still feel sex without condoms are in some way better, just remember that unwanted pregnancies and STIs are far less “pleasurable”.

Advertisements
people are under the impression that condoms are ineffective when it comes to preventing the transmission of STIs. On the contrary, using condoms has been found to be one of the most effective measures in this regard. Scanning of latex condoms under an electron microscope has shown that they are able to block the passage of the sperm and the HIV virus.

7. You Don’t Have To Use A Condom If She’s On The Pill

The function of condoms don’t end at preventing pregnancies. They are also help you avoid contracting a sexually transmitted disease or infection. It is vital to keep in mind that a person may have a sexual infection and not know about it themselves as the symptoms may not have surfaced yet. So regardless of whether she’s on the pill or not, it is always safer to use a condom.