If you’re a sexually active woman, then your gynecologist has probably made you aware of the necessity of Pap smears. An essential part of a woman’s healthcare routine, Pap smears (also called cervical screening) detect abnormal cervical cells that could become cancerous if left untreated. With over 273,505 deaths worldwide that are attributed to cervical cancer, the importance of Pap smears cannot be denied.

However, due to lack of awareness, most women assume that a normal Pap smear result means that there’s nothing wrong “down there”. And this couldn’t be further from the truth. In fact, Pap smears don’t screen for several serious medical conditions and certain STDs, some of which are discussed below. 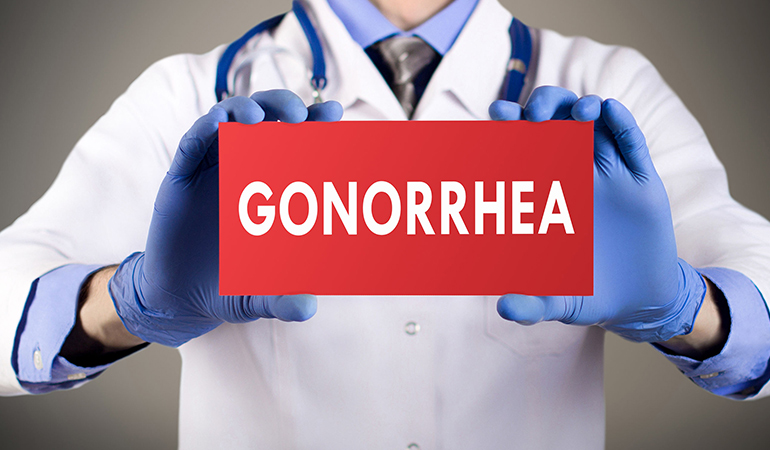 An STD that commonly affects young people between the ages of 15 and 24, gonorrhea is often hard to detect. Some people might notice an abnormal discharge from the penis or the vagina and experience abdominal pain, but in most cases, gonorrhea is not accompanied by any symptom – in fact, 10–15% men and 80% of women who are affected by gonorrhea have no symptoms.1

And since gonorrhea does not affect the cervical cells, it cannot be detected by a Pap smear. If left untreated, the STD can cause pelvic inflammatory disease and even infertility. To find out if you have gonorrhea, you would have to get a medical diagnosis.2

The the most commonly reported STI in the United States, chlamydia can cause infertility, ectopic pregnancy, and chronic pelvic pain. In 2014 alone, a total of 1,441,789 Americans were diagnosed with chlamydia. Like gonorrhea, chlamydia does not cause any visible symptoms, and hence, most people who chlamydia probably don’t know it.3

Chlamydia cannot be detected by a Pap smear. To diagnose it, you would have to get a screening done.

An STD caused by bacteria, syphilis can affect the genital area, lips, mouth, or anus of both men and women. Although syphilis causes non-itchy, swollen sores on the infected areas of the body, syphilis cannot be detected easily. In fact, most people affected by the STD go for years without realizing it.4

To diagnose syphilis, you would have to get a syphilis test done. A Pap smear will not detect it. 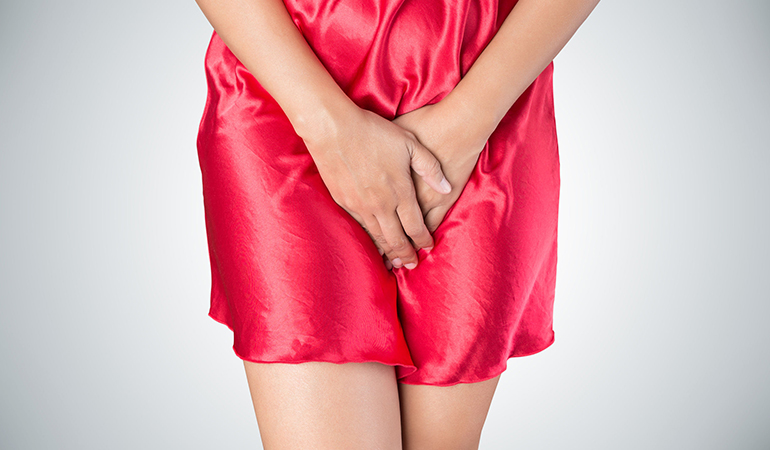 Affecting 1 in 5 sexually active women, genital herpes is another common STD. Early symptoms of herpes include abdominal pain, itching in the genital area, unusual vaginal discharge, and a fever. However, these symptoms don’t last for long and reduce within a few days. However, herpes does not display any symptoms in the long-run and hence, people often don’t know that they have it. While there is no cure for genital herpes, there are medications you can take to prevent passing it on to your sexual partner.5 6

Genital herpes can be hard to diagnose without a blood test. Pap smears, however, will not detect genital herpes. 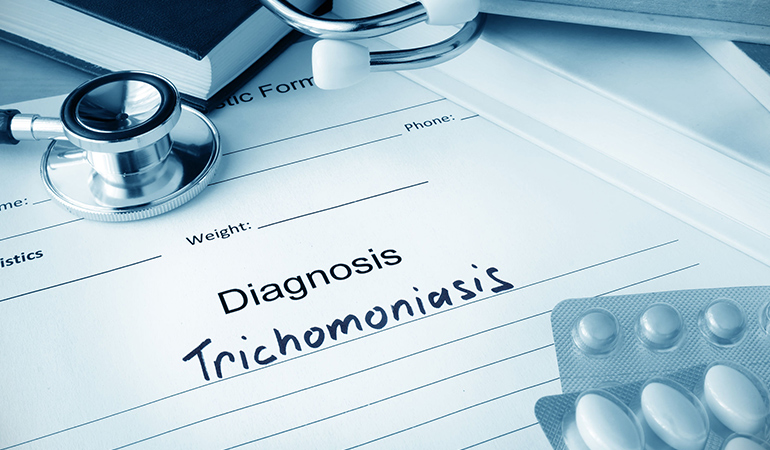 Of the 3.7 million people affected by trichomoniasis, only 30% show any symptom. If you experience a burning sensation when you pee, accompanied by itching and unusual discharge from the vagina, you might be having trichomoniasis. If you don’t get treatment for the STI, it could last for several years.7

Advertisements
smears cannot screen for trichomoniasis. To detect it, you would have to undergo several laboratory tests and screenings. 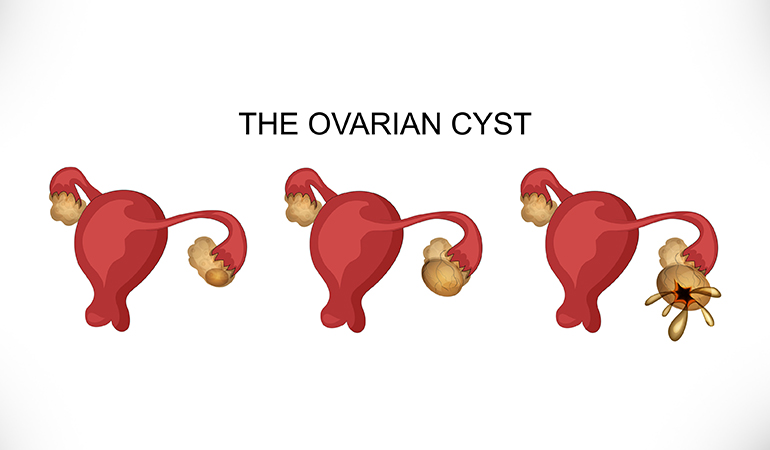 A condition in which women have high levels of male hormones, PCOS leads to hormonal imbalance, irregular ovulation, and even infertility. Some women with PCOS may also experience weight gain, excessive body hair growth, and painful periods. Affecting 1 in 10 women of child-bearing age, PCOS is a common lifestyle disorder marked by the presence of fluid-filled sacs (or cysts) in the ovary.8

A Pap smear cannot detect the presence of ovarian cysts and an ultrasound is the only way to diagnose PCOS.

It is often assumed that Pap smears can detect any cancer associated with the reproductive system. However, Pap smears do not screen for ovarian cancer. Accounting for 1/5th of all deaths occurring from cancer in women, ovarian cancer – like the STDs discussed above – usually has no symptoms. In some cases, it is accompanied by abdominal pain, fatigue, indigestion, or nausea.9

To detect ovarian cancer, you would need to undergo an ultrasound or a blood test. However, currently, there are no screening tests that can reliably and accurately diagnose ovarian cancer.10

Getting a Pap smear done every 3 years is essential, especially to detect cervical cancer. However, if you are sexually active, it is wise to consult your gynecologist regularly and get screened for other conditions that a Pap test cannot detect.