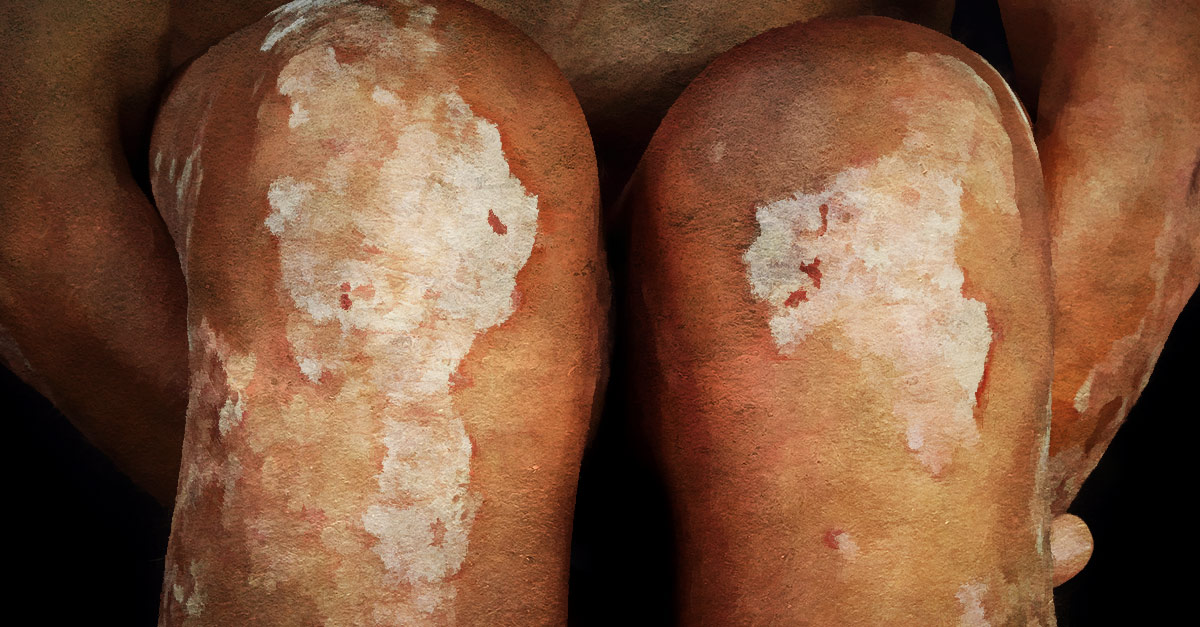 Skin conditions can get frustrating because they tend to occur out of nowhere and are difficult to diagnose. And, if it’s a condition that’s chronic, it can make life extremely difficult.

Psoriasis is one such disorder that causes scales and itchy, dry patches on the skin. Since it’s a genetic, auto-immune condition, there isn’t a treatment available for it yet.1 However, this doesn’t mean that there’s nothing you can do to manage psoriasis. In fact, knowing its triggers might help you avoid recurring flare-ups. Here are a few things that you can watch out for. 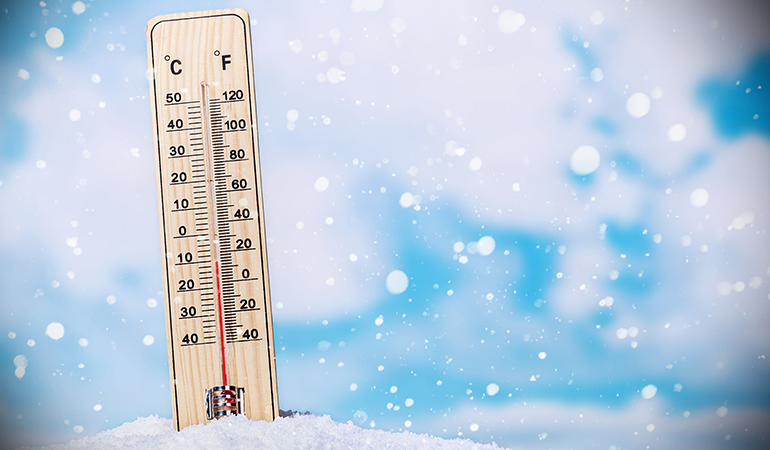 Alternatively, if you have photosensitive psoriasis, you might experience an improvement in your flare-ups in the winter. Although it’s impossible to manage weather conditions to avoid flare-ups, you could choose to settle in a place with weather that’s best suited for your condition. Additionally, you could use a humidifier in your home in the winters or keep the AC on at all times during the summer, depending on your condition’s requirements.2 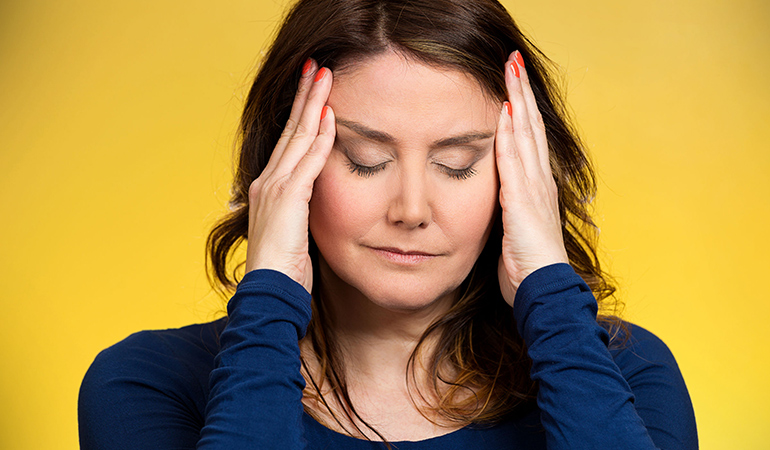 Since psoriasis can’t be cured, research indicates that people who suffer from psoriasis had significantly more “mental distress” and were about 1.5 times more likely to report mild to severe depression than those without the disease. Needless to say, having to manage flare-ups can be extremely stressful as well.3

Unfortunately, studies state that stress can trigger specific immune factors that are associated with psoriasis. Additionally, unexpressed anger and emotional disorders (including depression and anxiety) increase the risk of flare-ups. Engage in stress-relieving activities, talk to a friend about your feelings, and take up an activity that makes you happy to try and control flare-ups.4 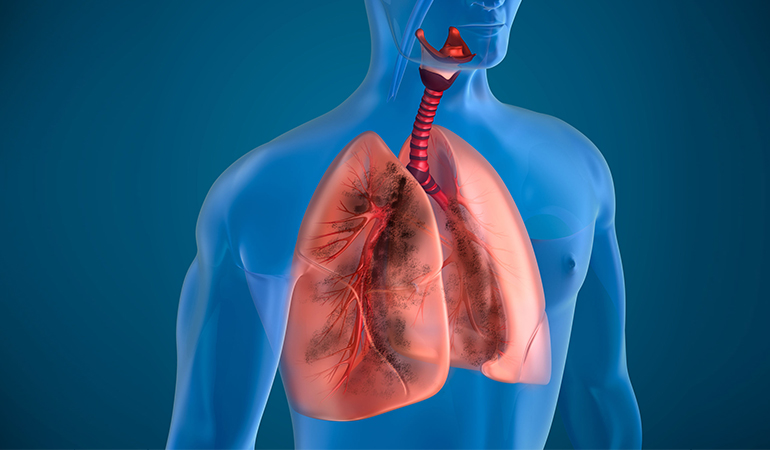 Infections caused by bacteria or viruses might trigger psoriasis flare-ups.5 Here are a few that you should be aware of.

Additionally, people who are undergoing chemotherapy treatment for cancer, or are diagnosed with another autoimmune disorder, such as lupus or celiac disease, might experience psoriasis flare-ups. Thankfully, experts believe that once the infections have died down, so will the flare-ups.6 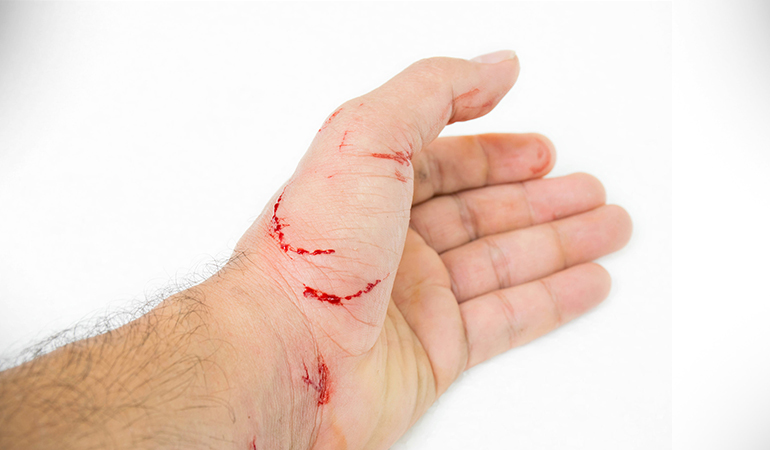 According to studies, psoriasis develops at the site of most skin injuries at a later point in time. This delayed response to injuries is called the Koebner response.

In some cases, even mild abrasions can cause an eruption, hence explaining why flare-ups tend to occur on the elbows or knees quite often. However, psoriasis can develop in non-injured areas as well. Hence, it might be best to avoid tattoos, piercings, and acupuncture if you do have psoriasis. If you need to get vaccinated for something, talk to a professional first.7 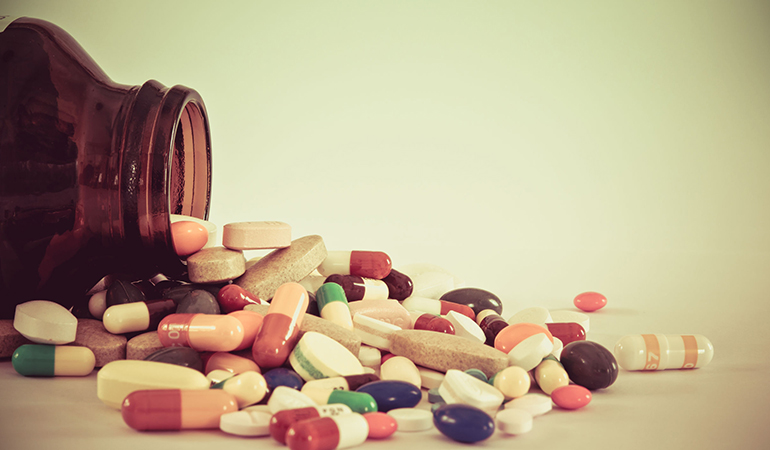 Advertisements
medications can trigger psoriasis flare-ups and hence, it’s important to discuss their intake with a professional. Some of these medicines are

It’s important to note that other NSAIDs, such as meclofenamate, may actually improve the condition. A possible solution to avoid a flare-up would be to ask your doctor to prescribe drugs that are the least likely to trigger psoriasis.8 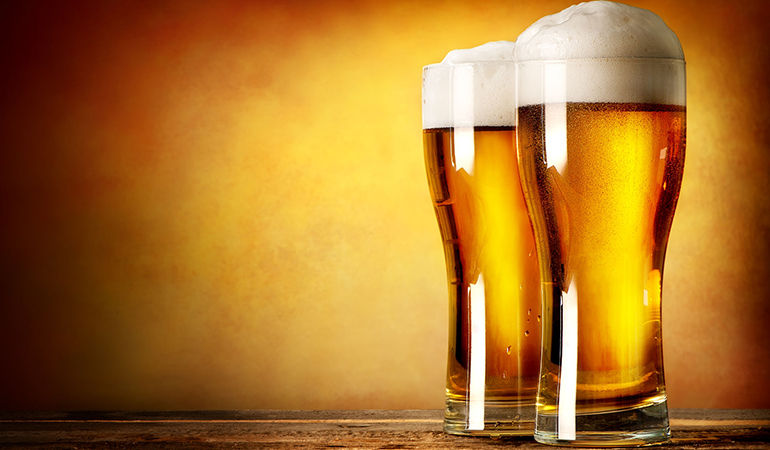 Since smoking and alcohol go hand in hand very often, research around the effects of alcohol on psoriasis is a bit hazy. That said, some studies state that drinking alcohol triggers psoriasis in men.

This could be because alcohol upsets the liver and might trigger the growth of Candida, an infection that, in turn, triggers psoriasis. Additionally, alcohol might interact with certain psoriasis medications. Hence, it might be best to avoid drinking alcohol.9 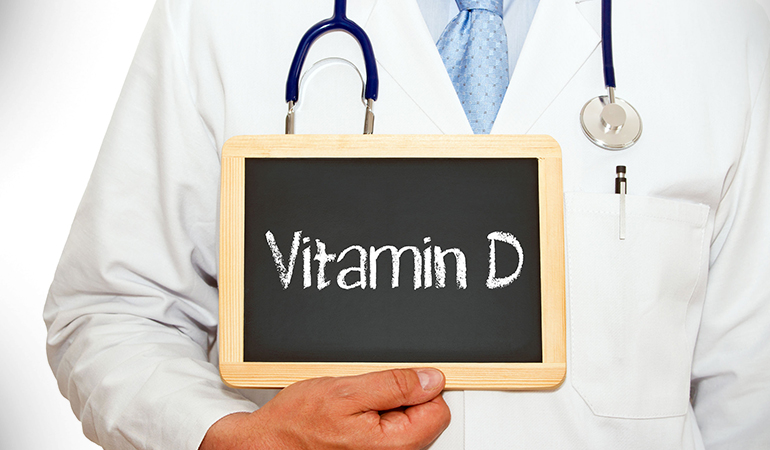 A vitamin D deficiency impairs the body’s ability to keep skin healthy. This, in turn, might lead to psoriasis flare-ups.

This deficiency is more marked in the winter when psoriasis is often at its worst and less sunlight strikes the skin. Hence, be sure to keep up with your vitamin D supplements or get ample sunlight.10 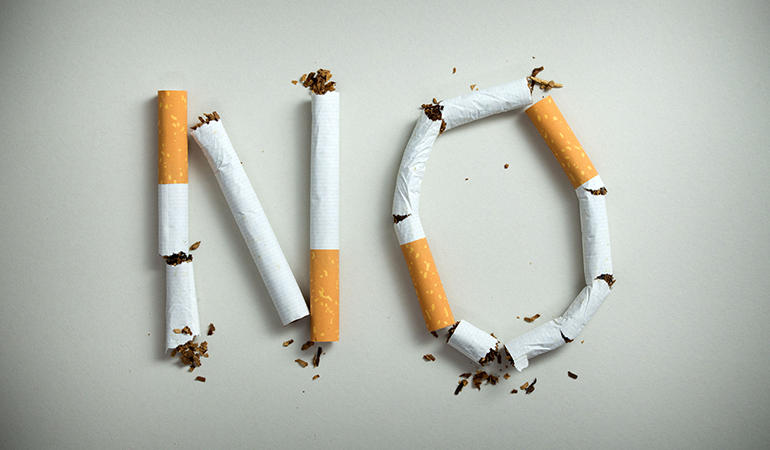 Studies have found that tobacco consumption, particularly smoking, triggers psoriasis. And, this was consistent across ex- and current smokers.

Advertisements
the risk of flare-ups due to smoking was found to be higher in women as compared to men. Hence, it’s important to try and avoid smoking if you are prone to flare-ups.11 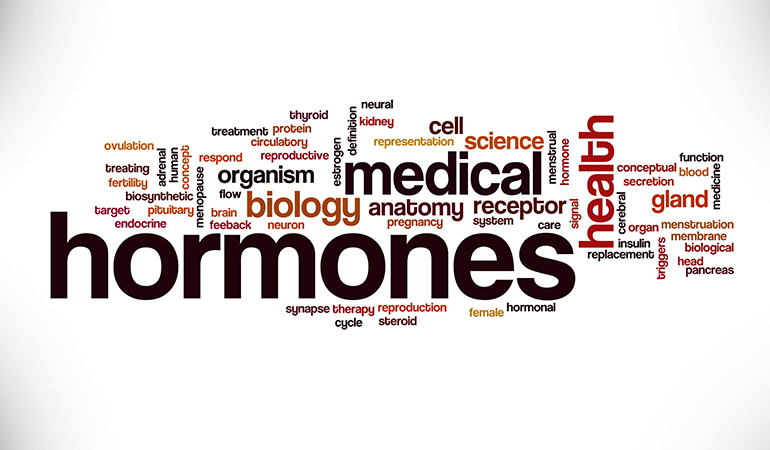 Although psoriasis can occur at any age, studies indicate that the occurrence of flare-ups rises during menopause and puberty. This has led a lot of researchers to believe that hormonal changes might trigger flare-ups.

Alternatively, women report an improvement in psoriasis during pregnancy. Hence, although there isn’t a clear understanding of how hormones trigger psoriasis flare-ups, it might be worth discussing with your doctor.12

Advertisements
addition to the above triggers, it’s worth noting that people with fairer complexions are more likely to develop psoriasis than people with dark skin.13 Do talk to a professional about how you can dodge the most common triggers and avoid having too many psoriasis flare-ups.