Parents always advise their children to tell the truth and steer clear from lies. That is a great advice for everyone. But a lot of times parents can lie to their children about a lot of things in order to safeguard them from the ugly truths of life or the world. But is that the right thing to do? When parents lie to their children and ask them to be truthful, it sends out a contradictory message to the children. Sometimes parents lie and think their children don’t understand the difference. But researchers have found out that most of the times children can accurately assess when their parents are lying to them. Some researchers at MIT believe that children can tell the difference and it can make them distrust their parents, which can be detrimental for their development. There are many common lies that parents tell their children but should refrain from it. 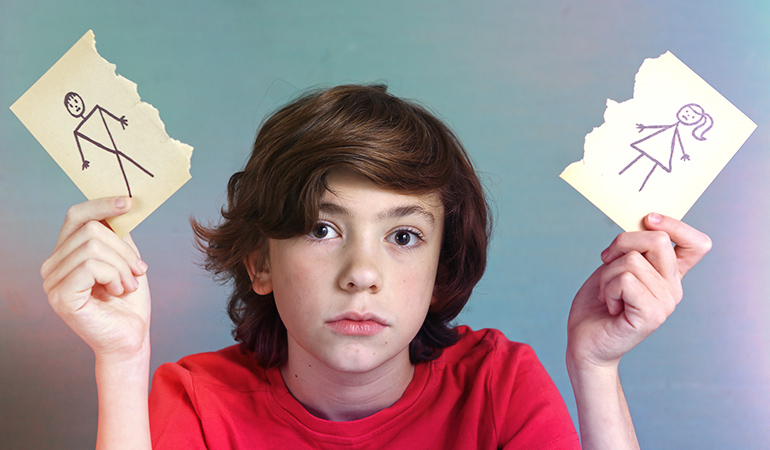 Parents often tell their children that their mom and dad love each but they cannot stay together. But children are smarter than that. So, telling them that their mom and dad still love each other but can’t find a way to stay together would only baffle them. So, it is better that parents are honest about their divorce and let their children know that. It is alright for your children to have two truthful parents who love them very much despite their marital status. 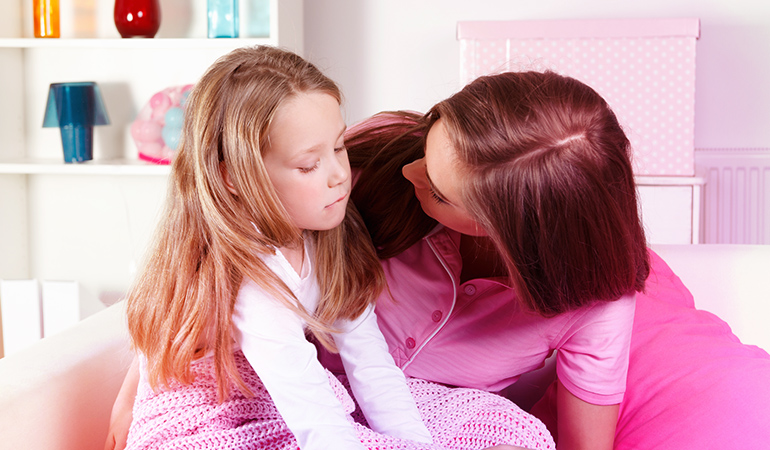 A lot of times parents lie for their convenience when things get a little difficult or uncomfortable. For example, parents can miss out on a few important events of their children’s lives. But lying about that isn’t always a good idea. So, try not to lie to your children when you miss their functions. It is better that you own up to your mistake and let them know that you will make up for it. This will allow them to see the vulnerable side of you that can make them trust you more.

Your children can sense when you are unhappy about something. So, there is no need for you to lie to them about the problem you are having in your marital life. They can notice visibly upset parents or parents acting weird around each other. So, just let them know that their mom and dad are a little upset but they are figuring it out. And they don’t have to worry about them. 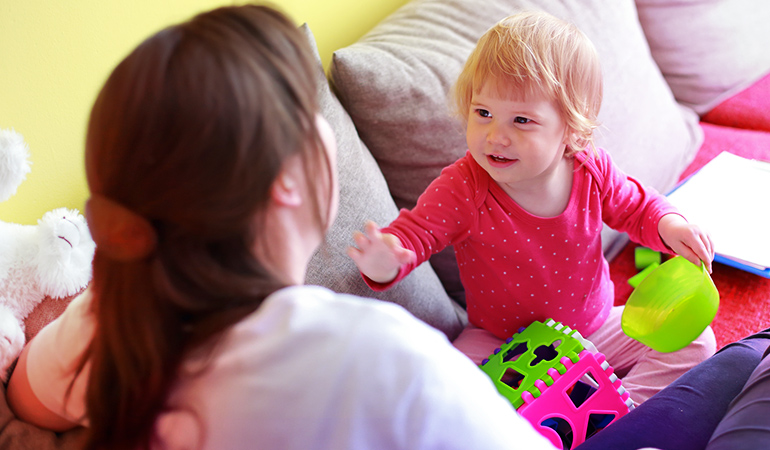 Don’t give your child false hope that something will work out magically because when it doesn’t, they will come back questioning you. Parents think that their white lies would make their children feel good. But they wouldn’t. The better thing to do is to teach them how to handle oneself when things don’t pan out the way we want. That way no matter what the outcome is, your children will be able to handle them graciously.

5.
Advertisements
Don’t Leave It To Their Imagination

Parents often hide things from their children when things get harder in life like losing a job, finding out about a disease etc. It is the natural instinct in parents to protect their children from bad things. But your children know you well and they can sense when things are not right. So, when you don’t fill in the blanks for them, they often end up imagining the absolute worst. So, the best thing to do is to communicate with them. This would bring your family closer. 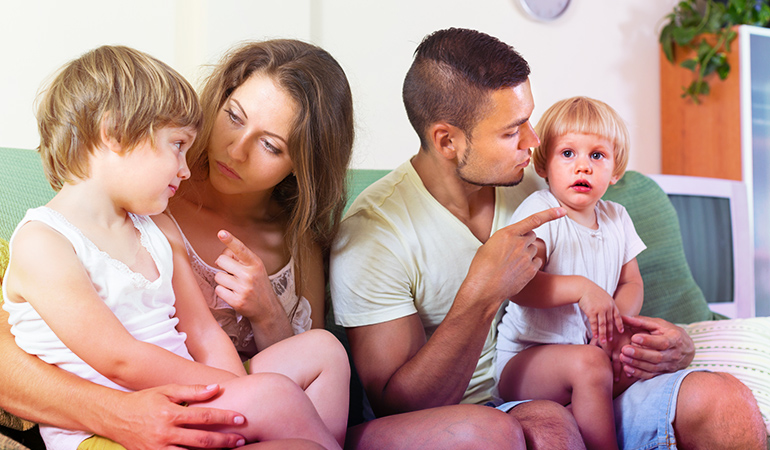 When you negate the emotions of your children like their feelings about their dead dog or what you said, you are just doing more harm to them. You are telling them that their emotions are not real or they are merely imagining them. Thus, you should rather try to acknowledge their emotions and help them understand instead of just refuting them.

Advertisements
look up to their parents for all big decisions in life because their parents are the gospel of truth for them. So, allow your children to know the truth always.