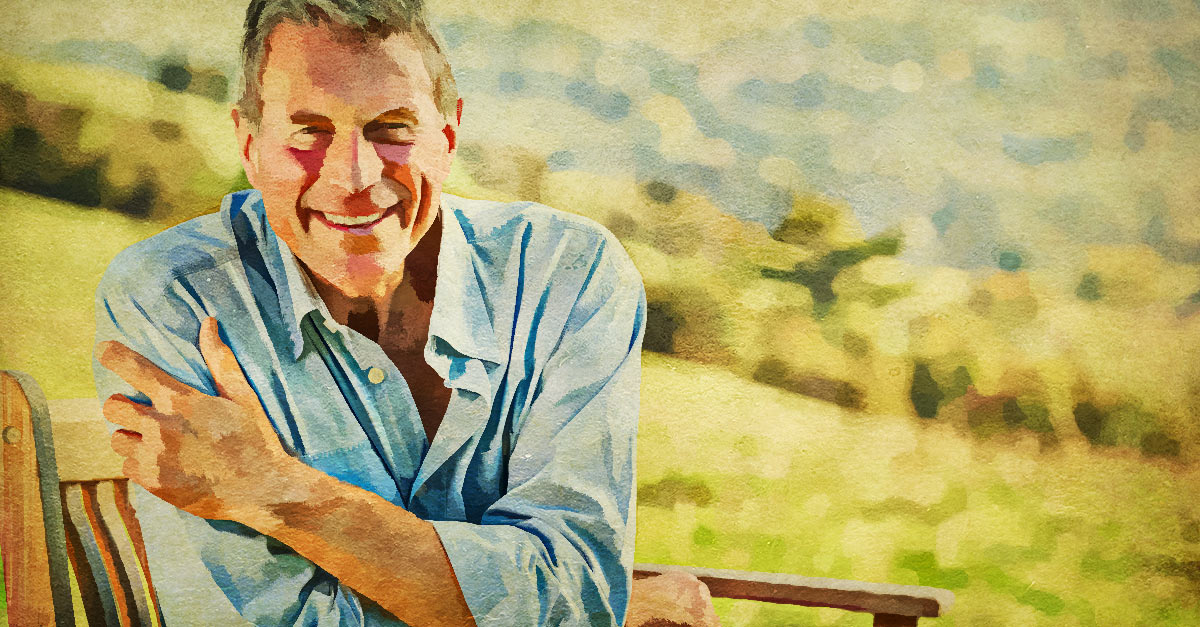 Being a man doesn’t stop at having a deep voice or beard. It determines the risk of chronic disease, so it’s important to know what you’re up against! And while family history and lifestyle matters, gender does play a role.

Men also have shorter life expectancies compared to women. On average, they live to 84.3 years old, while women live to 86.6. However, 1 out of every 4 senior citizens will live on past age 90.1

We all die at some point. But given the odds, it’s smart to know the common causes of disease-related deaths in men. It’ll provide valuable insight on which lifestyle choices make the biggest difference.

From least to most common, here are the 7 chronic conditions every man should have on their radar. 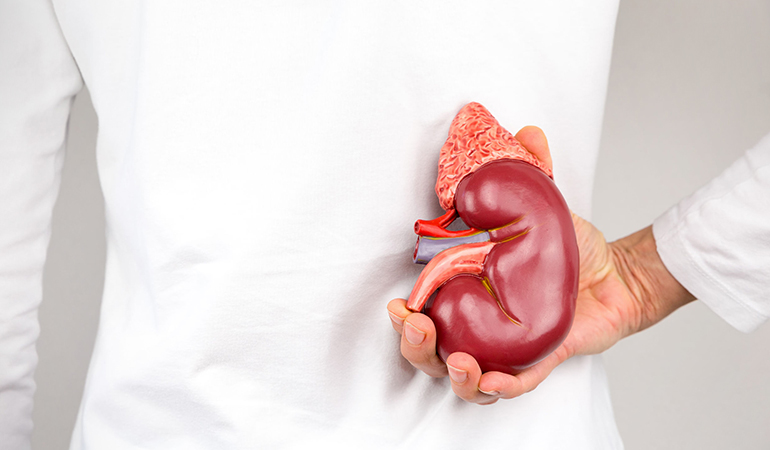 In America, about 30 million adults have chronic kidney disease. What’s worse is that 96 percent of people with kidney damage have no idea. To get diagnosed, you’ll need specific blood and urine tests.

Advertisements
disease is most common in non-Hispanic blacks. Risk factors include diabetes, high blood pressure, or both. These two conditions frequently affect men, so take heed.

To lower your risk, control high blood pressure and high blood sugar. This will lighten up the load on the kidneys. Healthy eating, exercise, and quitting smoking are key.2

People joke that men are forgetful, but when it comes to Alzheimer’s, it should be taken seriously. It’s the most common type of dementia, affecting 5 million Americans in 2013. This number is estimated to reach 14 million by 2050.3

While two-thirds of Alzheimer’s patients are women, men shouldn’t ignore the possibility.4 This progressive disease can make it hard to live independently! Memory loss, poor judgement, and mood changes are common.

The risk is higher if you have a family member with Alzheimer’s.5 You can slow down cognitive decline by quitting smoking, exercising, and challenging your mind.6 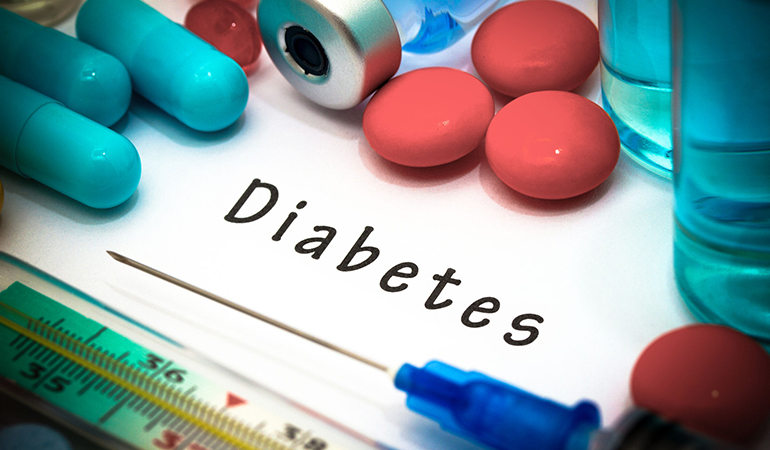 About 30.3 million people have diabetes, and the numbers keep on climbing. About 90 percent of all diabetics have “adult onset” type 2 diabetes. For adult men, this is the one to look out for.

Type 2 diabetes develops after years of high blood glucose. As a result, insulin can’t do its job of helping the body use up glucose. The constant state of hyperglycemia can eventually lead to kidney damage, blindness, and nerve damage. There’s also a strong association with heart disease.7

The good news is that type 2 diabetes takes a long time to develop. If you have prediabetes, work on losing weight and cutting back on sugar to prevent it from progressing. It affects more men (36.6 percent) than women (29.3 percent).8 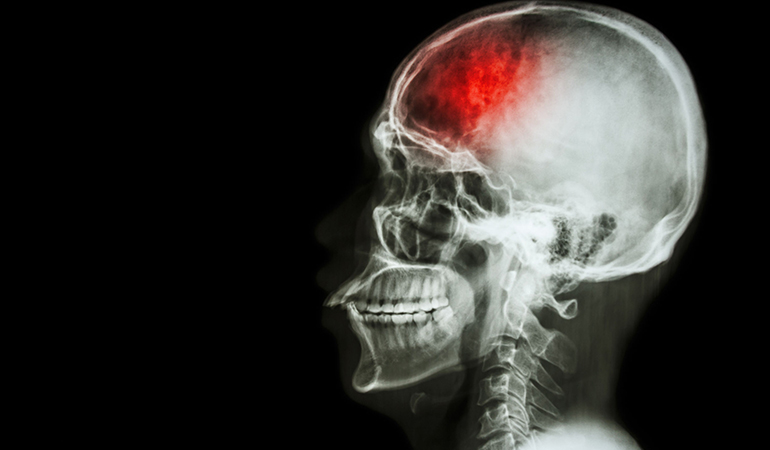 Every year, stroke takes 140,000 lives. The American Heart Association estimates that someone dies of a stroke every 4 minutes!9 In 2014, it was also responsible for 4.2 of all male deaths.10

A stroke happens when blood flow to the brain is cut off. This kills off brain cells, but getting treatment ASAP can prevent permanent brain damage. The most common symptom? Numbness on one side.

Major risk factors include smoking and drinking too much alcohol, two habits than men are more likely to pick up. Reducing these activities, plus controlling high blood pressure, weight, and diabetes, will limit the risk. About 80 percent of strokes are preventable.11 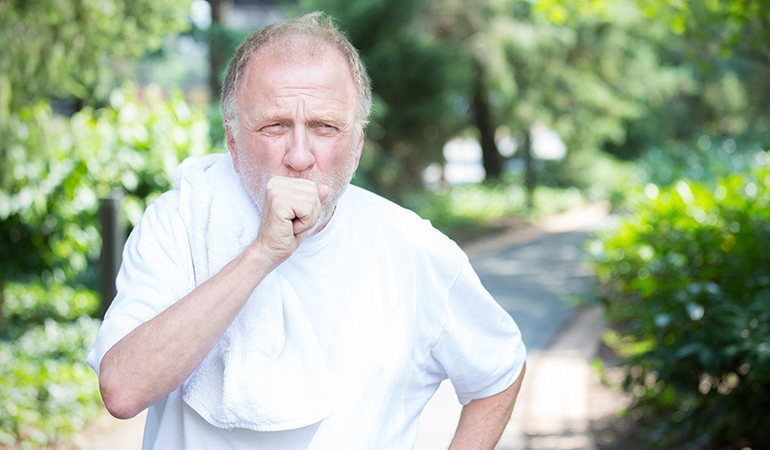 Chronic obstructive pulmonary disease (COPD) is the third leading cause of death in America. It blocks airflow, making it hard to breathe properly.12 About 14.8 million adults have been diagnosed, but another 12 million have it and have no idea.13

More than 90 percent of COPD deaths are linked to smoking. In fact, male smokers are 12 times more likely to die from COPD than male non-smokers. Both immune and lung function also declines at faster rates.14

Quitting is the best way to limit the risk of COPD. Symptoms often begin around age 40, but it can start earlier.15 Even if you already have COPD, nixing the habit can stop it from getting worse.16 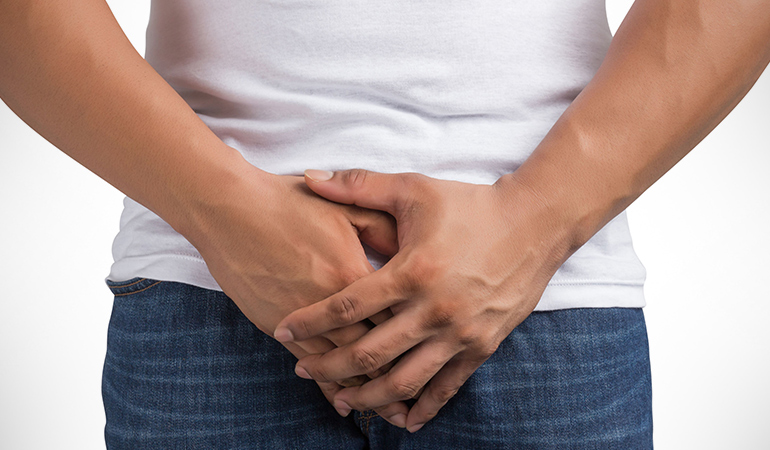 With so many types of cancer, it’s tricky to group symptoms into one box. But when it comes to the most common types, lung cancer shows up as persistent coughing, chest pain and fatigue.19 Early prostate cancer doesn’t cause any symptoms, but eventually, it sparks frequent urination or weak flow.20 Colon cancer may cause bloody stools, stomach cramps, and mysterious weight loss.21

Advertisements
exercise, and avoiding smoking makes up just one part of cancer prevention. Get screened regularly, and don’t wait to get symptoms checked out. Early treatment is vital for successful recovery. 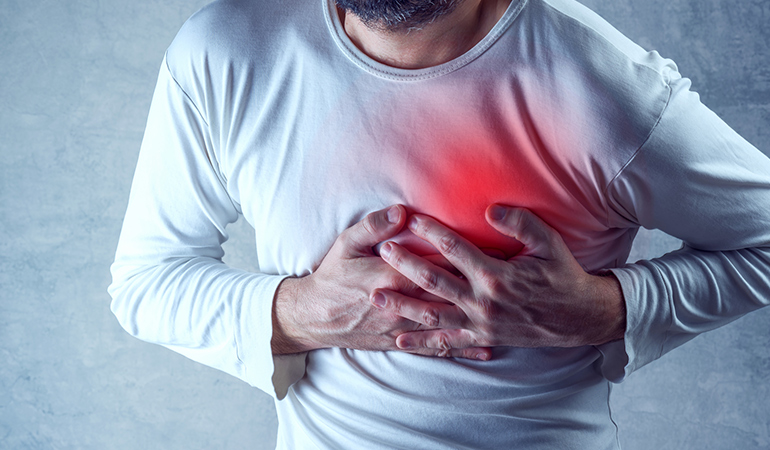 Heart disease is the leading cause of death for both men and women. Yet, between 70 to 80 percent of cardiac events affect males! Even worse, many don’t have symptoms before sudden death.

Major risk factors include high blood pressure, high LDL cholesterol, and smoking. Almost half of Americans have at least one factor, with most being men.22

Despite the high stakes, it’s possible to prevent. Aim to control high blood pressure, cholesterol, and weight. Smoking and drinking too much alcohol are big no-no’s, along with physical inactivity.