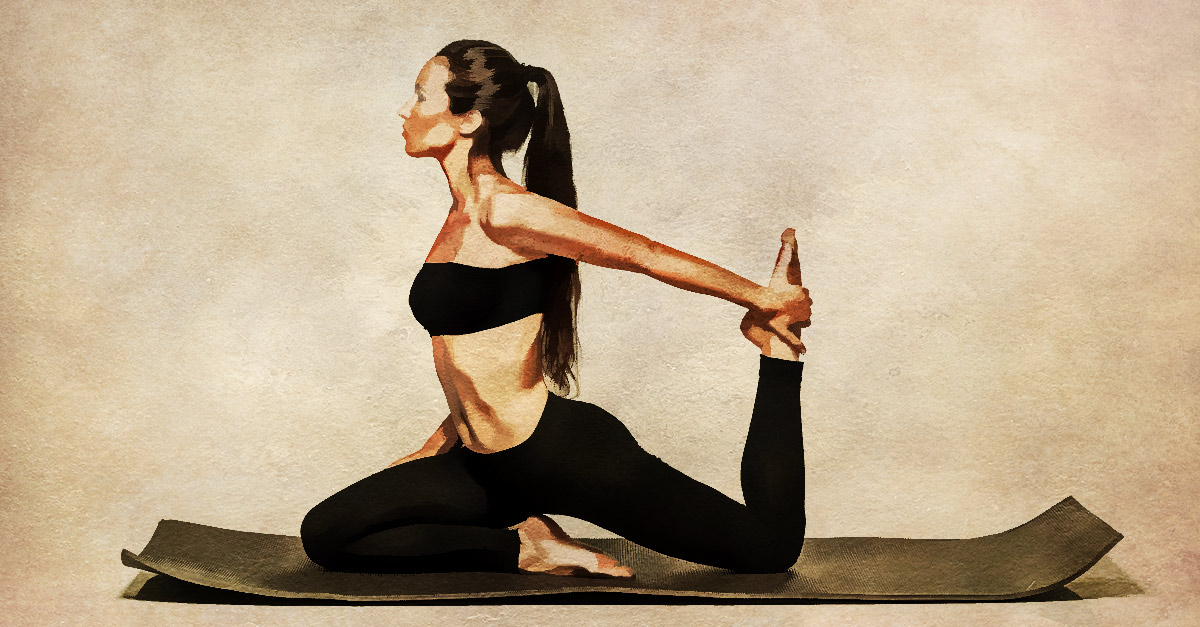 Trying to conceive for a while and been unsuccessful? It is probably time to consider environmental factors. Toxic chemicals in the environment are often responsible for infertility. This is because they play a prominent role in reproductive toxicity, which involves alterations to the female and male reproductive systems – from disrupting the onset of puberty to interfering with the production of sperm and eggs.

In the recent past, practicing yoga has proven to be just as harmful as beneficial. Wondering why? Research suggests that women using yoga mats could be exposing themselves to toxic chemicals that may be hampering their fertility besides other health concerns. If yoga is a part of your daily regime, here’s the lowdown on harmful chemicals in your yoga mat that might spell trouble for you if you’re looking to get pregnant. 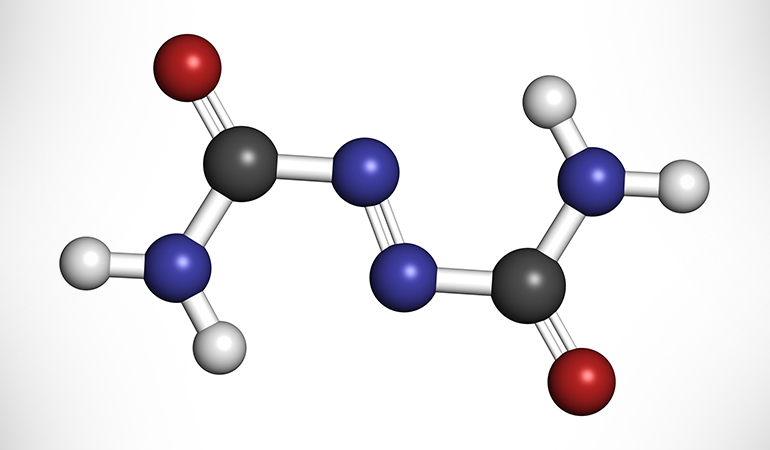 Azodicarbonamide, also known as the yoga mat chemical, is a yellow-orange crystalline solid used to make sneaker soles and yoga mats. Primarily used to make these products soft and stretchy, this chemical is also included in bakery dough to make it more elastic. While it has many uses, the chemical also comes with a number of side effects including infertility.

Advertisements
breaks down during processing and forms a compound called semicarbazide. Animal studies have revealed that exposure to semicarbazide results in toxic changes such as a significantly low sperm count in the testes.1 However, further research may be necessary to confirm this in humans.

Semicarbazide also causes hormonal disturbances, which is the primary reason for infertility. It has been found to show activity against the female hormone estrogen and alter some testosterone functions.2

Advertisements
impacting fertility, exposure to azodicarbonamide has been found to cause respiratory problems like asthma and reduced immune function.3 4 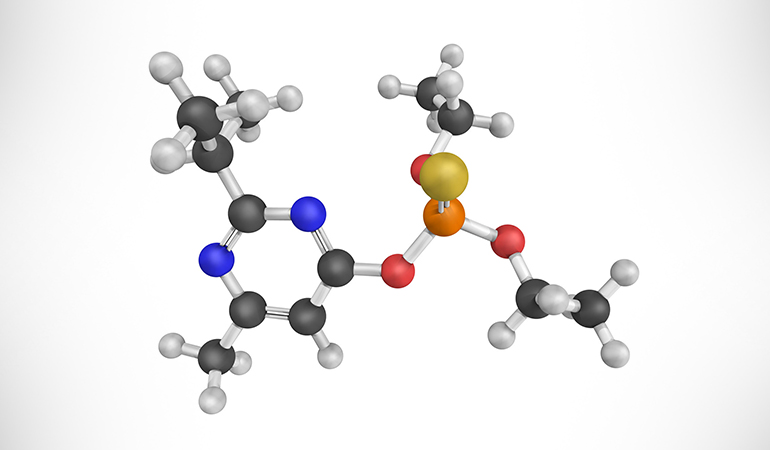 Another class of chemicals known as organophosphate flame retardants (OPFRs) is also added to yoga mats to make them less flammable. OPFRs are used in furniture, electrical equipment, textiles, and basically everything else that needs to be fireproof. Their use has increased extensively over the last 15 years, and they have been found to pose severe health risks including infertility to anyone exposed to them.

Advertisements
recent study has revealed that OPFRs found in the urine samples of women trying to conceive could be responsible for their infertility.5 These chemicals are said to alter reproductive hormone levels, resulting in the inability to conceive.

Another study has shown that OPFRs are toxic to the nervous system during the developmental stages of a fetus.6 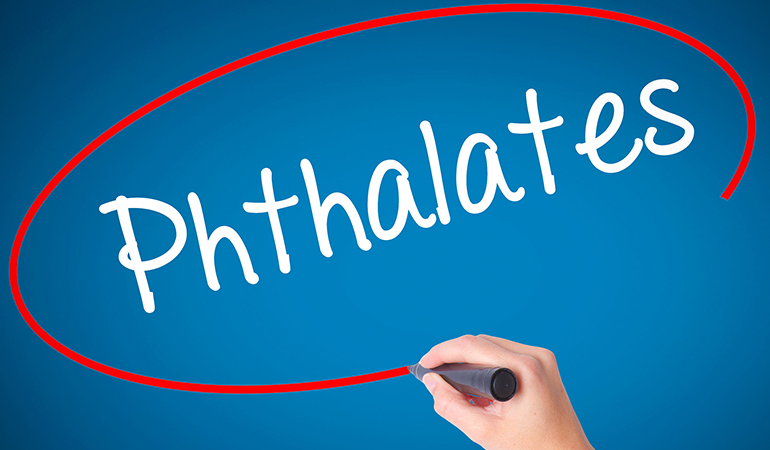 Phthalates are chemicals added to substances to make them more flexible and transparent as well as to increase longevity. They are commonly used in plastic products, adhesives, lubricating oils, and personal care products including yoga mats. While these compounds are versatile and find abundant use, research suggests that they could be harmful.

Advertisements
are often referred to as endocrine disrupters because they mimic the functioning of hormones in the body, affecting normal body functioning and fertility.7 They are also believed to be toxic to the nervous system in growing fetuses.

Choosing yoga mats that are environment-friendly and non-toxic is the best way to avoid the harmful chemicals in the ones you would normally use. Try to find mats made of jute, cork, hemp, natural tree rubber, or a substance called thermoplastic elastomers (TPE) for your personal use. You could also try yoga blocks, which support your alignment in poses, are comfortable for seated postures, and support different heights.

Advertisements
is a healthy way to stay fit. But, using plastic-based mats during practice may be coming in the way of its benefits due to its toxic chemicals. If you happen to use plastic mats for your yoga sessions, you might want to take your own eco-friendly alternative in the future.