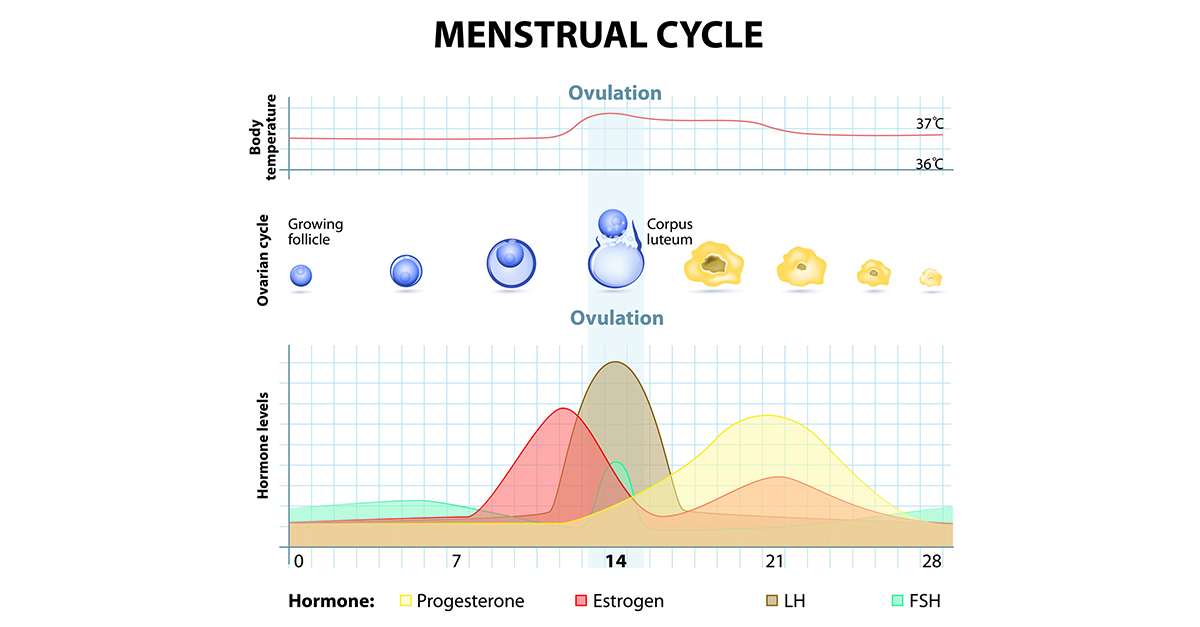 Vaginal discharge is a more colloquial term for cervical mucus which is the fluid secreted by the cervix. It’s heavily influenced by the hormone estrogen. For all women, the menstrual cycle is very dynamic in nature. The average woman experiences hormonal variations thanks to fall and rise of estrogen and progesterone.

The amount, color, and consistency of the cervical mucus fluctuate periodically in your cycle and if tracked can be very beneficial to analyze your most fertile days. Below are the 6 stages the cervical mucus goes through in a menstrual cycle. 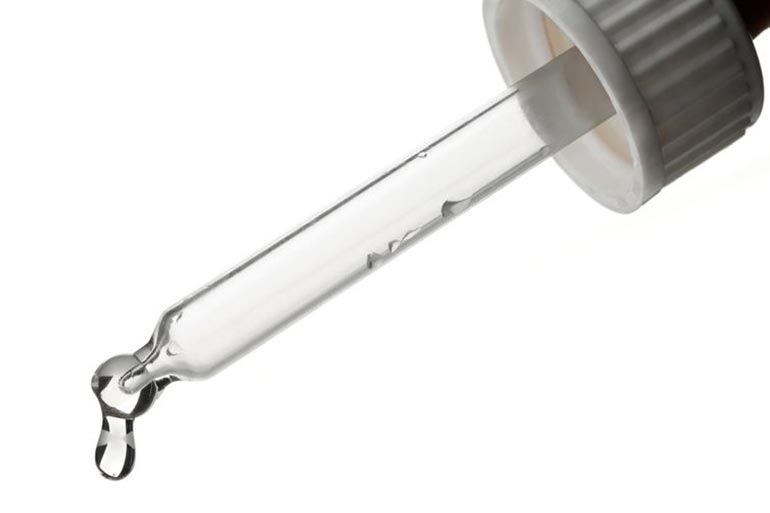 On the days you are menstruating, very little or almost no cervical mucus gets secreted. Some women have a very minimal amount of discharge barely indistinguishable as it’s often mixed with period blood. This lasts for the first 4—7 days of your menstrual cycle.

It takes about a day or two for your cervical mucus to thicken up following your period. It’s common to experience vaginal dryness during this stage. 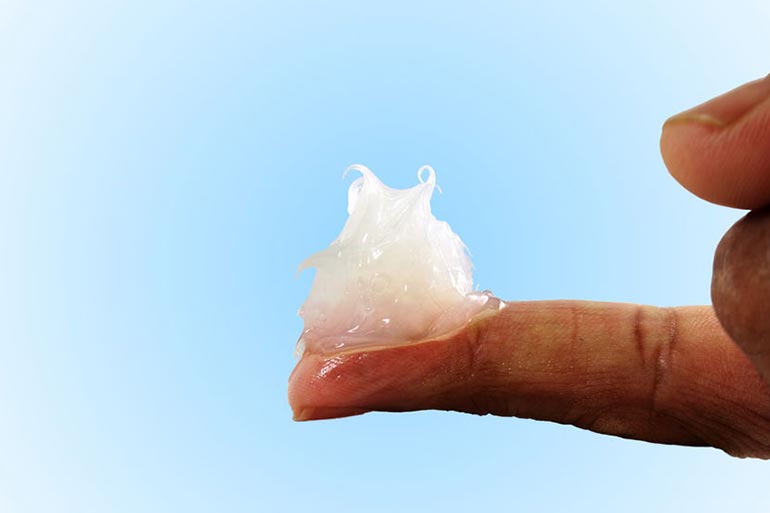 As the estrogen levels remain low immediately after your periods, more amount of cervical mucus gets released. Sometimes, old blood gets chucked out through the vagina thereby giving your discharge a brown tint. This is the safe period to have unprotected vaginal sex.

If you are trying to conceive, remember that this type of vaginal discharge won’t allow the free movement of sperms and isn’t much use for fertilization. 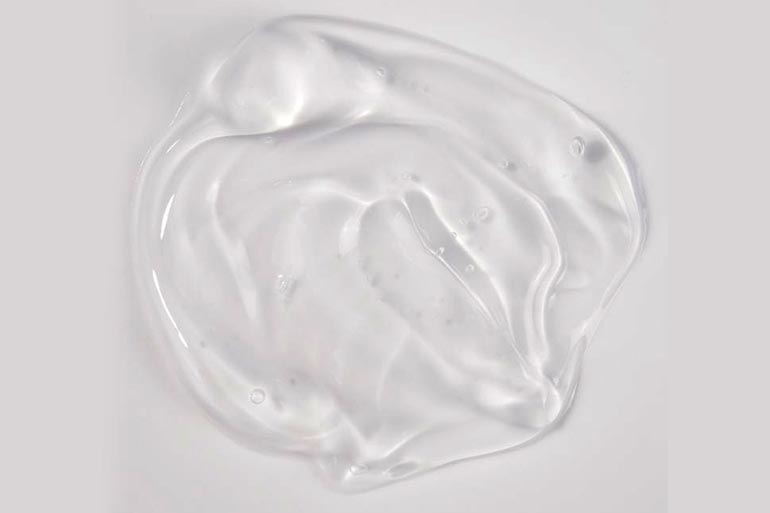 Closer to the middle of the cycle from days 9—12, your body is revving up for ovulation. This is marked by the rise of estrogen levels rise. Your cervical mucus becomes more thick and sticky during these days. This period is not completely safe for unprotected sex.  Some sperms can linger in the uterus long enough until the day of ovulation to fertilize the new egg. 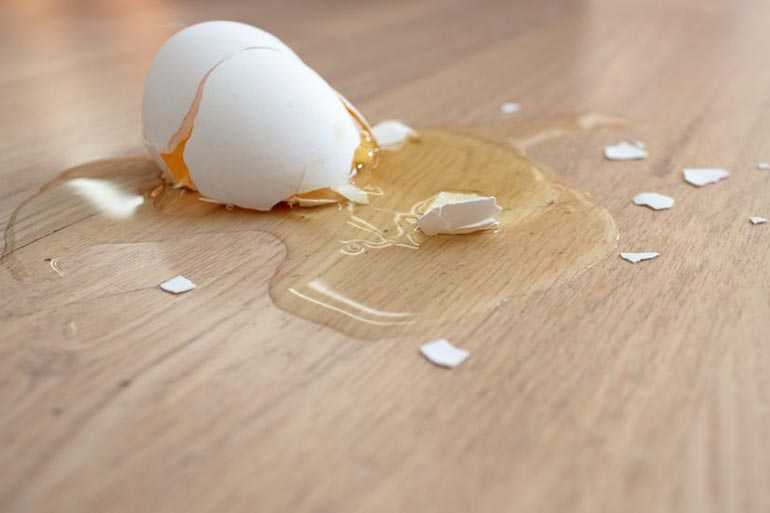 On days 13—15, you are most fertile as ovulation has finally happened. Many women who follow the cervical mucus method to chart their fertility get super excited about seeing the slippery, egg-white mucus, especially if they are trying to conceive.

The cervical mucus will stretch when touched and is ideal for the sperm to cruise through to reach the waiting egg. If you are not ready for a baby, there are no prizes for guessing that safe sex should be practiced during this period.1 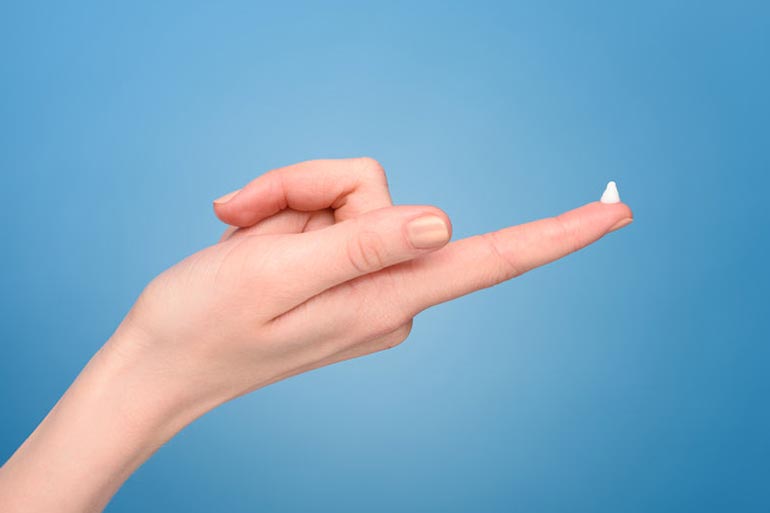 Advertisements
fertilization hasn’t happened, from days 15—28, progesterone levels get elevated. This is marked with an increase in consistency of your cervical mucus. These conditions are not favorable for the sperms to swim freely. Eventually, right before your expected date of periods, the discharge becomes tenacious and disappears.

Ways To Check Your Cervical Mucus 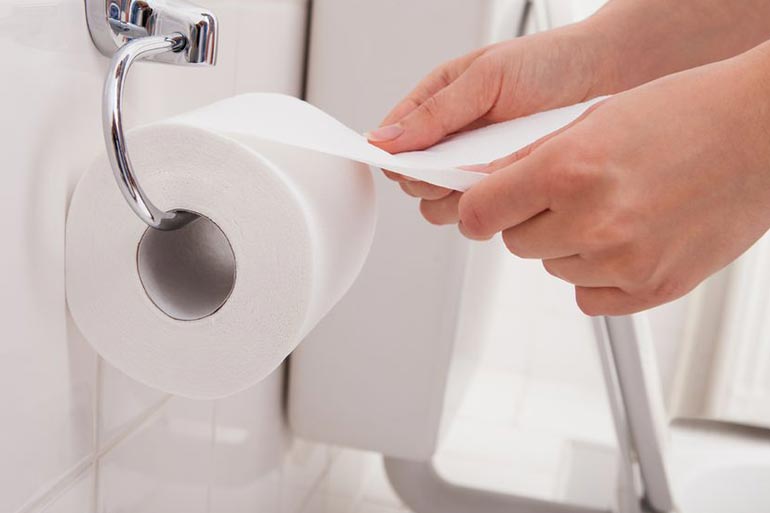 Below are 3 simple ways to check your cervical mucus.

It’s advised to stay on top of all the bodily changes you are undergoing. If the cervical mucus changes color, becomes curd-like or starts to stink, you need to meet a gynecologist for more clarity.2