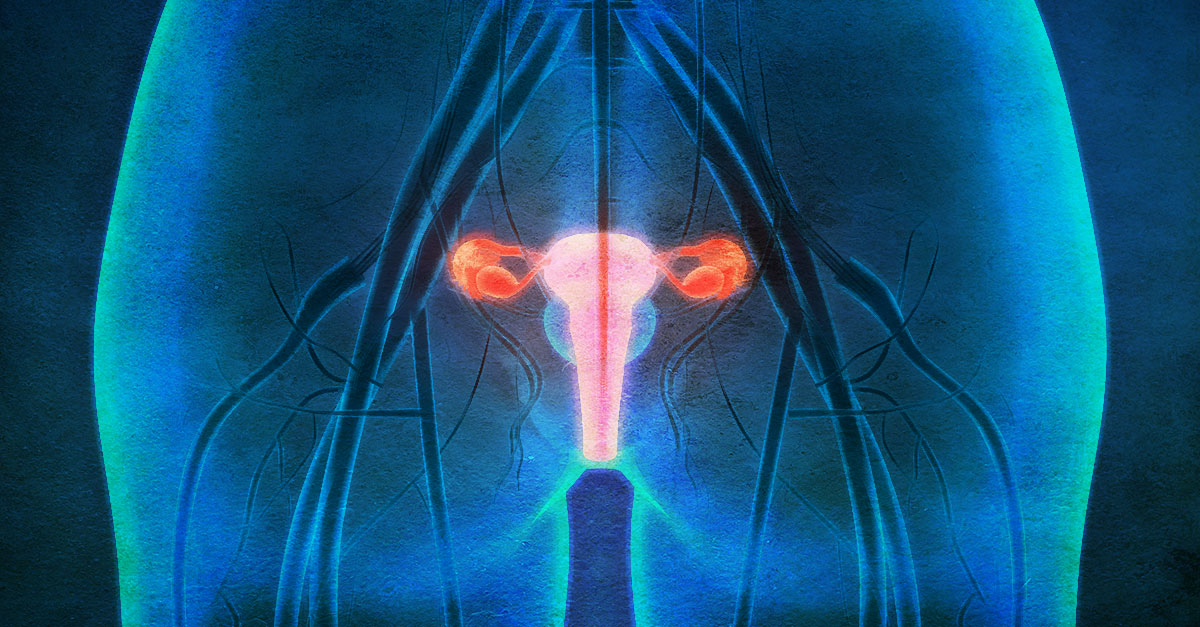 Cervical erosion sounds terrifying, but don’t worry – it doesn’t mean that the cervix is literally eroding. The condition develops when cervical cells are growing outside of the cervix. It’s also called cervical ectropion, and it’s actually quite common. Even perfectly healthy women have been known to deal with cervical erosion. Naturally, you might wonder, “How do I know I have it?”

Before panicking, get to know the causes, symptoms, and treatments of cervical erosion. 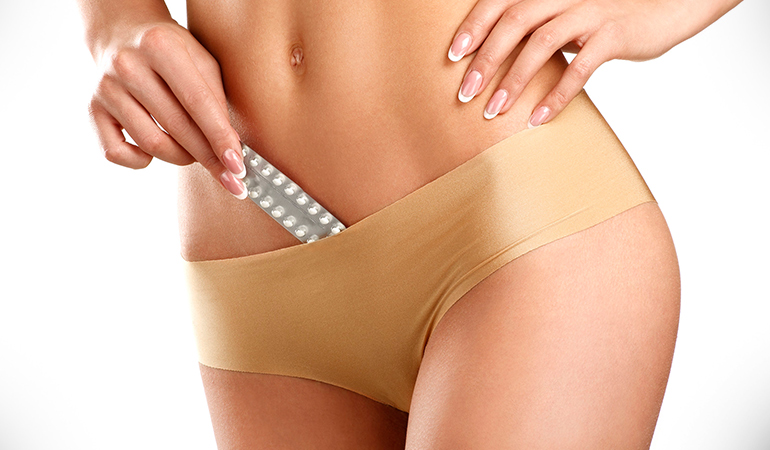 While cervical erosion isn’t an STD, sexually active women should definitely keep it on their radar. The condition affects 60 to 80 percent of this group, though it does decline with age.2

Cervical erosion is easy to miss. Many women don’t even have symptoms, so it comes down to regular checkups. Always be honest about your sexual history and what you’re feeling. 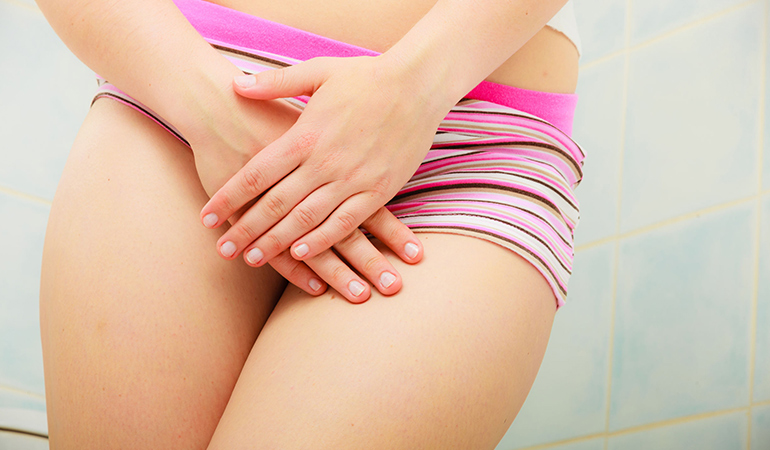 The most common symptom is vaginal discharge. It might be excessive, have discoloration, or both.3 Remember, normal discharge is clear or white, so anything yellow or green should get checked out.4 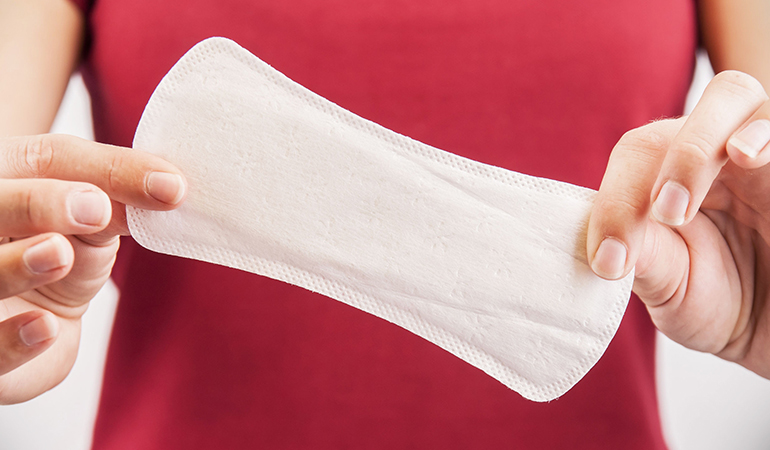 Bleeding unrelated in between periods, also known as postcoital bleeding, is another symptom. This mostly affects pregnant women.5 Be sure to track your periods so you figure out if it’s normal or not. Pay attention after sex. Intercourse shouldn’t bring on bleeding, but with cervical erosion, spotting is likely. 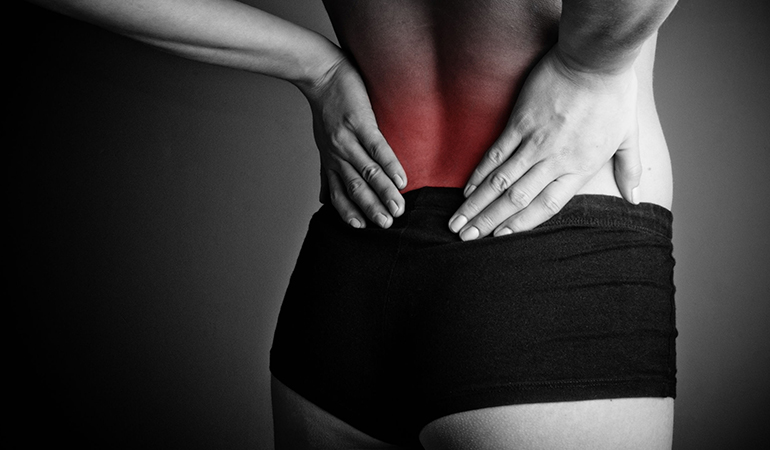 Lower back pain can also develop.6 This one’s tricky, because it is easy to confuse with recent exercise or sleeping awkwardly. Do tell your gynecologist if your lower back is hurting. 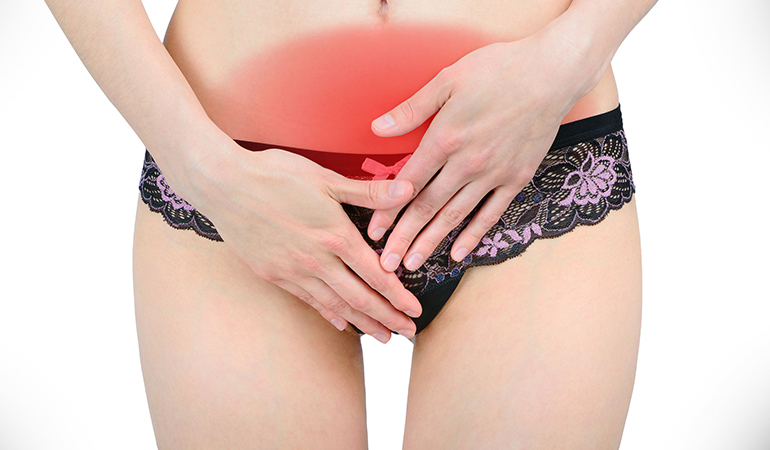 The cervix will look red and inflamed.7 However, this can only be found when a gynecologist does a vaginal exam. It’s yet another reason to get annual check-ups. 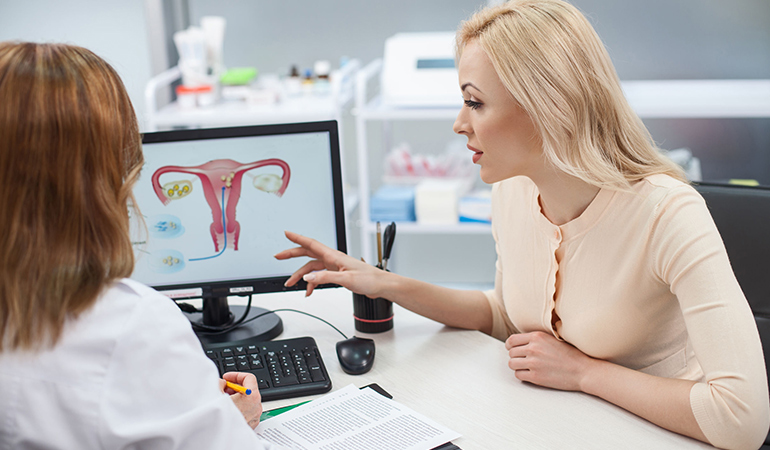 Treatment isn’t considered necessary in Western countries. It’s all about regular pap smears and exams! If spotting becomes a bother, you have a few options.

Electrocautery uses hot electric currents to remove the cells. This “seals” them off, and therefore stops bleeding. This can be done in the doctor’s office without any anesthesia.

Cryosurgery is the cold version of electrocautery. Instead of electricity, it uses nitrous oxide at extremely low temperatures.8 It has a 90 percent success rate, though cramping during the procedure is possible.9 Afterward, watery discharge is common, while spotting can go for 12 to 15 days.10