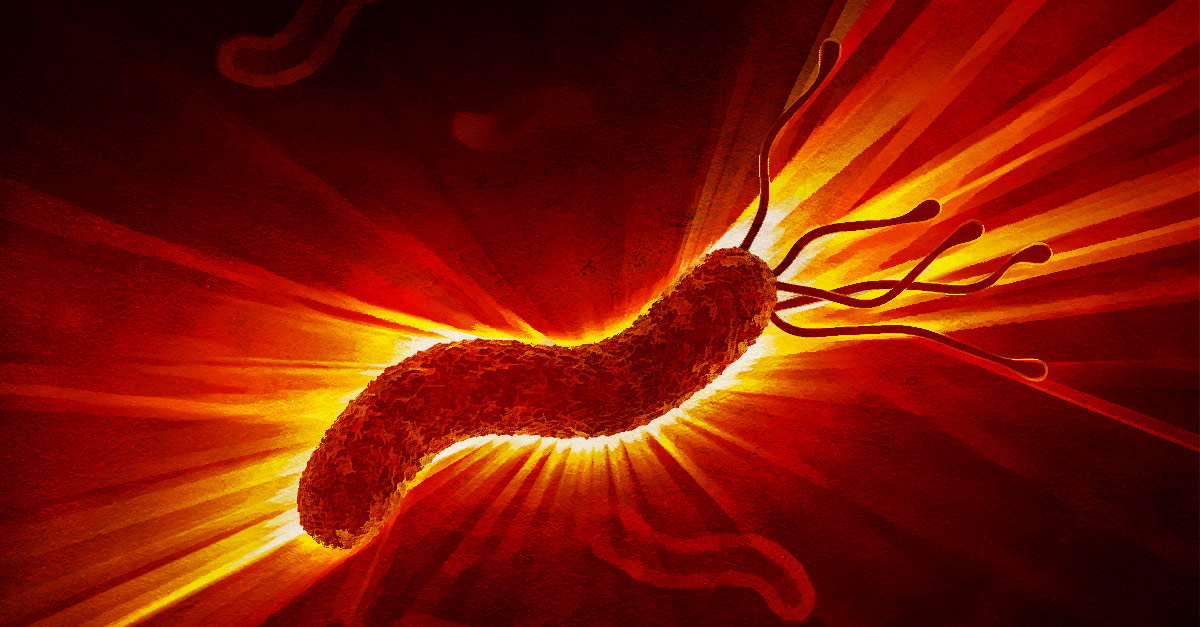 If stomach problems constantly trouble you, then it could be because you’re playing the perfect host to a type of bacteria. Known as H. pylori, this has the potential to cause deadly diseases including cancer.

What Is An H. Pylori Infection? 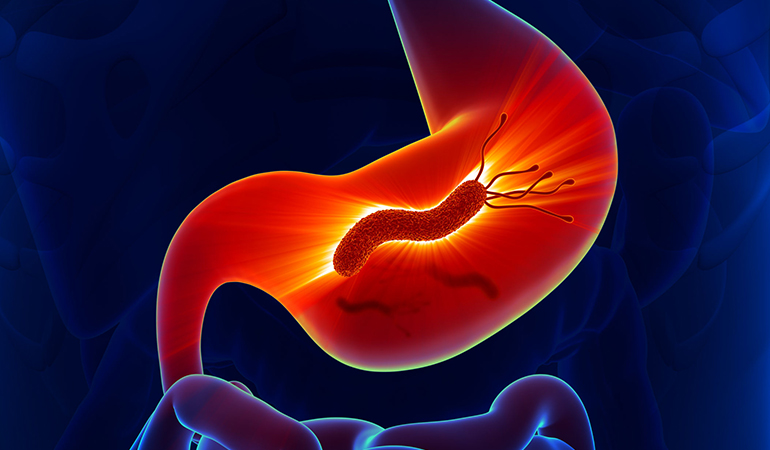 H. pylori (Helicobacter pylori) is a spiral-shaped bacteria that thrive in the digestive tracts of over half the world’s population. According to the estimates of the Centers for Disease Control and Prevention (CDC), this bacteria is present in approximately two-thirds of the world’s population, with infection rates much higher in developing nations than in developed countries.

In 1994, the International Agency for Research on Cancer classified H. pylori as a carcinogen.1 This bacteria generally spreads through contaminated food and water, and through direct mouth-to-mouth contact.

How Does H. Pylori Affect You? 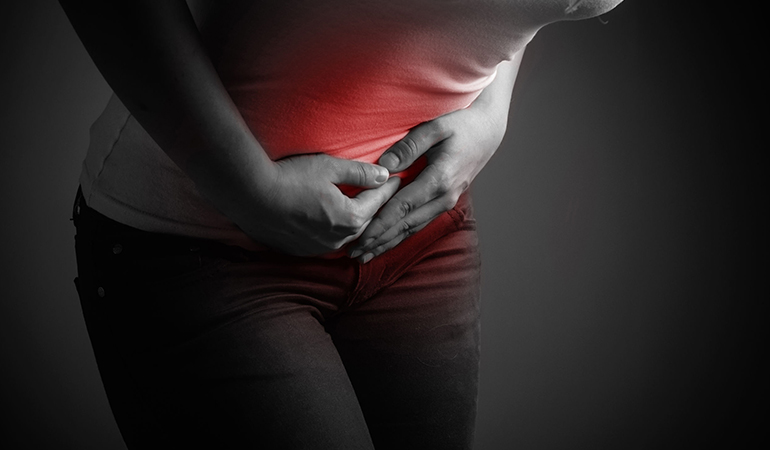 Advertisements
Pylori bacteria typically affects your stomach lining, and although generally harmless, H. pylori infections are the cause of most stomach and small intestine ulcers. Their spiral shape enables them to penetrate your stomach lining, where they are protected by mucus, thus preventing your immune cells from fighting them.

They can cause many stomach problems and gastrointestinal diseases including peptic ulcer disease, chronic gastritis, mucosa-associated lymphoid tissue lymphoma, and gastric adenocarcinoma.2

The bacteria weakens the stomach lining, making it vulnerable to the gastric acids, which leads to stomach ulcers. It can also cause certain autoimmune diseases, stomach cancer, along with duodenal and stomach ulcers. 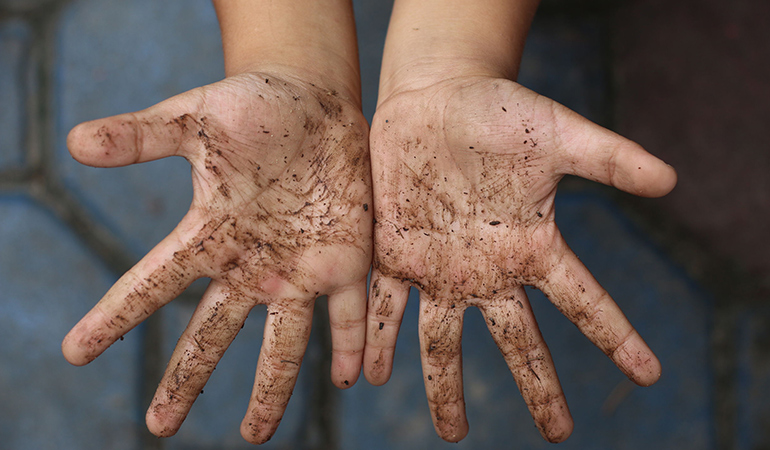 Various factors play a role in the outbreaks of the bacteria. H. pylori bacteria often enter your body orally during the transfer of saliva from a person who is already infected. It may also spread through contaminated water or food. Since this bacteria can survive in feces, the risk of contamination and infection is higher in places where unsanitary conditions exist.

Advertisements
the mouth, this bacteria reaches your stomach and burrows into the stomach lining, making it almost impossible for the body’s immune defenses to destroy them. H. pylori are usually contracted during childhood, where children don’t wash their hands properly before eating or after using the toilet. But, even unhygienic adults can pick up the infection. 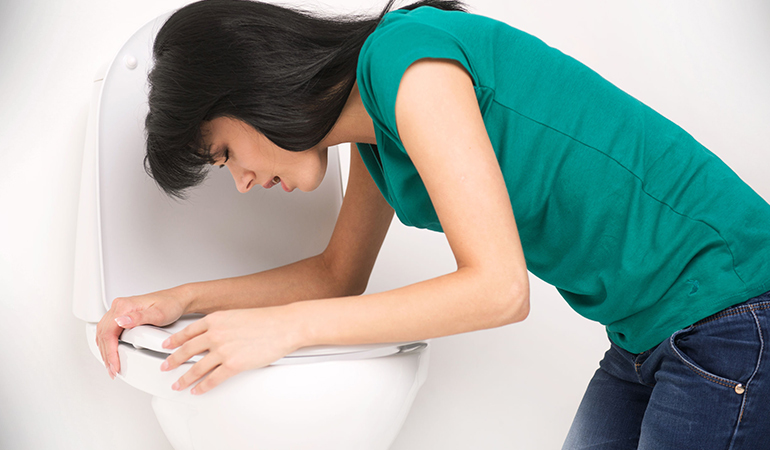 As most people are resistant to H. pylori, the symptoms are not always evident. Since children have underdeveloped immune systems, they may be more vulnerable to this infection than adults. However, it remains a mystery why some children and adults are resistant and others aren’t. Common symptoms of H. pylori infection include,

Some people may require immediate medical attention when they experience more severe symptoms such as,

How Is An H. Pylori Infection Diagnosed? 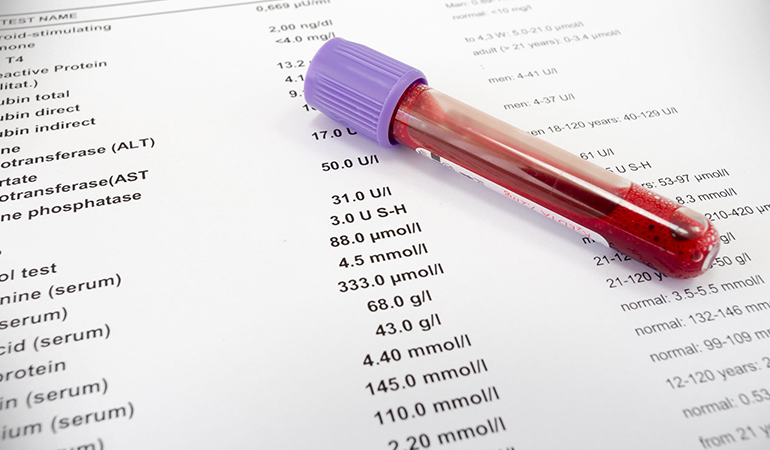 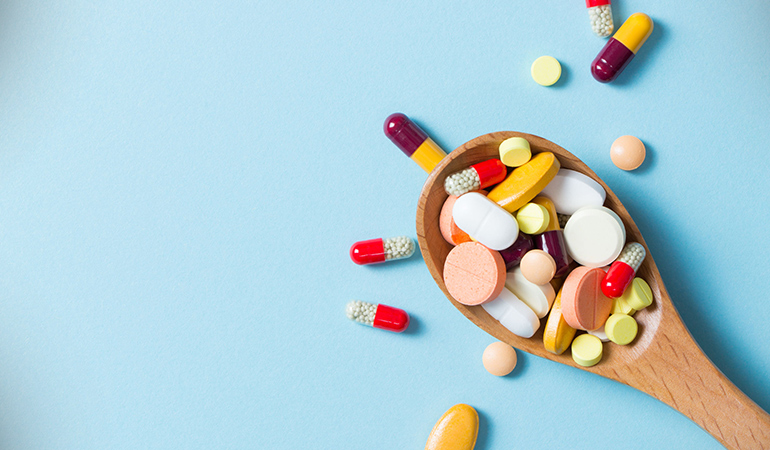 Treatment of H. pylori infections is not very easy and may require a combination of medications. It differs based on many factors such as your past medical history and your allergies to specific medications.

Advertisements
a single round of antibiotics often eliminates the infection, additional dosage may be required in some cases, using different drugs. Antibiotics are generally prescribed, but the optimal treatment for this infection is yet to be defined for all patients.

Physicians often suggest regimens such as quadruple therapy, triple therapy, and sequential therapy as treatment.4 Other types of treatment can cure an ulcer, and it may reduce your risk of developing stomach cancer.

Eradication of H. pylori is becoming more difficult due to increasing antibiotic resistance.5 It is important to note that if the H. pylori infection is not causing you any problems or increasing your risk of stomach cancer, treatment may not be very beneficial.

Studies have been conducted on other alternatives, including natural products like probiotics, nutraceuticals, plants, and herbs. These are inexpensive, much safer, and free from side-effects. These include garlic, broccoli, green tea, red wine, licorice, honey, propolis, probiotics, and fungi.6

Adopting a healthier lifestyle also may play a vital role in treating this infection. Avoiding spicy foods, alcohol, and smoking may help treat peptic ulcers and hasten its healing as well.