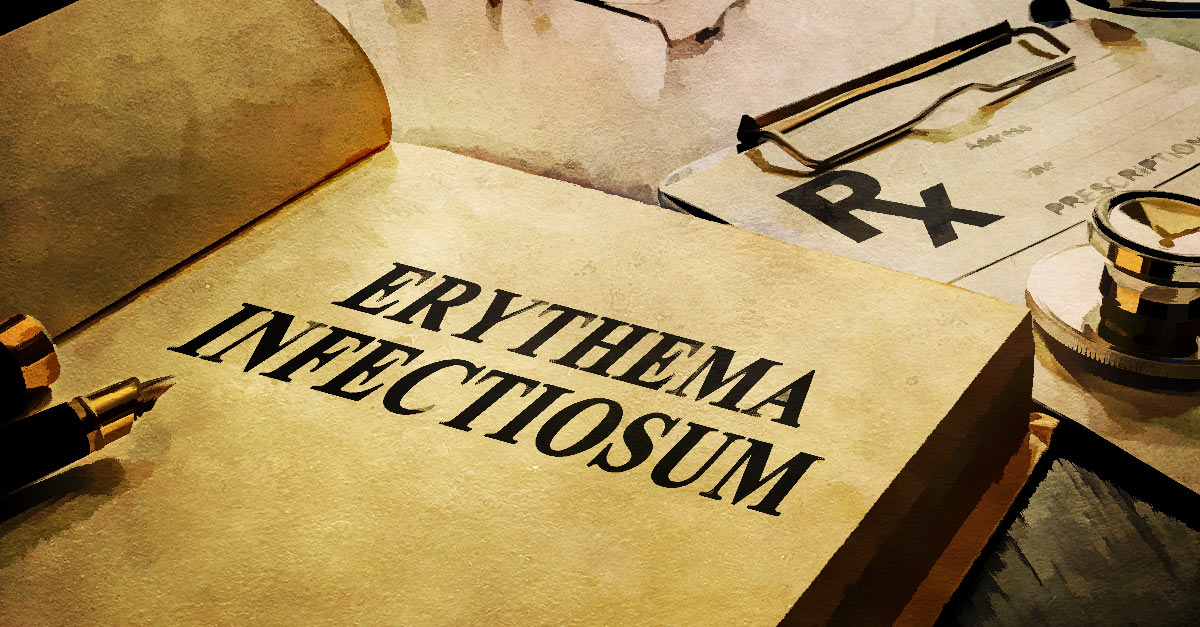 Fifth disease, also known as erythema infectiosum, is a mild viral disease that is most commonly affects children. It is usually not a serious illness and usually does not affect the patients later in their lives.

The fifth disease is caused by parvovirus B19. An individual falls ill within four to 14 days after getting infected by the virus. Although children are prone to the disease, some adults may experience similar symptoms and develop the illness that may cause complications.

Let’s examine the cause and the spread of the virus in detail. 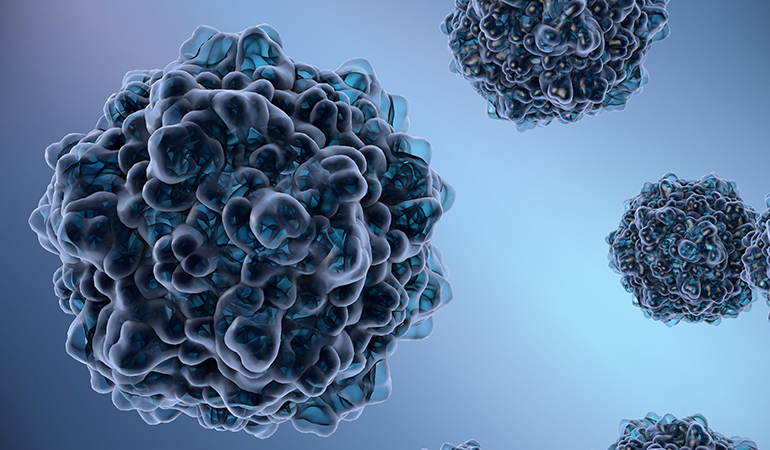 As mentioned earlier, fifth disease is caused by parvovirus B19. The virus spreads through the respiratory secretions like saliva, mucus, sputum, etc. when an infected child or adult coughs or sneezes.

Those who are already down with a cold or a fever may be more prone to the virus than healthy individuals. People with a weak immune system may be more susceptible to the virus and it may take longer for them to recover from the illness.

Advertisements
B19 can also be spread through blood or blood products. For instance, a pregnant woman infected with the virus can pass the virus to her baby.

Once an individual is infected with the virus, it begins to show certain signs and symptoms that most people tend to overlook. Let’s examine the symptoms of this illness in detail. 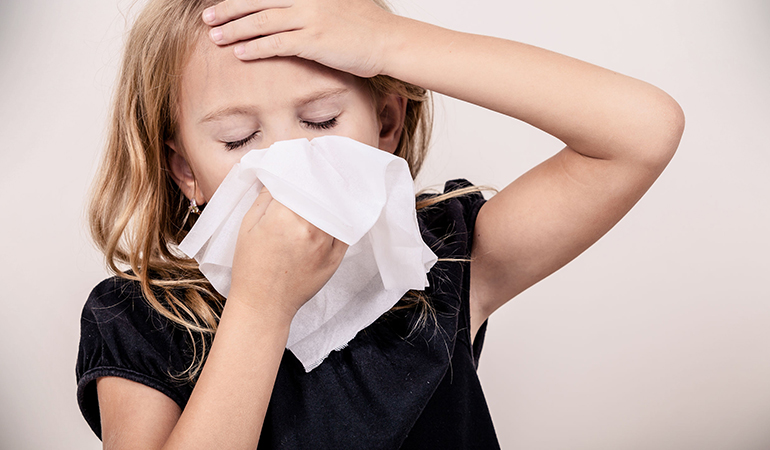 The most common symptom seen in children is a prominent red rash on their cheeks. For this reason, the illness is also known as the “slapped cheek” disease. These rashes may later appear on other parts of the body including the chest, back, buttocks, or arms and legs.

Other common symptoms of the disease that are usually mild are as follows:1

Joint pain and swelling commonly occur in adults, particularly women. The pain usually remains for one to three weeks and fades on its own without any long-term health issues.

Advertisements
general, the disease is not a serious illness that can cause long-term effects on the body. However, like any other disease, fifth disease may also cause complications in some individuals. Let’s examine the complications and those who may be more at risk of developing them. 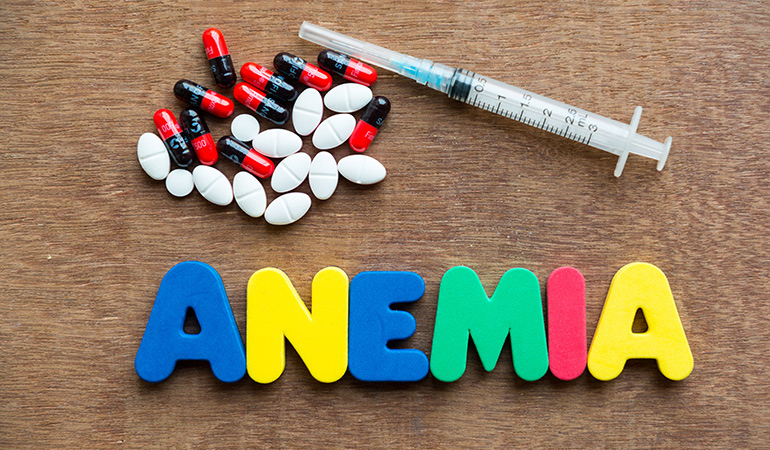 Some individuals, due to their low immunity levels, may experience serious complications if infected with the disease-causing virus. Some of the complications are as follows:

Individuals with weak immune systems due to serious illnesses like cancer, leukemia, and HIV infections may face further complications. All complications caused by the illness require serious medical treatment. 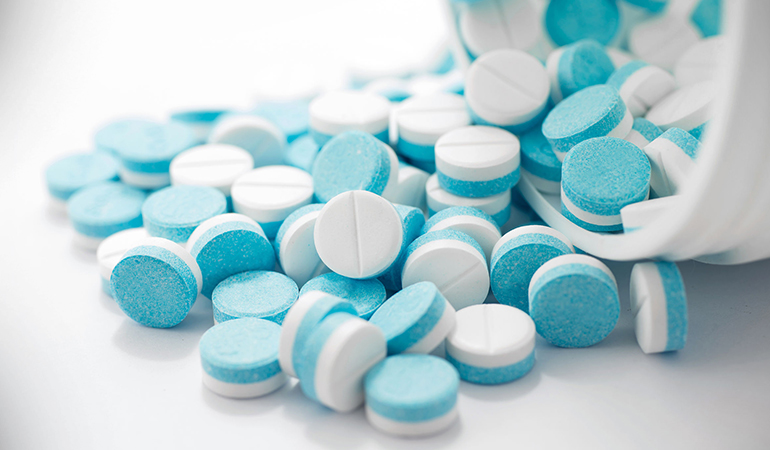 Most children with fifth disease are treated according to the severity of their symptoms. When the illness is mild, it can be treated with medications prescribed by the doctor.2

In severe cases of the disease, like chronic anemia, both children and adults may have to undergo blood transfusions.

Unfortunately, there is no vaccine or medicines that can help prevent the virus from infecting the body. However, you can bring down your chances of getting infected by keeping in mind a few preventive measures. 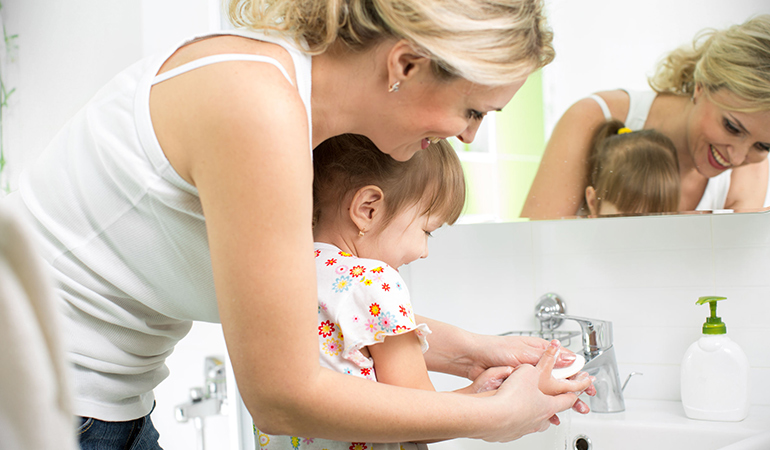 The following are some tips you can follow to prevent the spread of the fifth disease or any other infections.

Fifth disease is usually a mild illness that goes down with time. However, if you or your child experiences similar symptoms, make sure you consult the doctor and follow the necessary instructions.