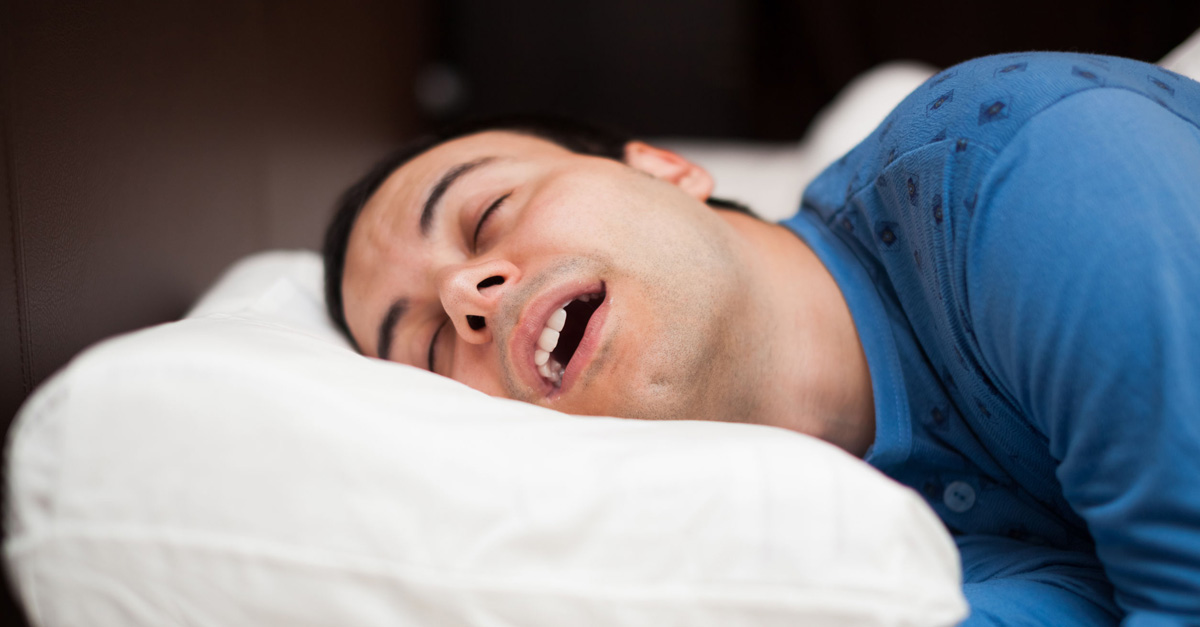 Mouth breathing is a habitual respiration through the mouth instead of the nose. It appears harmless, unassuming, and unsuspecting form of breathing. Though it  is perfectly natural to breathe through your mouth at certain times, such as exercising. But, breathing through the mouth most of the time, however, can have debilitating affects on your health.

These problems can be especially severe for children due to it’s implications on their dental and facial growth. Children whose mouth breathing is untreated may develop crooked teeth, and long and narrow faces.

Nose breathing is the correct and the most optimal way to breathe. An important function of the nose is the preparation of the atmospheric air for use by the lungs. The nose cleans, moistens and warms the inspired air.

Failure to do so, i.e. by breathing through the mouth instead of the nose, has been considered to be injurious to the tissues lining the respiratory tract and oral cavity because of the impact of cold, dry and dirty air.

Not only are our bodies designed for nose breathing based on the specific apparatus and the mechanisms, by which we inhale and exhale through nose breathing, but there are numerous health benefits from correct consistent nose breathing. Mouth breathing bypasses important stages in the breathing process. Thus, this way of breathing leads to many health problems.

What
Advertisements
Are The Causes Of Mouth Breathing?

Mouth breathing is a postural habit that can develop for numerous reasons. Below are the most common reasons:1

Nasal congestion has a variety of causes, and is usually attributed to either a structural anatomic blockage or swelling of the nasal tissue. Both problems can narrow the nasal cavity and give a sensation of “nasal congestion”. The following is a list of potential causes of nasal congestion which may lead to mouth breathing:

perhaps due to a previous cause of nasal obstruction that is now corrected.

Each of these factors make it physically impossible for a person to nasal breathe. If nasal breathing is not possible, the body’s only choice is to mouth breathe.

What Are The Adverse Health Effects Of Mouth Breathing?

Breathing through your mouth can actually change the shape of your face and alter your appearance. This is especially true for children because they are still growing. Children whose mouth breathing goes untreated may suffer from abnormal facial and dental development, such as long, narrow faces and mouths, gummy smiles, gingivitis and crooked teeth.

Studies have shown that upper airway obstruction/mouth breathing can cause sleep disorders and sleep Apnea. Studies also reflect that children with sleep disorders have problems paying attention in school, are often tired, and may exhibit behavior problems.

Many of these children are often misdiagnosed with Attention Deficit Hyperactivity Disorder (ADHD). The ideal treatment for these children involves treating the blocked airway, allowing the child to breathe through the nose rather than the mouth.3

These problems are caused mainly due to oxygen deprivation. When we take in air through the mouth, less oxygen is able to be absorbed into the bloodstream. Poor oxygen concentration in the bloodstream has been associated with various medical issues.5

What Can Be Done To Treat Mouth Breathing?

If tonsils and/or adenoids are swollen, they can be surgically removed by an ear-nose-throat (ENT) specialist. If the face and mouth are narrow, dentists can use expansion appliances to help widen the sinuses and open nasal airway passages.

Advertisements
order to stop mouth breathing, the muscles must be “re-trained” to function in new ways. A myofunctional therapist can also be an instrumental figure in helping you learn to breathe in a healthy way. Myofunctional therapists are skilled, at helping children and adults, gain control over muscle patterning habits, including those involved in mouth breathing.6

It is, thus, important to screen and diagnose for mouth breathing in adults and in children as young as 5 years of age. If mouth breathing is treated early, it’s negative effect on facial and dental development and the medical and social problems associated with it can be reduced or averted.