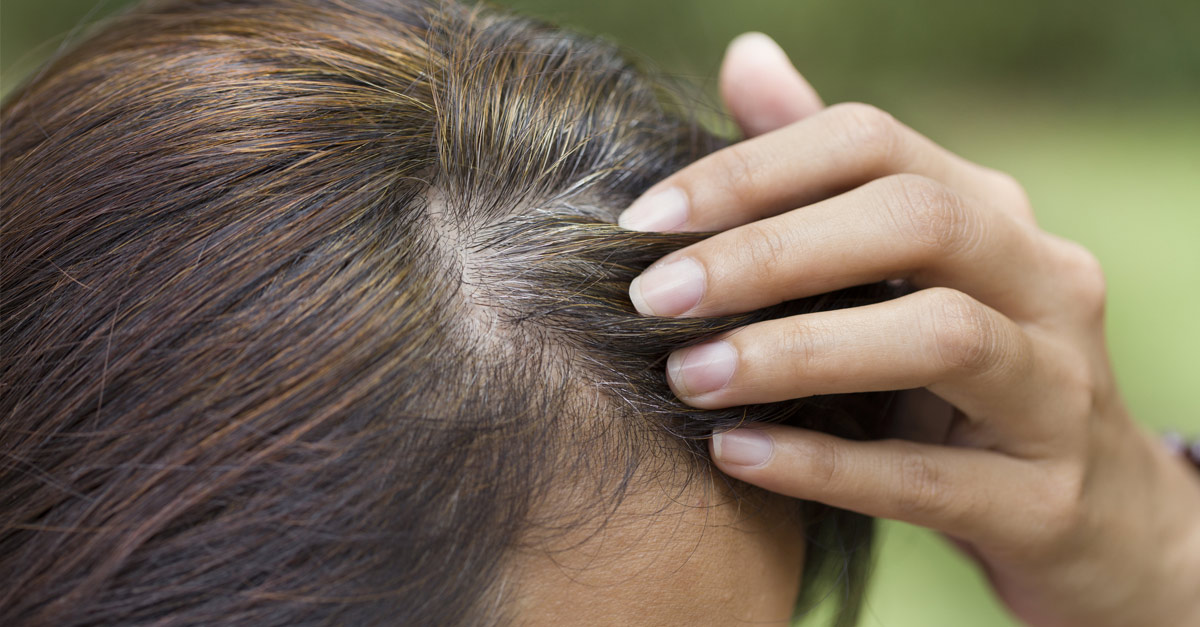 Graying of the hair is usually common among older people. But, when it occurs among younger people at an untimely age, it is called premature graying. There could be various reasons why this happens and is usually not a cause for worry if it is hereditary. But, if it is not because of the genes, then we must not ignore these signs, which may indicate a medical condition.

The hair follicles below our scalp grow old just as we do. As we age, our hair follicles produce less melanin, which results in our hair turning gray and then ultimately, white. Melanin is the pigment that gives our hair its natural color. Although premature graying is mostly genetic, lifestyle, diet, and other characteristics can also cause the hair to turn gray prematurely. Here are the main reasons for this condition. 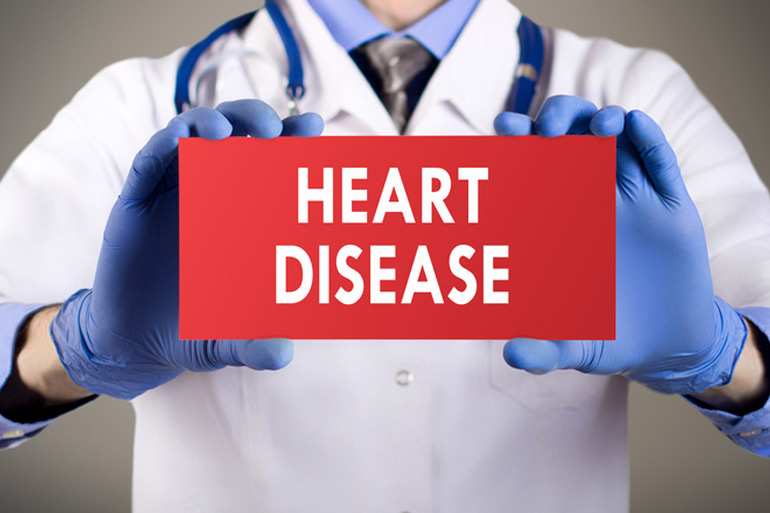 Premature graying may sometimes occur if there is an underlying medical condition. Men who experience premature graying must consult a cardiologist. Research shows that premature graying is often associated with a high risk of ischemic heart disease (IHD), which shows no symptoms at its initial stage. Hence it is important that you don’t ignore this sign. 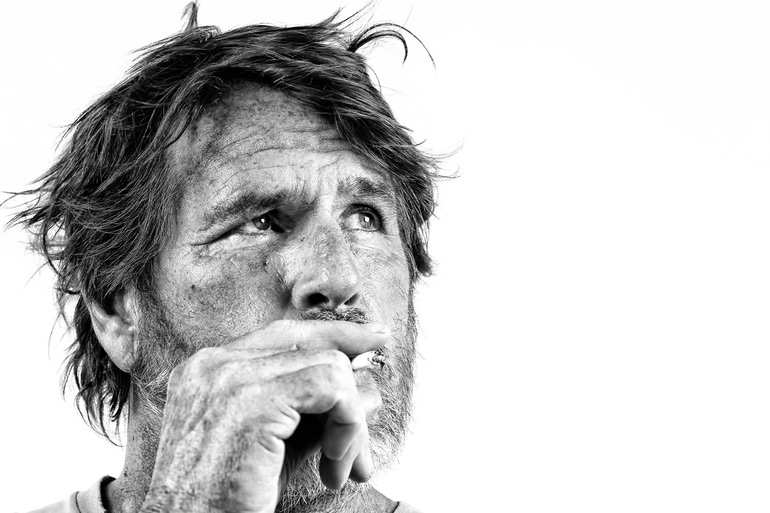 It is a well-known fact that smoking causes your skin to age faster and this is applicable to the scalp as well. Research shows that there is a significant relationship between tobacco use and graying of hair.2 Smoking is extremely bad for our skin and hair. Though we cannot see the wrinkles on the scalp, it still affects the hair follicles. Cigarette smoking is also linked to premature hair graying, with the onset of gray hair occurring before the age of 30.3

Advertisements
smoking is also linked to premature hair graying, with the onset of gray hair occurring before the age of 30.4 However, if premature graying is not a trait that runs in your family, ensure that you consult a physician to evaluate thyroid health, vitamin levels, and the hemoglobin levels in your blood. 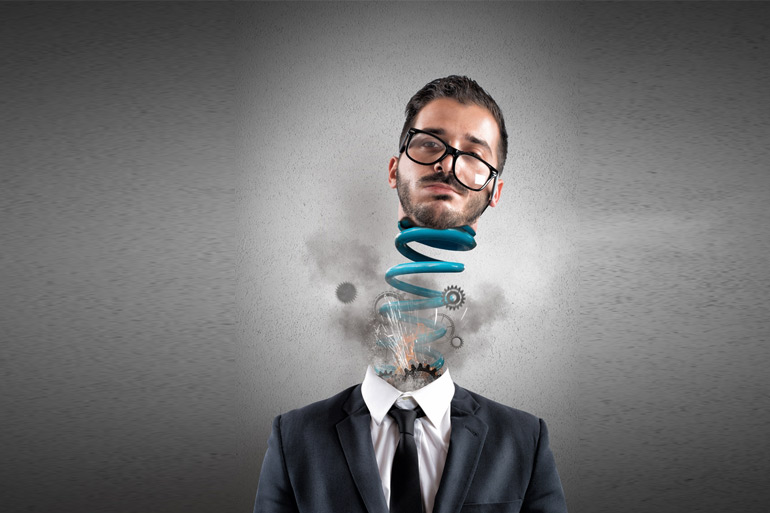 Advertisements
studies reveal that there is a correlation between stress and premature graying of the hair. A study conducted by cellular biologists at New York University published in the Journal of Nature Medicine shows the diminution of hair follicles via stem cell reduction in mice placed under stressful conditions. But, more research is required to study the effects of stress and how it causes premature graying.

Oxidative stress causes the free radicals resulting from pollution, poor diet, and stress to outnumber your antioxidant defenses. Graying hair may be an indication of oxidative stress-induced damage. Research also shows that people with premature graying have a higher level of pro-oxidants and lower levels of antioxidants than people with normal hair.5 6 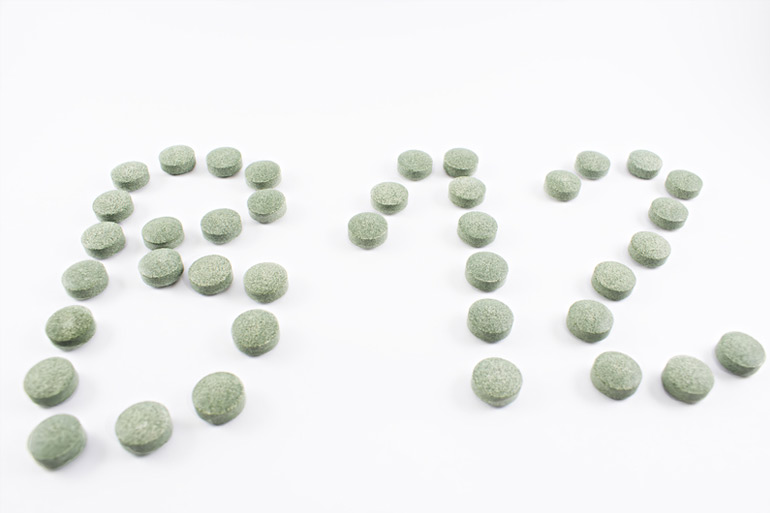 A Deficiency of vitamin B-12 can also cause the hair to turn gray prematurely. Vegetarians and vegans are especially vulnerable and may be at a greater risk of premature graying because of their dietary restrictions. The best sources of vitamin B-12 are eggs, milk, milk products, meat, fish, and poultry. People who take birth control pills and those with gastrointestinal or digestive issues may also be at a higher risk for premature graying.7 But, there is still hope for such people as studies show that pigmentation can return to the hair after the vitamin deficiency is resolved.8 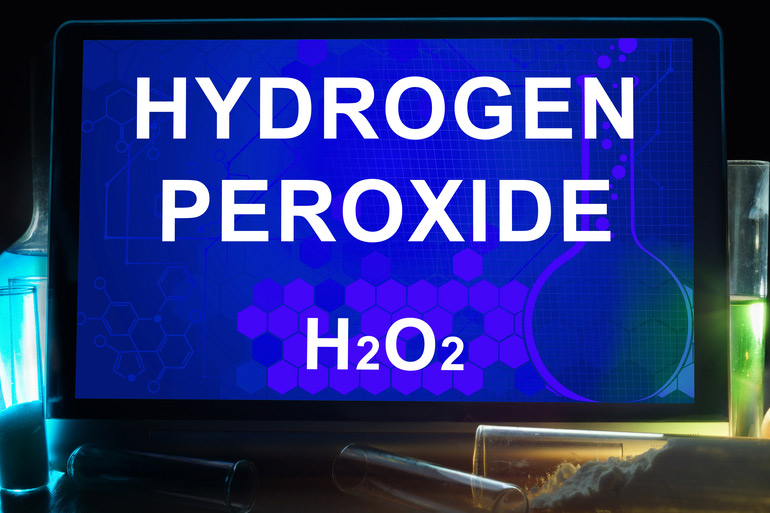 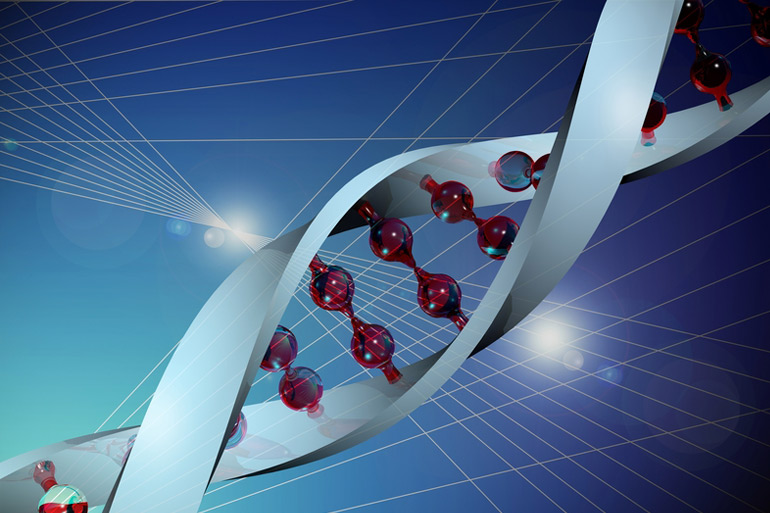 This is one reason for premature graying that you don’t have control over. Early graying of the hair does not always mean health problems. It is often caused by the genes. Untimely graying of hair can also occur in people whose parents had graying hair before 30 years of age. Scientists have even found genes that are responsible for early graying of hair and there is no cause for alarm as this is hereditary.11

What Can We Do?