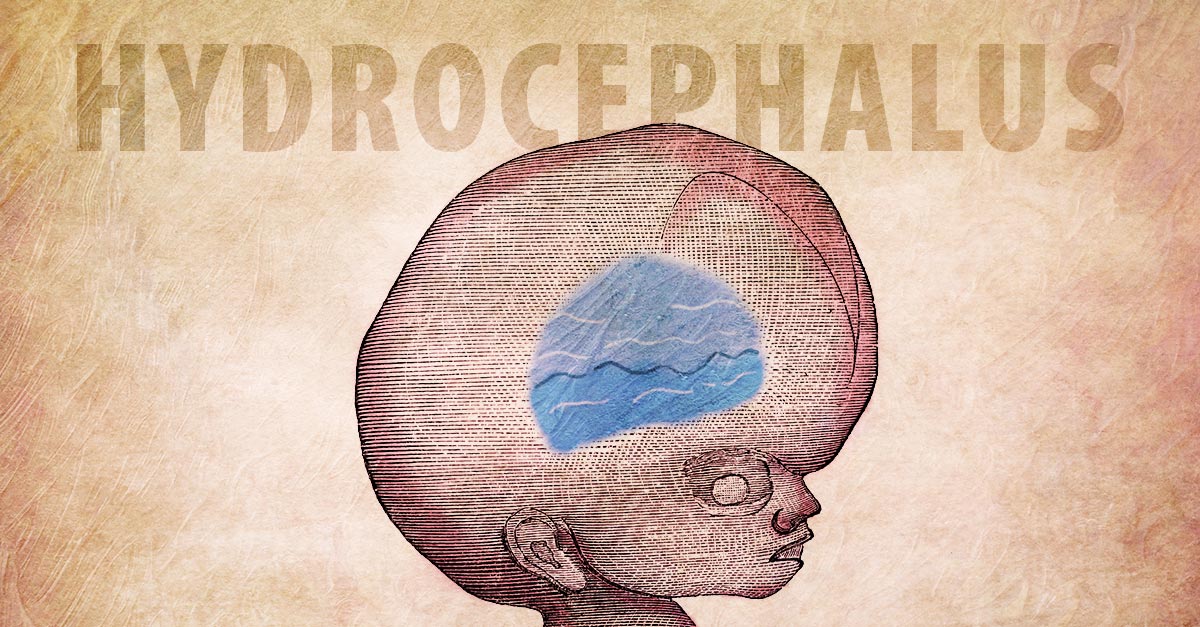 If you’re a pregnant mother worrying over a not-so-good ultrasound report or the parent of a child whose head is growing mysteriously larger, you may have been informed or heard about hydrocephalus. Alternatively, you may be concerned about an elderly friend or relative whose mental faculties have deteriorated and who is having trouble walking, all symptoms of this rare condition. Hydrocephalus is the abnormal accumulation of cerebrospinal fluid (CSF) in the ventricles of the brain and can affect newborns, children, and adults.

The function of CSF is to bathe the brain and spinal cord, offering protection and nourishment. It also transports waste away from the surrounding tissues. The production and absorption of CSF is a continuous process. While the brain generates new CSF in its four ventricles, the old fluid is absorbed by the bloodstream. When there is an imbalance between the rate of production and the rate of absorption of CSF, the fluid accumulates, leading to hydrocephalus.

The term hydrocephalus is derived from the Greek language – “hydro” meaning water and “cephalus” meaning head. While “water in the head” used to be considered an apt description for hydrocephalus, it is a misnomer since it’s not water but CSF that surrounds the brain.

Hydrocephalus in unborn babies is quite different from hydrocephalus that develops during childhood. And hydrocephalus in elderly patients develops for yet another set of reasons. While the exact causes are still not known, some conditions can act as triggers. Here’s a closer look at the causes of hydrocephalus, based on these broad age-wise categories.

Causes Of Congenital Hydrocephalus In Babies

The classic enlarged head associated with hydrocephalus is generally seen in babies and young children. The head swells up to accommodate the excess fluid.

Advertisements
babies are born with hydrocephalus and this is attributed to abnormalities in fetal development. This form of hydrocephalus is usually detected during routine ultrasound before delivery and includes the following causes:3 4

Spina bifida is a neural tube defect that can lead to hydrocephalus. The neural tube begins to grow in the earliest stages of pregnancy and closes when the fetus is about four weeks old. It later develops into the brain, spinal chord, and nerves. But, sometimes, a part of the neural tube fails to develop or doesn’t close. This can force the fourth ventricle and part of the cerebellum to push downward through the lower part of the skull into the spinal cord area, restricting the flow of CSF from the fourth ventricle, and thereby leading to hydrocephalus.5

Complications during a premature delivery can also cause hydrocephalus. Some premature babies develop bleeding in the brain and this blocks the normal flow of CSF. The accumulated fluid leads to hydrocephalus.