A rash on any part of your body is bad, but one over your genitals is the worst. A genital rash is any patch of skin on your genitals that’s itchy, red and covered with small red bumps. Some rashes might be painful, while others might just be slightly itchy. There are many different reasons why you have a rash on your genitals, so don’t be alarmed by it. Here are a few causes of genital rashes which could explain yours. 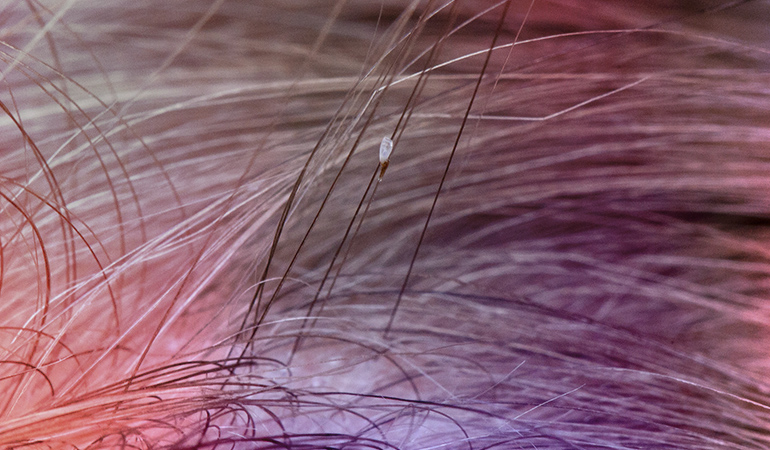 No one likes to think of parasites living on their genitals, but it’s a pretty common occurrence. Pubic lice are tiny creatures which live within your pubic hair, lay eggs and multiply. Like hair lice, they can make your skin feel very itchy. Pubic lice are most likely found in teenagers and they can lead to an infestation if they go unchecked. In some cases, body lice can also travel to the pubic area and cause a genital rash. Scabies is another rash caused by parasites, this time mites. Mites are very small organisms which dig into your skin and cause a rash. If your genitals feel the itchiest at night, then it might be mites. 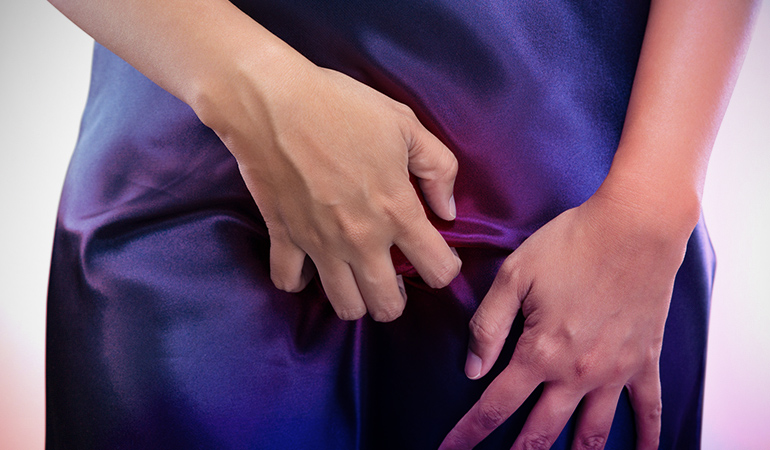 Infections are also a very common reason for genital rashes. Jock itch is a condition that affects many men, especially those who wear briefs. Because it’s so tight and cuts off circulation, sweat can accumulate around the crotch and lead to a fungal infection or ringworm. Vaginal yeast infection is a very common condition and affects many women. It can be brought on after a course of antibiotics which upsets the natural flora in the genitals. If the area under the head of the penis for men is itchy and red, it might be due to a condition called balanitis. Not cleaning yourself properly can cause an infection characterized by itchy skin, redness and copious discharge. 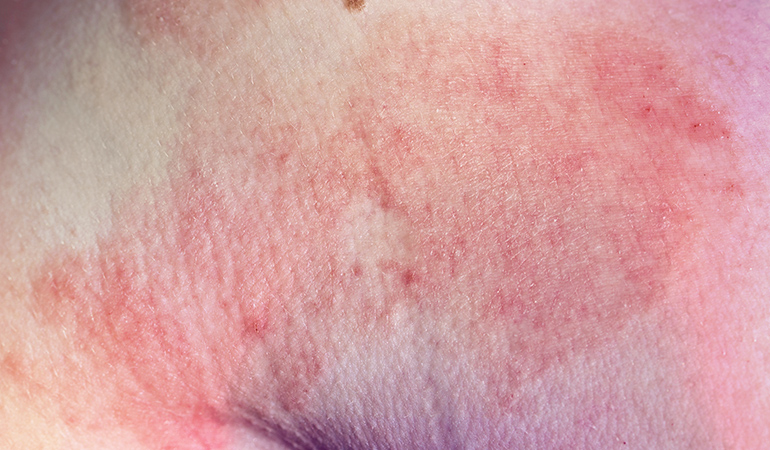 Advertisements
rash around the genitals could also be a form of contact dermatitis. When your skin comes into contact with a substance it identifies as a threat, it can set off a series of immunological responses. This causes the area that came into contact with the substance to get inflamed, itchy and red. Contact dermatitis can be brought on by a variety of materials. If you notice that you’re getting a rash after you use a condom, you could be allergic to latex. Autoimmune disorders like psoriasis could also lead to a genital rash. If the skin around your genitals is pink and scaly, then it could be psoriasis. Sometimes psoriasis over the penis can appear shiny instead of scaly. 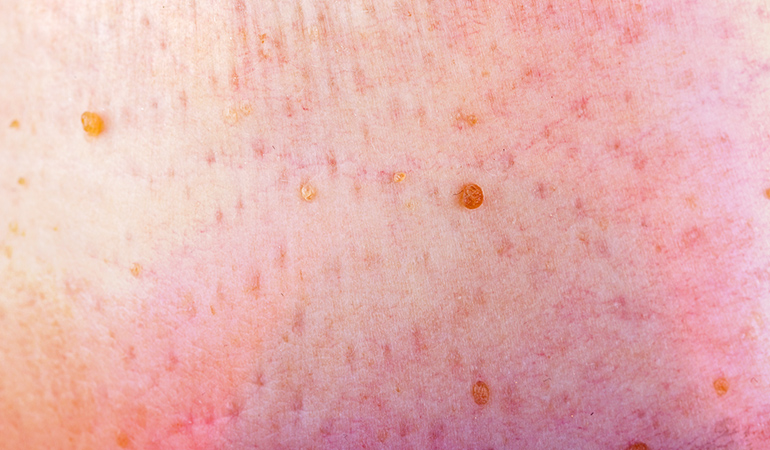 The most dreaded reason behind a genital rash is an STI or an STD. If you’re having frequent, unprotected sex, then this could be why you’re seeing a rash on your genitals. Genital herpes can cause a rash that is extremely painful and looks like large blisters. This rash generally spreads over the entire genital area. Syphilis is one of the most dangerous reasons for a genital rash. It can lead to a slight rash over your genitals which is generally not itchy. This is why most people don’t think it’s a reason to worry and don’t realize that it’s actually syphilis. Genital warts are caused by HPV and look like small, shiny bumps on the skin.

When
Advertisements
Should You See A Doctor?

Most harmless rashes clear up on their own in a few days. However, if your rash is persistent or becomes painful, then it might be time to see a doctor. If you let a dangerous rash grow unchecked, then it could lead to more serious conditions that are very difficult to treat. This is especially true of STDs like syphilis. Your doctor will first determine the cause of your rash with a physical examination and sometimes a swab test. If they believe it could be more serious, your doctor might ask you to take a biopsy or a blood test. In most cases, genital rashes are treated easily and don’t leave lasting damage.