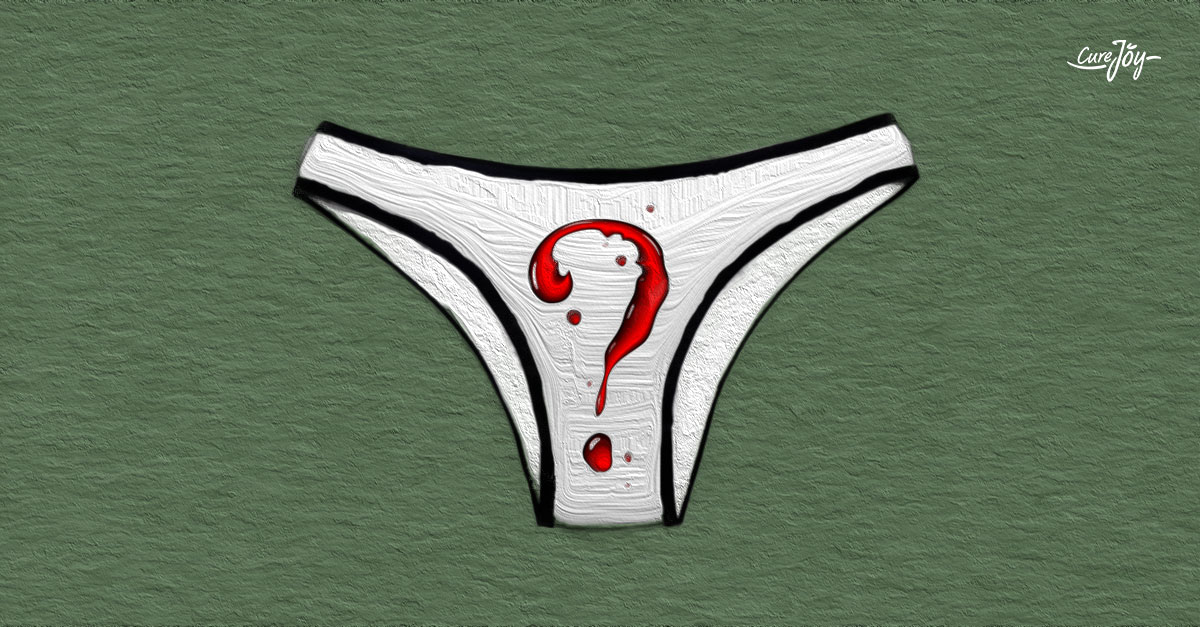 Having to deal with bleeding once a month is, in itself, quite frustrating for most women. Which is why it’s completely natural to be baffled and annoyed at finding blood in your underwear when it’s not that time of the month.

It’s extremely difficult to tell exactly what the cause of abnormal bleeding is without heading to a gynecologist. But, knowing the possible factors can help you get a fair idea of things before you seek professional help. Here are a few that you should know of. 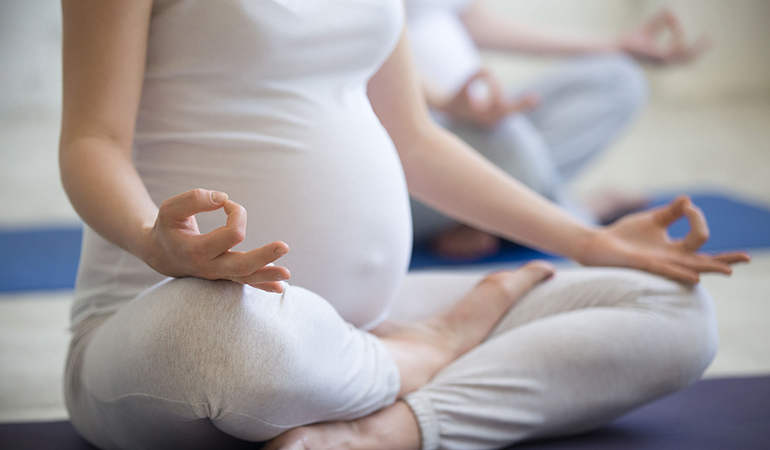 Bleeding, or more specifically, spotting, during the first trimester is considered normal for the most part. In fact, approximately 20 percent of women experience this form of light bleeding during the first 12 weeks of pregnancy. Experts believe that it could be due to a few changes in the cervix or implantation of the placenta in the uterus. However, a few other factors that might be at play are

In addition to the above, heavy lifting, sexual intercourse, and vaginal examinations might cause spotting as well. If you’re bleeding towards late pregnancy, your placenta might be near the cervix or covering its opening.1 Alternatively, it could occur when the placenta detaches prematurely from the uterus.2 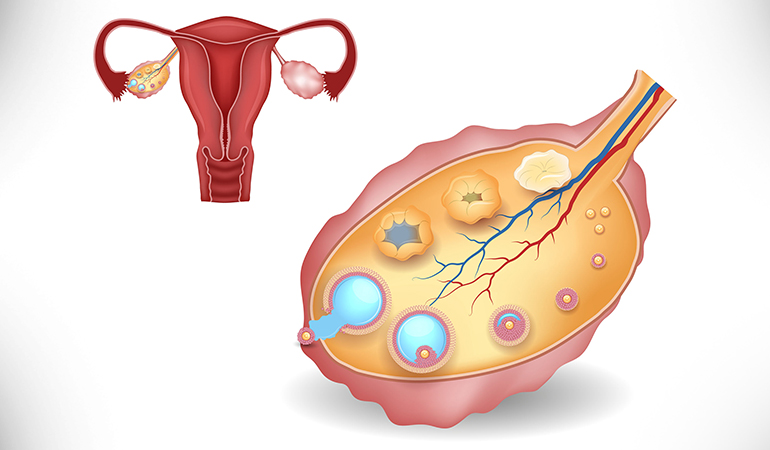 Disorders of the cervix, a donut-shaped opening to the uterus, can lead to bleeding in between periods and after intercourse. These include

In addition to this, if you experience pain during intercourse or bloody discharge then you should consult a professional at the earliest. 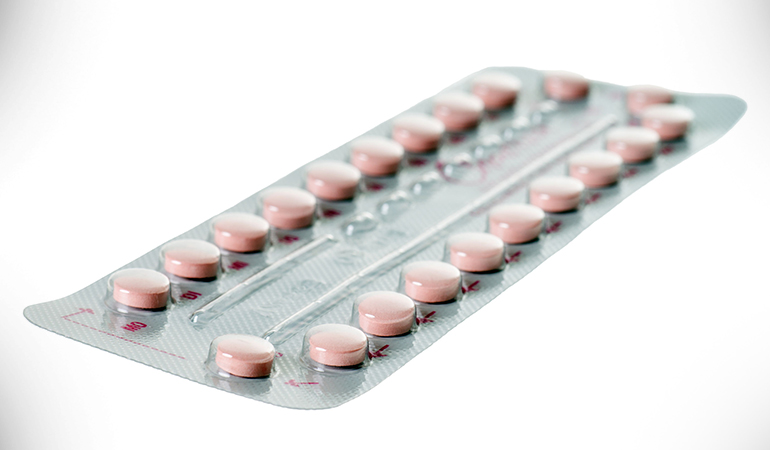 If you’ve been taking birth control pills, then you might experience abnormal bleeding and spotting. This is especially true if you don’t take the pills at the same time every day. Additionally, going off of them can also lead to spotting.5

If you’ve got an IUD (Intrauterine Device), then you might experience abdominal cramping, spotting, and irregular bleeding. Most of these side effects are believed to improve over time, but others might not.6 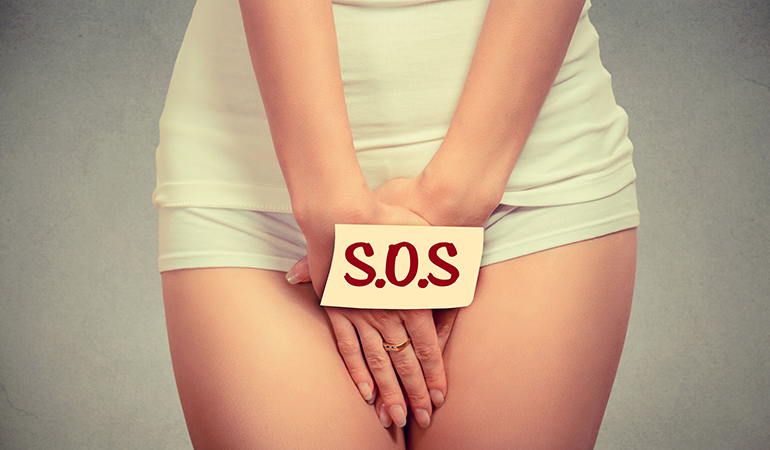 These are infections that can be spread from one person to another during sexual contact. Often, they don’t have any specific symptoms.

However, chlamydia, which affects the vagina, anus, mouth, and throat causes bleeding after intercourse and between cycles. In addition to this, gonorrhea and trichomoniasis which cause pelvic inflammatory disease along with (which affects the uterus, ovaries, fallopian tubes) can lead to spotting and bloody discharge.7 8 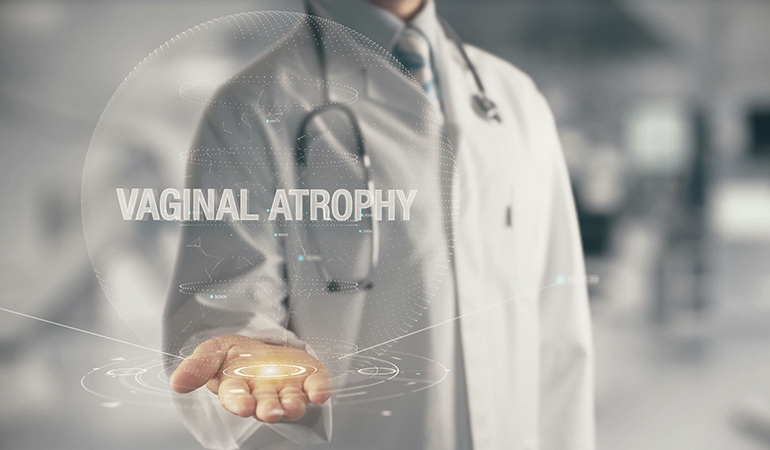 This condition occurs when the vaginal walls become thin, dry, and inflamed. This generally happens around menopause, due to a decline in estrogen.

Advertisements
cases of vaginal atrophy often come with no symptoms. However, more severe cases cause burning sensations in the vaginal region, urgency during urination, pain during intercourse, and light bleeding after intercourse. Hormonal treatments and topical lotions can provide relief from all of these symptoms.9 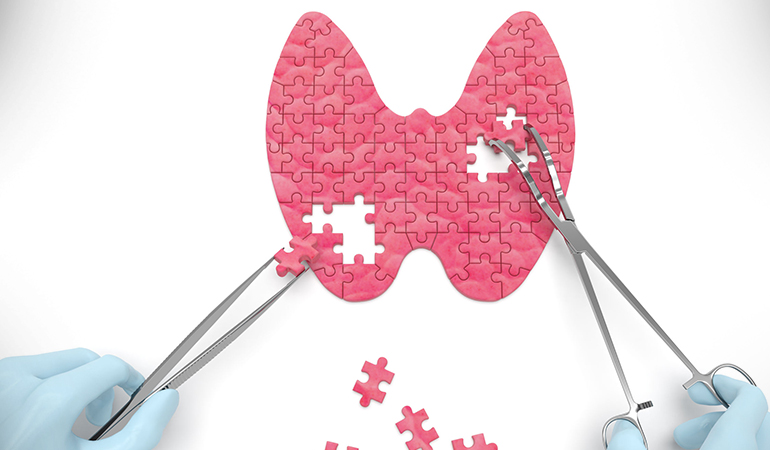 Hypothyroidism causes disruptions in the thyroid hormone and slows down the processes of the body. It also, however, leads to abnormal uterine bleeding and spotting.

Hence, if you’ve been experiencing constipation, brittle nails, dry skin, sluggishness, weight gain, or an unusual sensitivity to cold apart from irregular bleeding, you might have to consult a professional. This condition can occur in both adults and adolescents.10 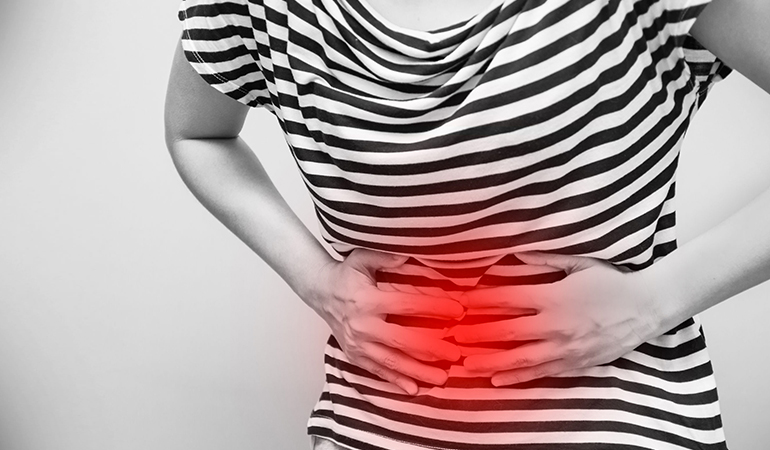 Advertisements
is a common condition that is characterized by the overproduction of the androgen testosterone, menstrual abnormalities, and enlarged ovaries with multiple follicles on them (polycystic ovaries). PCOS also causes abnormal spotting, heavy bleeding, and irregular menstruation.

Hence if you experience weight gain, extremely irregular cycles, and acne, do consult a professional. Treating PCOS can help you avoid these unexpected bouts of bleeding.11 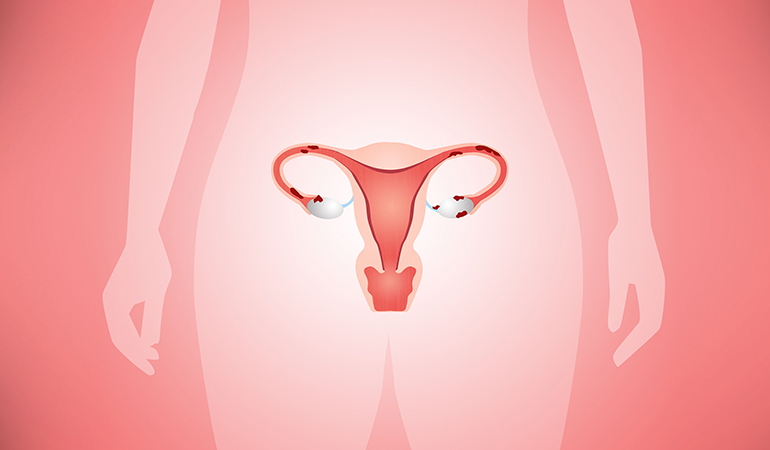 This condition is caused due to the endometrium (the type of tissue that lines the uterus) growing outside the uterus. And, although it isn’t usually serious, it could cause pain and infertility.

Women with endometriosis generally suffer from blood in their urine or stool as well as bleeding after sex or in between periods. If you experience unbearable pain during your period along with irregular bleeding, be sure to consult a professional.12 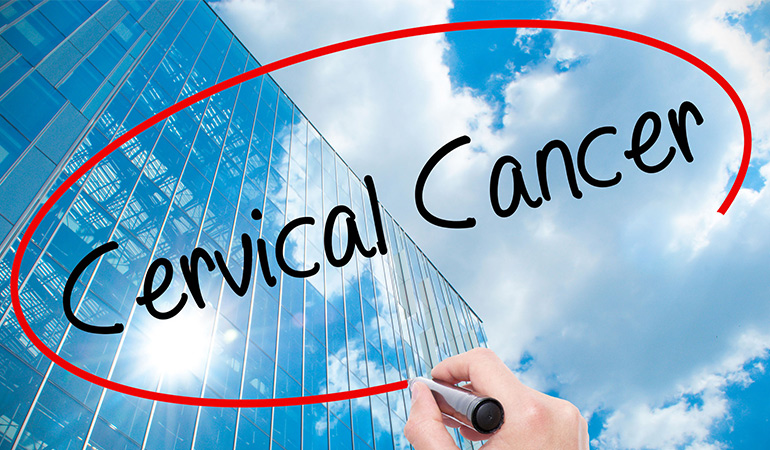 Although uncommon, it is important to get checked if you have irregular and abnormal bleeding since it might be a sign of cancer. For instance, cancer of the uterus, cervix, or vagina leads to abnormal bleeding.

Additionally, if you have a family history of any of these cancers you should definitely consult a professional at the earliest.13

Apart from the factors stated above, diabetes and problems with blood clotting could also lead to abnormal bleeding. Always take this seriously and consult a professional instead of diagnosing yourself.