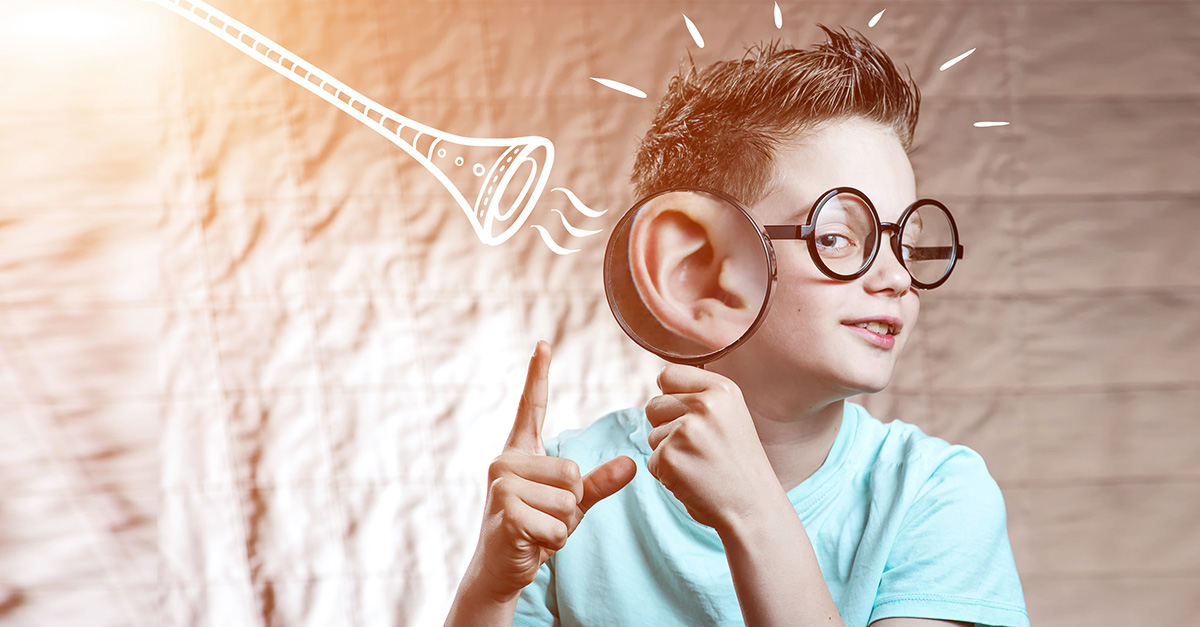 The knowledge that your child may have a medical condition that might have an impact on their quality of life, can be devastating.

But before assuming the worst, it is important to understand the degree of hearing loss your child faces and the possible cause behind it, both of which can significantly impact the course of treatment.

There are many possible causes of hearing loss in children, whether it is a condition they’ve had since birth or acquired as they grew. The critical thing in all cases is for parents, caregivers or teachers to know the signs of hearing loss and have it addressed as soon as possible, since trouble hearing, especially in the early years can cause significant developmental and emotional challenges in children, some of which with long-lasting impact.

Hearing loss can be congenital, transient or acquired. Here’s a closer look at all three. 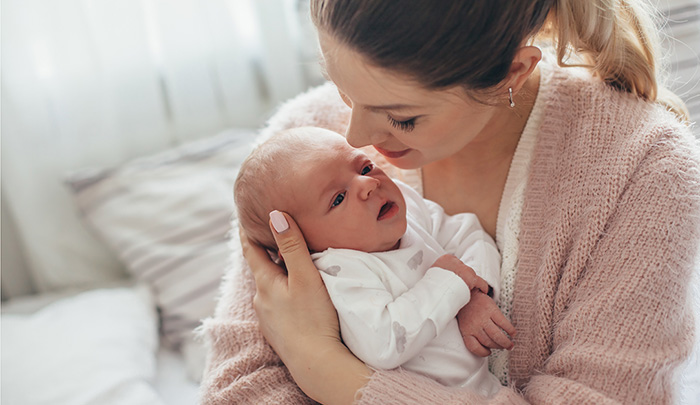 Advertisements
of all congenital hearing loss occurs due to non-genetic reasons.
These can be birth complications, premature birth, a brain disorder in the fetus, maternal diabetes, drug or alcohol abuse by the mother, a serious infection in the mother during pregnancy etc.

More than 50% of all hearing loss in children, whether congenital or one that manifests later in life is caused by genetic factors. These include: 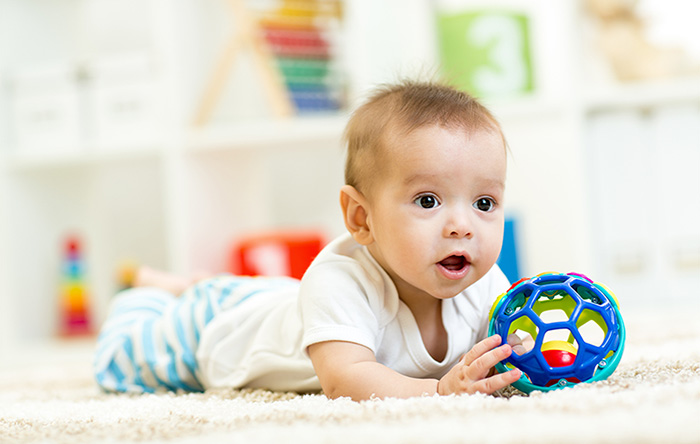 Hearing loss can sometimes be fluctuating and still affect the speech and language development in children.  This type of hearing loss is caused by Otitis Media, commonly known as a middle-ear infection. This type of infection is very common in children because of the position of a tube inside their ear, which is more horizontal and smaller during childhood, making it prone to blockage by fluids.

75% of all kids have at least one episode of Otitis media before the age of 3.

The accumulated fluids from ear infections, prevent the vibrations of the bones of the middle ear, making transmission of sound difficult, causing a temporary hearing loss, which usually resolves itself. But frequent or untreated infections can cause cumulative damage to the bones, eardrum or the auditory nerve causing permanent sensorineural hearing loss. 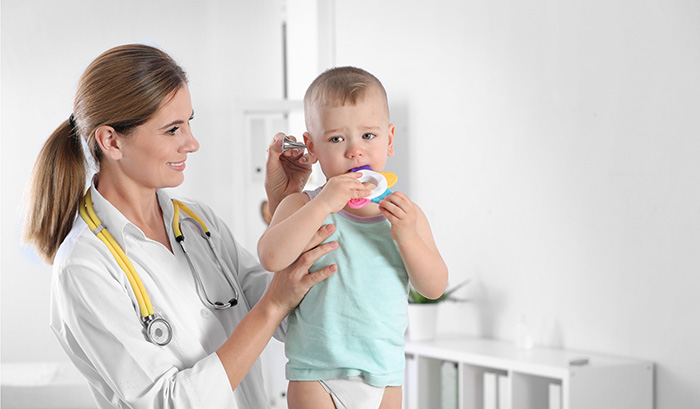 Can An Ear Infection Cause Hearing Loss In Children?