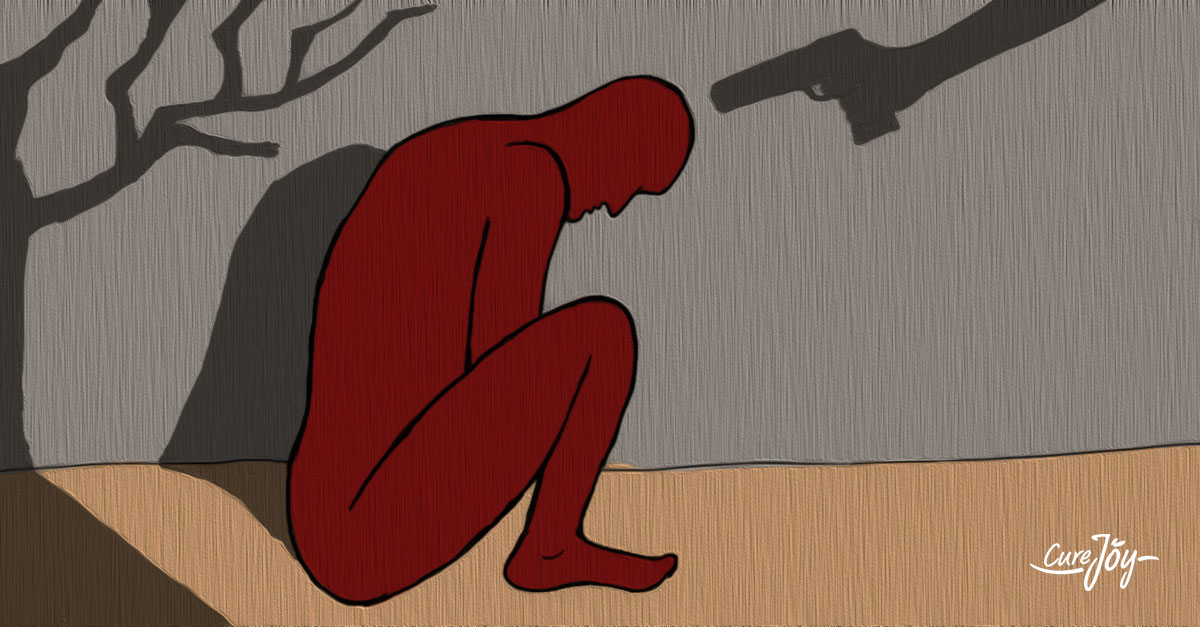 Living with a PTSD – or Post-Traumatic Stress Disorder – is not easy. It can be confusing, scary, and often stressful. If you have experienced a traumatic event, your body and brain respond to it by either fighting or fleeing. While most people recover from the initial flashbacks of the trauma, some continue to experience it long after the event has occurred and ended. Individuals who continue to feel stressed, frightened, and traumatized even when they are out of danger are diagnosed with PTSD. Here’s everything you need to know about PTSD and its triggers.

What Can Cause PTSD?

If you face a sudden traumatic incident or are a victim of a prolonged period of abuse and violence, you could develop PTSD. However, not everybody who has undergone trauma experiences PTSD and not everybody with PTSD has faced something traumatic. It is believed that one in every 3 individuals who face severe trauma experience PTSD. Some of the causes of PTSD are witnessing or being a victim of the following.1

How Is PTSD Diagnosed?

To be diagnosed with PTSD, you must experience all of the following symptoms for at least a month.2

To battle PTSD, it is essential to recognize the triggers. As discussed before, when you experience a traumatic event, your body goes into the “fight or flight” mode. In some individuals, the brain halts some of its functions to be able to deal with the trauma. Instead of facing the reality of the situation, the brain latches onto the memories of the trauma and buries it inside. When you re-encounter these memories or things that resemble these memories, they cause your body to react as if it is in danger and result in a flare-up of PTSD symptoms. Although triggers are not same for everybody, it is possible to chart out the most common triggers of PTSD. And here are some of them.

If you see a person who reminds you of the trauma, it could trigger PTSD. For example, if you have lost a loved one and you see somebody who resembles them, it could act as a trigger. If you are a survivor of prolonged sexual or physical abuse, somebody who looks like your offender could bring back the traumatic memories of the abuse.

If you return to the scene of trauma after a certain period of time, you could have a PTSD flare-up. Looking at pictures of a place that reminds of you of a frightening experience could also trigger traumatic memories. For some people, dark paths, secluded alleyways, or even a dark room can act as triggers.

3.
Advertisements
Encountering Objects From The Past

If you have witnessed or been a victim of a violent or unexpected incident, you could experience PTSD if you re-encounter certain objects that were a part of the incident. For example, if your motorcycle was hit by a huge, blue-colored car and if you later see a similar-looking car, it might bring on a reaction and cause fear.

The sense of smell and touch could act as triggers when you encounter something that reminds of your trauma. If you lost a loved one in a fire, you might experience PTSD when you observe firecrackers. If you have been a victim of sexual assault, somebody’s touch could bring back painful memories. You might also undergo PTSD symptoms when you hear words or songs remind you of your traumatic experience.

To manage PTSD, it’s important to recognize and desensitize yourself to your triggers. This can be achieved by consulting a mental health professional who might suggest psychotherapy, medication, and help you overcome the disorder.3