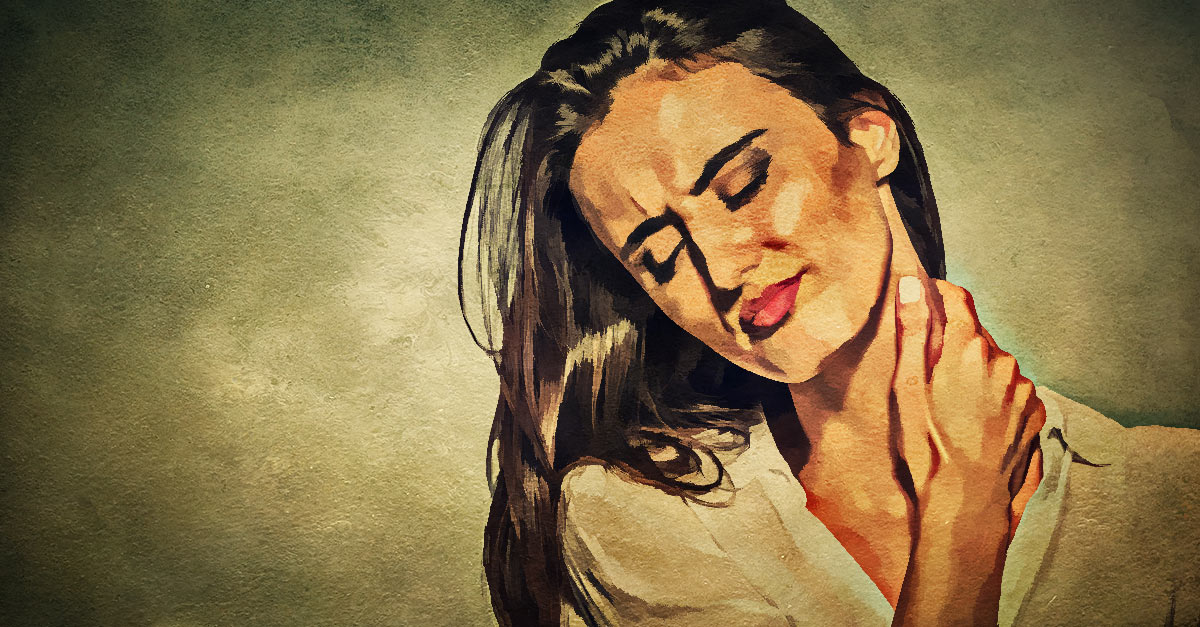 You constantly experience muscle pain in several parts of the body. Insomnia, difficulty in concentration, and fatigue are things you go through on a daily basis. But even after multiple trips to the doctor, several X-Rays and MRIs, you have not been diagnosed with any illness that explains your condition. In fact, you’ve even been forced to wonder if it’s all “just in your head.” After seeking help from various medical practitioners and online support groups, you’ve begun to wonder if you could be affected by fibromyalgia.

Since the painful body parts in fibromyalgia patients don’t display any physical damage or injury, the condition was until recently believed to be a psychological disorder. However, research now indicates that fibromyalgia could have a pathophysiological basis. Affecting over 3–6% of the global population, fibromyalgia can be difficult to understand and diagnose. In fact, the condition goes undiagnosed in 3 out of 4 people. 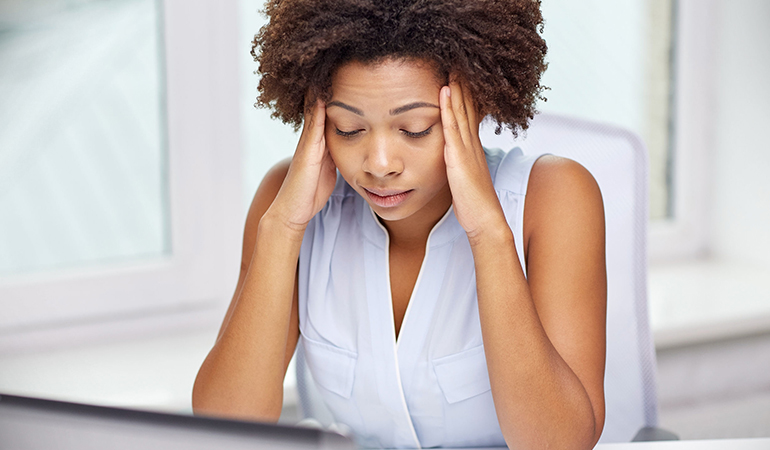 The exact cause of fibromyalgia is unknown. However, studies have revealed that the condition could be triggered by injuries, emotional trauma, viral infections, hormonal changes, or medication. Some of the risk factors for fibromyalgia are as follows.1

Criteria For Diagnosis Of Fibromyalgia 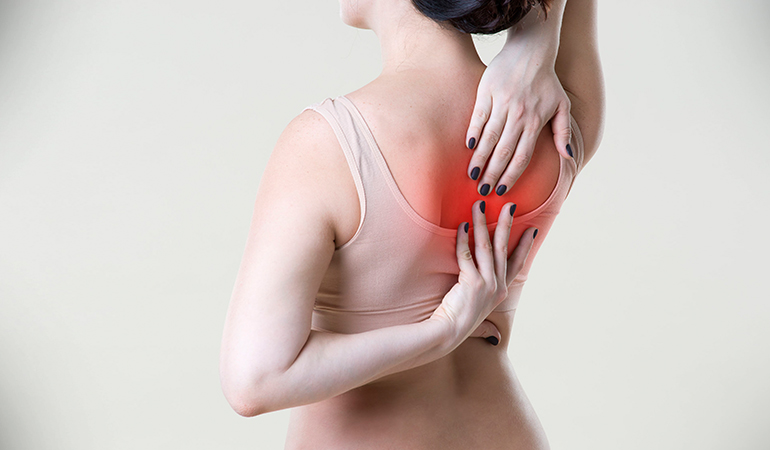 Advertisements
the American College of Rheumatology has recently issued a set of criteria that has made the process of diagnosis easier. In order to be diagnosed with fibromyalgia, your symptoms must be present for a minimum period of 3 months. There are 3 categories on which you are assessed.2 3

Referred to as tender points, there must be regions on your body that are marked by localized, extreme pain when touched or pressed on. To be diagnosed with fibromyalgia, you must experience pain in over 5 of these areas.

Apart from the tender points, you would also have to rate your severity level on a scale of 0–3. To be considered for diagnosis, you would have to have a score of 7–9 on the severity scale.

Along with the score on the tender points and SSS, you would be assessed based on any additional symptoms you may experience. Some of these are as follows.

After taking all the above points into account and ensuring that the symptoms aren’t the result of other similar diseases (like thyroid or liver disease), the medical practitioner goes on to diagnose a patient with fibromyalgia. However, this set of criteria isn’t the ultimate basis of diagnosis, as the condition could manifest differently in various people. Although this is a huge leap in our understanding of fibromyalgia, there needs to be more research that can help us identify the condition more accurately.

A
Advertisements
New Insight Into Our Understanding Of Fibromyalgia

A recent study has proposed new insights into our understanding of the condition. The study analyzed 37 fibromyalgia patients and 35 healthy individuals. The participants underwent a series of stimulations of 3 types – visual, auditory, and tactile. An MRI recorded the brain responses of the participants to each stimulation.

It was observed that different parts of the brains of the fibromyalgia patients responded differently to stimulations. The researchers identified a brain-based fibromyalgia “signature,” which perceived some stimulations as being painful.  This signature was absent in the healthy participants. In another study, it was noted that the body parts that felt the pain were revealed to contain an excess amount of blood vessels. The increased amount of blood vessels could be responsible for the heightened sensation of pain.4

Advertisements
results of this study hint at the possible involvement of the brain and nervous system in fibromyalgia. Although experts consider the results and method opted by the study to be oversimplified, they are in agreement about the promises it holds. If warranted by further research, the results could help in the effective diagnosis and treatment of fibromyalgia. In fact, a new line of treatment – Emotional Awareness and Expression Therapy  – that takes the brain pattern of patients into account has helped several people with fibromyalgia.5