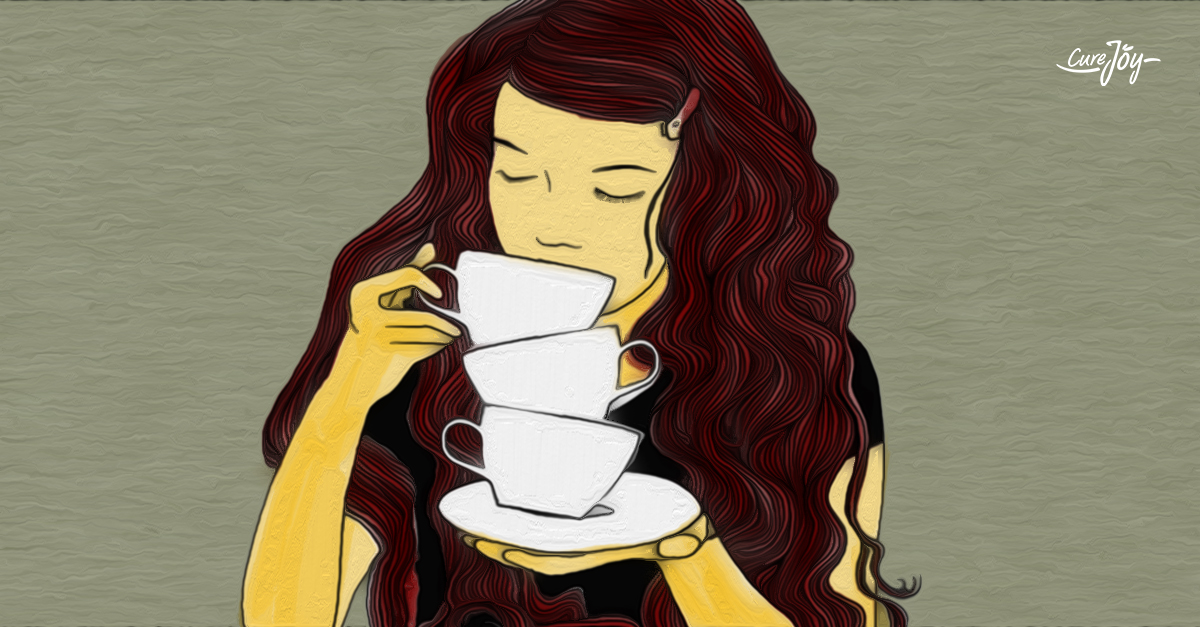 Coffee accounts for 54% of the caffeine consumption in the world, and caffeine is addictive! However, increasing number of people are avoiding coffee because of an awareness about its negative effects.1 Unfortunately, quitting coffee is not good enough to get rid of caffeine.

Other foods and beverages that you least expect contain caffeine. Some reports say that they are found in foods like energy bars, jelly beans, mints, and peanut butter and even beverages like green tea. Here’s a table of some of the most common products used in our daily lives that contain caffeine.

A lot of us switch to tea to cut down caffeine. However, tea also contains caffeine and accounts for 43% of the total caffeine consumption.2 This list could help you figure out what to avoid.

How Much Is Too Much Caffeine 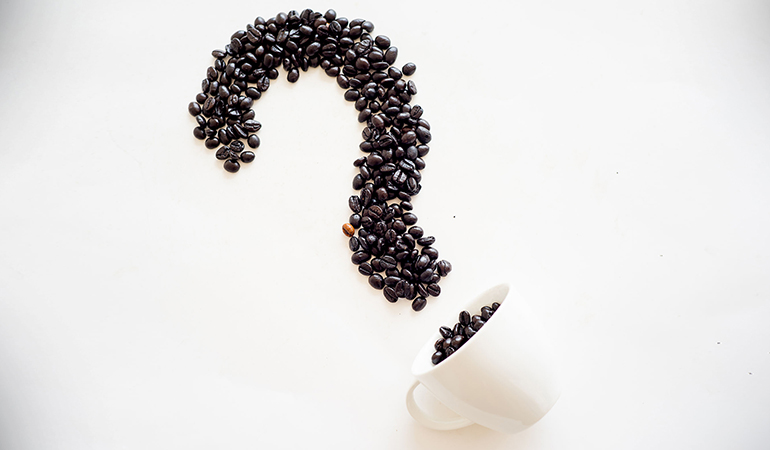 The European Food Safety Authority and the U.S Food And Drug Administration has cited 400 mg per day of caffeine from all sources as the amount that generally will not result in negative effects. This is approximately three to four 8-oz cups of coffee.34 Doses higher than the recommended intake may have potent effects on the body.

However, this may not be the same for non-coffee drinkers. For instance, an ounce of store-bought green tea contains 45 mg of caffeine. To overdose on caffeine, you would have to drink at least 12 to 13 cups of this green tea.

Although overdosing seems impossible, it should also be noted that eating and drinking other foods and beverages that contain caffeine can increase the caffeine intake. For instance, if you drink 5 cups of green tea and have 3 cans of energy drinks, you’d easily reach the safe caffeine intake limit. Therefore, if you are replacing your daily coffee with other beverages, drink them in moderation to avoid caffeine overdose.

How To Know If You Are Overdosing On Caffeine 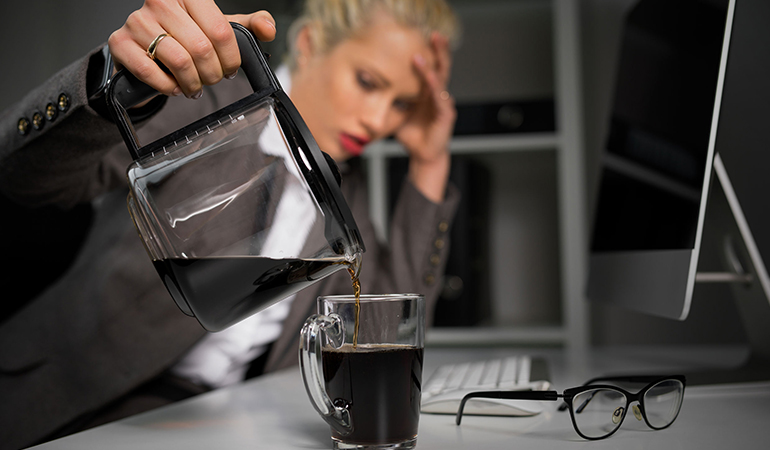 Regular consumption of high doses of caffeine, above 400 mg, may cause some side effects to your body. Although these side effects are nonspecific, they may be an indication that you are overdosing on caffeine:5

If you’ve experienced some of these symptoms, it may be a sign of caffeine overdose. However, if you decide to cut down on your caffeine intake immediately, you may face withdrawal symptoms. This is especially true for those who are dependent on high caffeine doses. Some of the withdrawal symptoms include the following:6

Negative Effects Of Too Much Caffeine 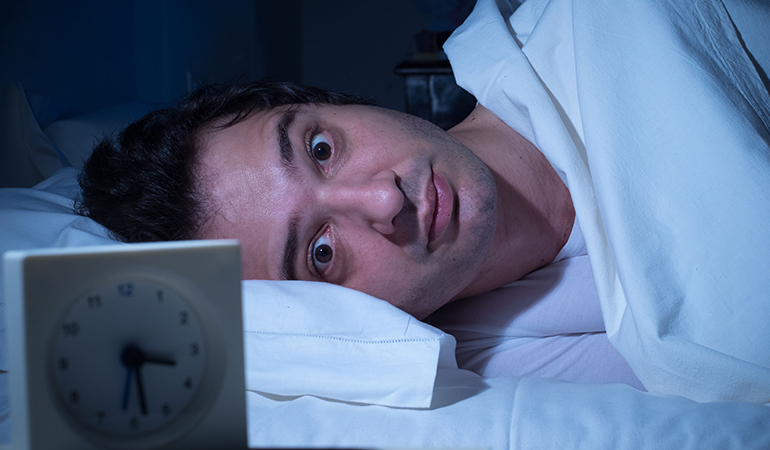 Although rare, research states that caffeine overdose ingested over short periods of time can be fatal. One study stated that over-the-counter supplements used to reduce fatigue contain 100–200 mg caffeine per tablet. Caffeine intoxication can lead to death.1112

The bottom line is that light-to-moderate caffeine may not pose a threat to health. However, high doses of caffeine may interfere with day-to-day activities and even cause serious health issues.