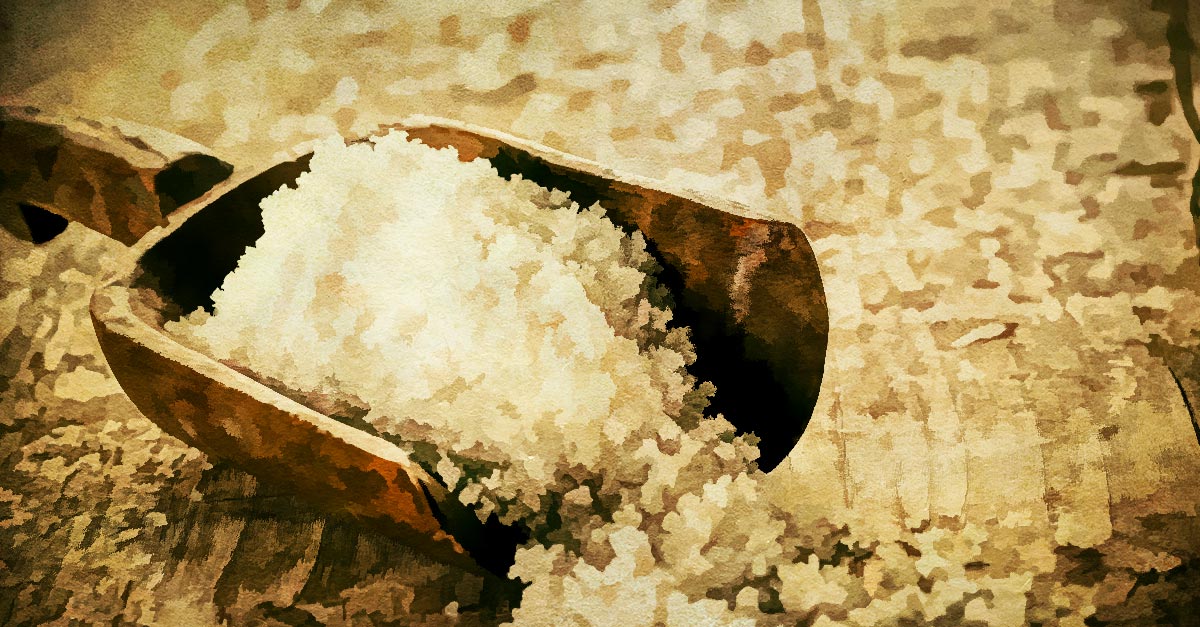 Anyone who loves to cook or spends most of their time in the kitchen cooking can attest the fact that there’s no ingredient more valuable or an addition simpler than salt. From endowing your food with that slight aroma to ensuring the essential component – taste – salt has become is an irreplaceable ingredient in the culinary world.

This makes it even more important for you to know which type of salt is good for you and which isn’t. Today, let’s discuss sea salt and if it’s healthy or just making your health worse.

Why People Switch To Sea Salt 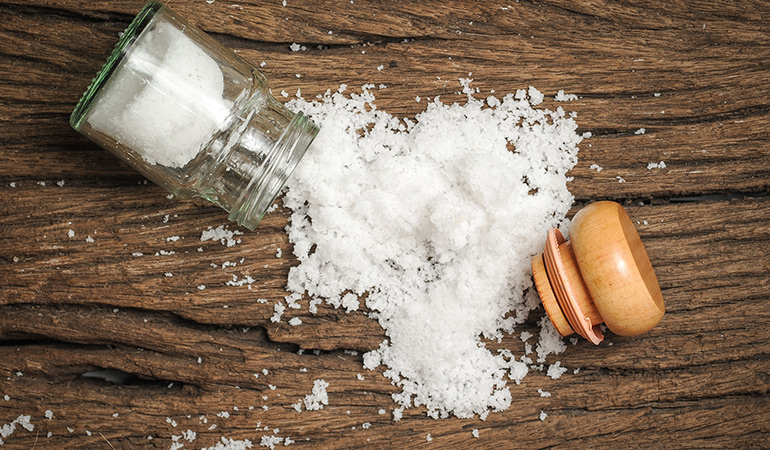 Due to uncontrolled pollution and illegal practices, natural sea salt now contains plastics, which aren’t mentioned on the labels.

Many people have switched from regular table salt to natural sea salt. This decision is mainly because of the fact that sea salt is rich in beneficial trace minerals and elements like magnesium, calcium, potassium, iron, and zinc, all of which keep your body’s electrolytes in balance. In addition, crystallized sea salt carries more flavor than powdered table salt. However, research now points to an unwelcome ingredient in sea salt – microplastics.

Advertisements
years, people have been using table salt that’s typically mined from underground salt deposits and has undergone intense processing. While the processing eliminates most of the essential nutrients in it, the refining process removes any excess elements to give the salt a silkier texture. Compared to this, natural sea salt is the option you need to go for. But how much can you depend on it?

From packaging materials and storage containers to auto parts and building materials, plastics are everywhere. This being the case, there’s a growing concern that rampant plastic pollution can impact the earth in ways that were never foreseen. And this affects sea salt as well. 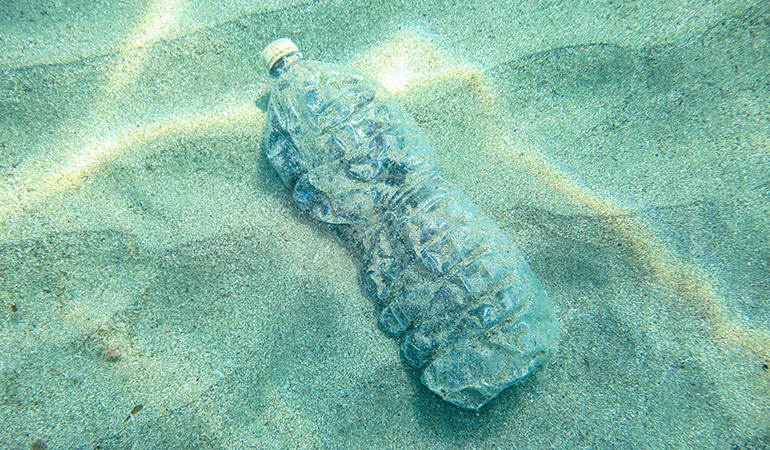 Microplastics are small (less than 5 mm long) but harmful pieces of plastics. Each year, humans dump tons of plastic into the ocean.1 This plastic gets broken down by chemical or mechanical means in the water to form tiny particles like microbeads or microplastics. And these plastics not only affect the aquatic life but also harm humans.2

Do Microplastics In Sea Salt Affect Us? 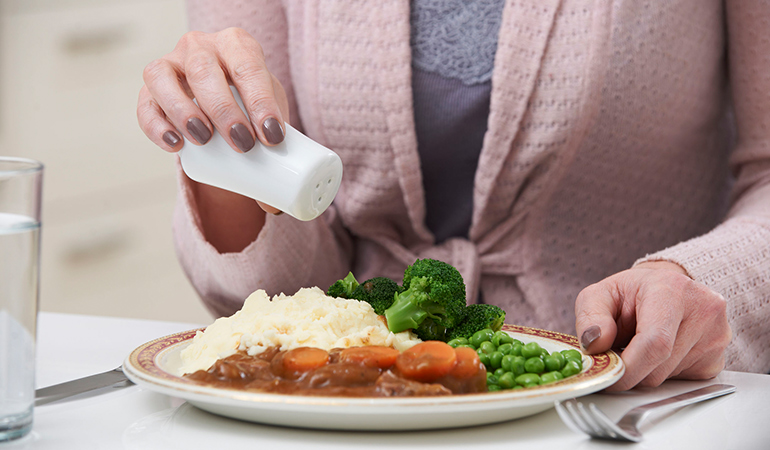 The food chain is one of the simplest ways in which microplastics can reach you. To put things into perspective, imagine this: Tiny marine organisms like krill usually feed on zooplankton. As microplastics are about the same size as zooplankton, the krill end up eating these harmful plastics. This krill then get eaten by fish like salmon, which finally ends up on your plate.