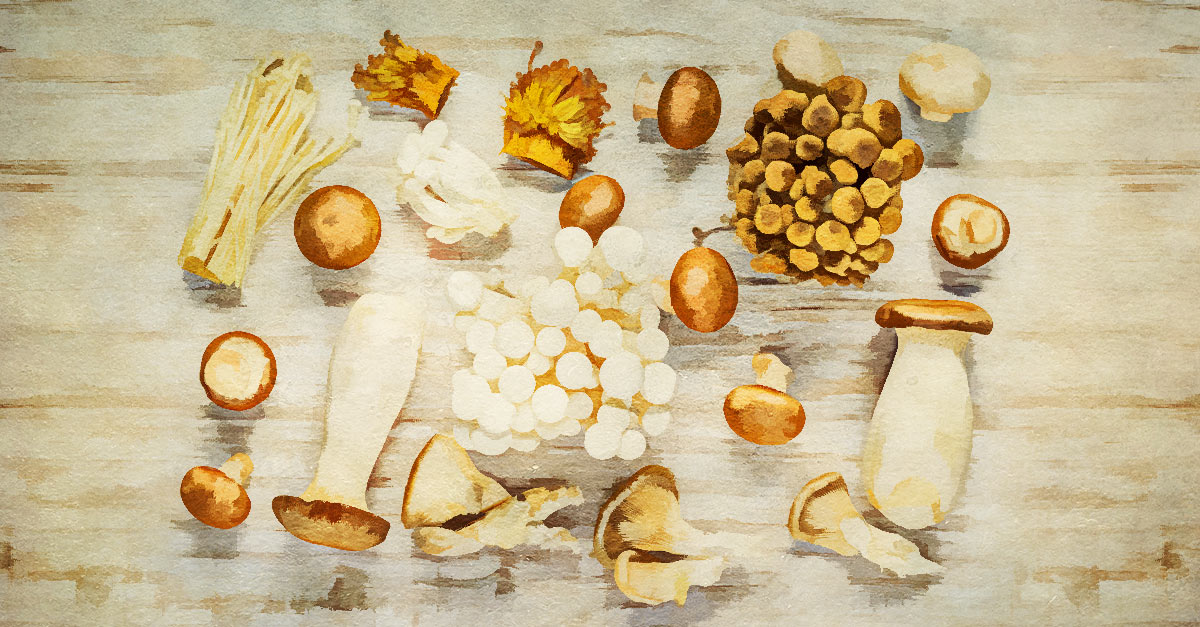 Aging, although inevitable, is something most of us dread. And, we tend to not think of it until we’re at the point where we start noticing the changes in our skin as well as our physical and mental health.

Most of the times, the solution to reversing the effects of aging include drastically changing our diets, exercising regularly, or trying out pills with names that can’t be pronounced. But, what if we told you that you could slow down aging by simply adding mushrooms to your diet? Recent research by the Pennsylvania State University (PSU) states that mushrooms might fight aging.

Mushrooms Are Rich In Antioxidants 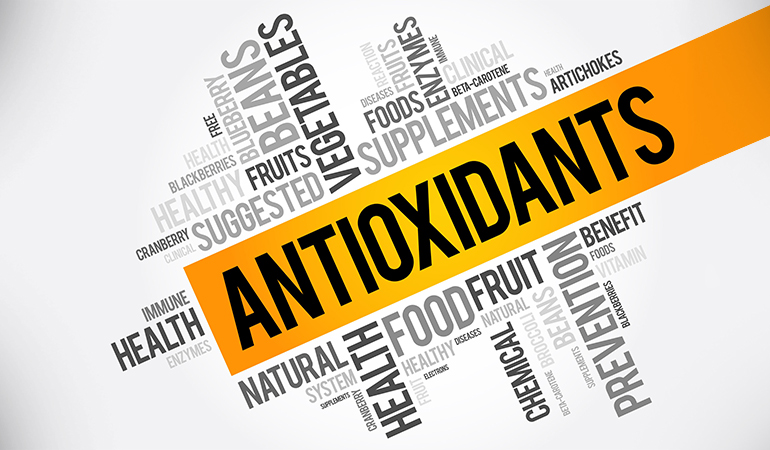 The PSU study titled, “Mushrooms: A rich source of the antioxidants ergothioneine and glutathione,” looked into the antioxidant content of mushrooms. Former studies promote mushrooms as a healthy addition to a diet since they contain important nutrients like including selenium, potassium, riboflavin, niacin, vitamin D, proteins, and fiber. They are also known for their antibacterial, immune boosting, and cholesterol-lowering agents.1

Advertisements
studies looked into the anti-inflammatory and antioxidant properties of mushrooms. In particular, mushrooms were found to be the highest source of ergothioneine, an antioxidant.2 These studies stated that mushrooms improve one’s quality of life, memory, and balance.3

Hence, through past studies, researchers knew that mushrooms contained ergothioneine. However, they also found that the fungi are rich in glutathione, another major antioxidant. Both these antioxidants are believed to contribute to reversing the effects of aging.4

Advertisements
of the PSU study further added that the two antioxidants can further prevent the occurrence of age-associated diseases like cancer, coronary heart disease, and Alzheimer’s.

It’s important to note that the research around the free radical theory is conflicting. While some studies state that eliminating free radicals via antioxidant activity prolongs life, others state that supplementing the body with antioxidants cannot reduce the signs of aging.11

While the research regarding this is still ongoing, it’s safe to say that maintaining a diet high in antioxidants wouldn’t hurt. However, when it comes to mushrooms, it’s worth knowing that not all of them have the same amount of antioxidants.

Some
Advertisements
Mushrooms Are Higher In Antioxidants 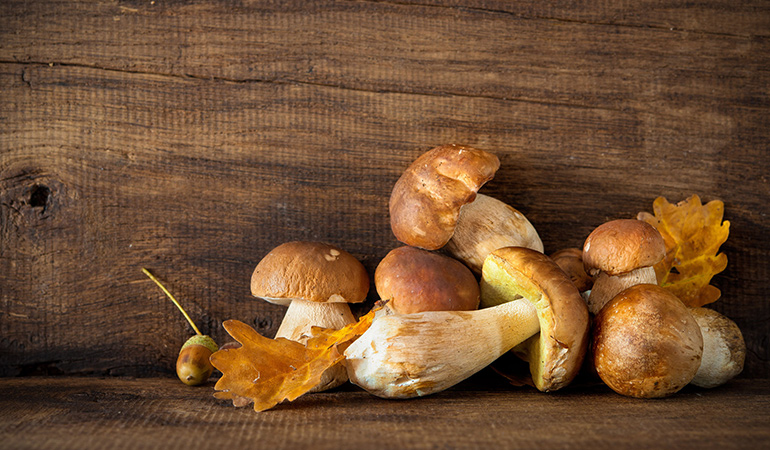 Knowing which mushrooms are high in antioxidants can help you make a better choice when you’re grocery shopping. According to the researchers, who tested 13 different types of mushrooms, porcini mushrooms had the highest amount of both these antioxidants.

More common types of mushrooms such as button mushrooms had fewer of the two antioxidants but were still considerably high in them as compared to other foods. Other studies have noted that shiitake, oyster, maitake, king oyster, portabellas, crimini, and white mushrooms are high in ergothioneine, as noted in descending order of their antioxidant content.12

In addition to this, the researchers stated that cooking

Advertisements
the mushrooms didn’t affect the compounds since they are heat stable. They further noted that the difference between countries, like the United States, that were low in their intake of the two antioxidants and the ones that were high in their intakes, like France and Italy, was just 3 milligrams or five button mushrooms a day. Yet the former have significantly higher levels of neurogenerative diseases than the latter.13

While the research around mushrooms and their benefits continue, you could do your bit towards better health by adding mushrooms to your diet.