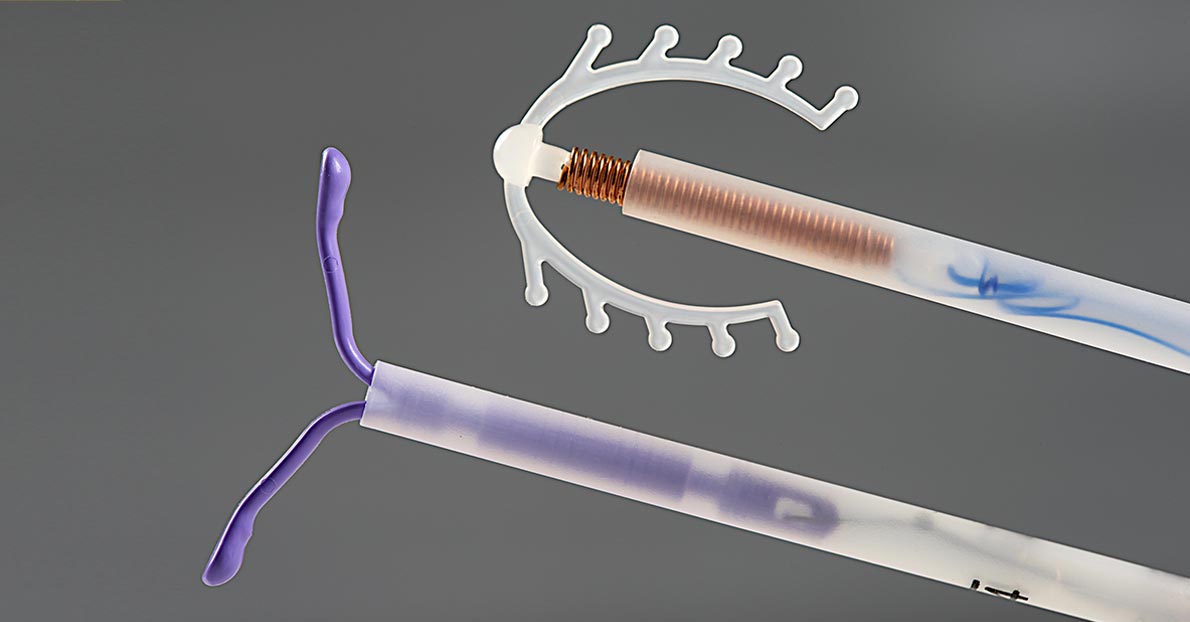 An Intrauterine Device (IUD) is a tiny device a woman can put into her uterus to prevent a pregnancy. It is usually a small piece of flexible plastic shaped like a T. There are usually 2 types of IUD, copper IUDs and hormonal IUDs. Both the types of IUDs prevent pregnancy by changing the way sperm cells move in the uterus so that they cannot reach the egg. Even though an IUD can last for years within a woman’s uterus, they are not permanent, so if you decide to get pregnant, you can have your doctor or nurse take it out.1

How Dangerous Is The HPV Virus? 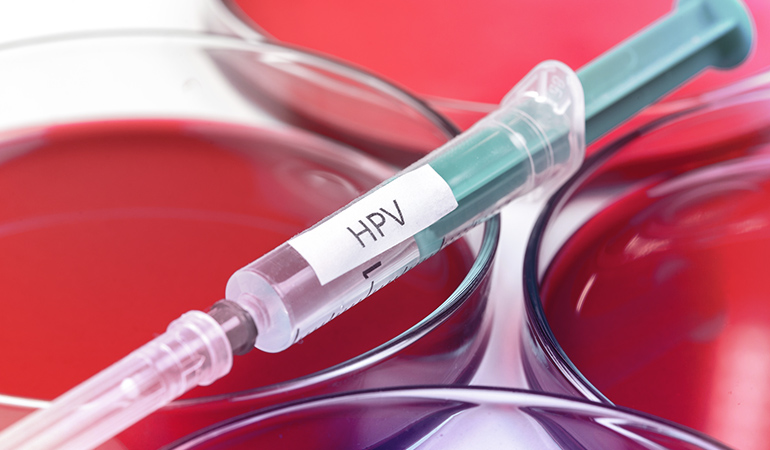 Since HPV is one of the most common sexually transmitted diseases, most HPV infections do not actually show any symptoms and resolve on their own. So most people may not even be aware that they have an HPV infection. But the virus is quite dangerous. If it remains in your system, it can cause a variety of cancers like cancers of the cervix, vagina, vulva, anus, throat, and penis. It can also cause lesions in the upper respiratory tract and genital warts.2 So, if you are sexually active, it is advisable to go for regular screenings and checkups just to be on the safe side. You should still take this precaution even if you have sex with only one person. If you do happen to contract the virus and if you do develop any type of cancer, your chances of beating cancer become much higher when you detect it in its early stages.

How IUDs Affect A Woman’s Risk Of Cervical Cancer 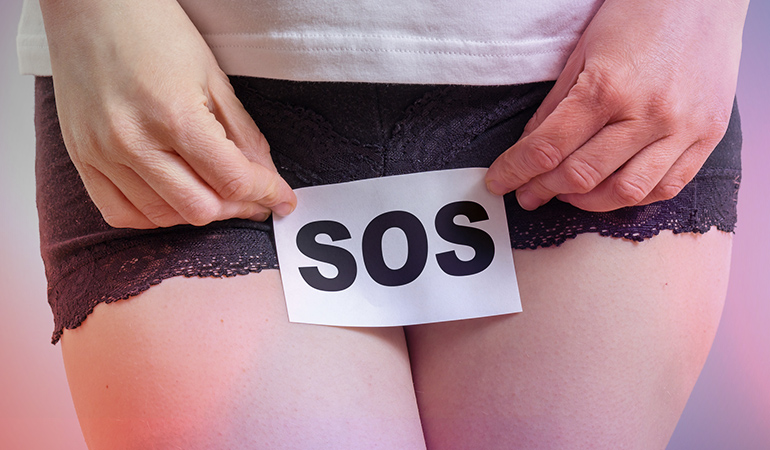 Recently, it was discovered that IUDs not only help prevent pregnancies but also help lower a woman’s risk of cervical cancer. Some researchers examined data from 16 studies that were previously published, which studied 4,945 women who had cervical cancer and 7,537 women who did not. The results of the studies showed that women who used IUDs as contraception were 36 percent less likely to get cervical cancer than their counterparts who did not use the device.3

Advertisements
is quite still early for scientists to clearly state why and how IUDs can exactly decrease the risk of cervical cancer. At this point, they can only hypothesize. One possible reason why IUDs may affect your risk of cervical cancer is that when doctors insert IUDs inside your uterus, the device may irritate the cervical tissue, which can trigger an immune response that can help your body fight human papillomavirus (HPV) infections that may cause cervical cancer.4

Limitations Regarding The Study Of IUDs And Cervical Cancer 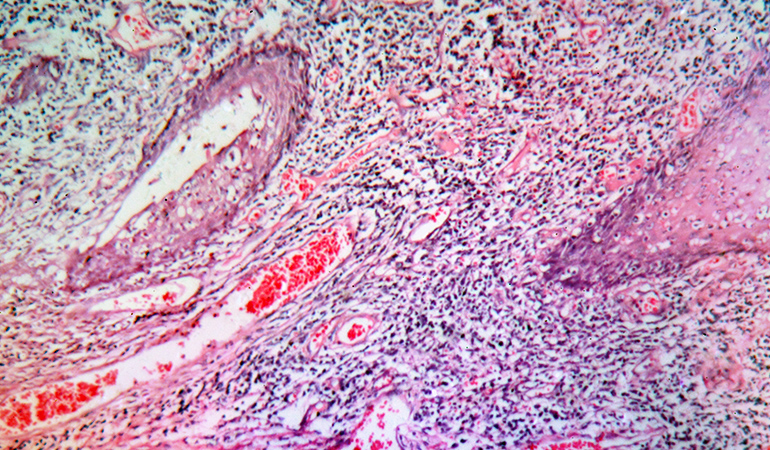 Advertisements
association between birth control methods, such as the use of IUDs, and cancer has been a topic of interest for many years but there are many limitations regarding its study. First of all, there is not enough data to show the amount of time the women who were studied used the device, their age when they first used an IUD, and the type of IUD they used. Secondly, most of the smaller studies that tried to find the relationship between the use of IUDs and the risk of cancer were completed much before the HPV vaccine was available. This shows that the potential of IUDs to decrease the risk of cervical cancer are more relevant to women who are 30 or older as most of them remain largely unvaccinated today. Younger women are more likely to receive the vaccine so the use of IUDs in protecting them against cancer is less relevant.

Is It Worth Continuing Research On The Potential Use Of IUDs To Prevent Cervical Cancer? 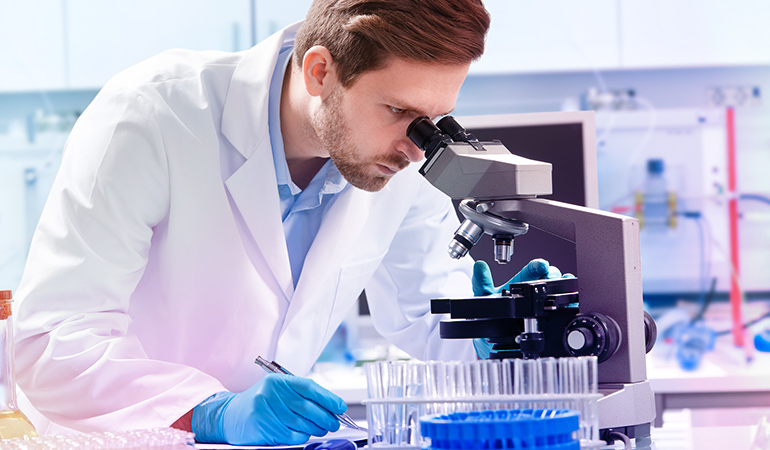 Advertisements
research regarding the association between the use of IUDs and cervical cancer will provide more insight on whether IUDs can be used as a preventive measure against cervical cancer or as a protective one. Should more studies come up that prove that IUDs can indeed prevent cancer, they may be used as an effective prevention tool along with HPV vaccination. IUDs should not be solely used for cervical cancer prevention as of now, but it can definitely be used for pregnancy prevention as it is one of the most effective forms of contraception. Many women around the world can benefit from the contraceptive and non-contraceptive benefits of IUDs.