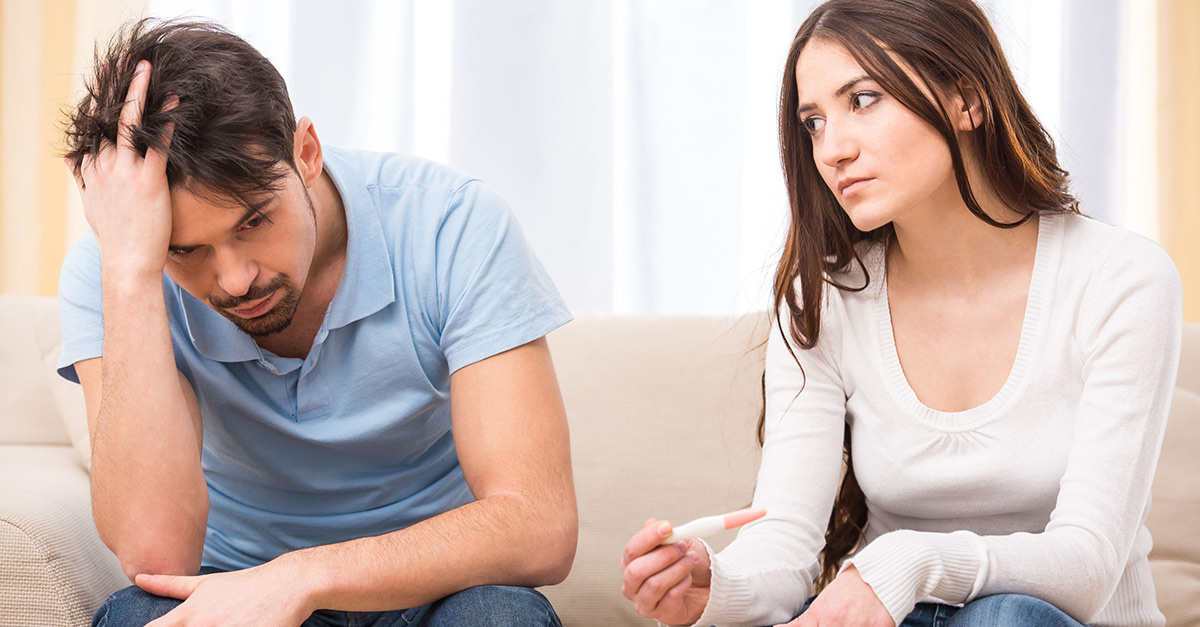 We all know how important sleep is for our overall health and happiness. But, here’s another good reason why men should get adequate sleep. Yes, insufficient sleep has been linked to infertility in men. But, that doesn’t mean you sleep like a hibernating grizzly.

So, if you’re trying to become a dad, then ensure that you give your body the sound sleep that it requires. Even too much sleep can blow your chances. Read on to find out how lack of sleep can reduce your chances of fathering a child.

Connection Between Sleep And Fertility 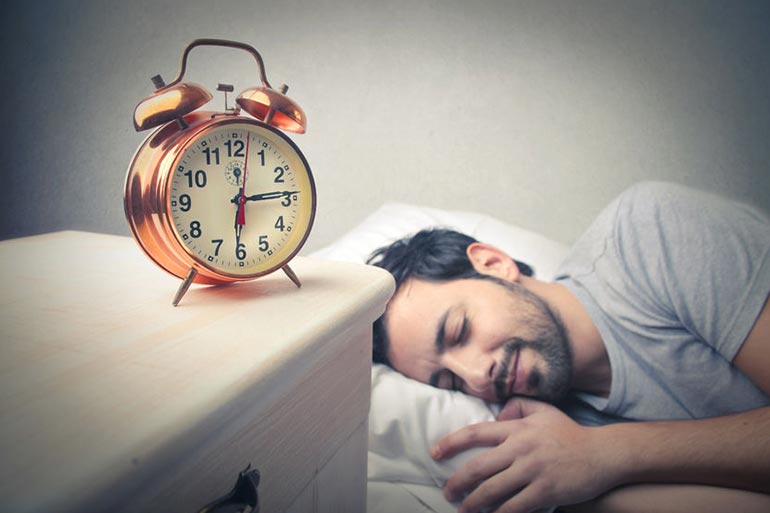 Many studies have found a close relationship between sleep quality and testosterone, which is crucial for male sexual behavior reproduction.1 Sleep problems, in particular, have been linked to lower sperm concentrations, total sperm count and percentage of normal sperm morphology, and reduced testosterone levels.

Advertisements
until now, no studies have established a relationship between sleep duration and male fertility. According to the American Society for Reproductive Medicine, sleep disruption can affect the production of testosterone, the key hormone that causes the sperm to grow.

Recently, a study from the Boston University presented at the American Society for Reproductive Medicine’s Scientific Congress, observed that men who slept too much or too little were more susceptible to fertility issues.2

What The Study Says 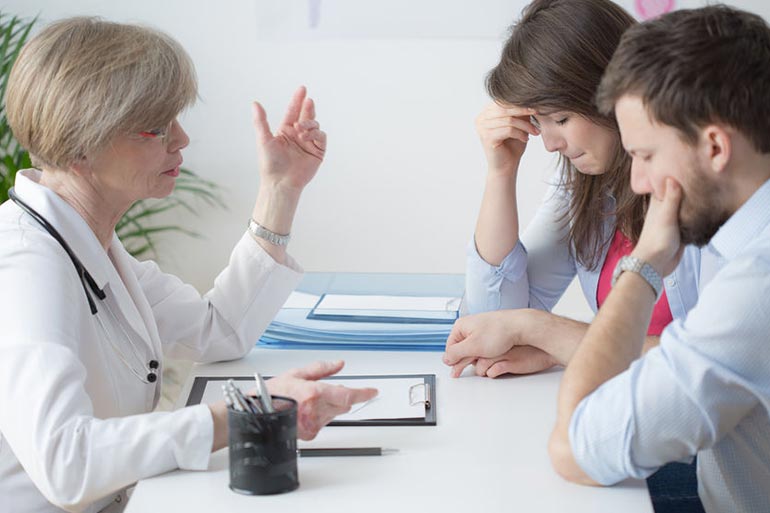 The study analyzed men aged 21 or older and women aged between 21 and 45 who were undergoing IVF treatment. The researchers assessed the duration of sleep among men and checked every eight weeks for up to a year until the couple became pregnant.3

Limitations Of The Study 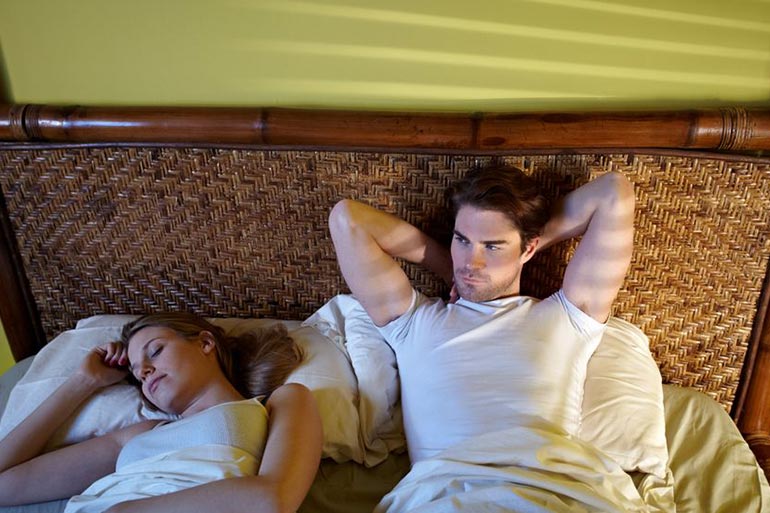 Though the study was not designed to prove a cause-and-effect relationship between sleep and male fertility problems, it did not even shed light on the precise mechanism that could be responsible.

So, it’s a possibility that men who slept for less than seven hours had derangements in their hormonal status related to stress, or related to other issues that could be associated with lower sperm production. On the flip side, men who slept for over nine hours could have other health conditions, such as depression or irregular sleep patterns.

Advertisements
conditions could also occur due to other medical conditions, which may be associated with having a lower chance of fertility. Another limitation of the study was that it did not consider the sperm count. 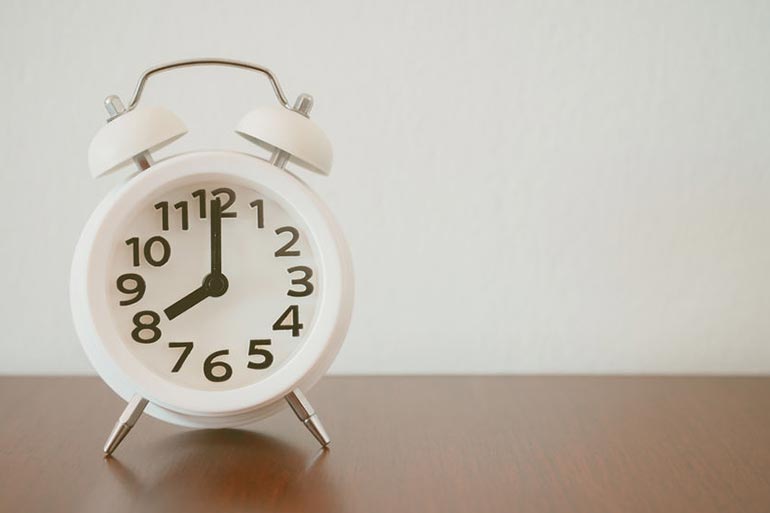 According to the researchers, the ideal duration for conception appeared to be 7-8 hours of sleep a night. As important as the duration is the quality of sleep. Experts recommend practicing good sleep hygiene by making the bedroom an ideal environment for sleep and avoiding eating or physical activity close to bedtime.

They also suggest adopting a cool-down period for about 20-30 minutes before going to bed by keeping away sleep distractors, which means not watching the telly and avoiding the usage of smartphones and laptops. 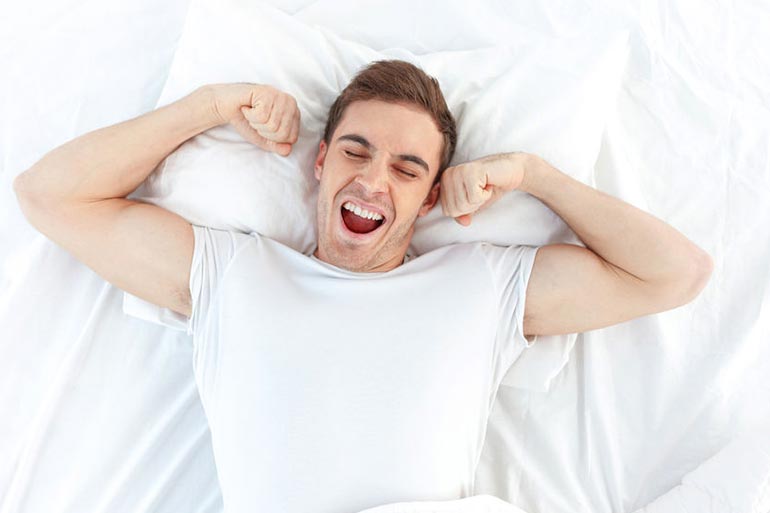 Although the study did not conclusively state if improving sleep can definitely boost fertility in men, there is a high possibility that reduced sleep duration can contribute to an unhealthy lifestyle, decreased libido, and a decrease in sexual activity.

According to the experts, apart from some subtle dietary changes, weight loss and avoiding excess external heat, there’s really not much that men can do to improve their fertility. So, if improving their sleep patterns can help them improve fertility and enable them to concieve, then men who wish to become fathers must ensure that they sleep for the stipulated duration.