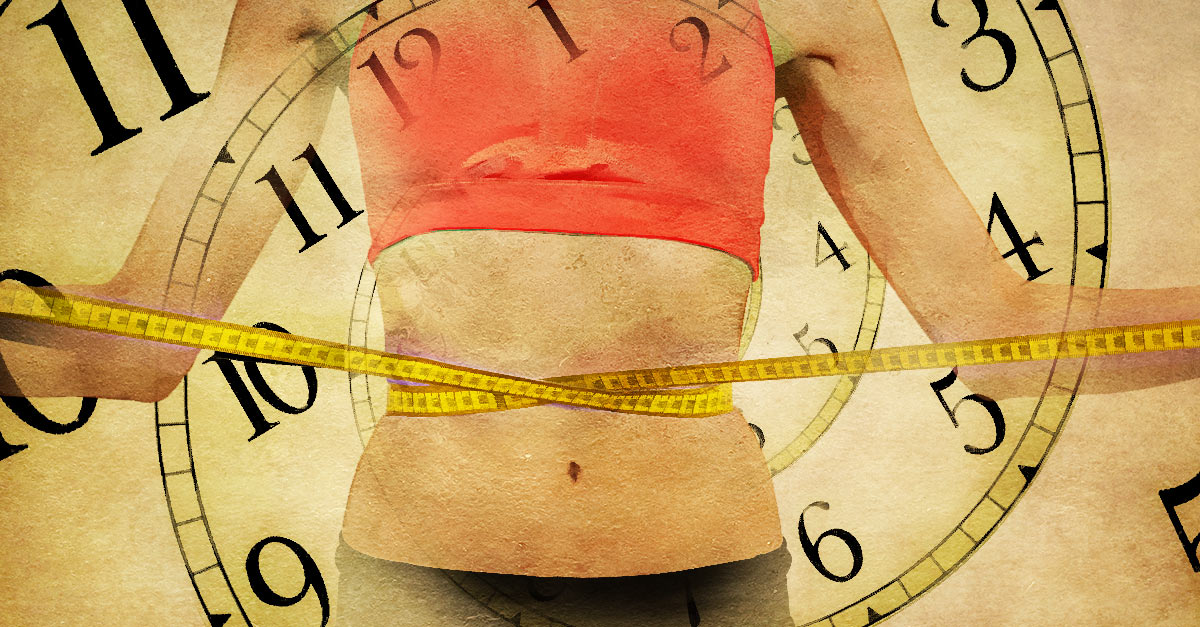 Science tells us that our bodies fight as hard as they can to prevent us from losing fat. But, that doesn’t mean that they have it out for us. It just means that we need our fat stores to get through an episode of starvation.

Needless to say, this makes losing stubborn fat quite the challenge for all of us. And, when diet and exercise don’t seem to yield any results, it can get frustrating. Whether you’ve given up or are in need of that extra “something” to stay motivated, hypnosis is believed to be helpful. 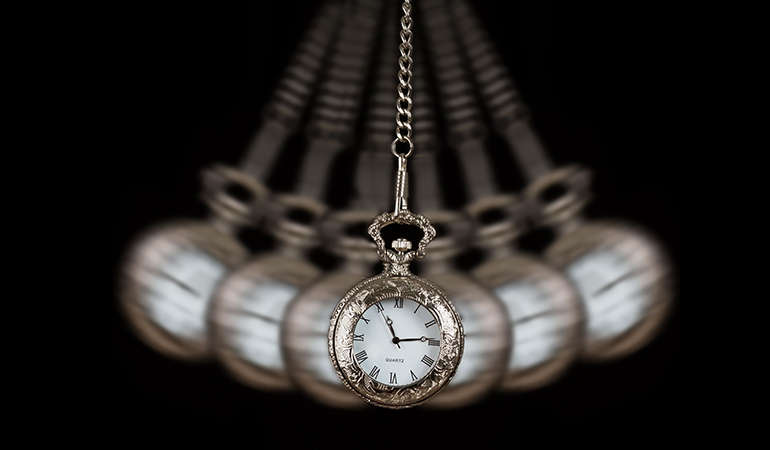 Hypnosis is an altered state of consciousness. And, hypnotherapy works by modulating activity in brain regions that are associated with focus and attention. In it, the subject (person being hypnotized) is guided by the hypnotist to respond to certain suggestions. These suggestions aim at altering a person’s perceptions, emotions, sensations, thoughts, and behavior.1

What Is Weight Loss Hypnotherapy? 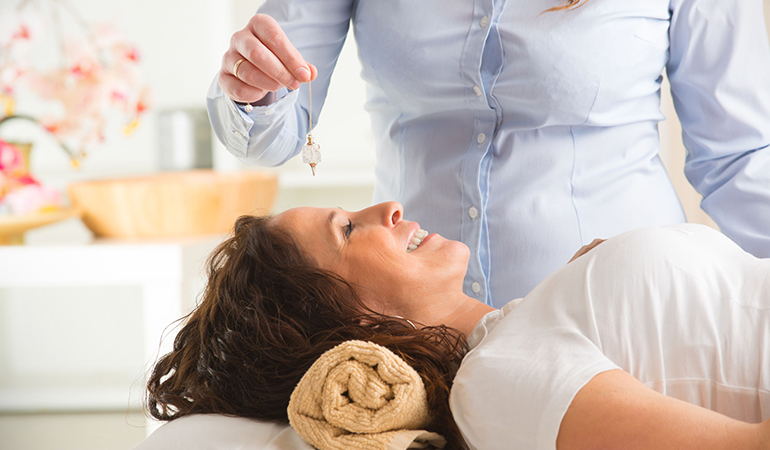 Hypnosis has recently emerged as a popular alternative to conventional weight loss techniques. It aims to modify cognitive behavior and help you make the right choices for your body.

When it comes to weight loss, this could mean anything from breaking certain unhealthy habits, to conditioning your mind to eat only when it’s hungry. Often, stress, depression, and lack of will power can cause you to slip up on your diet goals. Besides this, too many cheat meals and excessive snacking can set you up for unhealthy habits that don’t do any favors to your weight.2

Studies that have looked into hypnotherapy aim at reducing stress, impulsive eating, and lack of restraint. Hence, by changing one’s approach to food and lowering their stress levels, hypnotherapy postulates that it can add to a traditional weight loss program.3 And, in some cases this form of therapy has seemed to benefit weight-management.4

Does
Advertisements
It Work? 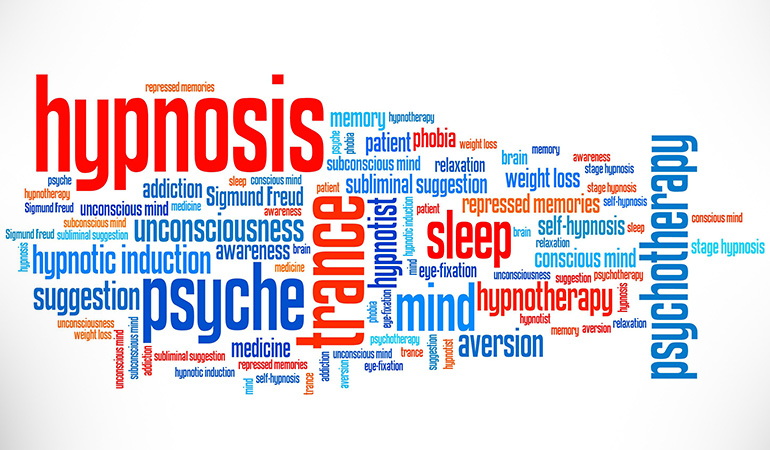 There isn’t a straightforward answer to this question. However, for the most part, there isn’t enough research for one to take hypnotherapy for weight loss seriously. And, the research that is available has small, often insignificant results.5

One thing to remember regarding hypnosis is that it doesn’t work for everyone. And, the cause for this lies in the brain, particularly the left dorsolateral prefrontal cortex (LDPC) which is an executive-control region of the brain and dorsal anterior cingulate cortex (DACC), which plays a role in focusing of attention.

Advertisements
studies have shown that in people who are highly hypnotizable, the two parts of the brain appeared to be activated in tandem with each other when being hypnotized. In contrast, those who aren’t easily hypnotizable had no functional connectivity between the two.6 Other things that one must keep in mind regarding hypnosis include

It is also important to find the right psychologists, doctors, and counselors who specialize in hypnotism. During hypnosis, you are believed to be in full control of your thoughts and don’t have to accept anything that you don’t want to. It’s also possible to bring yourself out of the hypnotic state at will.11

In short, while you could try hypnosis, you might be better off sticking to traditional weight loss techniques. And, even if you do decide to give it a shot, be sure to do so only in addition to diet and exercise. After all, at the end of the day, it’s important to remember that there aren’t any shortcuts to fitness.