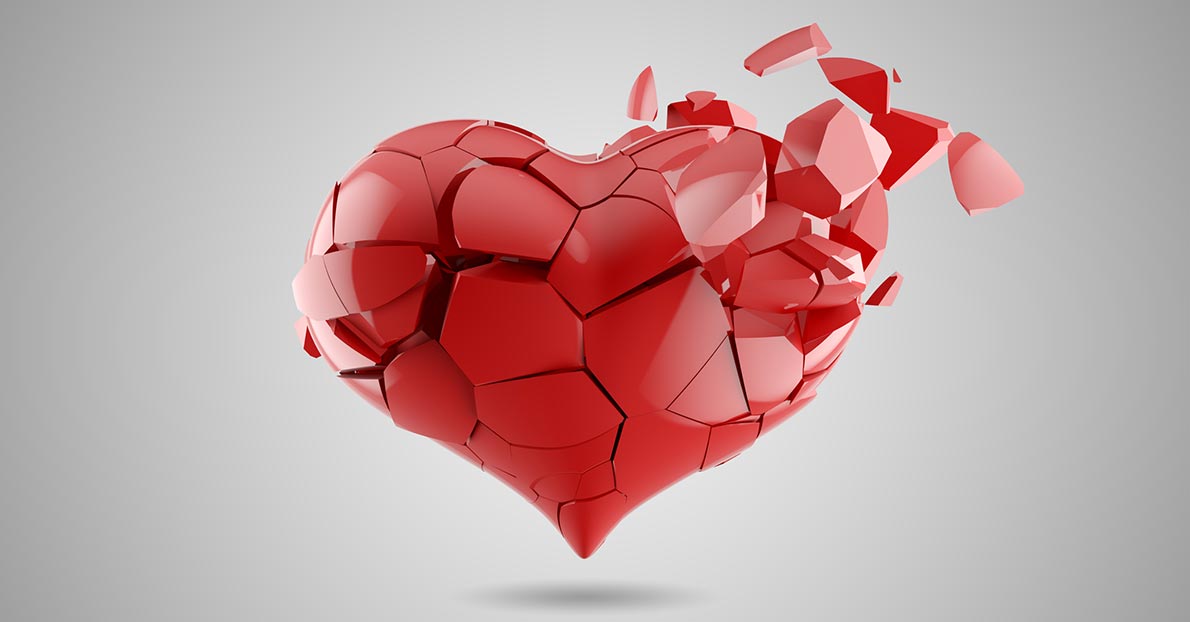 There is nothing more heartbreaking than losing a loved one either to death or to a breakup. It is a soul-crushing experience for anybody who has ever lost a dear one. A loss like that can leave behind more than just a broken heart. It can sometimes leave behind a permanent scar on the soul of an individual. Studies have shown that emotional trauma and pain can manifest itself as physical pain and tangible symptoms of pain. Emotional pain can cause blood to flow to a part of the brain which can give rise to physical pain. Psychologists call this as ‘somatosensory representations’ of emotional pain after a traumatic experience like losing someone or rejection. An emotionally traumatic experience like a heartbreak or breakup can cause our immune systems to become weak which can in turn cause inflammation and infections.

The most detrimental effect of a heartbreak is what it can do to our hearts. Heartbreaks can bring about a lot of stress and it can really upset our hormones. Stress can cause our bodies to produce high amounts of cortisol and adrenaline. These hormones can increase our heart rate when produced in small amounts. But when these hormones are produced in large amounts, they can really hike up the heart rate which can cause damage and in some cases, even heart failure. 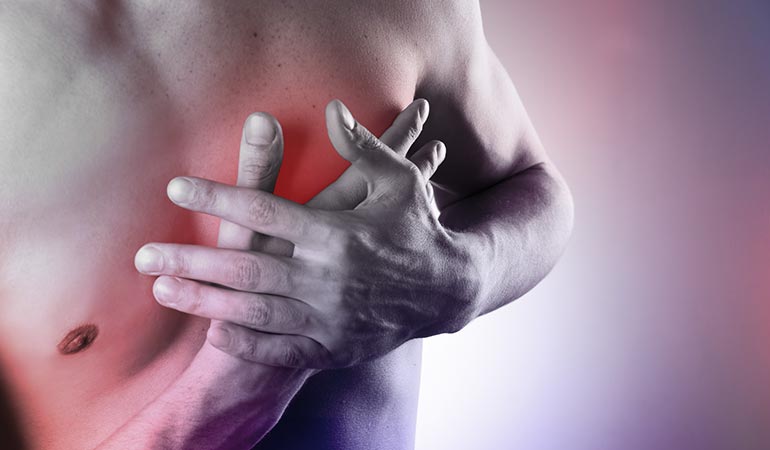 There are many scientific studies which are focused on this condition. This is also known as stress-induced cardiomyopathy. Emotional distress is known for causing this syndrome. This condition occurs when an increased amount of stress from an emotionally or physically distressing experience causes a rapid weakening of heart muscles. The symptoms are very similar to that of a heart attack. But unlike a real heart attack, the effects go away pretty rapidly under proper care without leaving behind any permanent damage. This is usually the case but there are cases in which broken hearts have claimed some lives.

There are lots of studies that are being conducted and lots of data are being collected to get a better picture of this condition. In many cases, stress from heart breaks have caused stress-induced cardiomyopathy which have claimed lives. In UK alone, 2% of the 3oo,ooo heart attacks are caused due to broken hearts. This is not a new thing but now doctors are able to recognize between the two. Doctors say that the patients who have died from real heart attacks would have clogged arteries, but people who died from broken heart syndrome were found to have clear arteries but abnormal heart chambers due to paralysis of their heart muscles.

Are
Advertisements
Women More Prone To Being ‘Heartbroken’? 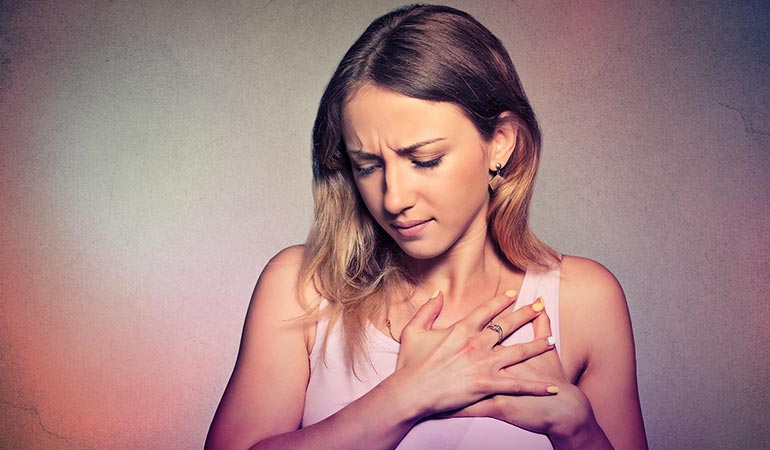 Doctors suggest that over 90% of all cases of broken hearts happen to be post-menopausal women. Hence, people are wondering if it only happens to women. But doctors believe that men are having it just as much as women but they are believed to collapse and die before getting any medical help. According to most doctors, women are more likely to have it and recover whereas men are more likely to just drop dead when the stress factor is too huge for them to handle. Stress and high amount of adrenaline are believed to be causing this. 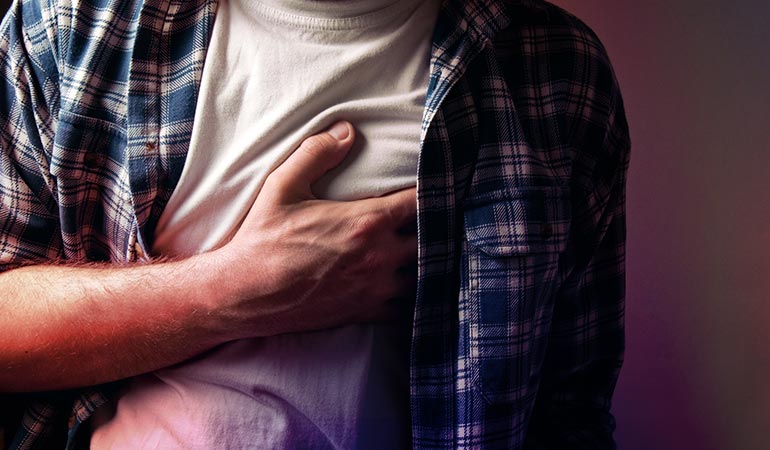 There have been a lot of cases of death in young men who were addicted to drugs, even though these men were relatively healthy. Forced restraint from drugs can increase the stress levels as well as adrenaline for drug addicted men which can cause their sudden deaths. According to the doctors, restraint can be a big stress factor for such young men.

Stress Is To Be Blamed 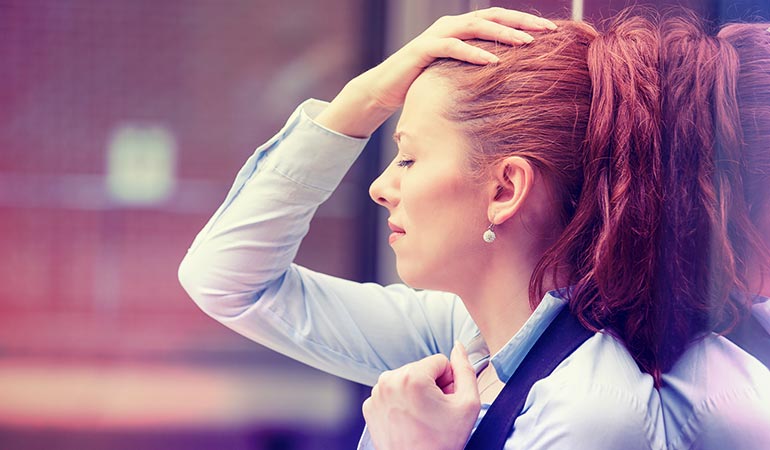 Advertisements
you are going through a heartbreak, take care of yourself and know that you will be fine. Focus on keeping yourself away from stress and hold on to your humor to see a silver lining.