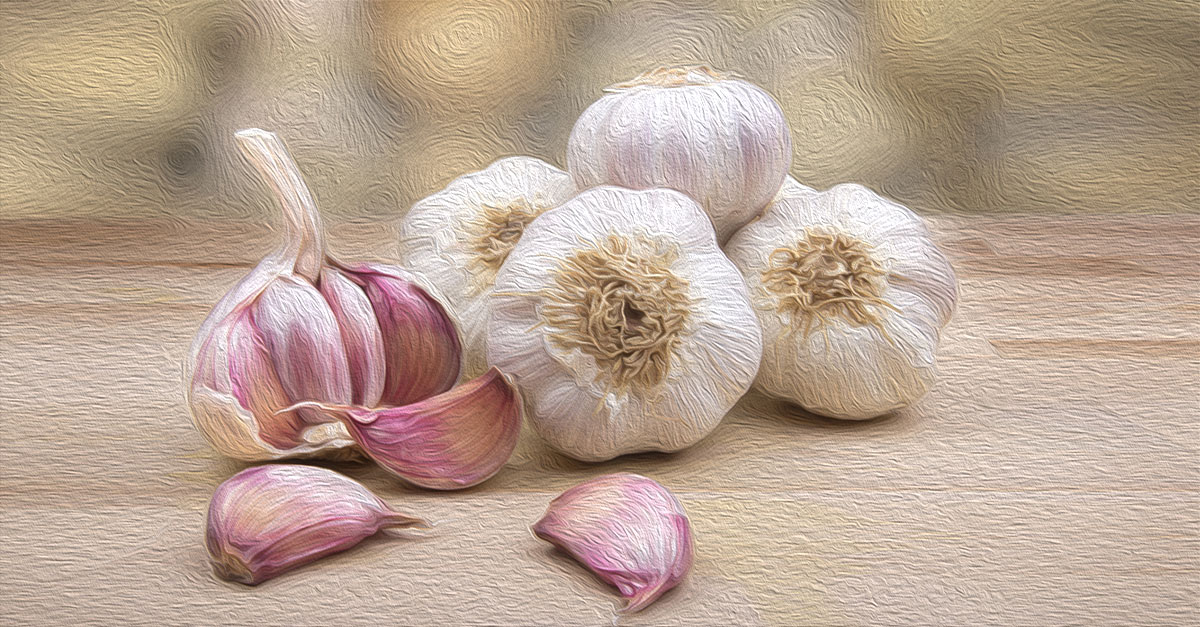 Garlic is a popular remedy among those turning to complementary and alternative medicine. Its antimicrobial, anti-inflammatory, and antioxidant properties are well known. But if your focus is on heart health or metabolic problems, what is it that these smelly bulbs can do? Besides its ability to counter oxidative stress and possibly bring down your blood pressure, garlic is also being explored for its possible cholesterol-lowering effects.1 We look at some of the evidence. The promise of garlic for lowering cholesterol is undeniable if you look at studies.

Can Give Good HDL Cholesterol A Boost

While garlic may have potential to lower levels of total cholesterol, LDL cholesterol, and triglycerides, the good news is it may not adversely impact levels of the good high density (HDL) cholesterol in your body. Some studies record a 15 percent rise in HDL levels with garlic supplementation for 6 weeks.7 Researchers in another small study found that after taking garlic extract for 4 months, people with high cholesterol levels saw an improved blood lipid profile, with levels of good HDL cholesterol actually going up.8

with anything taken in large amounts or as a supplement, you will need to be mindful of other health conditions or medication that could interact with the garlic or garlic extract and affect your body. For instance, if you are taking any kind of anti-inflammatory drugs or anticoagulants, you should be wary of possible drug interactions. Garlic tends to inhibit platelet aggregation – which basically means your blood will take longer to clot and you may bleed longer than normal. If you are already on medication that has this effect, like anticoagulants, for instance, it could amplify these effects, causing problems with clotting and putting you at risk of excessive bleeding.13

bottom line? Don’t expect garlic to be a miracle cure or a free pass to ignore your cardiovascular health. That said, it is a good addition to your diet as part of a holistic plan to improve your cholesterol levels, alongside lifestyle changes and other dietary interventions.