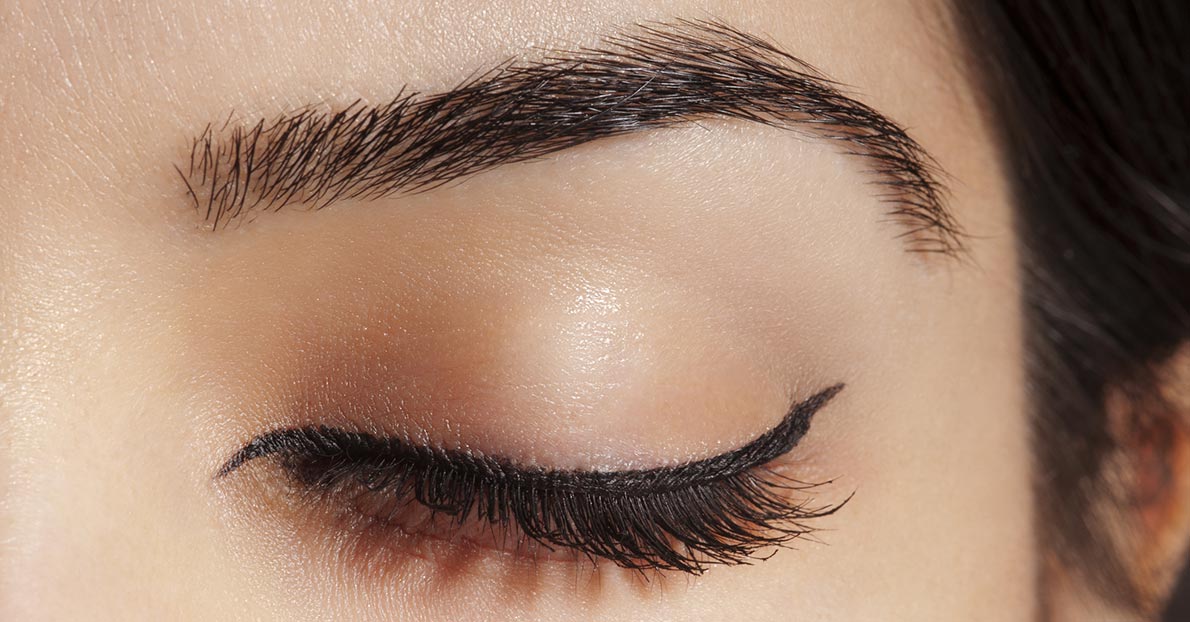 People often say that the eyes are the windows to the soul and that might be true. But our eyebrows can also help us to understand our characters better. After all, our eyebrows form the barricades around the windows that let us see into our souls. Our eyebrows can help us understand the diversity of human characters as just like humans, they too come in all shapes and sizes. And this difference in shapes and sizes is crucial in telling us the differences that we have as individuals. So, here is a list that looks into the characteristic differences based of the shapes of our eyebrows. 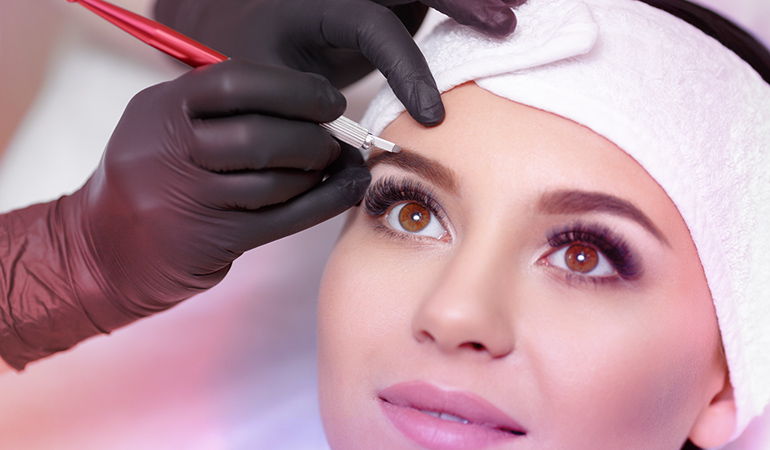 It is hard to explain what kinds of eyebrows are normal. But in general sense of the term, the eyebrows of medium width and thickness which are at a medium distance from each other are generally considered normal. People who have this kind of eyebrows tend to be high on personal integrity and are deeply committed to traditional values. But they are not generally high on drama which is why they are socially revered by their peers. 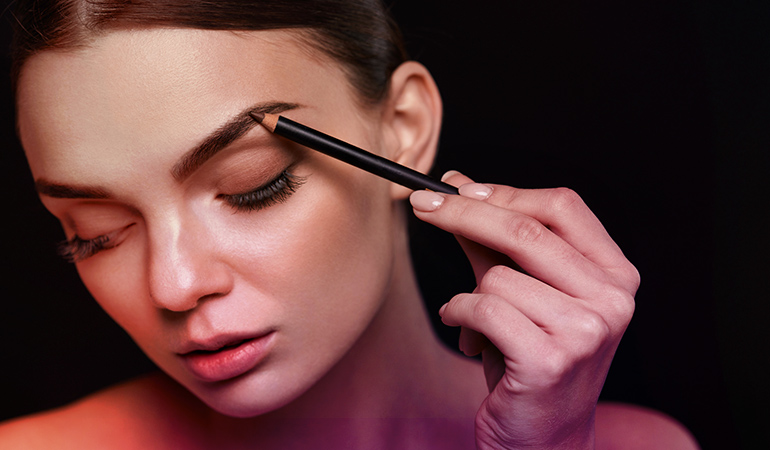 People with really long eyebrows tend to be mentally very strong. They are known for their grit and their ability to withstand soul-crushing pressure. They also happen to be social butterflies. Their vibrancy makes them very likable in their social groups. They have an inexhaustible source of internal power which keeps them moving, no matter how hard the situation gets. They are also known for having a diverse range of interests. People who fall in this category are generally very good at solving their problems autonomously and they hardly ever need others to do anything for them. 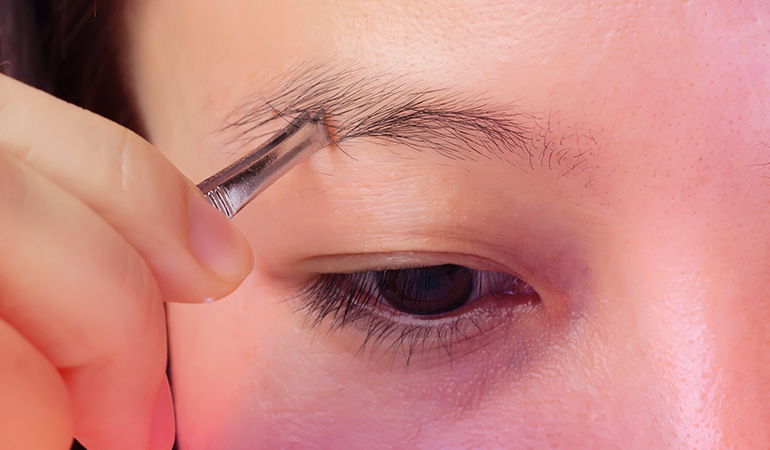 People with this kind of eyebrows have their feet firmly placed on their grounds. They know where they are and they know where they want to be. They are highly attentive to their surroundings and nothing can escape their sight. They are not fond of people who whine a lot. They have their problems and they like to solve them without making a big deal about them. This category of people are known for their resilience and that is why they can overcome big problems without much drama. 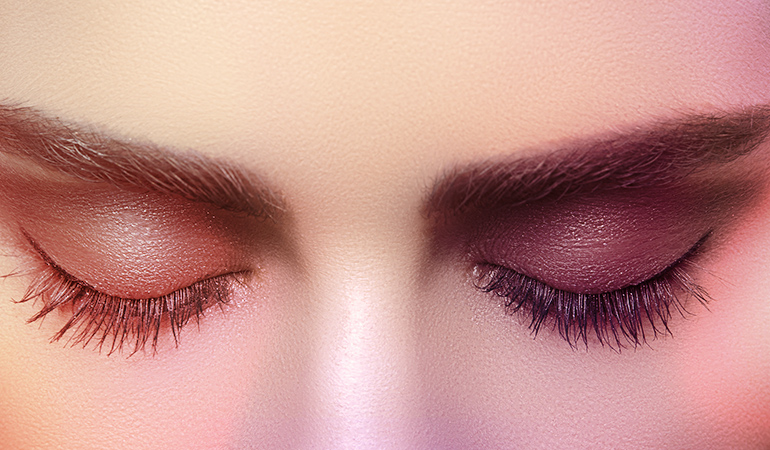 People with this kind of eyebrows are incredibly self-aware. They know who they are internally as well as externally. They know their strengths and they also know how they appear to the world. This is why they are very confident in their lives. These people are highly goal-oriented in life and they are very focused as well. That is the reason why achieving a goal is very easy for them. They also have a care-a-damn attitude which stops them from caring about what others think about them. They like to focus on their lives and are generally considered to be free-spirited. 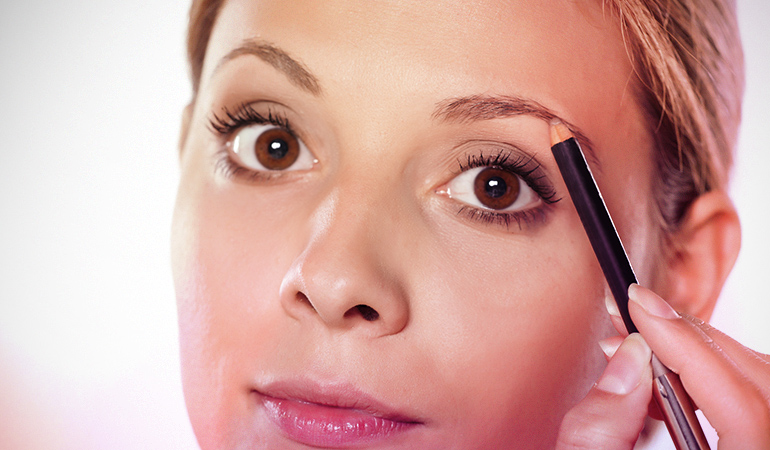 These people are delicate but are never conflicted by nature. They are very sure about what they want and they are articulate enough to get them. They are also great listeners and not much can escape their ears. This gift always enables them to be aware of their surroundings. 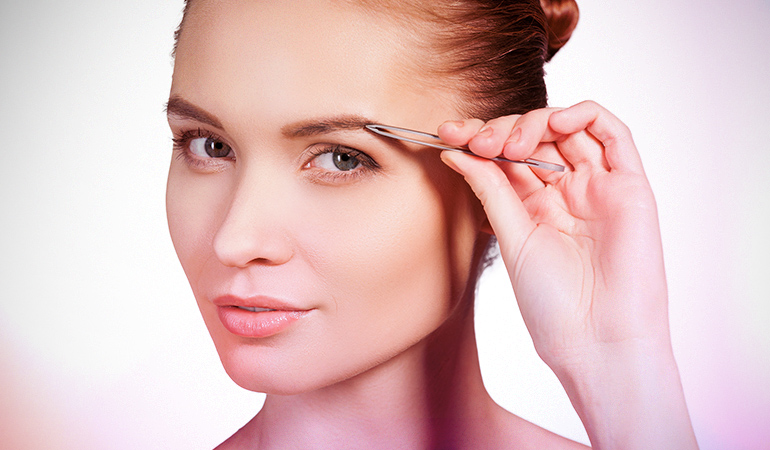 The angular turn of their eyebrows is the indicator of the dynamism of their personalities. They have an ability to quickly assess their surroundings and they are very quick to make decisions as well. This can pay off sometimes in a good way but can also backfire occasionally. These people are natural born leaders who would always inspire others. So, if these people are in a room, they will make an impact before making an exit.

Eyebrows are not merely there to enhance our features. They can also reveal a lot about us. So, what do your brows say about you?