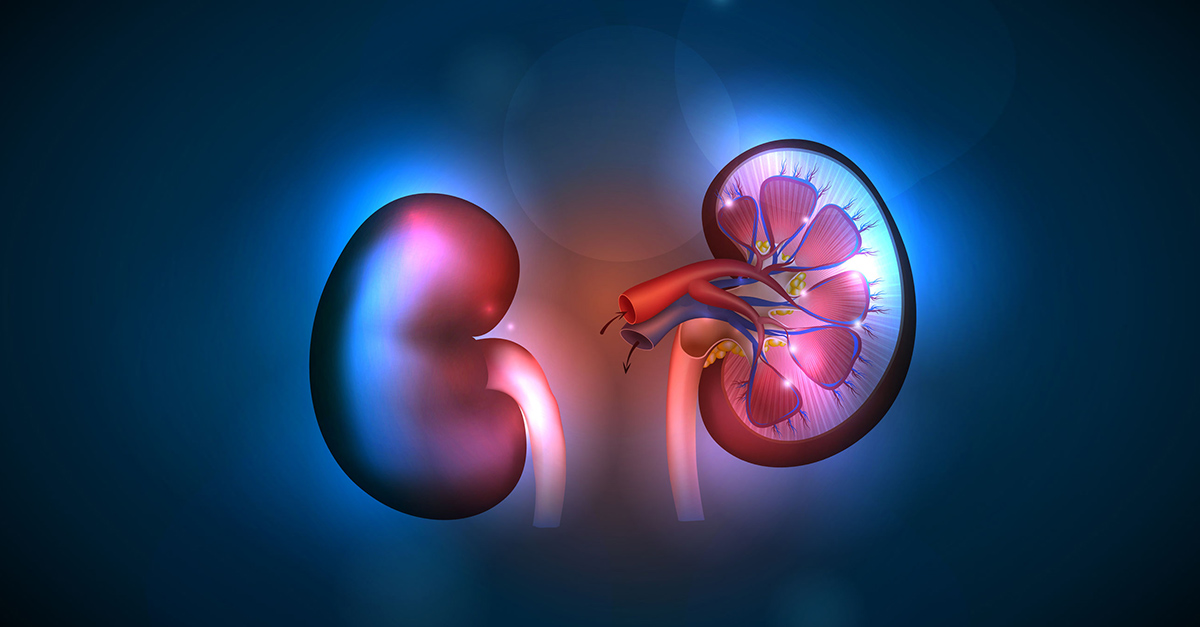 Hot climatic conditions and reduced intake of fluids, especially water, can result in dehydration. While there are many degrees of dehydration, acute or severe dehydration can cause many complications, including kidney failure.

Kidneys are the liquid filters of the body that remove toxins and harmful substances from the blood and regulate the liquid levels in the body. When the body is dehydrated, the kidneys get affected and stop functioning optimally. Let’s look at how dehydration can cause the kidneys to fail.

What Do The Kidneys Do? 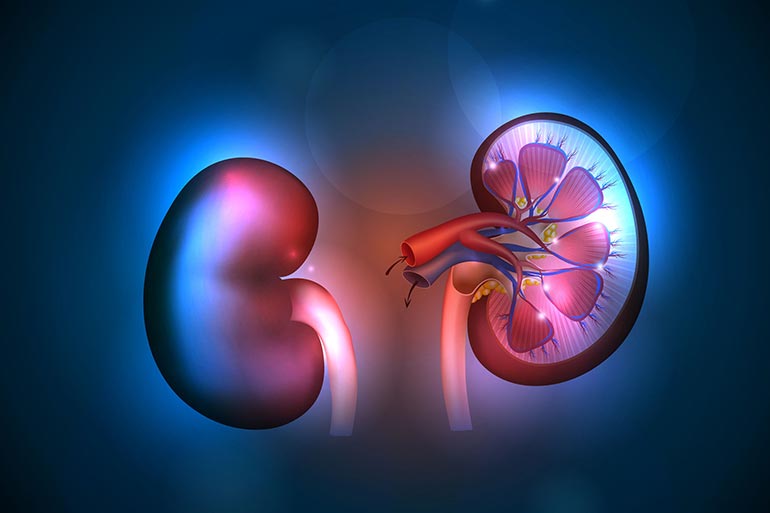 The kidneys filter by-products and toxins from the blood and preserve the balance of bodily fluids and electrolytes. They regulate the amount of water in the body – they excrete excess water and retain water in case of dehydration by varying the amount of urine produced by the body. They also get rid of excess body fluids while reabsorbing useful chemicals and allowing waste to pass freely into the bladder as urine. 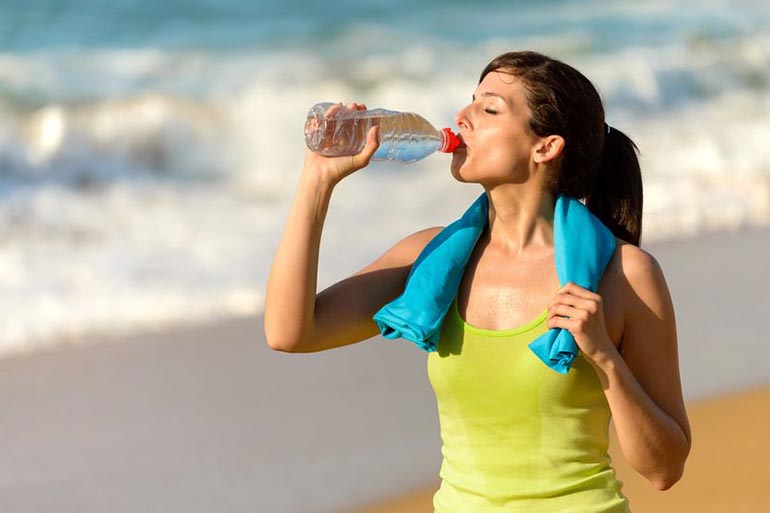 Advertisements
is when you’ve lost excessive body fluids due to health issues and is closely associated with acute renal dysfunction.1 In general, dehydration may also refer to the loss of both water and salt. Your body can go into dehydration due to many causes including diarrhea, excess urination, fever, vomiting, and excessive sweating.

Moderate dehydration causes lethargy, dizziness, headache, and a lack of tears. Severe dehydration, however, can cause more damaging symptoms including dry skin, an inability to sweat, fever, low blood pressure, delirium and an increased heart rate, and kidney failure.

How Does Dehydration Cause Kidney Failure? 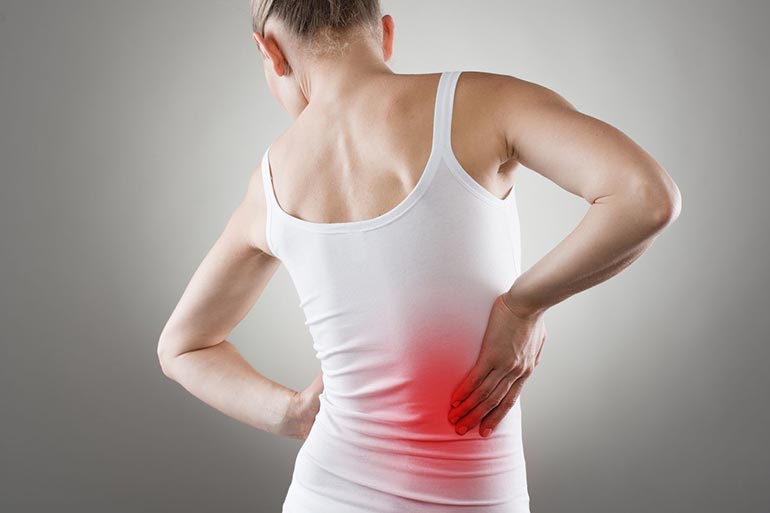 When your body goes into dehydration mode, there’s very little water left in the body. Due to this, the kidneys do not have enough liquid to do their job and expel toxins such as uric acid and creatinine from the body. These toxins get accumulated in the body, causing kidney failure.

Advertisements
the kidneys lose their ability to filter water and waste from the blood. The toxins thus accumulated cause dangerous health problems such as acute kidney failure (AKF) or renal failure. 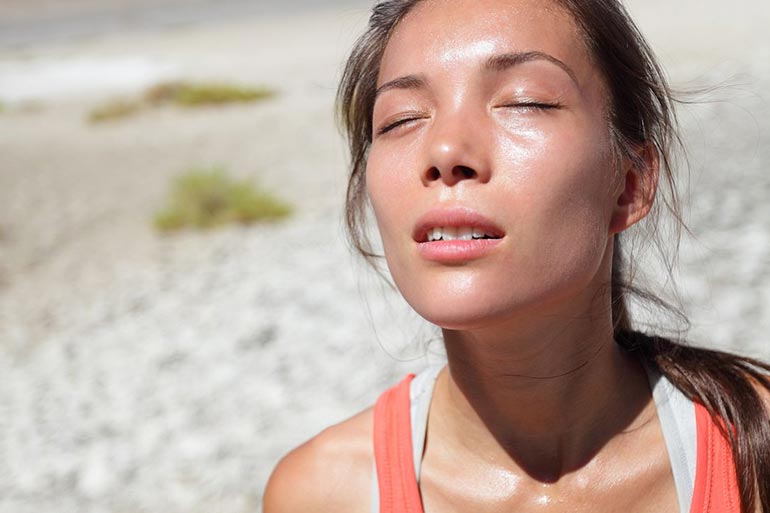 People who are exposed to heat for long duration lose their body fluids faster because of sweating. Heat-associated dehydration may result in hyperuricemia (excess of uric acid in the blood), both due to increased production and reduced urate excretion associated with renal vasoconstriction. Hyperuricemia has been recognized as a risk factor for both acute and chronic kidney injury.

A recently discovered disease called Mesoamerican nephropathy has been observed at a remarkable frequency among male agricultural workers on the Pacific Coast, especially in the Central American countries. This disease causes excess loss of body fluids that can lead to kidney-related complications. 2 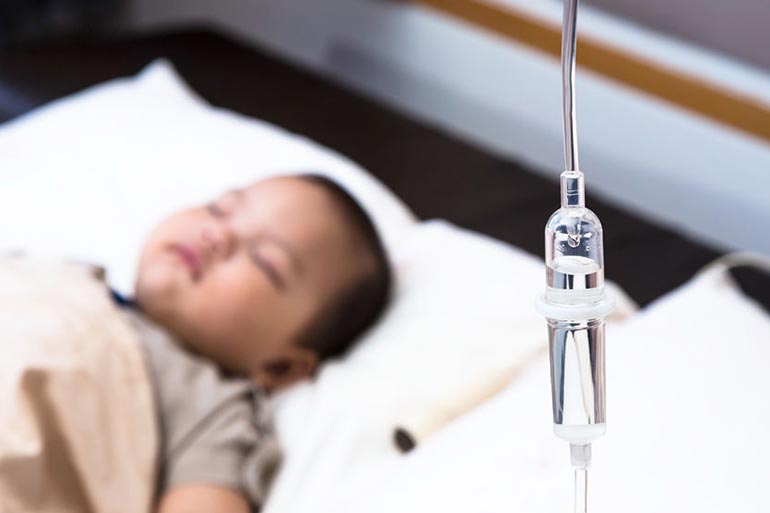 Chronic, prolonged dehydration affects the kidney function and increases the risk of kidney stones.3 This chronic state of dehydration can be due to various many conditions such as gastrointestinal losses, pneumonia, bowel obstruction, and new impairment of functional capacity.4 In all of these cases, if the body is not replenished with fluids quickly, it can lead to many other kidney disorders.

A Ray Of Hope 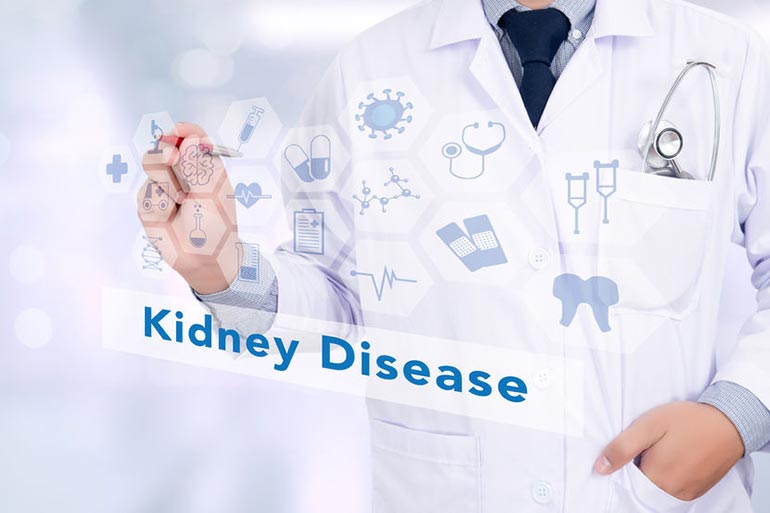 Advertisements
failure and acute kidney injury (AKI) has largely been considered reversible and are associated with no long-term effects on the kidney. Mild dehydration may be a risk factor in the progression of all types of chronic kidney diseases. Moreover, some evidence shows that increasing hydration, particularly with water, may actually prevent chronic kidney disease (CKD).5

So don’t go worrying if you experience any of these symptoms. Just drink a lot of water and also increase your regular water intake; drinking something constantly should become a second nature to you, just like eating or breathing.