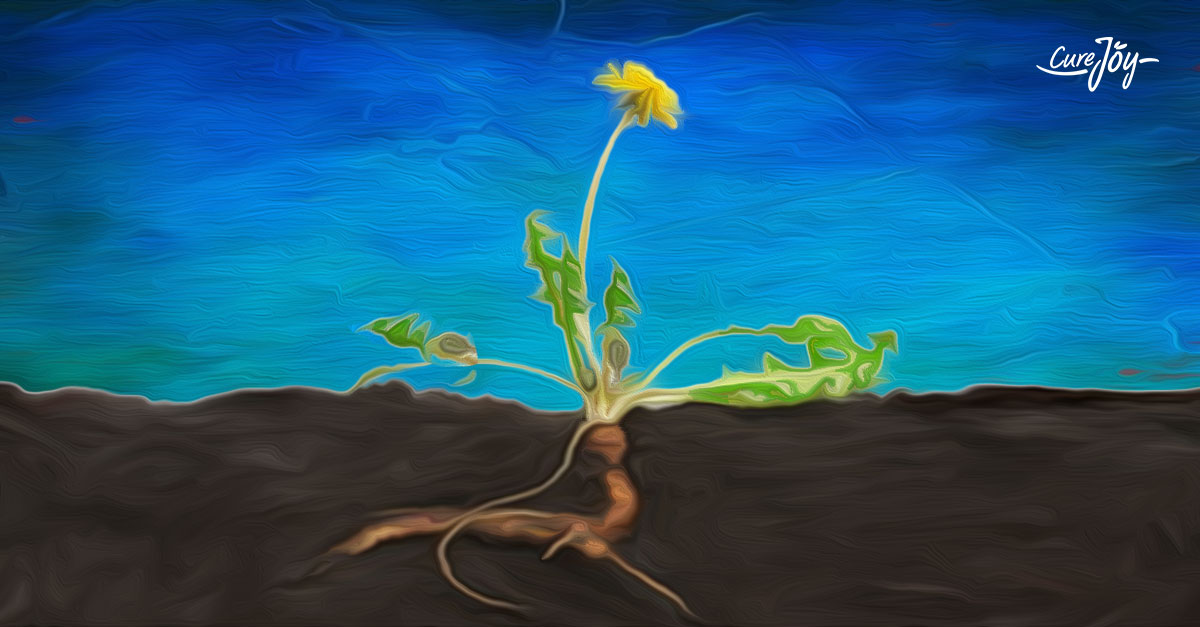 Dandelion root has shown potential as a natural means to fight colon cancer, pancreatic cancer, and both chronic myelomonocytic and human T cell leukemia. Moreover, it targets tumor cells specifically and doesn’t cause collateral damage to the surrounding healthy cells.1

Dandelion root isn’t exactly new to anyone familiar with traditional Chinese medicine or even traditional Native American medicine. But suggestions that dandelion root extract could help prevent or even cure cancer have piqued the interest of those fighting cancer. Theoretically, considering cancer is caused by free radicals, dandelion should help as an antioxidant agent.

But how does this natural alternative herbal remedy fare when it comes to actual tests and trials? Most studies have been conducted in vitro, that is on cells isolated from the body and tested under controlled conditions in the laboratory, or on animals. These show positive results. However, there haven’t been many human trials. Further clinical trials and human studies are required to firmly establish dandelion root as a cancer cure. Here’s a look at the benefits of dandelion root for various types of cancers.

Root May Have Side Effects Too

If you decide to try dandelions, do exercise some caution since dandelion is not suitable for everyone. Also remember that while dietary antioxidants found in whole foods can help you greatly, antioxidant supplements may not be as effective.13 14 Here are the side effects of dandelion you need to be aware of.