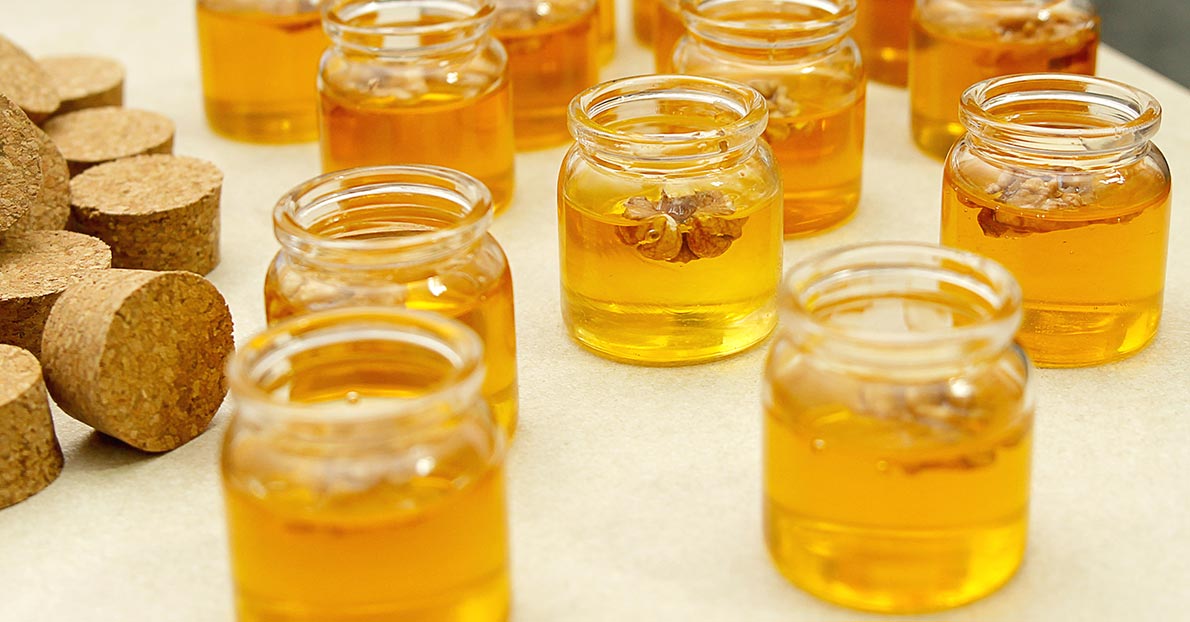 When you’re trying to switch to a healthier lifestyle, one of the first things most people do is to find healthy substitutes for sugar. The natural choice for many is honey. Honey is a delicious natural sweetener, filled with nutrients and probiotics. Everything from ancient Ayurvedic texts to modern scientific research agrees that honey is incredibly good for you. However, most of these studies are conducted on raw honey that has never been subjected to heat. In its natural form, honey can benefit your health in many ways. After it’s been heated, however, it loses most of these properties. But far from just being ineffective, heated honey might actually be dangerous for your body.

What Ayurveda Says About Heating Honey

Honey features in many ancient Ayurvedic remedies because of its potent healing properties. To boost immunity, improve digestion and cleanse the body of toxins, many Ayurvedic texts suggest mixing honey with warm water. But while warm water might not damage honey, Ayurveda strictly forbids heating it up any further than that. According to Ayurvedic medicine, heating honey to higher than 104 F can cause a series of chemical and taste changes in honey. First, heating honey makes it bitter and much less palatable. But second, and most important of all, heating honey can alter its chemical structure. When honey is heated, it becomes thick and glue-like. Ingesting this can lead to it getting stuck on the walls of your digestive system and produce toxins called ama. Ama are any undigested food that isn’t eliminated from your system. In Ayurvedic practice, ama is the root cause of most diseases and honey is the most difficult to remove from the body even with detoxification.

Scientific
Advertisements
Research Behind The Effects Of Heated Honey 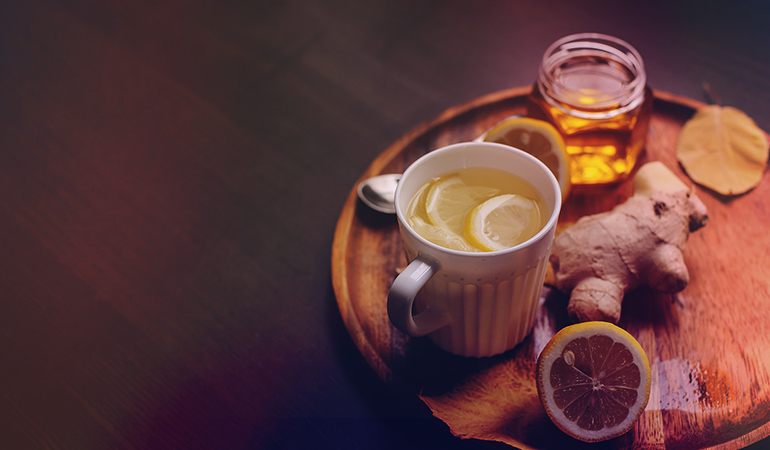 Modern science disagrees with Ayurveda on one point: they say that chemical changes occur in honey above a temperature of 118 F, not 104 F. In one study published in the Journal of Research in Ayurveda, honey heated to 140 F began producing a chemical known as hydroxymethyl furfuraldehyde (HMF). HMF has been found to be poisonous and could have damaging effects over a long period of time. What’s more, when honey and ghee were heated and mixed together, levels of HMF significantly increased.

Should
Advertisements
You Be Worried? 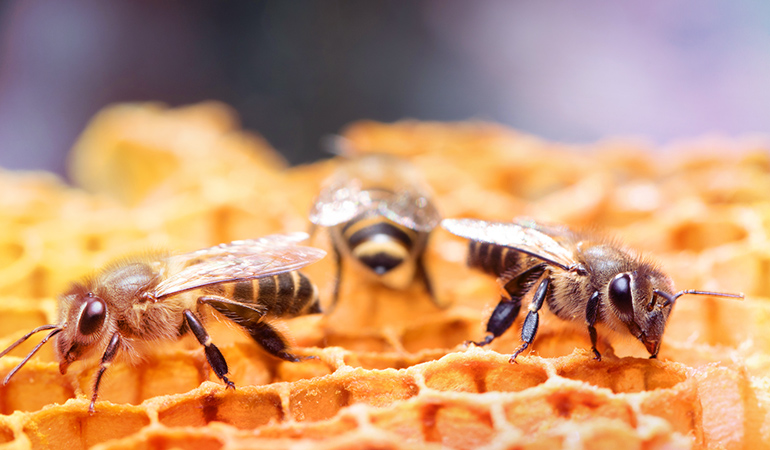 While HMF in itself is poisonous, the real question is whether the levels of HMF in heated honey are dangerous for humans. Studies on humans have not been conducted as yet, but there have been studies conducted on rats. One group of rats were fed heated honey and ghee for around 6 weeks. At the end of the study, none of the rats displayed a change in weight or suffered from ill health. There have been some studies which say that HMF is a carcinogen, but it hasn’t been established as yet whether intake of heated honey can actually be linked to cancer. It is interesting to note, however, that bees cannot tolerate elevated HMF levels in heated honey. Many beekeepers feed their bees honey that has been heated, only to find that it can have deadly consequences. Again, this isn’t indicative of the effects HMF can have on humans. Additional research needs to be conducted to investigate the effects of heated honey on humans.

Should
Advertisements
You Continue Cooking With Honey? 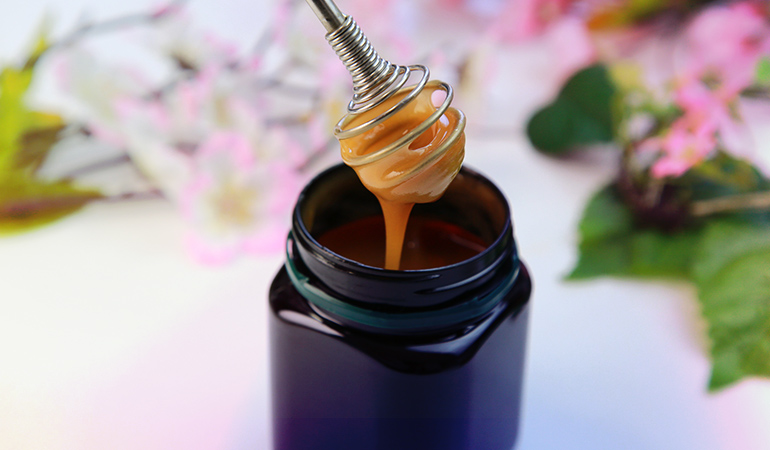 Even if you aren’t alarmed by the chemical changes in honey, cooking with honey is still not the best idea. Most of the nutrients in honey get lost when it’s subjected to heat. Probiotics are a huge part of why honey is considered so healthy. But when it’s heated, its probiotic content becomes almost zero. Even if you aren’t heating honey yourself before eating it, most of the honey in grocery stores have already been heated. Most mass-produced honey is processed with heat, rendering it effectively dead. Always try to buy organic, raw honey because these varieties are minimally processed and not exposed to any heat. Unless you’re eating raw honey, you aren’t really reaping the many benefits honey has to offer.