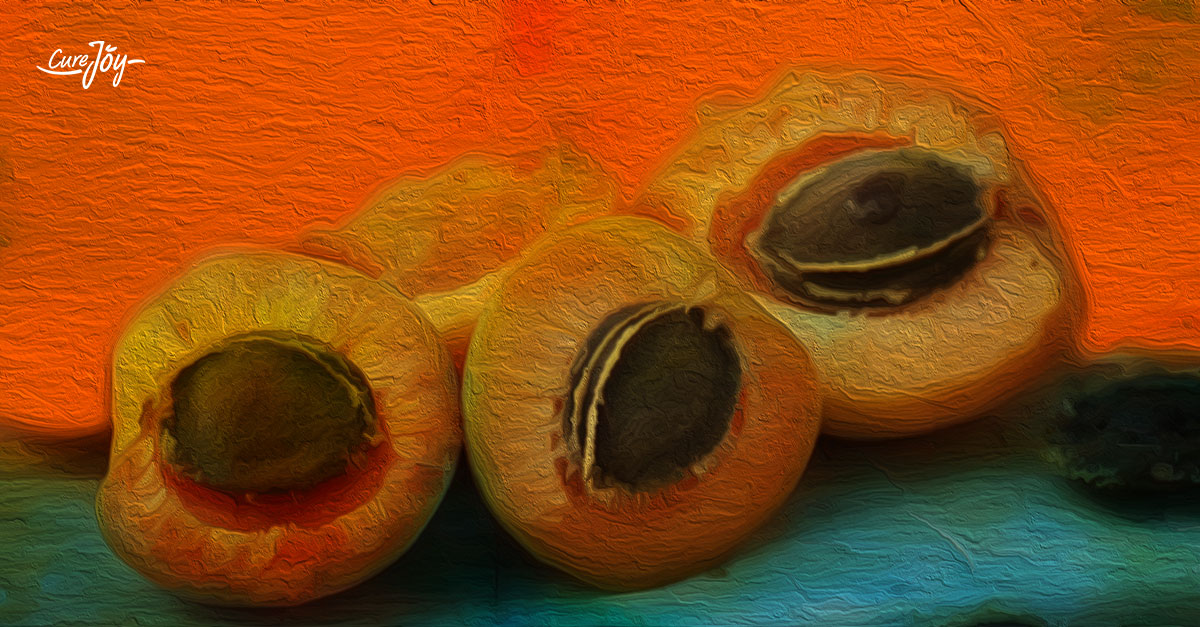 There are lots of natural cures and remedies floating around on the internet. Sometimes, it’s hard to tell if those cures are actually effective and credible. One of these remedies is apricot seeds as a cure for cancer. It sounds strange but a lot of people claim that it may help treat cancerous tumors and slow their growth. Others disagree and say that it doesn’t have any of those effects. We’re here to set the record straight.

The Difference Between Sweet And Bitter Apricot Seeds 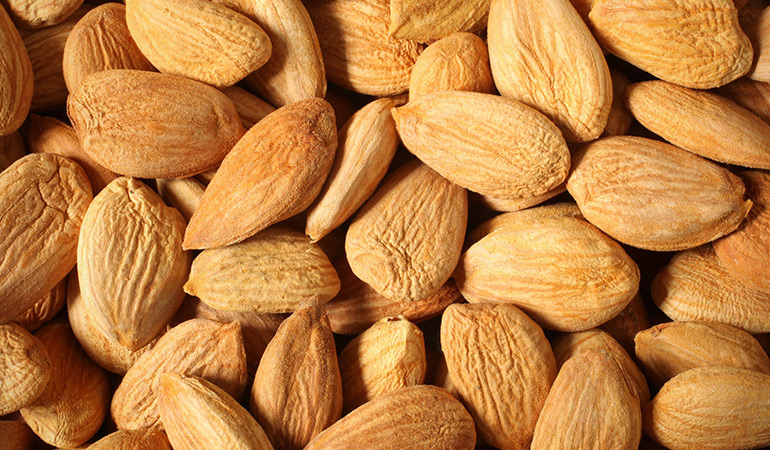 Apricot seeds come in two varieties, bitter and sweet. Sweet apricot seeds are often eaten as snacks. They are nutritionally similar to nuts. In Italian cooking, they’re often converted to a liquor and used extensively in baking. The sweet almonds can help boost immunity and protect against chronic illnesses. They also have a host of other health benefits.

Advertisements
bitter variety is less widely consumed and for good reason. The bitterness in them is because of a compound called amygdalin, or vitamin B17 as it’s sometimes called. The sweet variety doesn’t contain a significant amount of this amygdalin. This compound is often touted to be toxic because, in the body, it converts to cyanide which is an extremely harmful substance. It is also called “laetrile” which was the patented name of the drug used in medical practice.

Does Laetrile Work As A Cancer Treatment? 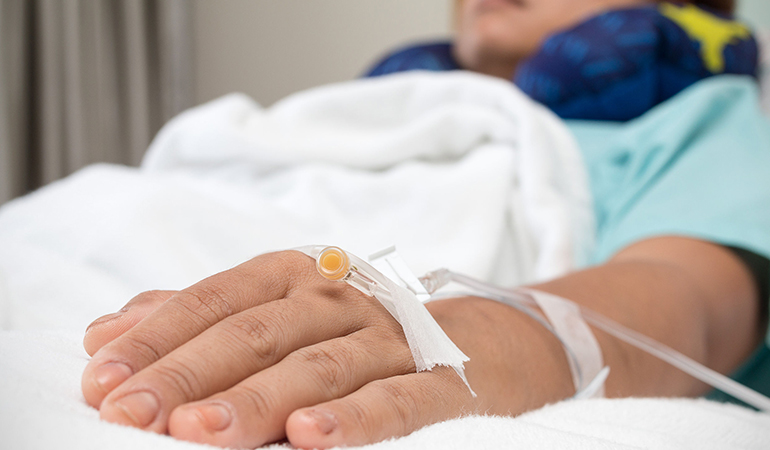 There are a couple of theories as to why laetrile may be effective. Some practitioners say that cancer cells are more susceptible to the toxic effects of laetrile than normal cells. Another theory suggests that it forces the cancer cells to release enzymes within them which effectively causes them to self-destruct and reduces tumor growth.

Studies conducted about laetrile’s effectiveness against cancer show mixed results. It seemed effective in a number of cases but about half of the participants still showed an increase in tumor size while on the treatment.7 While Laetrile as once widely used as part of treatment for cancer in the United States before the 1970s, in the 1980s, the FDA deemed the drug much too toxic for medical use.8 9 However, some clinics in the U.S. and outside the country still offer laetrile as a treatment.

Note: Laetrile is not proven effective so it not recommended as primary treatment for cancer but some people still use it as a complementary treatment along with regular medical care. Laetrile can be administered orally as a pill, or it can be given by injection (intravenous or intramuscular). It’s commonly given intravenously for a period of time followed by pills.10

The Hidden Danger In Apricot Seeds 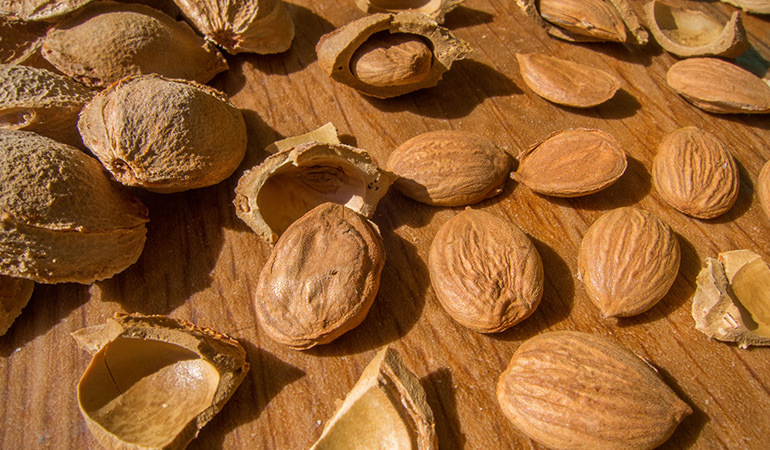 Bitter apricot seeds aren’t recommended as an alternative treatment option for cancer because the risk of poisoning outweighs any potential benefits.

Consuming a lot of bitter apricot seeds which have a higher amygdalin content could lead to symptoms of cyanide poisoning. The issue is that most packages of apricot seeds aren’t labeled properly, nor do they list the average level of amygdalin in the seeds. There are numerous cases of poisoning caused by excess consumption of these seeds.11 They can be especially potent to children because the amount of cyanide needed to poison their systems is even smaller.

Sweet apricot seeds do have some health benefits which may help prevent the development of cancer. For example, they do have antioxidant properties which help prevent inflammation.12 If inflammation happens in excess, it can aggravate the development and growth of cancerous tumors.13 Sweet apricot seeds, when combined with other antioxidant-rich foods and an active lifestyle, may be able to reduce some of the risk factors for developing cancer, but again, it is not recommended as a stand-alone treatment option for cancer.

Advertisements
that you know the truth about this popular remedy, you may choose to enjoy sweet apricot seeds for their flavor and nutritional value, but it’s a good idea to stay away from the bitter variety.