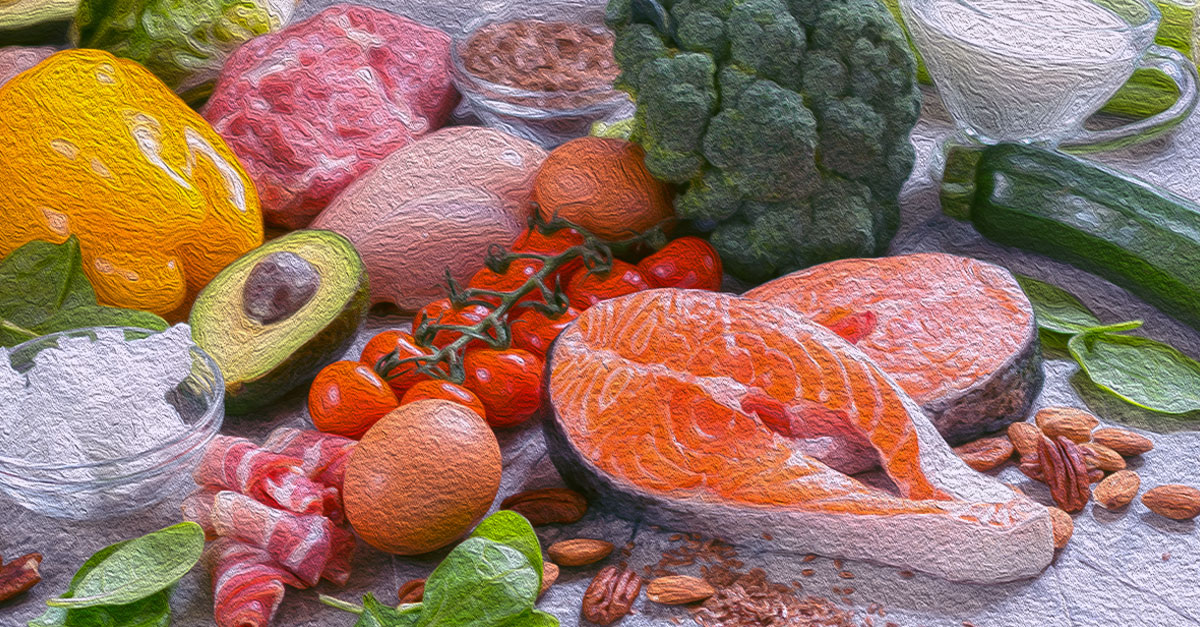 Diet plays a vital role in most fitness regimes. And, some of the most popular diets out there encourage the restriction of carbohydrates.

Some of the most popular types of this diet include the ketogenic diet, low-carb Paleo diet, and the Atkins diet. They train the body to use fats as primary sources of fuel, instead of glucose.1 But, as with most diets, there are certain myths about low-carb diets that prevent people from trying them. Here are a few such myths, busted. 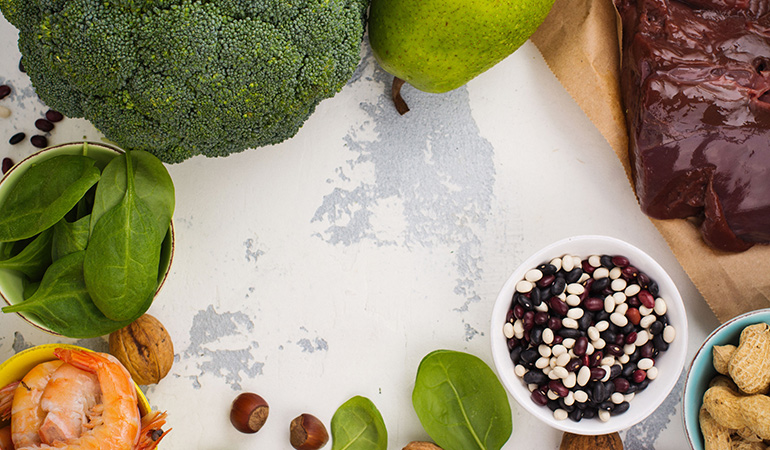 Studies have shown that the rising number of diabetes and obesity cases in modern times are a result of not just lifestyle changes, but also modern foods like refined flour and confectionery, all loaded with carbs.2 Hence, the truth is that limiting food groups that are high on carbs allows you to try a greater variety of whole foods that are more satiating and nutritious.

a few popular and delicious foods like cheese, chicken, salmon, and dark chocolate are allowed to be eaten on a low-carb diet. Being able to eat these foods without having to count calories ensures that you will stick to the diet.5 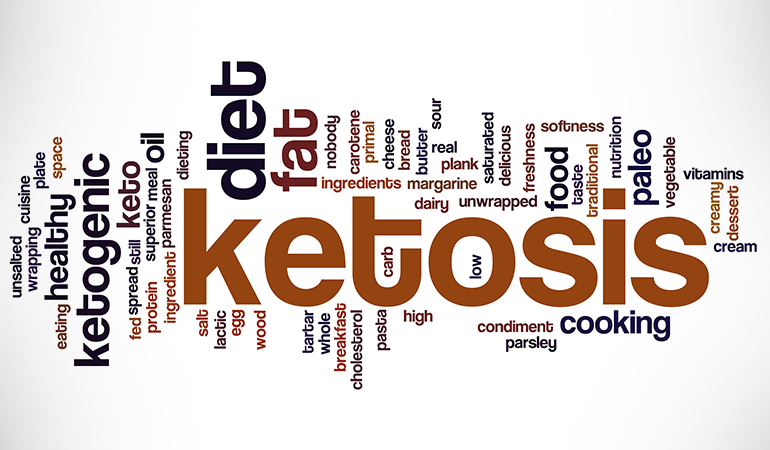 There is a difference between diabetic ketoacidosis and nutritional ketosis. And, while both are a result of lowered insulin levels in the system, ketosis is not a harmful condition.6

Ketosis is essentially a bodily reaction as it begins using fats as a primary source of fuel instead of glucose. However, ketosis does run the risk of turning into ketoacidosis. You could avoid this by drinking plenty of water and increasing your fiber intake.8 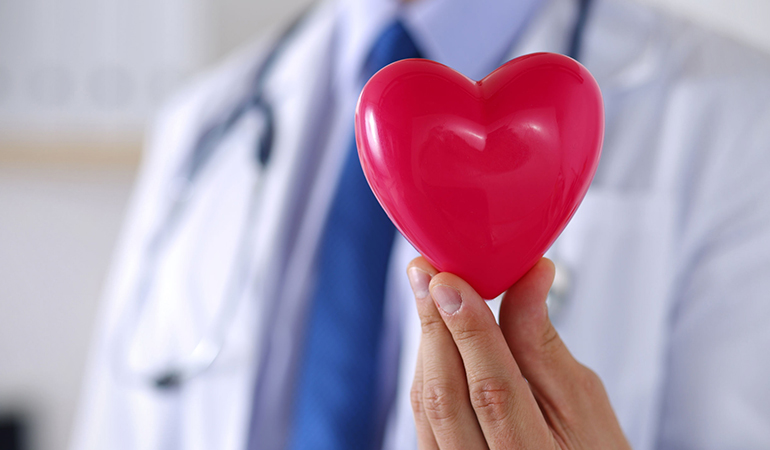 Advertisements
once the brain has adapted to the new change in diet, it continues to receive an adequate supply of energy. Studies show better concentration, attentiveness, and alertness in dieters who have stuck to the low-carb program.11 12 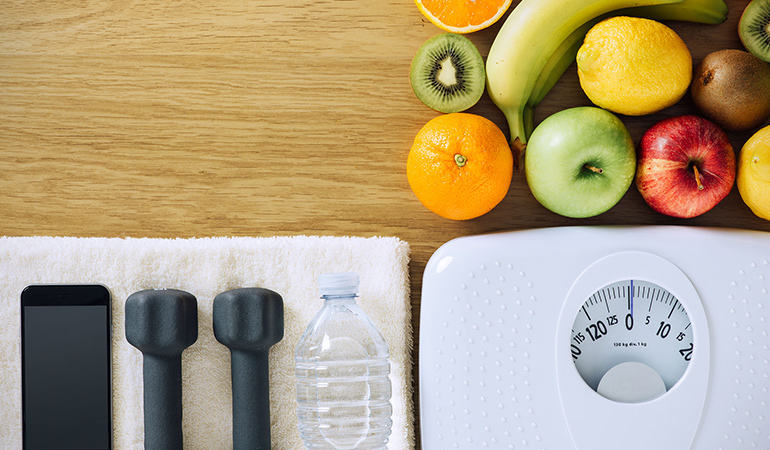 It is believed that loss of water weight and lower calorie intake leads to weight loss in low-carb diets, not the diet itself. And, although there is a lot of water loss in the initial phase, experts state that it’s a way for the diet to turn the body into a fat-burning system.13

6. Low-Carb Diets Cause Tiredness Due To Lack Of Energy 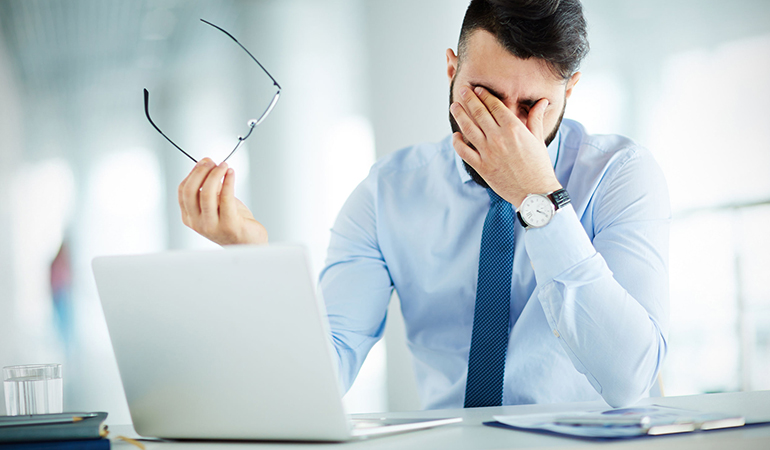 Advertisements
state that a diet high in fiber, plant-based protein, and fat might reduce fatigue.17 It’s also important to remember that this diet focuses on eliminating simple carbohydrates from your diet. These include carbs from soda, baked goods, and refined or processed foods. Simple carbs are quickly absorbed by the system, causing you to feel hungry very soon.

On the other hand, complex carbohydrates found in beans, fruits, and vegetables, digest slowly, keeping you full, healthy, and active all day long. In other words, this diet does the opposite of causing tiredness.18

Low-carb diets aren’t just about cutting down your carbohydrate intake. They focus on the consumption of healthier food options that are rich in proteins, minerals, fiber, and an array of other nutrients. Focusing on the type of carbs you eat even on a low-carb diet, is the key to its success.