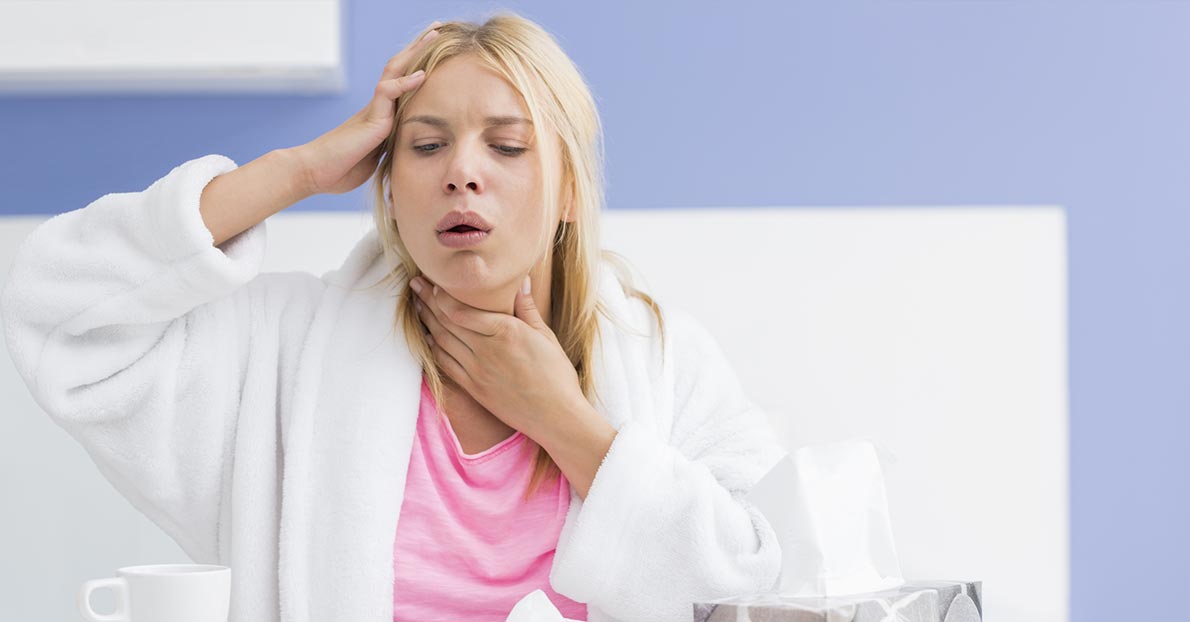 Have you ever sneezed way too much after cleaning your house with a bleaching agent? Do you use other similar products to clean your furniture, floor, and kitchen? If yes, you must be cautious. It has been found that using bleach and common household disinfectants increases the chances of developing chronic obstructive pulmonary disease (COPD), a disease which is usually associated with smoking (raises the risk by 32 percent). It has also been found that COPD is more common in cleaners, nurses, and other people who use household cleaning products as part of their daily work routine. Numerous previous studies have proved that the exposure to disinfectants and cleaning products increases the risk of getting affected with asthma, but very less attention was given to COPD until the recent years.

What Exactly Is COPD? 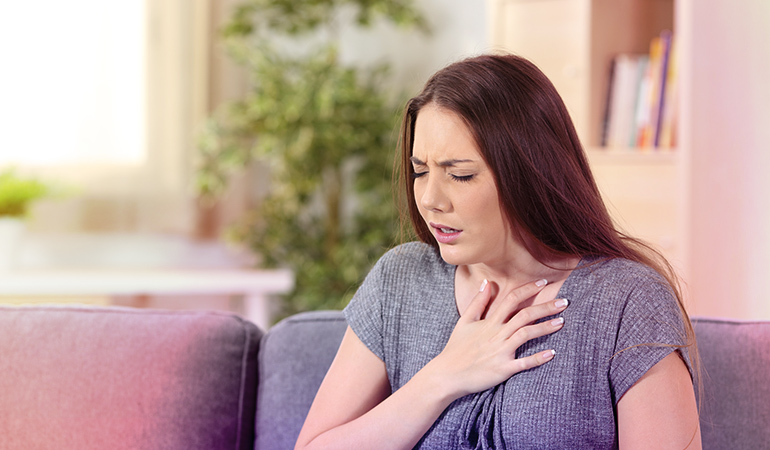 COPD is a group of conditions in the lungs that often cause breathing problems. These breathing issues even include emphysema, which causes damage to the air sacs in the lungs and chronic bronchitis that leads to long-term inflammation in the air pathways. COPD has proved to affect a large number of people around the world.

The
Advertisements
Study And Its Findings 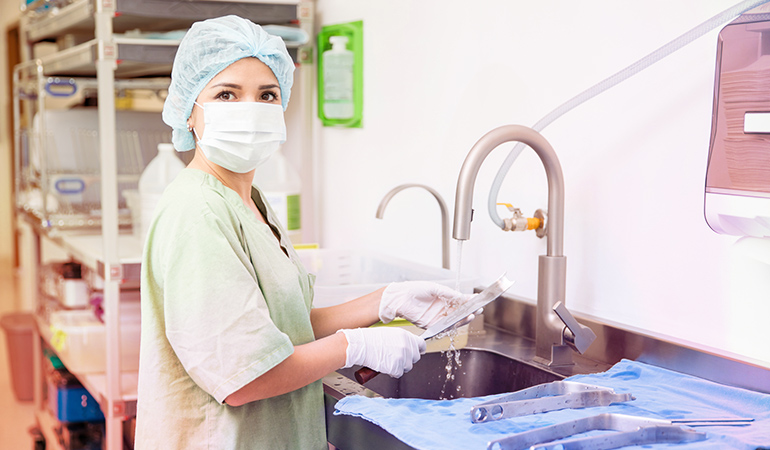 A study was conducted by Dr. Orianne Dumas and his team from the French National Institute of Health and Medical Research. The observation was done on nurses who dealt with the task of disinfecting instruments and wards as a part of their duties. The researchers looked into the matter of the nurses getting exposed to specific disinfectants such as glutaraldehyde, a strong chemical that is used to disinfect medical instruments and other products such as alcohol, bleach, hydrogen peroxide, and quaternary ammonium compounds, popularly known as ‘quats’. These disinfectants were primarily used for low-level disinfection of surfaces such as furniture and floors. All of these disinfectants were found to be associated with an increase in risk of COPD by as high as 24 to 32 percent.

Advertisements
Dumas said that the study found that the risk to develop COPD was as high as 37 percent in the nurses who used disinfectants to clean surfaces on a weekly basis and 19 percent in those nurses who used disinfectants to clean medical instruments on a weekly basis. The findings were primarily based on more than 55,000 American nurses in the U.S. who took part in the US Nurses’ Health Study II that started in 1989, and it looked at those nurses who were still working in the same profession in 2009. The study was made to follow these nurses for eight years, and during this time, 663 of them were diagnosed with COPD. The exposure of the participant nurses to disinfectants was evaluated with the help of a questionnaire and the results were all adjusted with the factors that might have affected the outcome. These factors included age, ethnicity, smoking habits, and body mass index.

More About The Study And COPD

Facebook
Twitter
Pinterest
WhatsApp
Previous article4 Facts About How Your Body Regenerates And Fixes Itself
Next articleWhy You Need To Cleanse, Tone, And Moisturize Every Day
Tezaswita Choudhury