Introspection is a powerful exercise and can put you on the road to self-improvement. So if you’re in the mood to dig deep and introspect today, here’s a burning question to ask yourself: it’s the 21st century, so why are Americans still using toilet paper to clean up? It’s no secret that Americans love their toilet paper. In 2014 alone, Americans spent around $9.6 billion on toilet paper. That’s a massive amount of money to, ummm, flush down the toilet. But if so many people choose to wipe rather than wash, can it really be that bad? To put it into perspective, while around 300 million Americans choose toilet paper, over a billion use some form of bidets.

What Is A Bidet? 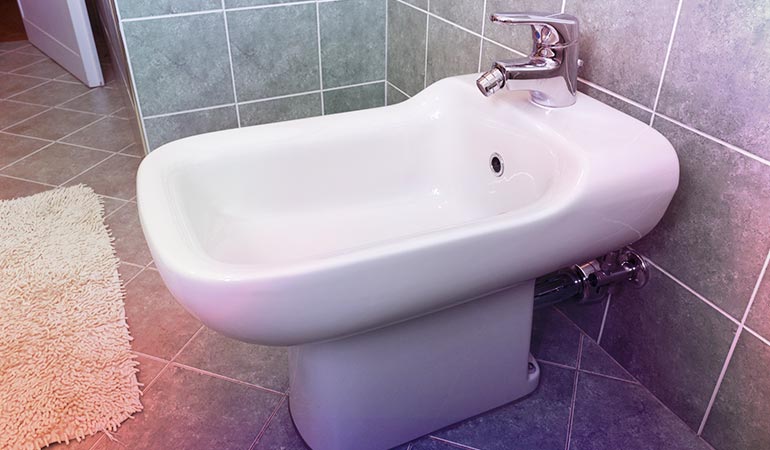 If you think the word ‘bidet’ sounds fancy, wait till you see actual bidets. The classic bidet looks like a basin with a little jet stream-type attachment to it. The idea is to position yourself over it and let the water wash you up. But bidets can also be expensive to install and not every bathroom has space for one. To make bidets more convenient (that is, even more convenient than they were already), some toilets now come attached with an inbuilt bidet. There are also handheld shower-type appliances that work the same way as bidets, but are inexpensive and take up almost no extra space.

Why
Advertisements
Should You Switch To Bidets?

Or better yet, why wouldn’t you switch to bidets? Once you learn about the many benefits to using a bidet, you might never want to return to your barbaric toilet paper roots ever again.

1. Bidets Are The Best Choice For Women 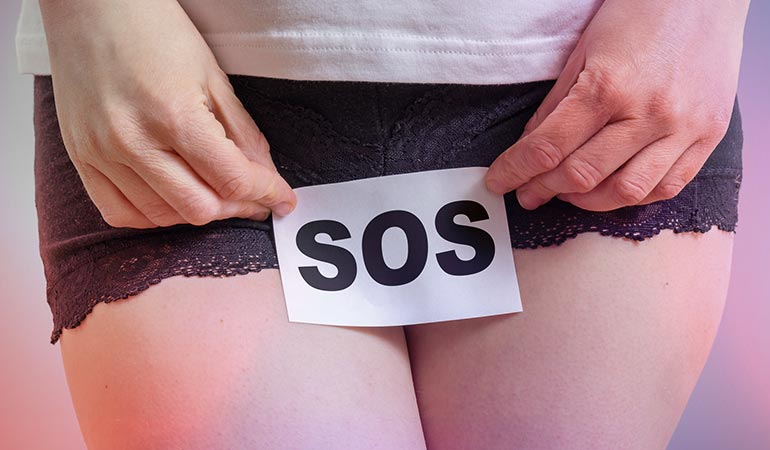 In the never-ending battle of the sexes, there’s one area where men have a clear edge over women: their plumbing. Because women’s urinary tract is internal, they’re more prone to urinary tract infection. As any woman who’s spent her entire day miserably guzzling down cranberry juice knows, UTIs are not fun. If you use toilet paper, you might be more prone to developing a UTI because it only wipes the outside. A bidet on the other hand, sprays water inside, so it cleans even the insides of your vagina, where most bacteria breeds. Bidets are also more gentle on a woman right after she’s given birth. After passing out an entire human from the same region, women might be too traumatized to wipe themselves down there for a while.

2.
Advertisements
They’re Better For The Environment

Entire forests of trees are razed to the ground to bring you your toilet paper. America alone uses around 36.5 billion rolls of toilet paper every single year. To produce this much toilet paper, 15 million trees are chopped down. But apart from depleting the forest cover, toilet paper puts a massive strain on the earth’s resources in many other ways. Each year, 473,587,500,000 gallons of water is used to manufacture toilet paper and 253,000 tons of chlorine is used to bleach it. Bidet-critics often counter with the argument that bidets use additional water which also depletes the environment’s resources. But the environmental cost of using bidets are almost negligible when compared to toilet paper. So if you wipe instead of washing, your carbon footprint is going to be huge.

Here’s a funny paradox: you use toilet paper to wipe yourself, but wash your hands with water to make sure they’re clean. Water is a lot better at getting rid of dirt than paper is. If your dog pooped on the floor, would you wipe it with paper, or wash it off with some water? Washing up with a bidet can help keep you healthy because it removes all contaminants from your body.

Making the leap from paper to water can take some getting used to. But once you do, you’ll look back on your toilet paper days with a mixture of shame and embarrassment.