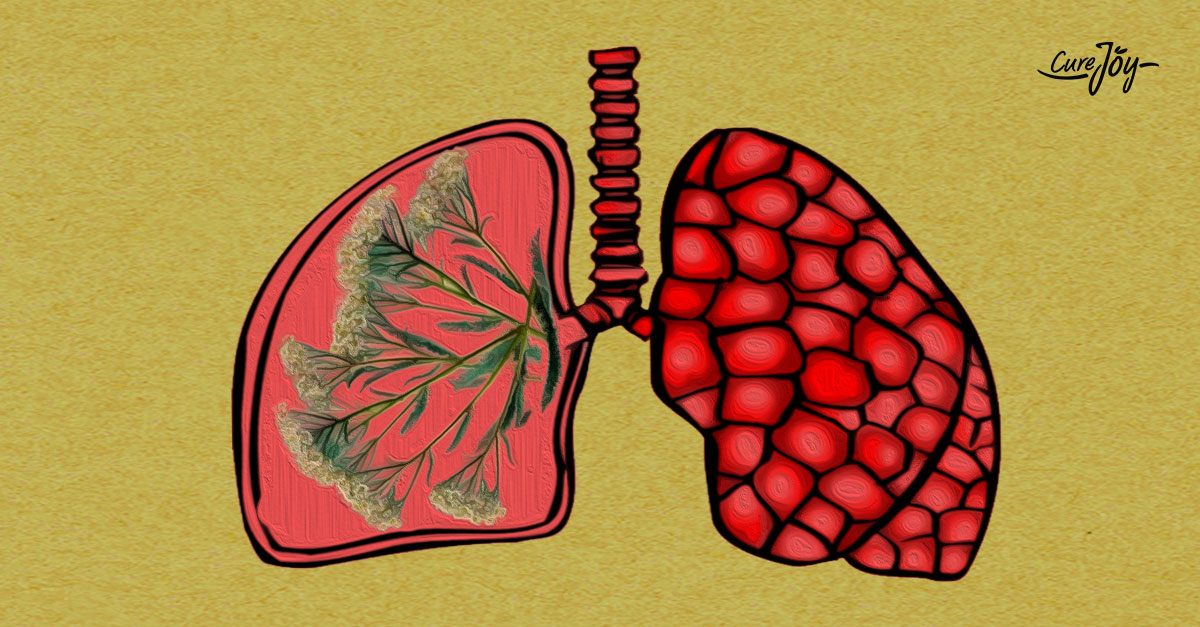 Yarrow or Achillea millefolium has some serious bragging rights. According to legend, it takes its name from Achilles – the Greek hero who fought in the Trojan War used this very herb to treat the wounds of his soldiers! A prolific plant found in Asia, Europe, and North America, yarrow contains bioactive compounds like alkamides and sesquiterpene lactones which are responsible for many of its beneficial effects. The flowers, stems, and leaves of yarrow are all used medicinally.1 Let’s take a look at the ways in which this herb can benefit your health:

Yarrow tea has traditionally been used to ease menstrual cramps. It helps by relaxing smooth muscles in your uterus.2 To make this healing tea, steep 2 to 3 teaspoons of yarrow flowers in a cup of hot water for around 15 minutes. It’s a good idea to start drinking this tea a couple of days before your premenstrual syndrome symptoms begin. About 3 to 5 cups of tea a day should do the trick.3

High blood pressure is a dangerous condition that affects around 1 out of 3 adults in the United States.4 And while a healthy diet and exercise can go a long way in managing this condition, a cup of yarrow tea could help too! Animal studies have found that this herb can lower blood pressure, working by preventing calcium from entering blood vessel cells. This in turn allows blood vessels to relax.5 So, try a cup of yarrow tea. You can boost the blood pressure-lowering capacity of this tea by adding other beneficial herbs like hawthorn and lime flowers as well.6

3. Soothes Cold When Combined With Elderberry And Peppermint

The common cold is, well, a pretty common problem. But there’s an easy fix for the constant sneezing and stuffy nose that come with it. Try the classic northern European yarrow–peppermint–elderberry tea. Most of the symptoms that you experience with a cold are caused by your body’s inflammatory reaction to the cold virus. Yarrow helps here because it has anti-inflammatory properties.7 Meanwhile, peppermint and elderberry have a decongestant effect.8 9

Mix equal quantities of all three herbs and steep a couple of teaspoons of this mixture in a cup of boiling hot water for around 20 minutes. Drink the tea hot as often as you need till your symptoms ease.10

You can also make a soothing chest rub by diluting yarrow oil and peppermint oil in a little almond oil. But do keep in mind that peppermint is not suitable for very young children so this remedy is not recommended for them.11