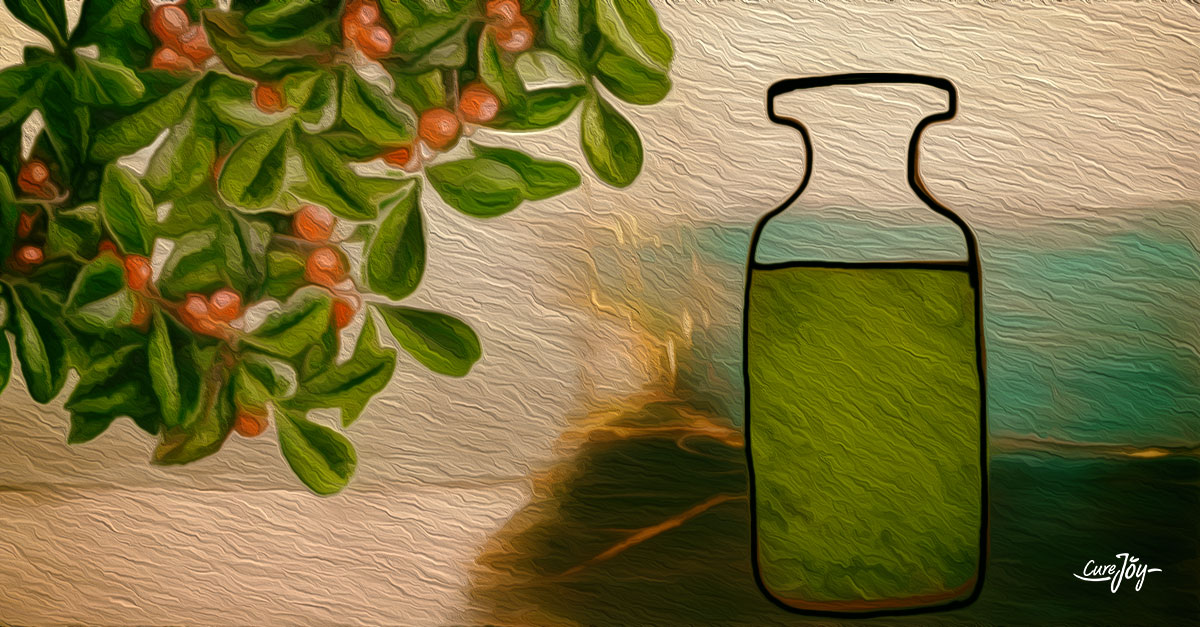 A Natural Insecticide And Fumigant

When wintergreen oil was tested on Paederus fuscipes (a type of beetle insects) it emerged as an effective insecticide and fumigant. The study concluded that wintergreen oil has a low-dose yet rapid action. This is one of the surprising uses for wintergreen oil and a neat way of keeping your gardens and homes free of insects naturally.9

Regulating your monthly periods is also among the many benefits of wintergreen. It boasts of emmenagogue properties10 and can be applied on pelvic and abdominal areas to fix menstrual woes like a sudden irregular period and abdominal cramps. Menstrual obstruction, which can lead to other serious disorders, can also be fixed with a massage with wintergreen essential oil blended with a carrier oil.