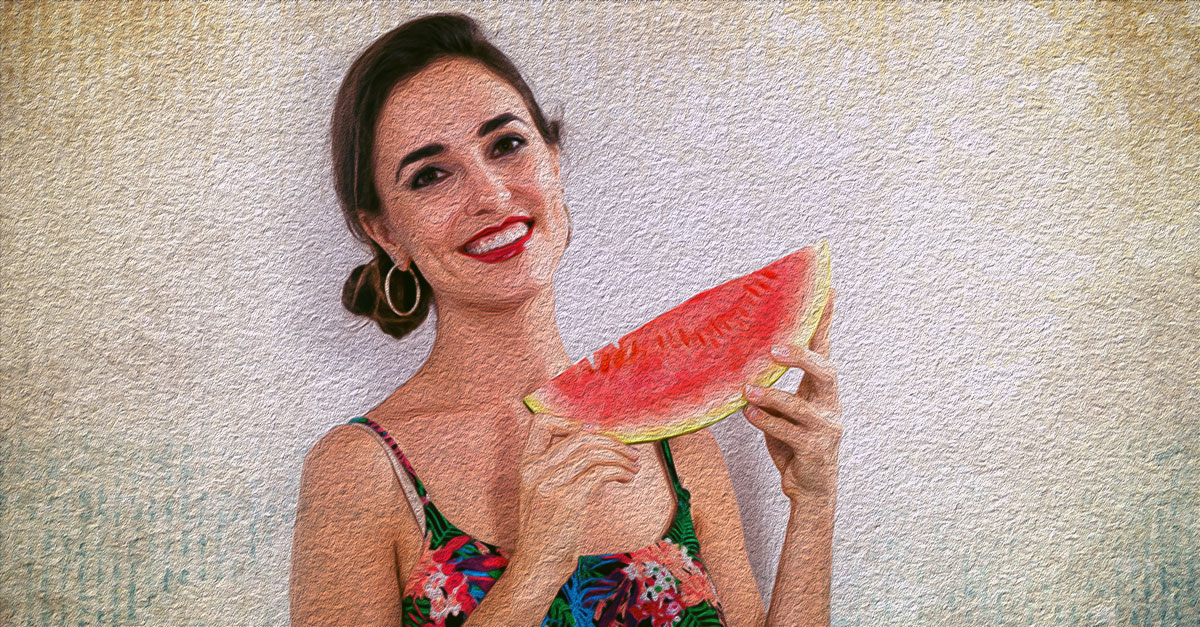 Refreshing watermelons aren’t just a godsend on a hot summer day. From being heart-friendly to keeping your kidneys in good shape, this succulent treat also has a lot to offer your body. If you’ve also been wondering if watermelons have benefits for your skin, you thought right. Here are the benefits the watermelon has lined up for your skin.

Oxidative stress has a role in making your skin look old and tired. But antioxidants from foods can counter the effects of free radicals which cause oxidative stress and stop you from aging before your time. Juicy watermelons which contain protective antioxidants such as vitamin C, glutathione, and lycopene are a yummy way to get a good dose of antioxidants.1 2