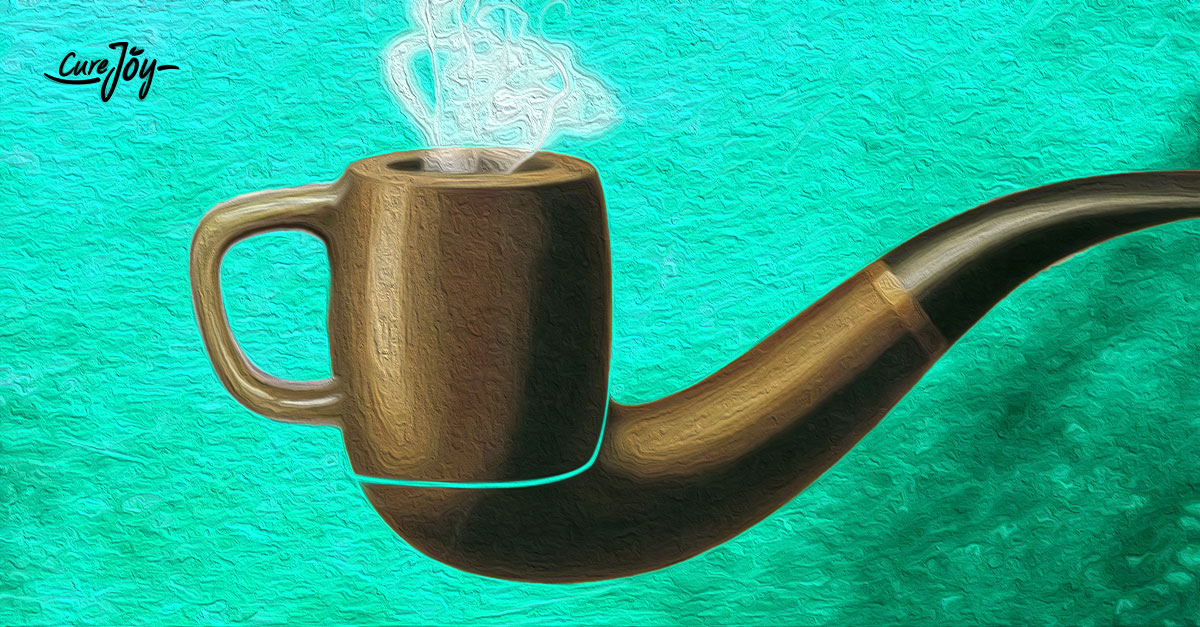 Tobacco, a native crop of the Americas, comprises over 70 species in all. Popular as some of these species are, over the last few decades, tobacco has been aggressively proclaimed to be harmful and responsible for more deaths than any other herb. In fact, it is known as the most avoidable cause of premature death and disease in the world, mainly because it contains the chemical nicotine, which is lethal in large doses. However, this wasn’t what tobacco was always remembered for.

In the 15th century, Christopher Columbus observed that the indigenous populations in the New World used herbs extensively for its potential therapeutic properties. Tobacco was used to treat a number of health issues and was found to be quite effective, too. The plant was even brought to Europe and acquired the reputation of a panacea. It was widely referred to as the “holy herb” or “God’s remedy.” Later research confirmed these medicinal properties of tobacco when taken in specific doses.

Over the years, tobacco has been chewed, sniffed, smoked, eaten, brewed, and even smeared over bodies. Preparing tea using tobacco leaves is one of the lesser known ways of consumption. Although there’s no popular or clear method of preparing tobacco tea, dried tobacco leaves can be used to prepare it like any other tea.

Advertisements
tobacco tea like any other form of tobacco has its share of side effects, here are 5 ways it may be beneficial when used in small doses.

The main reason tobacco is immensely popular today is because of the compound nicotine. Nicotine prevents the breakdown of neurotransmitters (chemicals that transmit signals from nerve cells to other cells) like dopamine and serotonin in your body, which are responsible for improving your mood. The less these neurotransmitters are broken down, the more their availability and the better your mood. This accounts for tobacco’s “feel good” factor, which brings about a relaxing and stimulating effect.

So, nicotine in tobacco tea could be beneficial for mood-related conditions like depression as it can prevent you from feeling low all the time and relax you.1 However, know that high doses could increase depression symptoms and result in hallucinations or even death in extreme cases. Regulate your intake accordingly.

in tobacco is also an extremely effective anti-inflammatory agent. This means that it is helpful in treating chronic inflammation, which damage healthy cells in the body. So, tobacco tea may aid in reducing the chronic inflammation caused by conditions like rheumatoid arthritis.3

Nicotine has also been found to be effective in the management of Parkinson’s disease.4 Its anti-inflammatory properties prevent further damage to nerve cells, improving motor abilities, and its mood-enhancing properties are a bonus. 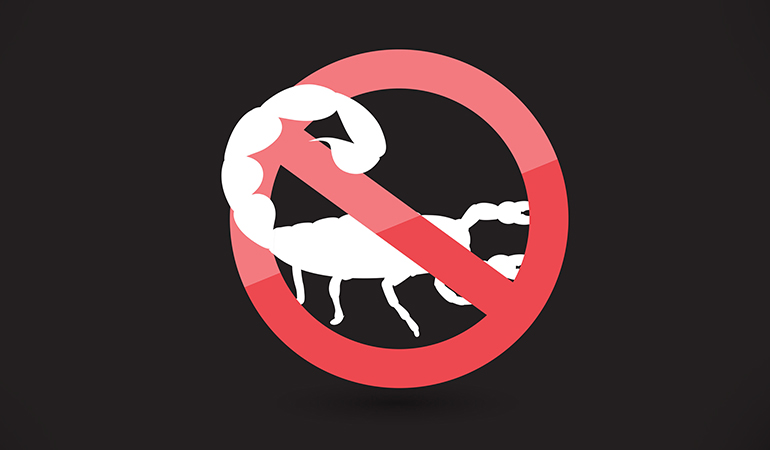 Advertisements
you’ve been bitten by poisonous reptiles or insects, you could drink tobacco tea to treat the bite. Nicotine is believed to induce vomiting and hence eliminate the venom from your body. And thanks to its anti-inflammatory properties, tobacco tea can also be applied to the bitten area topically as well to reduce any swelling.5 Applying dried tobacco leaves with water directly to the skin could protect open wounds from further infections.

While some research indicates the positive effects of nicotine in tobacco, tobacco tea may not always be safe for consumption. Unless you know the right quantities of tobacco that may be helpful, its consumption is best avoided as even a slight deviation from the allowed dosage could result in possible fatal complications.