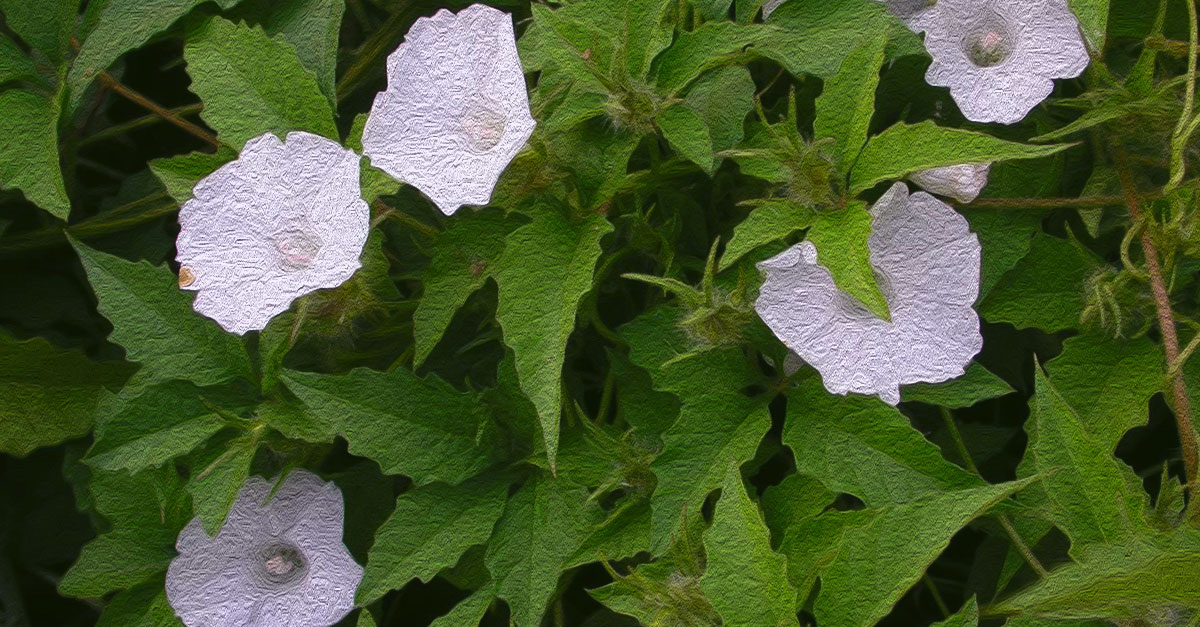 If you took a quick look at the elegant but delicate flowers of the shankhpushpi plant, you wouldn’t guess how much the plant could do for you. This popular ayurvedic and unani remedy from the Convolvulus pluricaulis plant draws its name from its flowers with their characteristic conch shape (shankha in Sanskrit).  In some regions of the Indian subcontinent, the source plant for the shankhpushpi could be Evolvulus alsinoides Linn, Clitorea ternatea Linn, or Canscorade cussata Schult. Herbal remedies that utilize the root, leaves, and other parts of this plant can sort out a range of health problems and is great for your brain, nervous system, and heart. Here’s a detailed look.

As a memory-boosting remedy, shankhpushpi powder is combined with milk and honey and taken every morning for a few months or as prescribed by an ayurvedic practitioner.1 Shankpushpi is also often given as tonics for brain development in children.

Advertisements
is renowned as a brain tonic. Ayurveda counts shankhpushpi among the group of herbal remedies known as “medhya rasayana.” These remedies help boost cognition or the ability to learn and have drawn interest due to the absence of major adverse side effects associated with mainstream remedies.2

Shankhpushpi is believed to help improve the intellect and boost your memory. Some animal studies have backed up these claims, with test animals showing improvement in memory and learning after being administered the plant extracts.3

The herbal remedy has a range of digestive health benefits. On the one side, it can stimulate your appetite while, on the other, it can help with bowel problems like dysentery.4 Shankhpushpi can also act as a laxative, expelling any gas in the system and easing flatulence or discomfort. In addition, if you have gastric ulcers, caused by excess acid in the stomach rupturing the lining of the stomach, shankhpushpi can hasten the healing of the lesions. It also strengthens your mucous membranes and the cells that make up the lining and which act as your body’s defense against such ulcers.5

trials and studies on shankhpushpi are very limited even though it finds mention in old ayurvedic texts and is used widely by current practitioners of ayurvedic, unani, and folk medicine. Be sure to consult an ayurvedic practitioner for correct use and dosage of the herb. If you have an existing health problem or are on some other medication, it is best to consult your doctor before using it.