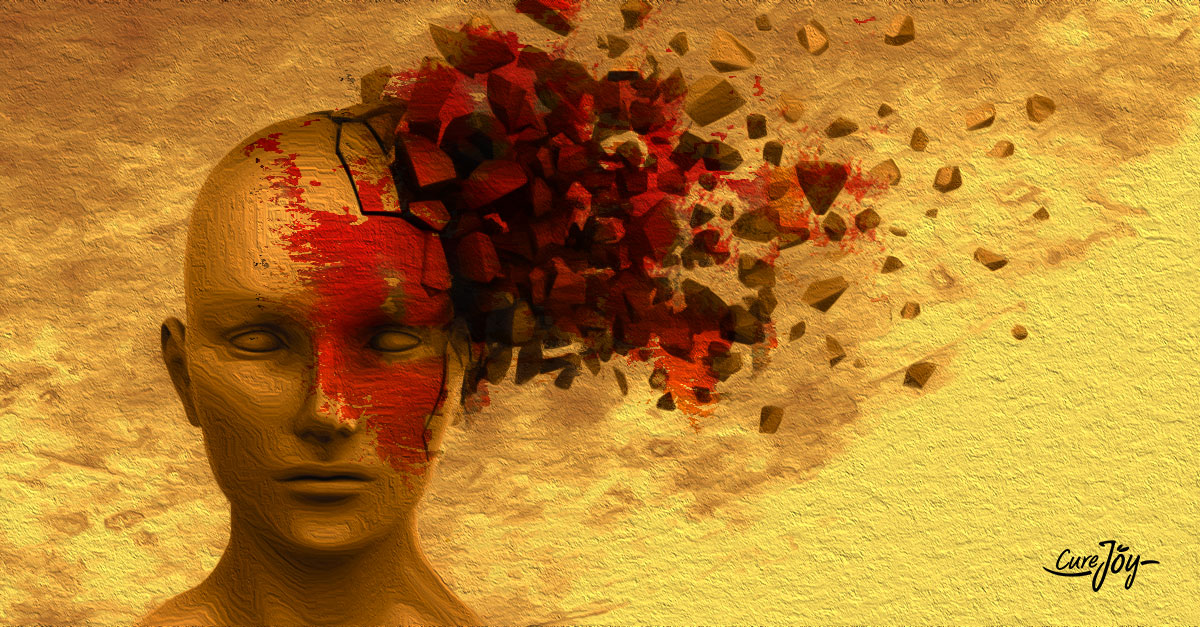 Selenium is an essential mineral with antioxidant properties that may be more valuable to your health than you realize! So should you make a beeline for selenium-rich foods like Brazil nuts or experiment with organ meat to increase your dietary intake of this nutrient? A quick look at some of the potential health benefits from adequate levels selenium should have you convinced.

The selenium in your body may have a role to play in the maintenance of immunity. The body’s immune system relies on minerals like selenium to support white blood cells, which are your body’s line of defense against infections.1 Having the recommended levels and avoiding deficiency may boost your system’s ability to fight off viral diseases like influenza A infections and HIV.2 It could even help augment the effectiveness of vaccines against infections. When one study investigated the effect of selenium and zinc supplementation in the elderly, it was found that their immune systems took to the flu vaccine better than if they hadn’t taken additional minerals.3

Protects You From Certain Cancers

Selenium is important for multiple functions in the body, including the healthy function of your immune and endocrine systems. It plays a part in apoptosis or programmed cell death and DNA repair and is also an antioxidant. All of these combined have huge potential in anticancer treatments.4 Which is why getting adequate selenium could have a protective effect against the risk of cancers of the lung, esophagus, breast, and prostate and even gastric cancer.5

In one study, those taking selenium every day had 42 percent lower cancer occurrence than those who did not. In other words, it is possible that getting in your selenium every day might cut your cancer risk by nearly half!6 That said, there are some pretty major risks (which you’ll read about in the last section) associated with very high or prolonged intake of very high levels of selenium, especially as supplements. So this warrants further study before you consider taking high doses.

thyroid has a larger amount of selenium than most other parts of the body and this is needed for thyroid hormone synthesis and metabolism.10 Researchers have found that thyroid volume and risk of thyroid tissue damage as well as goiter are all inversely related to the amount of selenium in the blood of female test subjects with a mild iodine deficiency. Which means selenium may have a protective effect on your thyroid if you’re a woman.11

There’s another reason for women with thyroid problems to pay attention to this mineral. Pregnant women with thyroid peroxidase antibodies are at greater risk of developing postpartum thyroiditis, but taking selenium may help counter this. As one study found, pregnant women with these antibodies who were given selenium supplements daily saw their risk of not just postpartum thyroiditis but also of permanent hypothyroidism drop significantly.12

Advertisements
is also important for female fertility.13 There are even indications that it may help reduce the miscarriage risk in women.14

Selenium is being studied for its importance in male reproduction and fertility.15 The mineral is needed to maintain normal sperm motility.16 Along with other antioxidants, it plays an important part in determining how the body creates proteins present in sperm. Some researchers have even suggested that taking selenium as supplements could help improve male fertility in those with low selenium levels. As with other instances of supplementation with selenium, caution is warranted because very high levels may actually be counterproductive and hamper sperm motility.17

Selenoproteins that are made from selenium in the body produce anti-inflammatory and antioxidant effects and help with maintaining good health. They also help curb the oxidative modifications of lipids in the body and cut down inflammation, besides preventing platelet aggregation.

An inverse association has been seen between hypertension and coronary heart disease risk and serum selenium concentrations. However, such results are not universal. Other researchers have found no relation or even increased risk when selenium levels were very high. For now, getting dietary levels that hit the recommended sweet spot is probably the best way to go. There isn’t enough reason to suggest that a normal healthy person take selenium supplements for better cardiovascular health, though.18 Taking selenium supplements may even prove problematic if you’re already on cholesterol-lowering drugs – the selenium supplements may even make these medicines less effective.19

Side Effects And Diabetes Risk From Having Too Much Selenium

While important for the body, selenium must be taken only in small amounts. If you have more than the recommended 55 mcg a day as an adult, you could end up with problems. For instance, having very high amounts, in the range of 200 mcg a day, for a prolonged period may put you at greater risk of developing type 2 diabetes or having high cholesterol. Thankfully, those numbers are normally only possible if you are on supplements. Dietary intake is unlikely to hit those levels. Overall, ensure you do not cross 400 mcg even for short durations. Other signs that you may be having too much selenium or are reacting to it include fingernail loss, fatigue or irritability, weight loss, or skin rashes.20

Get Selenium From These Dietary Sources

Here are some natural ways to up your selenium intake through foods that contain the mineral:21