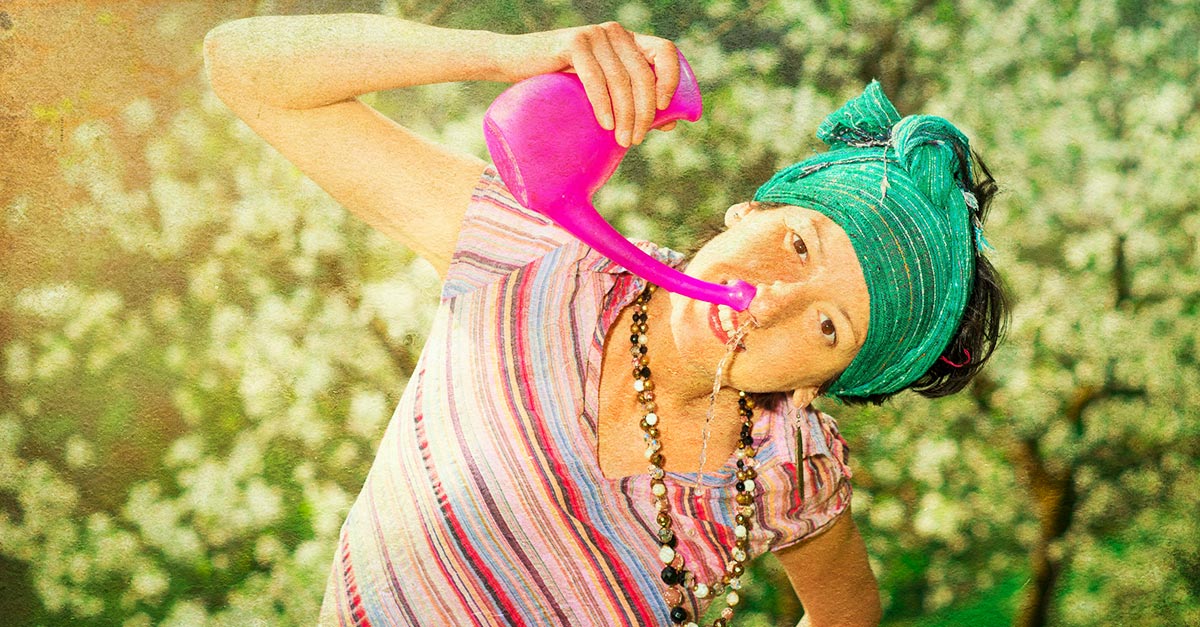 Neti pot was first used in nasal irrigation procedures in ancient India. “Neti”, which means nasal cleansing in Sanskrit, was a traditional practice followed by sages and yogis to relieve upper respiratory issues. This technique was used to promote unobstructed breathing which paves way for clear thinking. Using the neti pot is also a method to activate the third eye chakra which is associated with intuition and higher consciousness.

Below are the wonderful health benefits of using a neti pot for nasal irrigation. 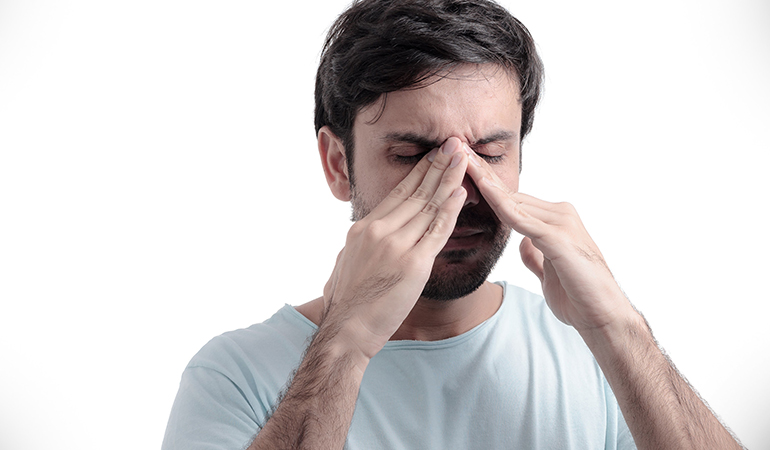 Sinuses are multiple spaces in the skull which are an important role in your breathing and speech. They produce minimal amounts of mucus in an average healthy person. But in the case of a microbial infection, sinus fluid increases which lead to a sinus blockage.

Headaches on either side of the nose, forehead, post-nasal drip, stuffy nose and greenish-yellow phlegm are common symptoms of a blocked and infected sinus. Scientific studies have revealed that a neti pot can be used to encourage expulsion of excess sinus fluid thereby flushing out microbes and mucus. This provides a great relief for the discomfort associated with sinusitis.1

Allergic rhinitis is inflammation of the insides of the nasal passages caused by exposure to allergens like pollen, mold, dust, fur, or chemical fumes. Allergies can affect anyone anytime. If you are quite prone to having frequent bouts of sneezing, runny nose, and sinus blockage, you should make neti pot a part of your lifestyle.

Researchers have found that nasal irrigation with a neti pot works even better than commercially available nasal sprays and medications for rhinitis. It’s also a safe and cost-effective way to keep allergic rhinitis at bay without having to spend money on drugs.2 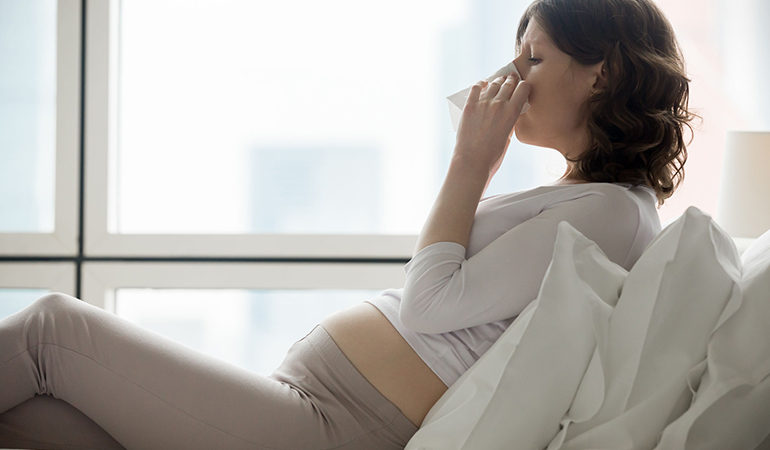 For a majority of women, pregnancy is not a joyride due to the mental and physical changes that are brought about by raging hormones. If you happen to be constantly sniffing and sneezing during your pregnancy, you can use a neti pot to get rid of nasal congestion instead of chemical-laden drugs. Since a neti pot uses just saline water, it’s a completely safe home remedy for both you and your growing baby.3

4. Prevents Snoring Due To A Blocked Nose 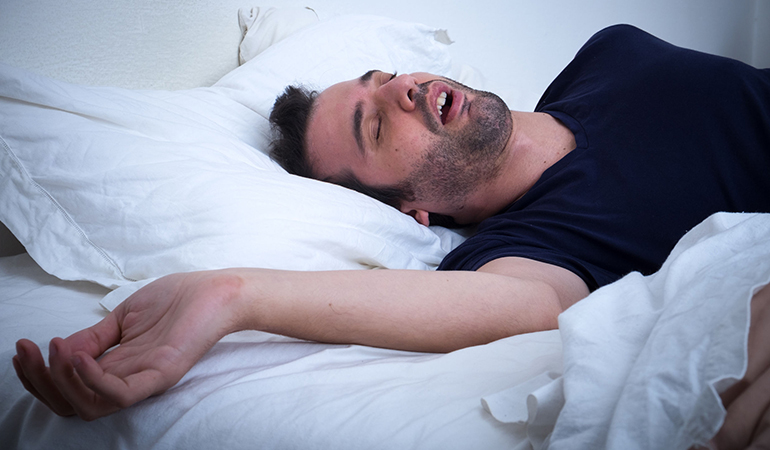 Advertisements
next to impossible to get some sound sleep with a blocked nose. This is often the reason why many tend to snore during a bout of sinus congestion. Not getting enough rest will only delay recovery. Using a neti pot before going to bed whenever you have a blocked nose is the best way to ensure that you get a good night’s rest without snoring.4

Steps To Use A Neti Pot 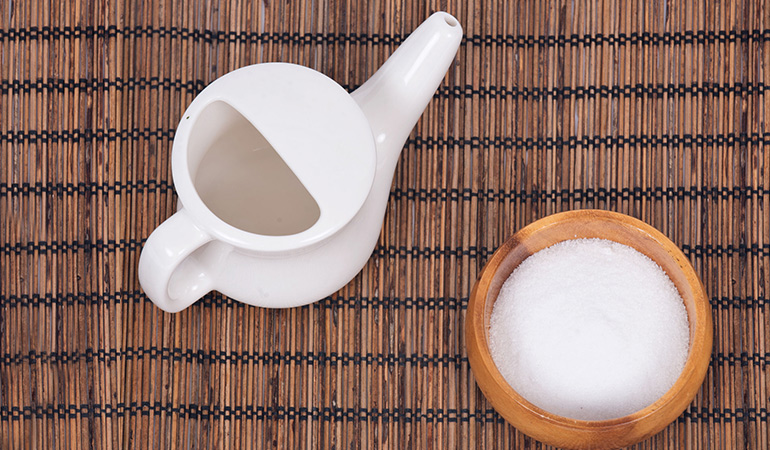 Commercially available Neti pots come with an instruction manual to guide you. Here’s an insight into how to make the saline for nasal irrigation.

Fill the Neti pot and tilt your head over a sink at about 45-degrees. Place the spout of the pot into your top nostril and gently pour the saline into that nostril. You will know you are doing it right when the fluid will flow comes out of the lower nostril like a  steady stream.

Advertisements
through your mouth during the process. Spit whatever flows down the throat. Use half the saline in each nostril. After irrigation, blow your nose to expel the remaining mucus and saline. Don’t do this more than three times a week as it could flush away the good bacteria too.

Rinse and dry the Neti pot after each use. Don’t compromise with the quality of water used. It shouldn’t be shared with anyone as it can lead to transmission of germs. Next time, you are having nasal congestion, let the Neti pot help you breathe easy.